We just came out of the Easter Season, when more people attended church than any other time of the year, but for the first time in our history as a nation, more people chose to sleep in rather than attend a local church. The reasons are many, but the outcome is unmistakable. America is descending into darkness and the church is becoming less and less “salty.”

Since John Dewey and his disciples targeted public education as the best place to displace the influence of Christianity in America, public education has become increasingly hostile to God. We are reaping the fruit of his labors today as our children are embracing the new gods of humanistic thought, devoid of the God of Heaven, and filled with vain philosophies that deny He even exists.  Opening every school day with Bible reading and prayer, followed by teaching students the three ‘Rs;” “Reading,” “wRiting,” and “aRithmetic,” that made our educational system the envy of the world, is over and all but forgotten.

Today, children in our public schools and many of our private schools as well, are taught that biology is no longer a factor in determining their sex, their sex is fluid and they can choose which they prefer, or flow in and out of both. Fairness and equity trumps achievement and reward, and parents no longer have a say in their children’s education.  After all, Teachers Unions and the State know better. Is it any wonder that so many of our kids are committing suicide?

I advocate that every Biblical Pastor should (must) start a Christian School in their facilities, most of which are empty every day but Sunday. I advocate taking the children out of these indoctrination centers and sending back seasoned and mature adults as educators, administrators, and school board members, to set policy and confront the corruption of the “educrats” who are destroying our next generation.

And that brings me to the school board races in Katy, Spring Branch, and other school systems around the greater Houston Metro area taking place in May. Franklin Graham stated on Fox this weekend that school board elections are the most important elections in America. I agree. 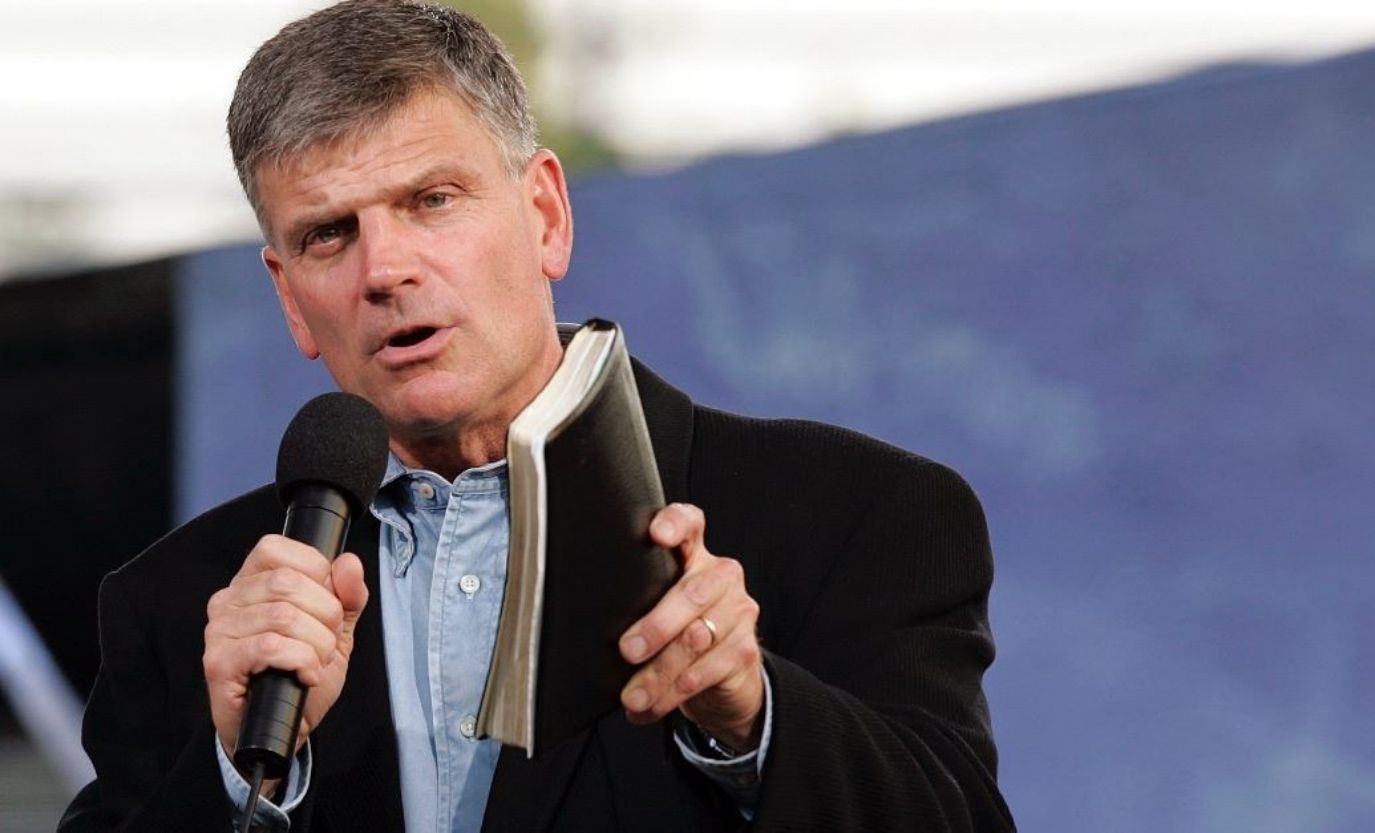 I was the pastor of First Baptist Church in Pearland from 1990 until 2002. In 1992 I attended an assembly at our High School which was advertised as an AIDS prevention assembly augmented with some basic safe-sex education. In fact, the speaker’s safe-sex education was more about the facilitation of fornication. I took what I heard to my church the following Sunday and the next day I took my concerns to the seven members of our school board.

I began urging our people to run for elected office and soon four of our members occupied the school board and three occupied seats on the city council, out of five. As you would likely guess, dramatic changes took place when Christians brough the values to their offices.

That is precisely what a few concerned parents are trying to do in our local school board races. They are sick and tire of having their children indoctrinated with Critical Race Theory, overly sexualized, and indoctrinated with the radical LGBTQQ agenda that is controlling many of our schools today.

Time is running out, but every concerned parent and every eligible voter where a school board race is taking place in May, must vote and vote intelligently!  This is not optional if you are a follower of Jesus. Scripture teaches that if you know to do right, and do not do it, you are sinning. (James 4:17)

Franklin Graham told Fox News this weekend: “Parents need to go to the school boards. We need to get Christian men and women to run for school boards.”

Finally, the only thing worse than not voting is voting wrong. Take time to get informed with what the candidates stand for and then vote for the one who best reflects your values. Tragically, so few will even vote that one dedicated and committed church family can turn a school board in the right direction. And one church family sitting home and not voting can assure that Satan keeps winning. Which will it be?