Many people that I meet know that our nation is deeply divided, but few seem to understand the nature of the true war that is raging right now for the soul of our country.  If you poll people on the street, most will say that the battle is between the Left and the Right or perhaps the Republicans and the Democrats, but that response misses the real players.  The true war is between those who acknowledge and revere God, believing that every person will one day stand before Holy God and account for their lives, and those who do not.  Those who reject such notions are still religious, but their religion is Secular Humanism which holds that man is in charge of his own destiny and that he can define right and wrong any way he pleases.  For these humanists there are no absolutes with one exception…they are absolutely certain there is no god to whom they will account. And people who hold such views are found in both political parties.

For the Secular Humanists, who hold that there is no afterlife and no heavenly reward for having obeyed Biblical revelation about eternity, this life is where heaven is to be found and the ultimate goal of all humanists is to bring heaven to earth and form a utopian society.  To achieve this goal, there must be strong man to harness the human potential, hence the push for a Global Society and a “New World Order.”  The root of the war for the soul of America is this humanistic belief held by a growing number of our citizens.  If the church does not wake up in time to engage this battle, we will lose our freedoms and we will lose our great country.

We have a great example of how this war plays out right now in the Houston Independent School Board races, where four incumbents are fighting to hold on to their jobs overseeing the largest school district in Texas, with approximately 200,000 students.  Challengers, many angered over the teaching of Critical Race Theory and the oversexualization of their children, have earned runoff races, going on right now.

The time for Christians to make an impact in Houston ISD is NOW!!
Early voting for the very important Houston ISD runoff elections in Districts I, V, VI, and VII started this Monday, November 29th and runs through Tuesday, December 7th, and election day is Saturday, December 11th. 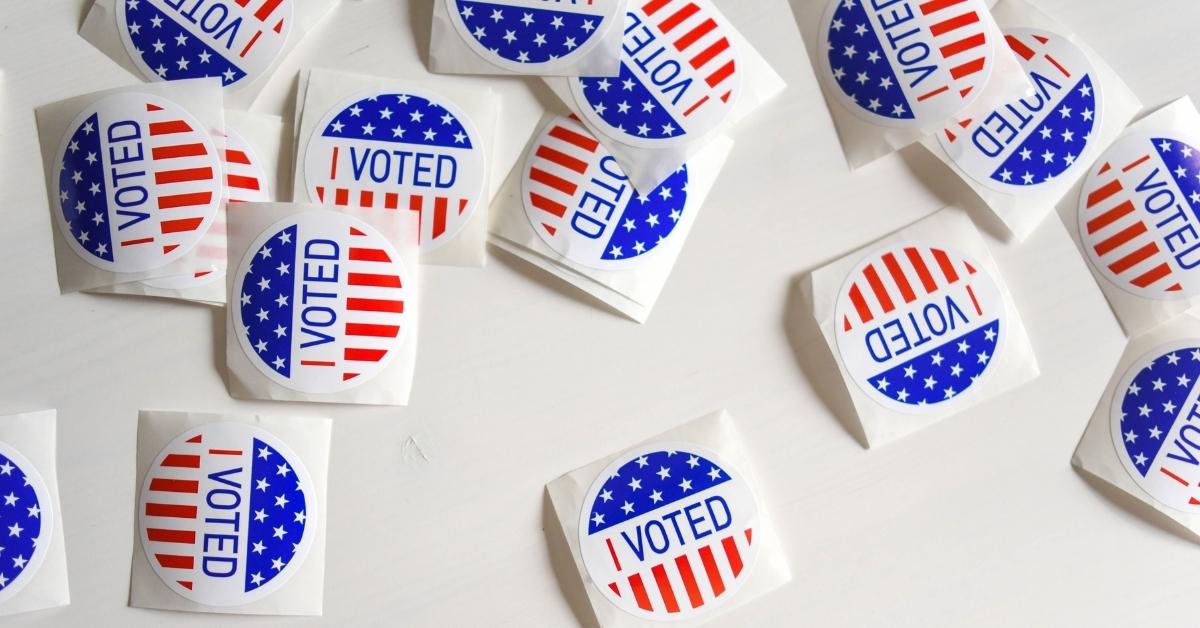 Electing Biblically grounded school board members is one of, if not the single most pressing issue we face today as our children are being overly sexualized and indoctrinated with CRT, while being socially engineered by radical gender theories at the same time education fundamentals are being ignored.

Have you ever wondered why so many students reared in strong Christian families and active in their church’s youth programs go off to universities and walk away from their faith?  Perhaps this faith abandonment began years before as seeds of doubts were planted in their minds by the liberal public education teaching CRT or sexual liberation under the guise of sex education.  Indeed, sex education has become the facilitation of fornication in many schools across America undermining everything that their parents and pastors were teaching them.  Have you taken time to see what is being taught in your schools?

While still attending church and surrounded by family, these students hung in there, but free of all such boundaries in college they walk away.  The foundation was cracked in Junior High or even Elementary School and then finally destroyed by a liberal prof in the university.

Recover America has been working tirelessly over the past 10 weeks to awaken pastors around Harris County of the dangerous curriculum that is being taught in HISD, but frankly, much of our outreach has met opposition in the form of “I’m too busy to make that meeting.  Maybe next time.  Thanks, but no thanks.”  But we will not give up.

To help you make an educated decision on who best represents your values, we have provided links to resources that you need below, including poll locations and hours, an HISD map, and voter guides.

If Christians in Houston will show up in these runoff elections, the trajectory of our public school system will change and students, families and our country will be the benefactors.  Jesus warned us of the dangers of teaching anything that might cause a child to commit sin, when He stated: It is better for him if a millstone is hung around his neck and he is thrown into the sea, than that he may cause one of these little ones to sin. (Luke 17:2). 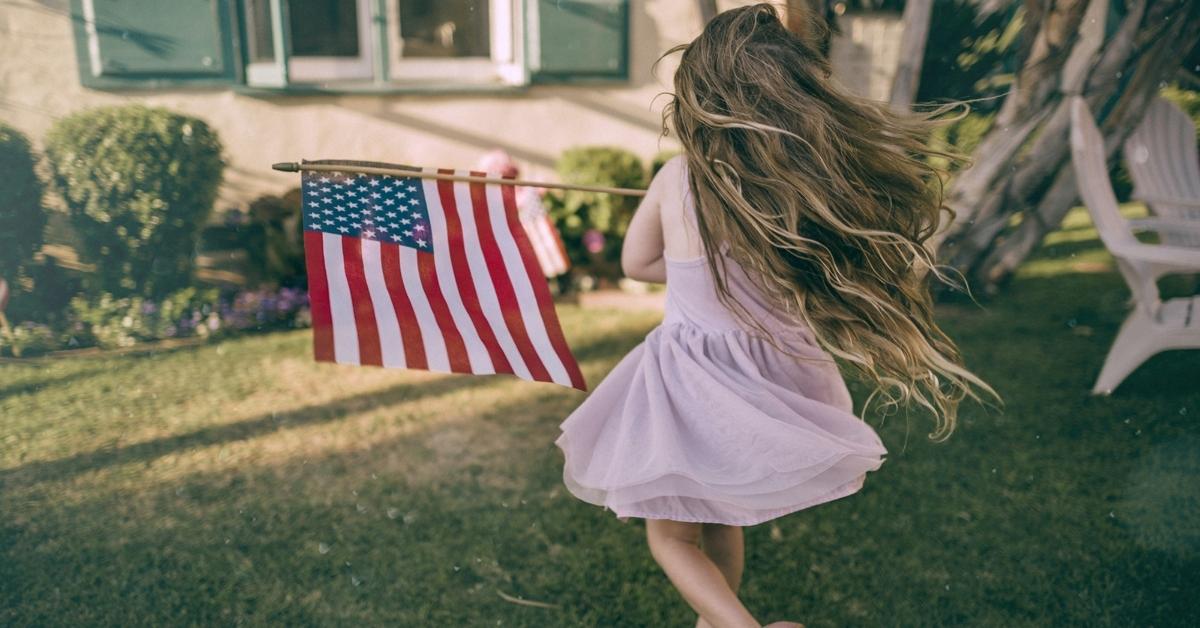 We have a chance to rescue children from those would teach them an amoral philosophy.  Elections have consequence and we are working around the clock to get Christians who live in the affected districts to show up and vote Biblically on December 11th.  Perhaps you don’t live in one of these districts, but you know someone who does, please forward this article to them.

Recover America does not endorse any candidates. These links are provided solely for your information.

Where, When, and How to Vote

Detailed map of district boundaries, can be enlarged to see individual streets within those boundaries

Get an indicator on how conservative or liberal candidates are, along with back-up documents including a values questionnaire filled out by some candidates

Only Apathy and Complacency can Keep Republicans from Winning in 2022