Republicans should be optimistic moving into 2022 election season. With unexpected school board, local and state races in 2021, it’s not difficult to think that a Red Wave is coming. But this would not be the first-time things looked promising for Republicans but then fell short of expectations. For instance, in 2012 all factors lined up for a Romney defeat of Obama. The economy was still coming out of the 2008 financial crisis, Obama had low approval ratings, and there were failed domestic and international initiatives that the Democrats had to account for. Despite all predictors showing a Republican win in 2012, the Democrats maintained control of the White House.

The party of the sitting President consistently loses seats in midterm elections. Only twice since 1934 has the party in the White House picked up seats in the House. One of those years was 2002 following an unprecedented attack on America that united the country like few events have or could. Biden’s approval ratings are the second worst of any president nine months into the job in the last 50 years. Add to this out of control inflation, rising energy prices, foreign policy blunders, a lack of direction on domestic policy and it all adds up to Republican wins in 2022. 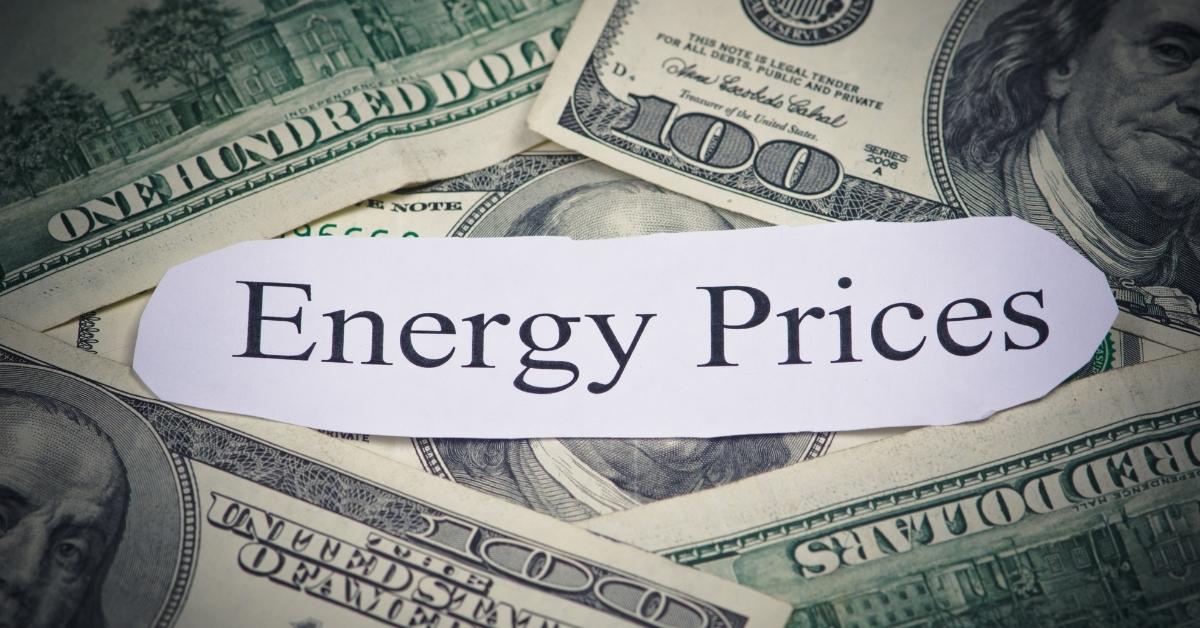 The effect could be more pronounced in Harris County where Democrats have control of the county government and there is record-high spending, depleted reserve funds, rising crime, credible accusations of corruption, and inexcusable gerrymandering. This has led to rising levels of frustration and distrust across the political spectrum. The only thing standing in the way of Republicans is apathy and complacency.

Apathy could make some Republicans stay home in November. Overcoming voter apathy is always a problem; particularly in midterm elections, and particularly with so many reports of voter fraud. With so many reports of voter fraud, it’s understandable that some Republicans have fallen into the trap of thinking elections don’t matter. But this apathy is defeatist and misguided. There is evidence to suggest that even in Democratic-controlled areas Republicans can win. 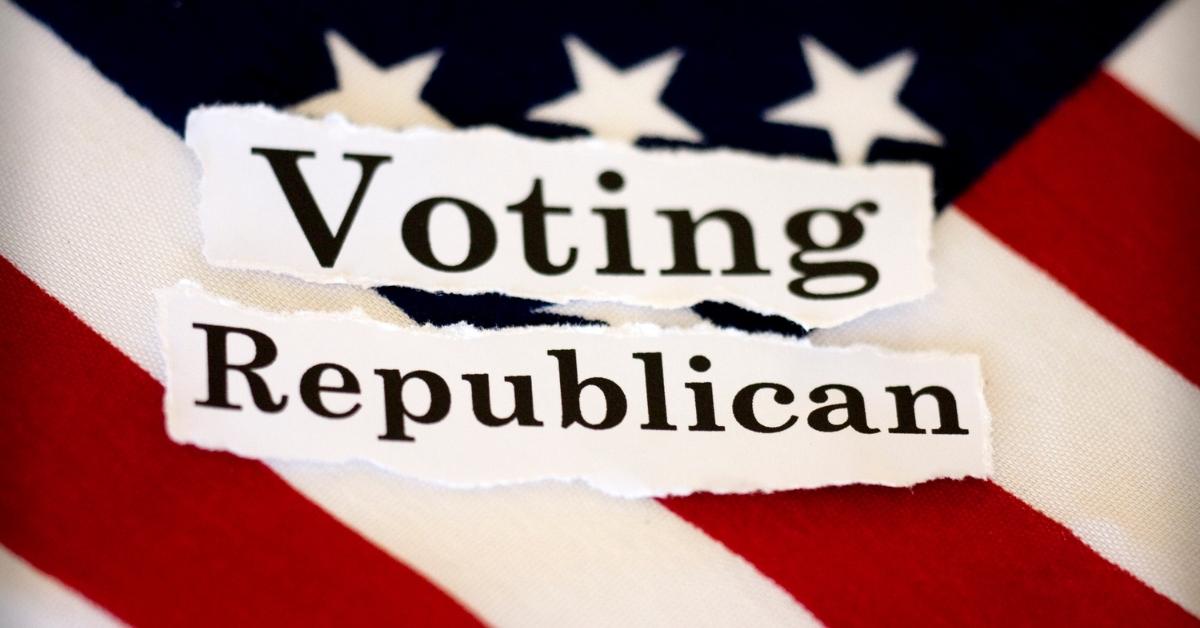 Complacency is similar to apathy and has almost the identical effect. Apathy makes people think what they do doesn’t matter, complacency makes people think they don’t need to do anything to achieve a positive outcome. Republicans have been celebrating wins and have gained confidence that 2022 will be our year for victory. The question becomes whether Republicans feel victory is inevitable in 2022 and therefore do not work hard enough for Republican candidates. This was the trap Republicans fell into in 2012 that gave Obama the White House. Republicans must be vigilant and work even harder if we want to capitalize on the momentum. The reason Republicans have been successful is because we have worked hard to win contested races. Republicans have block walked, made phone calls, donated, hosted candidate forums, volunteered as election workers, and shown up to vote in greater numbers. Elections do not win themselves. We should feel encouraged, but we cannot grow complacent.

There is no secret to winning elections. It comes down to hard work, a compelling and authentic message, accessible candidates and persistent outreach through all available channels. This is the year to win back county wide seats in Harris County. Only apathy and complacency can stop us. 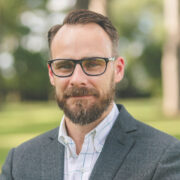