The fight for library books without harsh, sexualized language has scored a partial win in the Katy ISD schools, but parents are still looking for details on how the district plans to avoid problems moving forward.

Since September, a group of parents who joined a private group on the social media app Telegram have been bringing these books to the attention of the school board and have been disappointed in what they view as a slow and inadequate response to their concerns.

It all started when parents began reading some of the books in an effort to understand what was available to their children. They discovered Lawn Boy by Jonathan Evison and Losing a Girl by Marinaomi. Sarah Feigleson, the mom who spearheaded the creation of the Telegram group, explained what happened next. “I checked the online library catalogs and discovered Lawn Boy sat in every HS library with the exception of Taylor, Morton Ranch and Seven Lakes.” Lawn Boy graphically describes acts of oral sex taking place among fourth graders. (Too graphic, in fact, to be shared in this article.) “All of these excerpts were shared with the board and with Dr. Gregorski (Superintendent of Katy ISD), Dawn Carlson-Scruggs and Leslie Haack.” 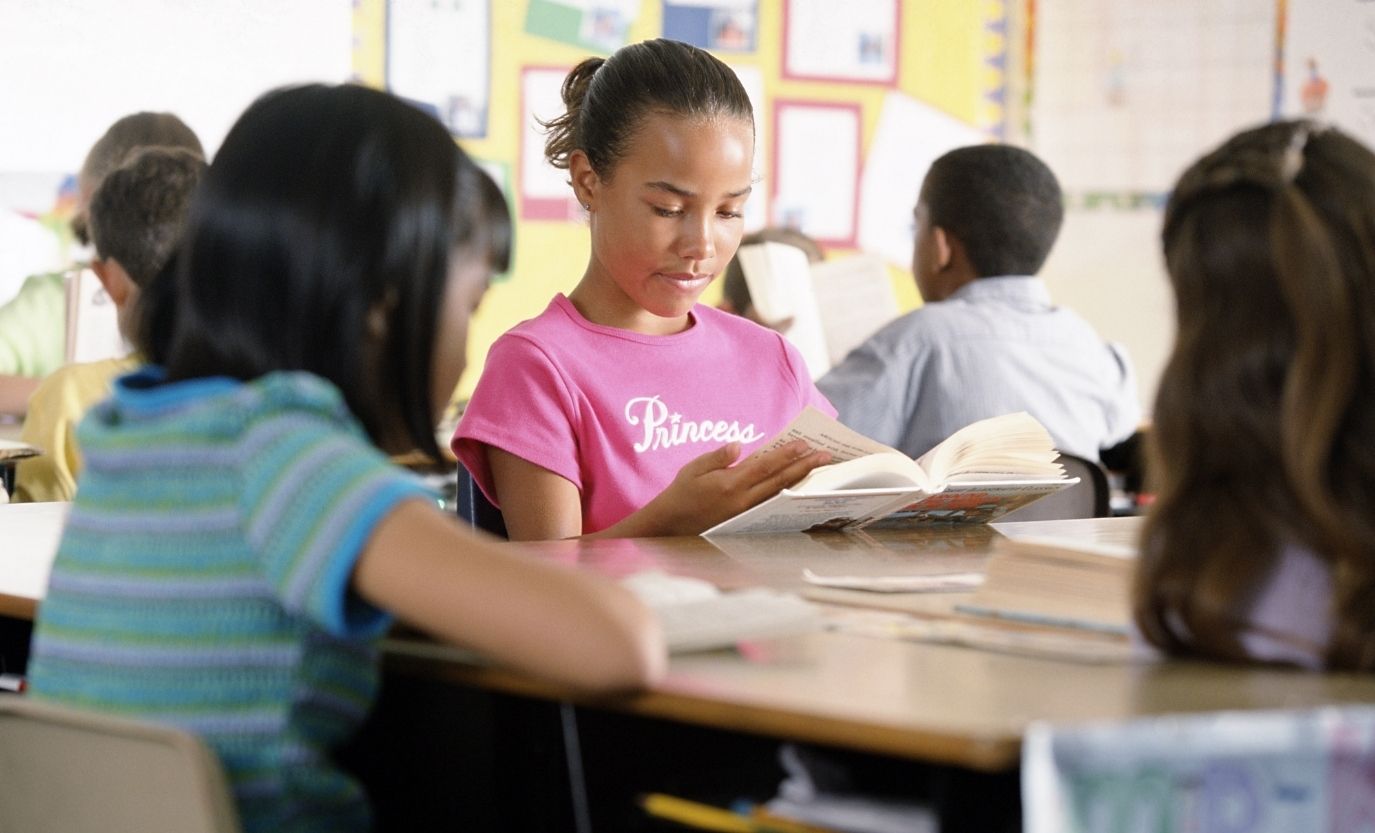 Feigleson pointed out that while these two books were temporarily removed from the shelves for further review, the discovery of the books did not trigger any broader inquiries into what else was sitting on KISD shelves.

So she took on the fight, along with about 35 other parents. She searched each library catalog at all the KISD high schools and used keyword searches to identify books that might be inappropriate. Then she called in reinforcements from the group to read the books. “At this time State Representative Matt Krause came out with his 16–page book list and tagged KISD as one of the school districts that was under his committee’s investigation. With the help of other parents around Texas and the country who were speaking at board meetings, our searches produced the material read in the most recent board meeting on November 15, 2021.”

Excerpts from the following titles were read out loud: Me, Earl and the Dying Girl by Jesse Andrews, Jack of Hearts by L.C. Rosen, The Breakaways by Cathy G. Johnson, Forever for a Year by B.T. Gottfred, and The Nerdy and the Dirty by B.T. Gottfred.

It was then that the parents finally got the full attention of the School Board, after months of waiting for action regarding the first two books. Feigleson said, “After the board meeting, we were told the books were temporarily removed and would be moving through the review process. They were not permanently removed after the board meeting which seemed like the easiest first step.”

Katy Christian Magazine, who recently featured an open letter about these concerns, reached out to Dr. Gregorski with questions about the vetting process for books, his response to the readings, and next steps. While he did not respond personally to the questions, he issued a letter that went out to all parents and staff on Monday, December 6. That letter referenced the books in question and stated that they have been permanently removed from the shelves.

Dr. Gregorski’s response read in part, “Please know I understand the concerns this issue has caused. Parents have questioned how certain books have been accessible for check-out from Katy ISD libraries. The answer is for many years, Katy ISD, like many other school districts, has relied upon the recommendations of school library journal reviews to navigate and screen the thousands of book options available to school districts each year. However, we realize the process that was utilized in previous years to make library selections has failed. Therefore, Katy ISD is reevaluating this process and determining additional protocols to ensure library resources deemed pervasively vulgar remain inaccessible via our District libraries.”

He went on to explain that a new plan has been put in place to vet books and make sure they meet the standards of Katy ISD. He also mentioned the creation of the new “Partner with Parents Online Book Review” on the Katy ISD website which gives parents the opportunity to provide feedback and concerns to the school district.

Feigleson says she is still digesting and trying to understand what was promised through this letter. “What is the timeline with deliverables?” she asked. “In my experience, it’s not a good sign when broad statements are made without any timelines. They’ve known about these concerns since September when members of the group brought it to their attention privately, and they did nothing. Then we read the excerpts at the board meeting and again, nothing. This is the first time they’ve taken our concerns seriously.” 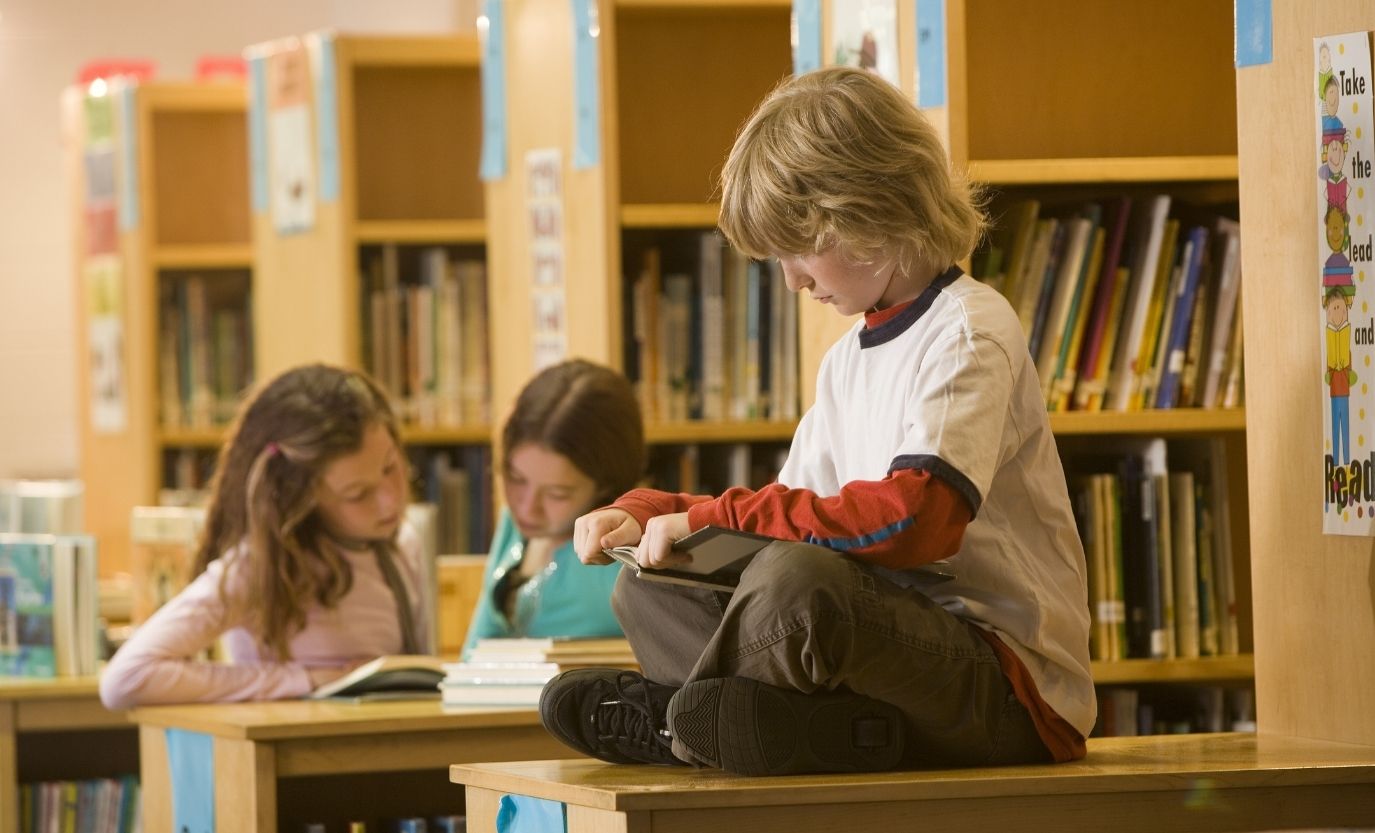 Feigleson points out that the online portal for complaints may not be the best way to share concerns. She sees it as a strategic move on the school board’s part to keep concerns quiet rather than allow them to be aired publicly at board meetings. She also took note of the superintendent’s repeated use of the term “pervasively vulgar” as the determinant for inappropriate material in school libraries. “It is an interesting choice of words. Texas Penal Code 4324 talks about not providing pornographic material to minors and I noticed that that letter stayed away from the language used in the penal code.”

But despite her concerns that the response is not thorough enough, Feigleson’s ultimate goal is to work together with the schools for their children’s success and well-being. “We all have the same goal,” she said. “Their success is our success. We are all on the same team.

“I want Katy to be the gold standard online and in the library. Our community is so fantastic and our number one asset is our kids. I don’t think we have a negligent superintendent. I think culture has shifted so drastically and so quickly that we haven’t crafted the appropriate content to respond to that. It’s dangerous to hand these kids this material without guidance. We want to partner with our school district. I want everyone in Texas to look at Katy and say, I want what they have.”

And she wants more than words. “I want a timeline and action for these 86,000 kids in Katy ISD’s care.”

What About the Other Ethan Crumbleys?