As a former high school teacher and the author of the book Teenagers 101, a parenting book that encourages moms and dads to be active in their kids’ success, I get my back up just a little when parents’ concerns about their children’s education and safety are dismissed or ignored entirely.

In the last few weeks, a few stories of schools and even government entities attempting to “hush” parents have come my way, and it’s time we take notice. 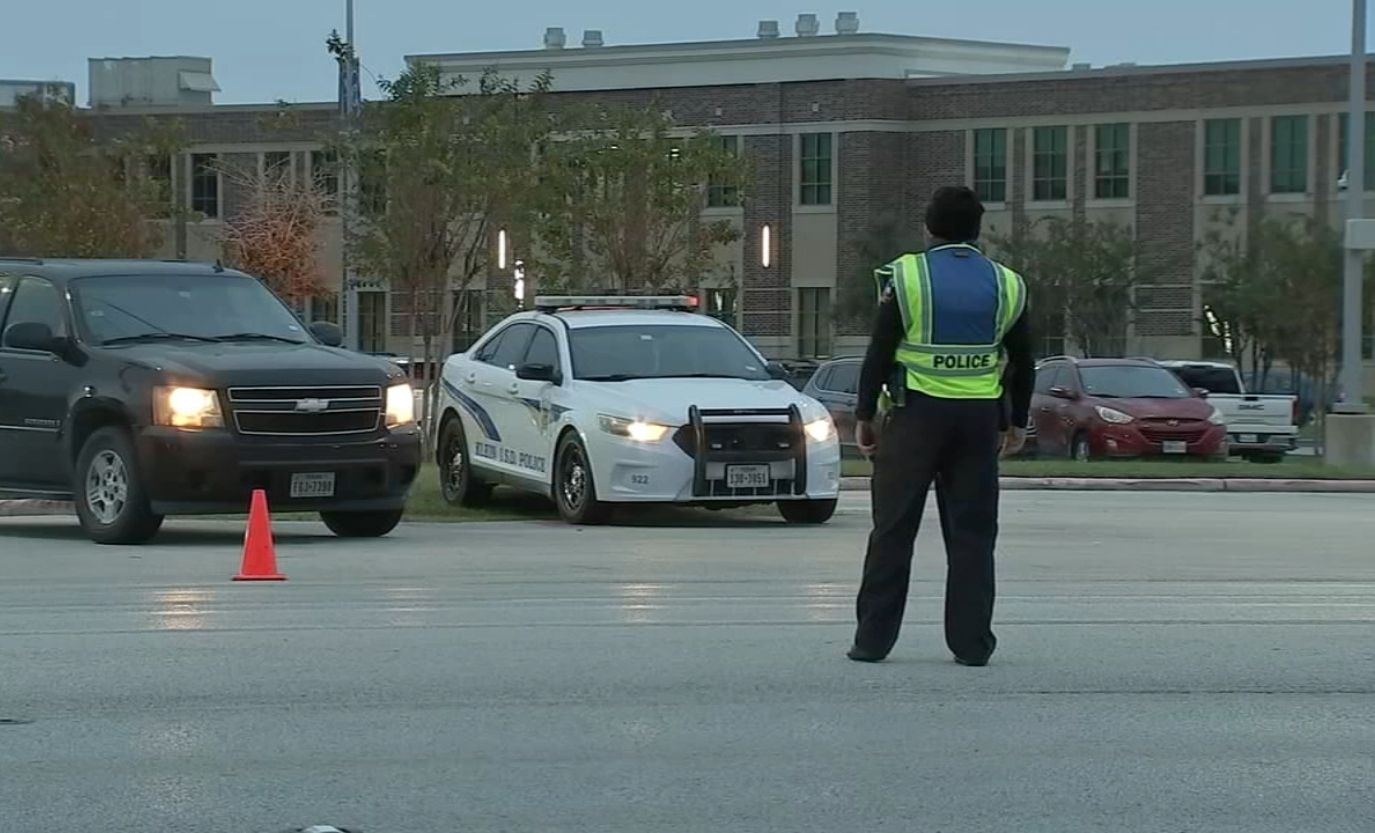 I recently wrote about Katy ISD’s library books that were only removed after a cadre of parents joined forces to identify extreme language and graphic sexual depictions that fall into the category of pornography in books targeted to children as young as fourth grade. Until parents were vocal at a school board meeting, reading excerpts from selected books that would make most people squirm, these books were freely available to children. It took parent involvement – to the tune of hours of research and book-reading, time to meet with school officials, and attendance at the board meeting – to make a much-needed change.

Now I have learned of an incident within Klein ISD wherein a Klein High School student posted to social media photos of machine guns and a message warning that he would shoot-up the school. Parents have stated that school officials never made them aware of the threats and that they only knew of them because parents shared the images and screenshots on social media. While frightened parents waited to hear confirmation from the school that they knew about these posts and were doing everything possible to protect the students, they heard only silence. Eventually, a letter was sent to parents that ensured them the student had been arrested and permanently expelled from the school. At a press conference, Police Chief David Kimberly said of the threats, “Those are not unique to Klein Cain or any Klein ISD school,” Those are actually a national trend right now, and it’s very disturbing.” 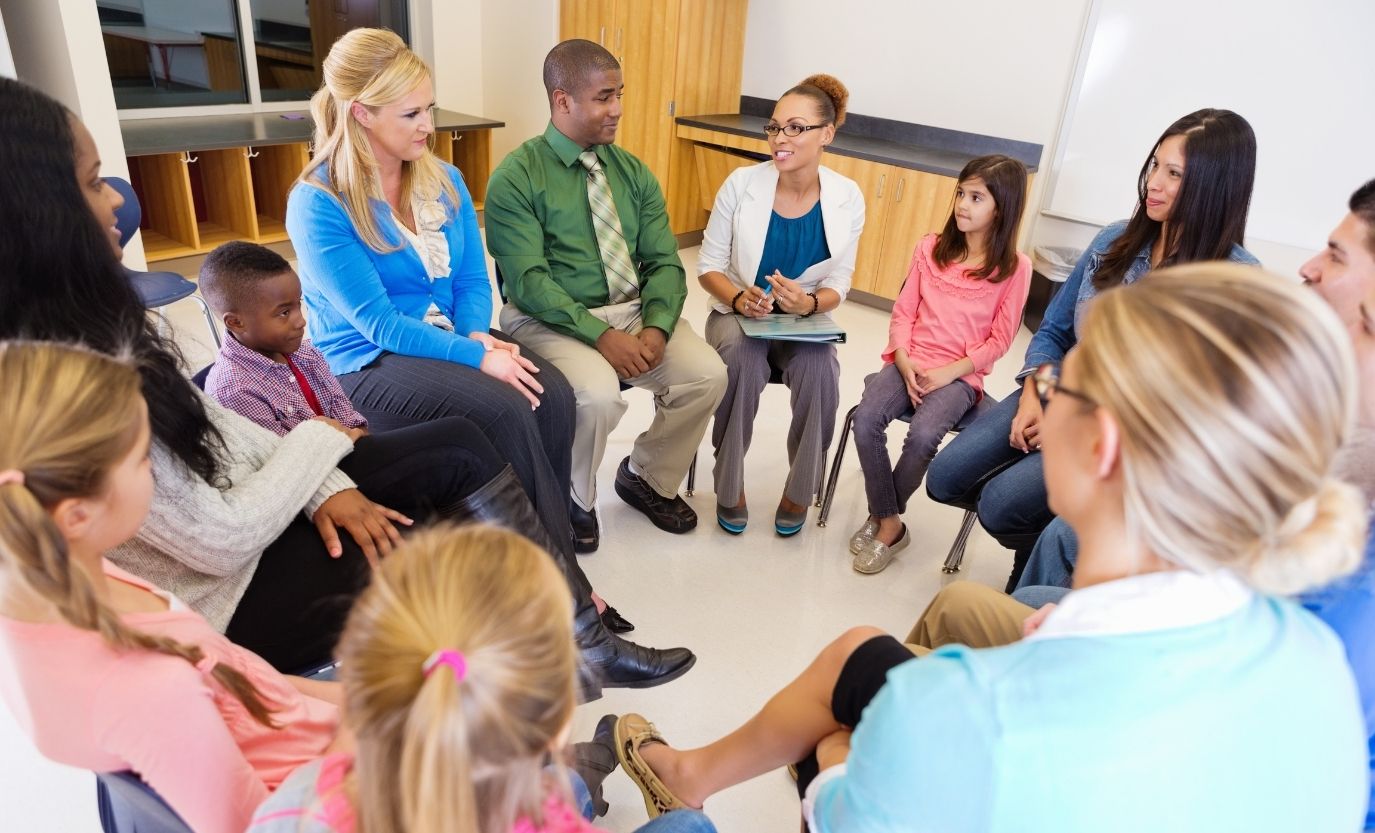 Yes, it is, yet when parents shared the images to caution one another about the threats, they were told that they shouldn’t have, that there is a procedure they should have followed, and that they only created an alarmed panic. While there is certainly a protocol to follow when a threat like this is issued – alerting school officials and police is always the advisable first step – in this case, parents received no information from the school and felt they had to look out for each other and for their children’s safety. These parents’ diligence and questioning brought attention to and helped stop another potentially deadly school shooting.

Parents serve an enormous role in their children’s lives, one being an advocate when they detect cause for concern. Parents have a right to be heard, and when it comes to their children, they deserve to be treated with respect. When I was a teacher, and then a school administrator, I reminded myself constantly that parents love their children and are just trying to look out for their best interest. It was my job as a school official to do the exact same thing. Everyone wins when parents and school personnel work together in the best interests of the kids.