Greetings to you in the name of Christ our King!

When Gary called me, he said that the fix was in. The Grand Jury indicted me, meaning charged me, for being a party to an aggravated assault with a deadly weapon, the weapon being my private investigator’s car.

The private investigator is being considered my agent and because he was contracted to do investigations by and paid through Liberty Center for God and Country, of which I am the CEO, I am being considered responsible for his actions.

This is the way the pro-Communist Democrats harass, intimidate and bleed money from their opponents. 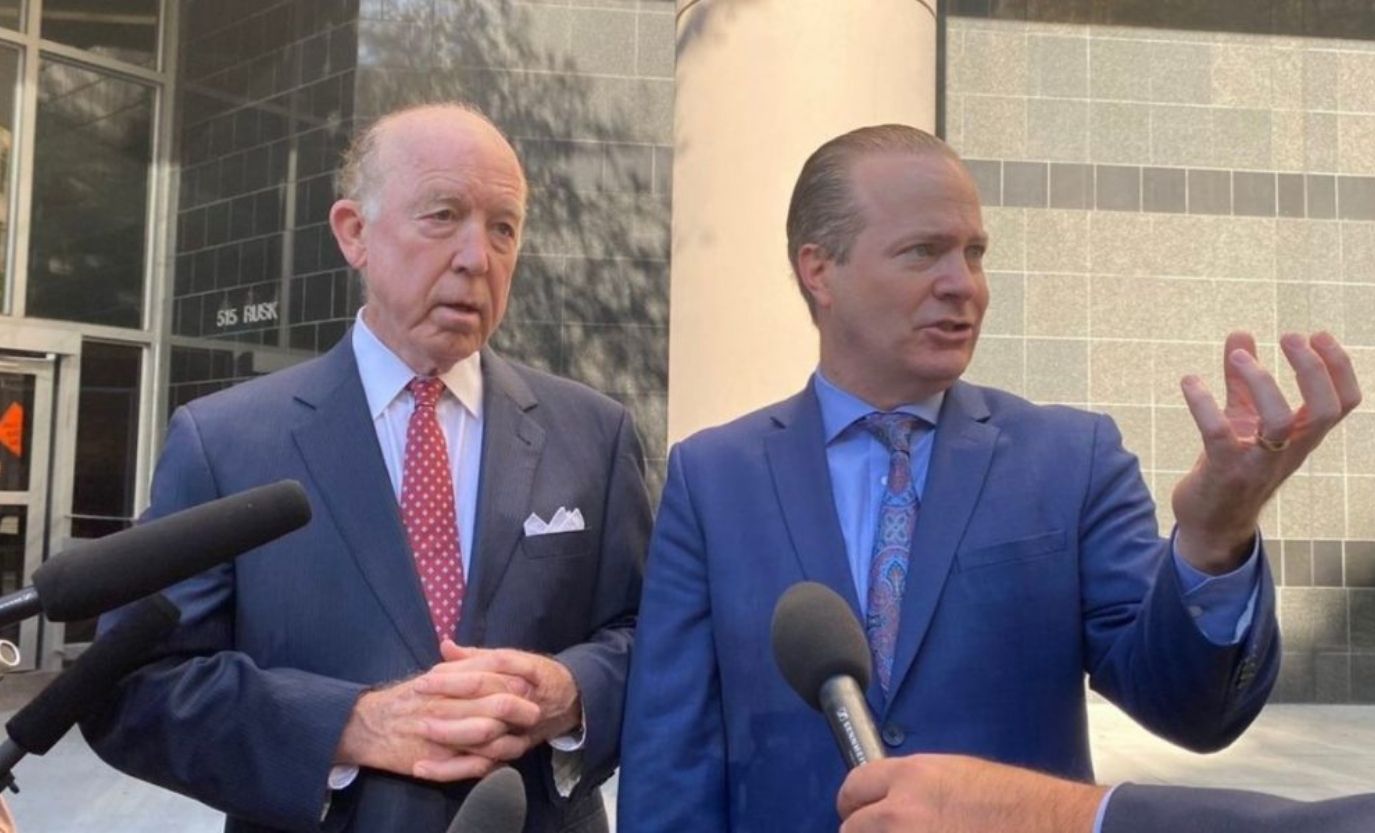 I will be arraigned in court tomorrow.

This so obviously political. The pro-Communist Democrats know that I have been the tip of the spear in fighting their massive voter fraud scheme in Harris County. I am right over the target, and they know it.

Allow me to share with you what led up to this indictment.

In October 2020, before the presidential election, one of my private investigators, who was investigating vote fraud in Harris County, had a car accident with an illegal immigrant who was one of the targets of his investigation.

A year later a grand jury indicted him for assault. The former Chief of the Houston Police Department (HPD) was working for the District Attorney’s office. My private investigator, who had been a former HPD officer, had, several years before, investigated and exposed the corrupt activities of this Police Chief, forcing him to resign.

A year after the incident, a grand jury indicted my private investigator for assault. This was a payback for what he had done to the former Chief of Police.

Last year, both Liberty Center for God & Country and I were sued in civil court for $1 million each by the illegal immigrant.  His attorneys are the attorneys for the local and state Democrat party. They are working on a contingency fee basis. One of the attorneys has been receiving a $6500 retainer fee from the Democrat controlled County Commissioners Court since becoming the illegal immigrant’s attorney. 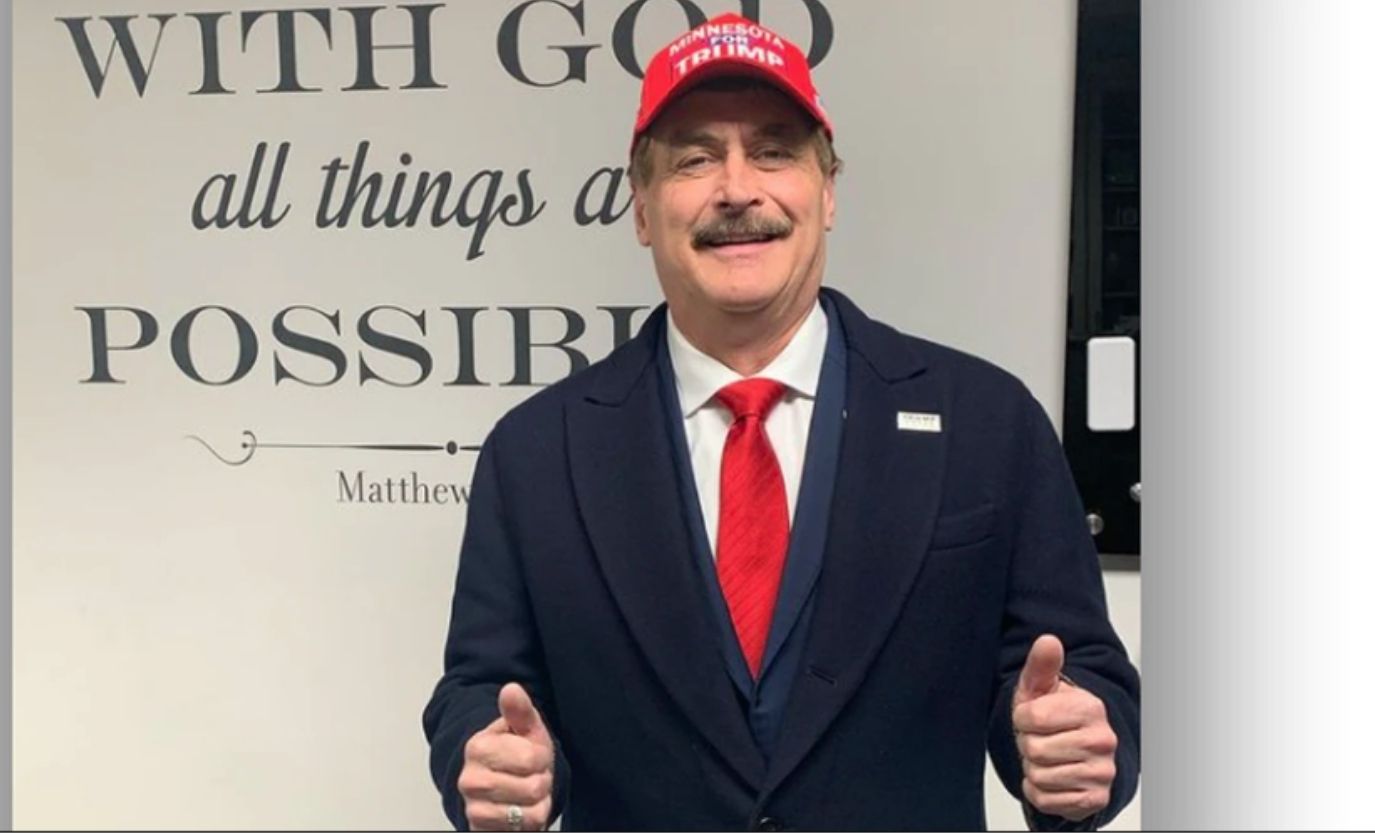 On April 2 of this year, I hosted the Freedom Gala to Ensure Election Integrity, featuring Michael Lindell, CEO of My Pillow, and Attorney General Ken Paxton. The following Monday, April 4, I received a subpoena to appear before the grand jury today.

All of this is bogus. The leaders of the Democrat Party in Harris County are trying to intimidate, harass and bleed my financial resources, because I funded private investigators to expose and disrupt their criminal vote fraud activity in 2020. Already I have spent nearly $200,000 in legal fees.

Let me underscore the fact that I am right over the target and the Democrats know it.

The members of this Grand Jury were handpicked by a Democrat judge.

It is said that a Grand Jury can indict a ham sandwich.

This is all political shenanigans by the Democrats.

This is what happens in a county, state or country that is controlled by criminals.

“Who will stand up for me against evildoers?

Who will take his stand for me against those who do injustice?”

It’s time for Christian Patriots to stand up against the forces of darkness that have infiltrated and control our civil government.

I am standing with indomitable faith in God, and I have put on the full armor of God, (Ephesians 6 10–17).

I told my attorneys that we need to go on the offensive. They are already considering a counter lawsuit to do just that.

Pray that God would turn the worm on my opponents, just like he did for Mordecai with Haman, who ended up hanging from his own petard.

I hope that this clearly explains to you my current situation.

Thank you for your support, friendship and prayers.

“Through God we shall do valiantly, and it is He who will tread down our adversaries.” (Psalm 108:13)

Let’s press the battle to its successful conclusion!

Committed to our success, I remain, as always,

Sincerely yours for Christ’s Kingdom,

Every Christian Must Vote Intelligently in Local School Board Races