Cronyism, Lies, and Felony Indictments Emerge as the Plot Thickens

“Lina Hidalgo’s corruption scandal grows by the day – just yesterday, three of Lina’s top aides received felony indictments for misuse of official information and tampering with a record. And today we are learning about another serious conflict of interest where the judge presiding over this case has received donations from the political consultant who was awarded the contract,” said Harris County Republican Party Chairman Cindy Siegel. “Lina has been the cause of corruption running rampant throughout Harris County for too long and it has to stop. We call on Judge Cornelio to recuse herself from this case and Lina Hidalgo to resign from office immediately. It’s time to do what’s right for the people of Harris County.” 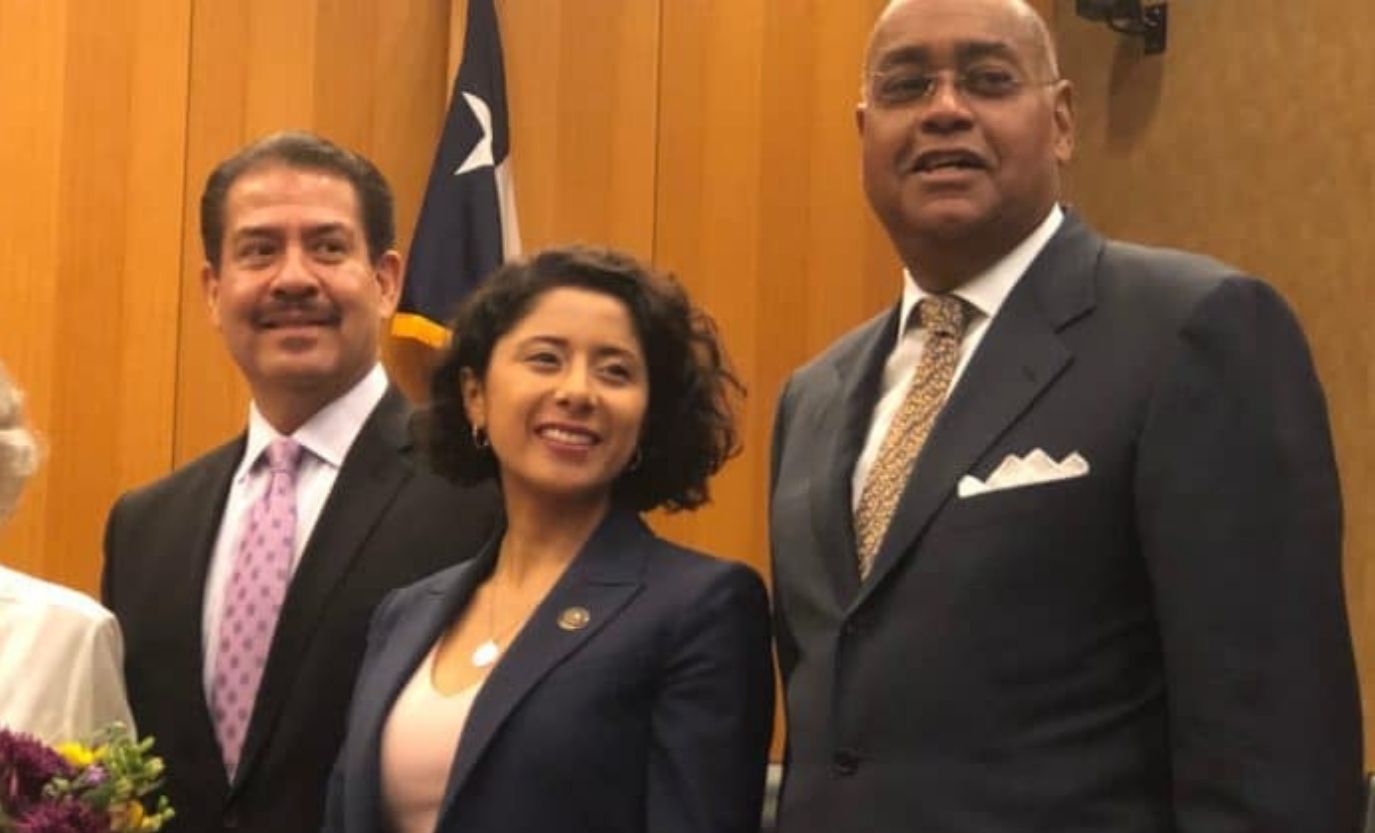 What Will Happen to Our Non-Profits?