Young people aren’t volunteering, and the future of non-profits is grim

Volunteerism has seen its biggest drop in history, with two-thirds of former volunteers dropping out during the pandemic and not yet returning to serve non-profits, charitable organizations, and boards.

It’s a problem exacerbated by the lack of young people getting involved at the same time that volunteers are aging out of organizations. And it’s a problem that can have devastating effects on the future of non-profits.

On my recent visit to High Island, I looked around at the volunteers who were representing the Audubon Society, the organization that runs the rookery and works to protect birds and their habitats. The majority of the volunteers were older – retirement age – and that is something I’ve seen across the board when it comes to civic organizations and non-profit volunteerism.

When my husband stopped to talk to one of the volunteers, a woman who appeared to be in her 70’s, she told him that she is very concerned about the future of the organization. She said that they just can’t get younger people involved. She is watching their numbers dwindle, and she wonders where they will be 10-20 years from now. 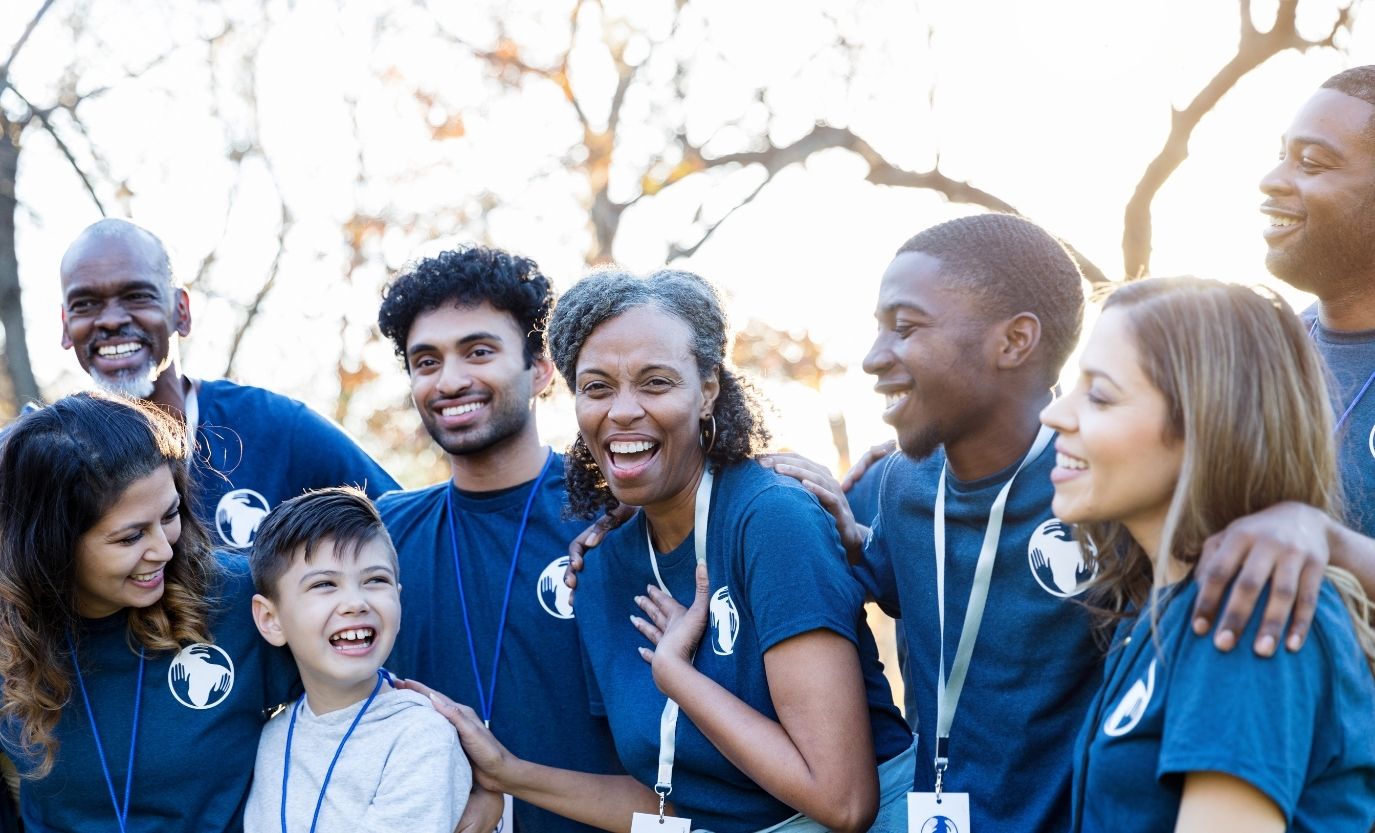 It’s an interesting dilemma in a time when as a country, we appear to be so focused on protecting the environment. The loudest voices in environmental protection usually belong to younger people, but not many of them are putting their money where their mouth is. They are likely recycling and more aware of sustainability practices; yet they aren’t volunteering in organizations that oversee those practices.

It’s not uncommon for most volunteers to be older people. They tend to have more time. They’ve lived in the world for decades and know what their community needs to thrive. They’ve had time to grow passionate about certain issues. They’re less focused on what’s going on in their own lives and more aware of the need to get involved.

I’ve served on non-profit boards and/or been a member of Rotary since I moved to Houston, and most people involved in both are my age or older. Rotary International has seen the light and has been working for years to attract younger people. They relaxed their age-old requirement for weekly meetings, added online options, and even suggested that local clubs offer a reduced membership fee to young people. 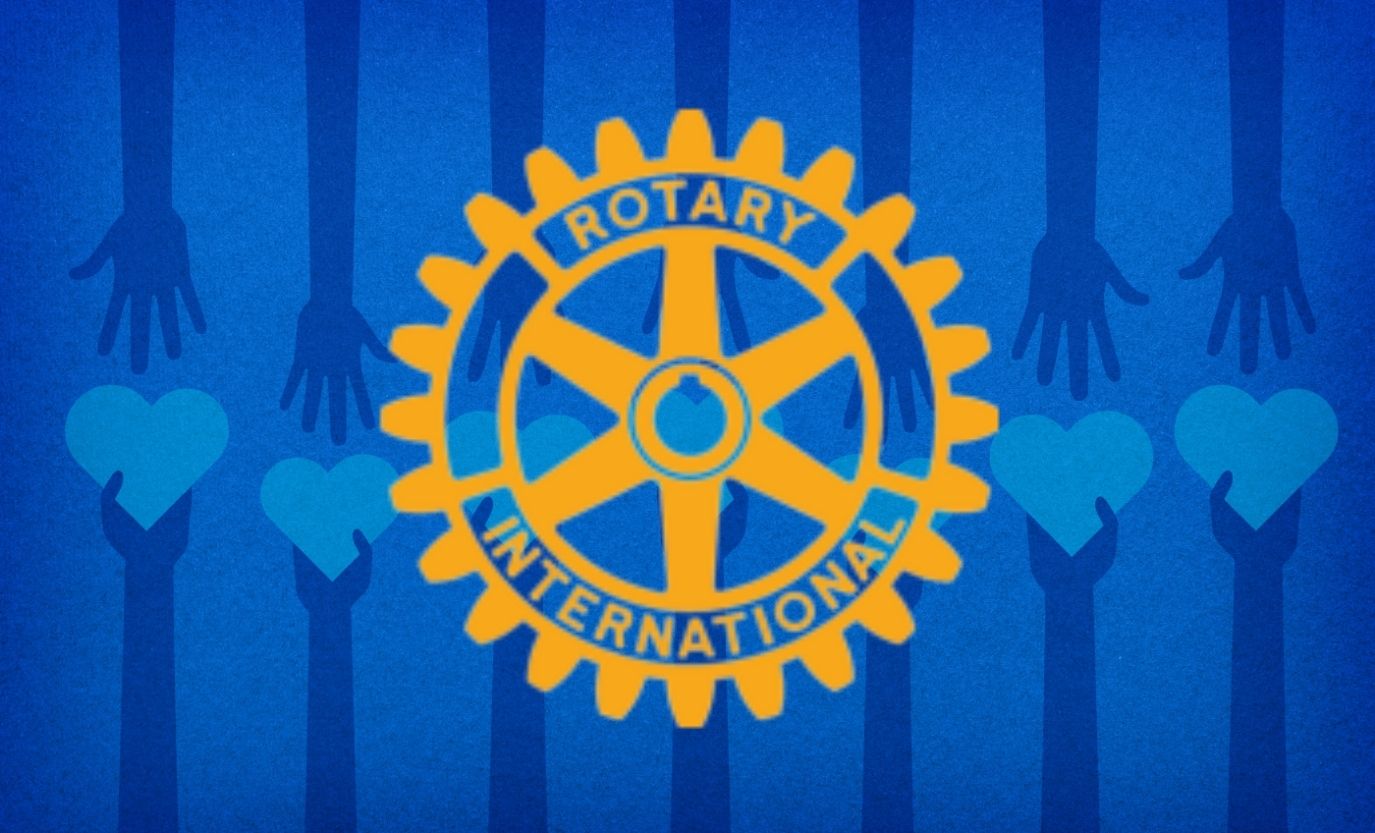 In our local Sugar Land Rotary club, this helped a little, and one member who came on board as a college graduate now holds a position on the board. His father has been a lifelong Rotarian, and I believe that plays a huge part in the son’s interest and commitment, so there’s definitely something to be said for modeling that behavior with your kids.

That is the thinking behind high school requirements for service hours, and teenagers are now heavily involved in community service. However, their involvement is almost mandatory, as schools, high school clubs, and organizations require a certain number of volunteer hours to earn completion, awards, and even graduation. There’s been much debate on whether you can call it “volunteering” if teenagers are “required” to earn service hours, but the sentiment behind it is honorable – teach kids at a young age the value of helping others, and make them see that many, many people don’t have what they have. You would think that getting involved at a young age would transfer into the young adult years, but, unfortunately, it doesn’t.

And that’s understandable. Young adults’ lives are busy and stressful. They are focused on new careers, new relationships, and new families. They’re buying homes and raising children. And, let’s face it, they can be selfish with the free time they do have, preferring Sunday brunch to church and Saturday fun to serving in a soup kitchen.

One could argue that as they age, they will see the value of volunteerism and return to it, and they may. Let’s hope they do.

If you are interested in giving back, whether locally, nationally, or internationally, check out www.charitynavigator.org/ to match your interests and skills to volunteer needs. And encourage the young adults around you to join you!

The Benefits of Going to Church