“Once the mail in ballots are obtained, they ask their operatives to fill the ballots out for people illegally. The ballots include dead people, homeless people, nursing home residents, ones obtained from US Postal workers, and in many cases, by the Harris County Clerk’s office itself,” said Aguirre. 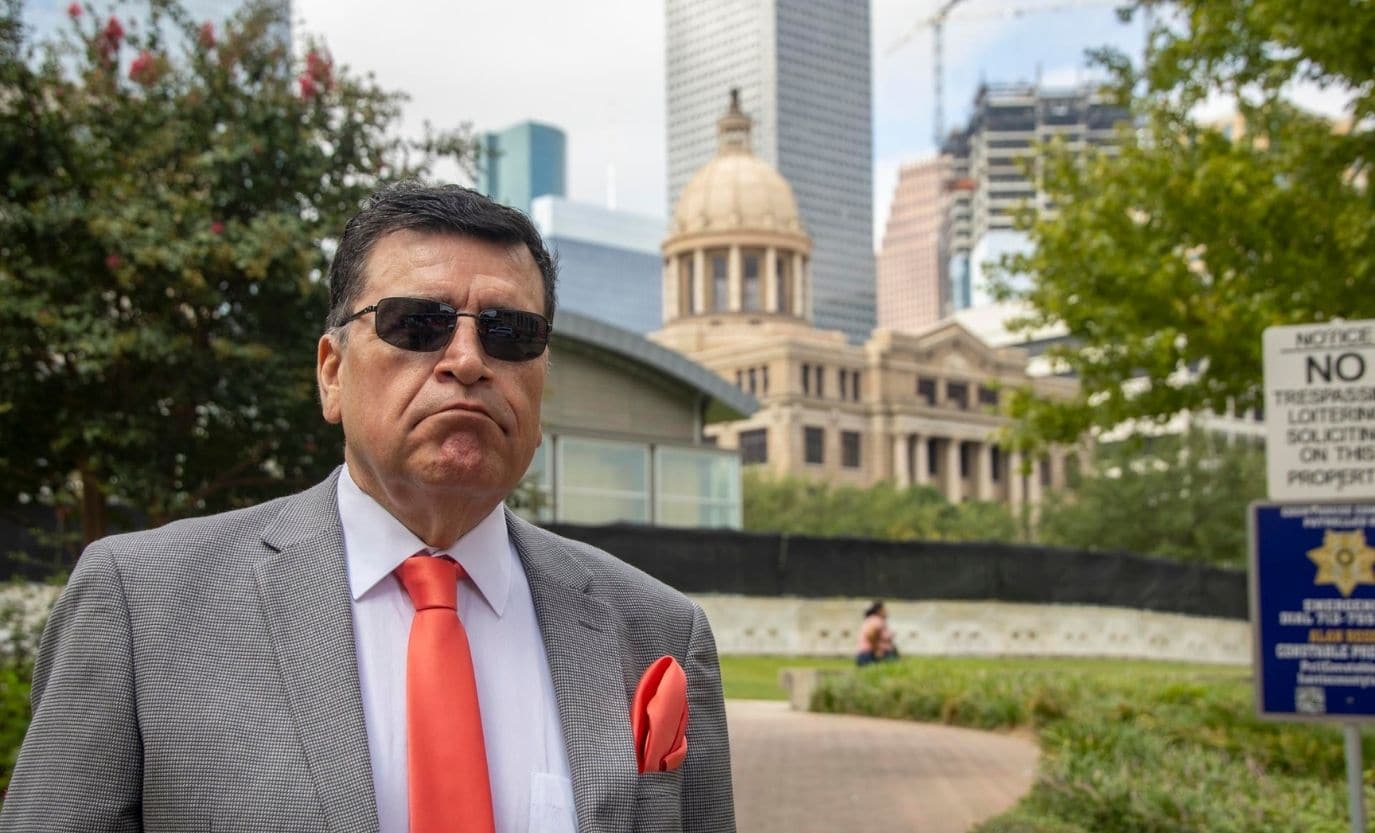 The affidavits were filed as part of a class-action lawsuit against Harris County and the state of Texas, filed by Katy’s own Steven Hotze, M.D.

“When I was the Harris County Clerk, we had two full time investigators conducting voter fraud investigations. Once I lost my seat two years ago, the first thing the new county clerk did was fire them. They didn’t want to investigate voter fraud, because they didn’t want to find it,” said Stan Stanart, who served as the Harris County’s County Clerk and Chief Election Official from 2011-2018, and is currently running for his old seat in this year’s election.

Marler said, “We are investigating this. I am now a private investigator, so no one is obliged to talk to me about this case, yet they are. People are sick and tired of political operatives gaming the system like this, yet nothing is ever done to stop it. Candidates lose close elections by all the cheating that is taking place. It disenfranchises the constituents to where their votes no longer count.”

But according to both Marler and Aguirre, Dallas Jones and his cohorts are just middle management. “During my investigation, a core group of names continued to surface regarding the organization and operation of the voter fraud scheme. Multiple witnesses have stated to me that Precinct 1 Harris County Commissioner Rodney Ellis, and District 13 Texas State Senator Borris Miles, are leading the illegal ballot harvesting operation in Harris County, Texas. Their chief lieutenants are Houston businessman Gerald Womack and political consultant Dallas Jones, who work directly under them in executing the ballot harvesting operation in Harris County, Texas,” Aguirre said.

However, this week, both Miles and Ellis strongly denied the allegations being leveled against them as “partisan politics.”

According to Alan Vera, Ballot Security Chairman for the Harris County GOP, and one of the cofounders of “True the Vote,” voter fraud has been going on in Harris County for over 50 years.

“This started in Texas more than 50 years ago, but up until 2018, it was a misdemeanor. With the passage of Texas Senate Bill SB-5 in the Special Session of 2017, many infractions of election code for mail ballots were elevated to felony status,” stated Vera.

Former Harris County District Clerk Chris Daniel said, “I have personally met and interacted with illegal ballot harvesters while I served as Harris County District Clerk. They would obtain ballots by the hundreds and even thousands, so we would give them ‘bait ballots’ which were easy to track,” he said.  “Stan Stanart and I saw how easy it was to game the system, so we helped create tracking numbers on all mailout ballots to help prevent fraud,” he added.

“I have been made aware of a law enforcement investigation in the Spring of 2020 regarding illegal ballot harvesting. Several interviews of individuals were conducted. After the interviews became public, former Harris County Clerk Diane Trautman-D resigned, alleging health concerns due to COVID-19. However, witnesses have told me that Ms. Trautman was arguing with Commissioner Rodney Ellis about the legality of the mass purchasing and mailing of mail-in ballots, and that Trautman was concerned she would be included in the eventual arrest pertaining to illegal ballot harvesting. Instead of coming forward and exposing the scheme, Ms. Trautman abruptly resigned,” said Marler. 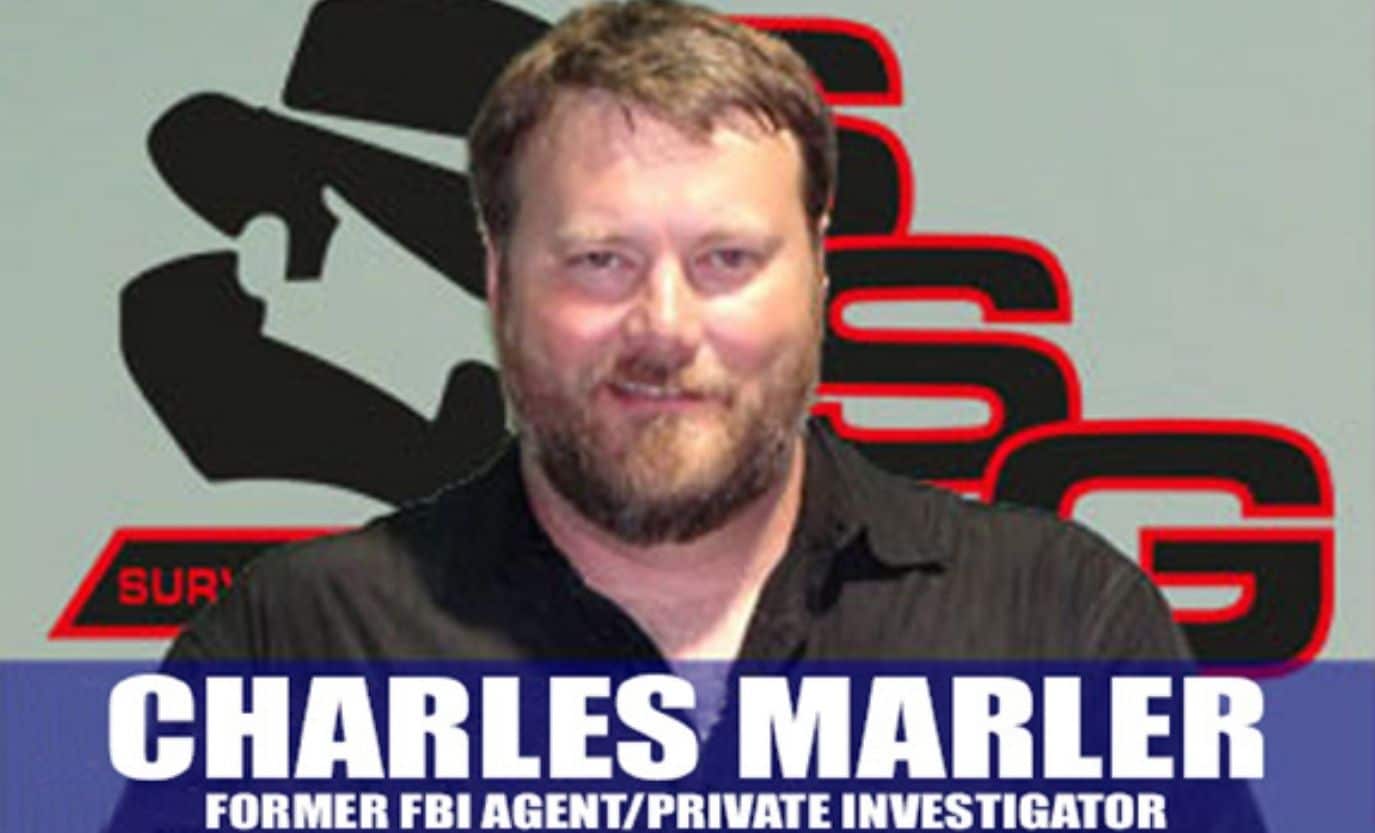 “It appears that law enforcement agencies are currently investigating these alleged crimes, and I will provide them with the evidence that I have already collected and am continuing to collect. Sadly, these law enforcement agencies will be working to prosecute these crimes well after the November 3, 2020 election,” stated Marler in his affidavit before the Texas Supreme Court.

What Can You Do to Help Prevent Voter Fraud?

“First, you can contact your State Representative and demand accountability and action in voter fraud. Unfortunately, far too often these investigations have a way of being swept under the rug. Everyone knows what’s going on, but no one wants to hold people liable,” said Vera.

“Second, you can contact the Texas Attorney General’s office at (512) 463-2100 and demand action. If they get calls from many concerned citizens, they simply cannot ignore everyone,” he continued.

“Lastly, every day the roster of every voter who has submitted a mail ballot are posted at www.harrisvotes.com/ElectionReports. From there, go to Election Results and then Voter Rosters to see who cast a ballot. If they are not 65 and older, or if it is their first time voting by mail, or first time voting in years, red flags should be raised as to the legality of this vote. All the tools are there, it is just that we the citizens have to be proactive to have fair and balanced elections,” Vera concluded.

Why Do We Care?

If we cannot have fair and balanced elections because of voter fraud, then we have lost our freedoms. A few individuals can impose their will on the masses, and we could easily lose our right to worship God.

Additionally, Marler and Aguirre have started a GoFundMe page to help continue their investigations into voter fraud, so if you are able, contribute to it at GoFundMe.com/helpstopillegalballotharvesting.

Never Again! A Day of Reconciliation

Is Amy Coney Barrett Qualified for the Supreme Court?