President Trump made a nomination to the Supreme Court bench vacated by the death of Ruth Bader Ginsburg. He nominated Amy Coney Barrett, an imminently qualified jurist who is a Christian, a woman, a mother, a wife and College Law School professor.

Sadly, we should be prepared to witness a shameful display of anti-Christian vitriol. It has already started. And worse, the Democrats are even sinking so low as to attack her adoption of two Haitian children as if leaving them in an overcrowded orphanage in Haiti is preferable to life with a white Christian traditional family.

We all witnessed the attempt to smear and destroy a good man and his family when Justice Kavanaugh went through the breathtakingly disgusting Senate hearings before he assumed his seat on the Supreme Court. Now we will see the Democrats try to smear a woman.

It is interesting that the Left and the Media love former Vice-President Joe Biden’s brand of “pick and choose” Catholicism, frequently mentioning his regular church attendance and carrying a Rosary but hate Amy Barrett’s traditional Catholicism. But this is the same Left and Media that said we should believe a woman’s claims of sexual assault by Kavanaugh but unanimously dismissed a woman’s claim of sexual assault by Biden. 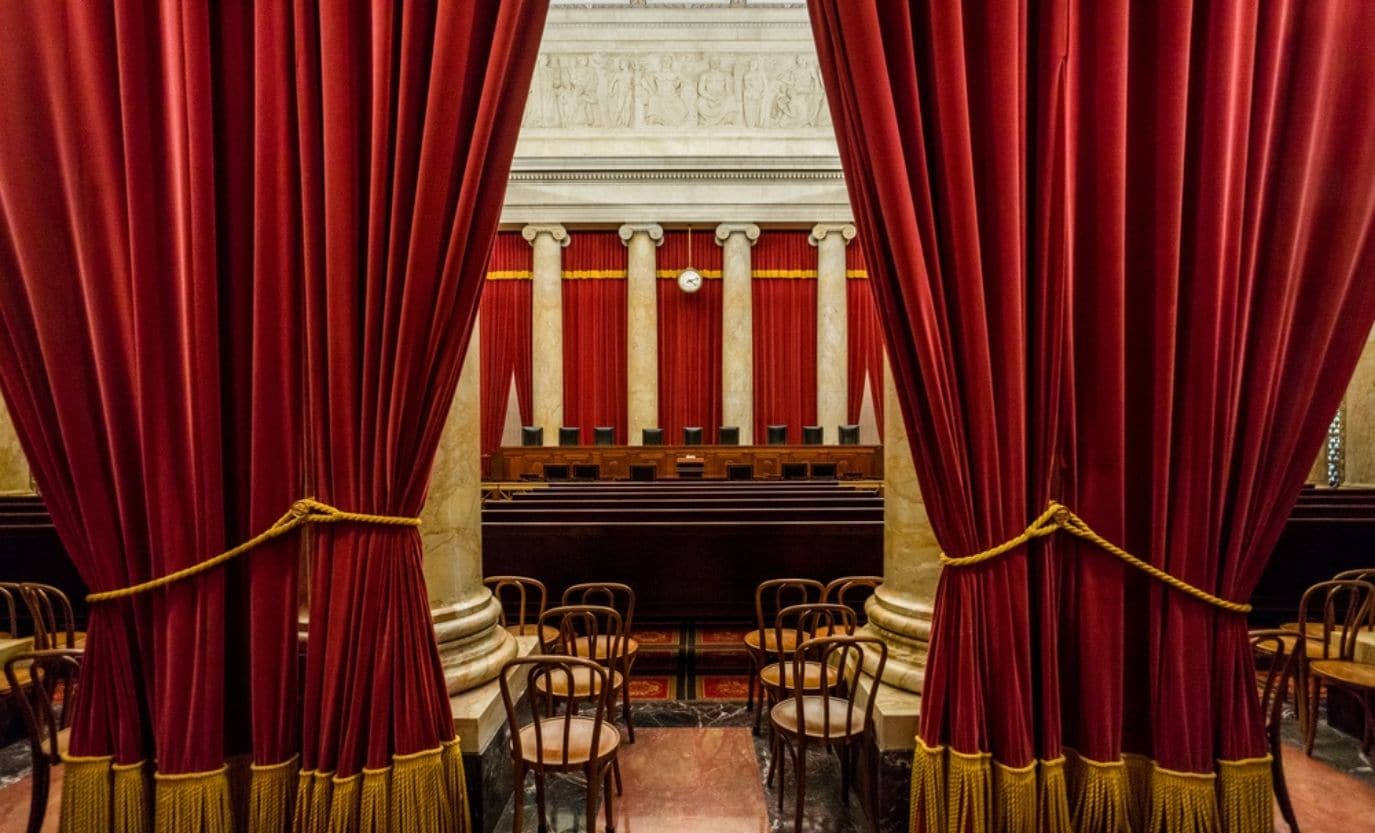 What can we expect? We will see claims that her Catholicism will drive all her decisions in spite of her record as a judge on the US Court of Appeals. We will hear that her prayer group is really some kind of cult that reduces women to a subservient role. Quite a stretch for a woman serving on one of the highest courts in our nation. In fact, look up at the first paragraph. Does Amy Coney Barrett sound like an oppressed woman?

We will also hear that Judge Barrett and her husband are white colonist who have adopted these Haitian children to camouflage their racism. This sounds to me like a family with enormous compassion for the less fortunate and an unbounding amount love to share.

Whether you are a Democrat or Republican, Christian, Muslim, Jew or atheist the question you should ask yourself is “Do I want to see ½ of the United States Senate excoriating a very accomplished, compassionate, caring woman for having beliefs that mirror most of the citizens of the United States.”

If you, like most Americans are disheartened by the lack of civility we see in political life today and if you do not want to see yet another person smeared by the liberal left that hates all things traditional, call your United States Senator and tell them you do not want to see these hearings reduced to the shameful and embarrassing spectacle the Kavanaugh hearings became. Amy Coney Barrett will be an effective and capable Judge on the Supreme Court.

Jacquie Baly: How one Fort Bend Local Follows Her Dreams