If you know Jacquie Baly, you know that she is a woman of many talents. A clip from her bio provides a window into her career and the many paths it has taken.

Jacquie began her career as a city and regional planner for numerous entities, then served as Governor Rick Perry’s appointee on water and wastewater issues and Mayor Pro Tem for the City of Sugar Land. Jacquie founded BalyProjects with the objective of providing government affairs and media relations services to clients. Jacquie serves as an adviser to Governor Greg Abbott on Higher Education issues, an emergency item for the governor.  She is also a news analyst for several radio and television stations including FOX 26 (KRIV), KSEV/AM 700, and NewsRadio 740 AM KTRH.

And if all that weren’t enough, Jacquie is the proud mother of Raphael, a senior business major and MLB prospect at Trinity University; and Alexandre, a neuroscience major at Harvard University with career goals in medicine and global health.

So when asked what she considers to be her greatest achievement, her reply is quick. “First and foremost, my fabulous sons. Having two accomplished and successful young men is a blessing and a testament to their hard work.

“In my career, my greatest accomplishment has to be combining my love of family, community and policy into a thriving practice,” she continued. “BalyProjects allows me to help clients (corporations, nonprofits and public officials) in public affairs, policy and media relations. In essence, I am directly involved with making our community a better place and it’s a win-win situation.”

Baly is a first generation immigrant from the French West Indies, St. Martin, and she not only strove to pursue the American Dream, but to do so in a way that would make her parents and Caribbean family extremely proud. “My parents sacrificed everything for their only child and I wanted to make sure their sacrifices were well-earned,” she said. “I’ve always known I’ve been blessed, so giving back to the community and this great country has been the impetus behind a lot of my community and public service.”

That doesn’t mean that it has always been easy. Baly has faced her share of obstacles along the way, but she has never allowed them to define her. “I’m a woman working in an industry (industries) dominated by men. If a woman is assertive, we are labeled as bullies or other words. It took a while for me to realize and understand that my behavior doesn’t need to change, but it’s the attitude of those on the receiving end that may not be necessarily be in the right place.” 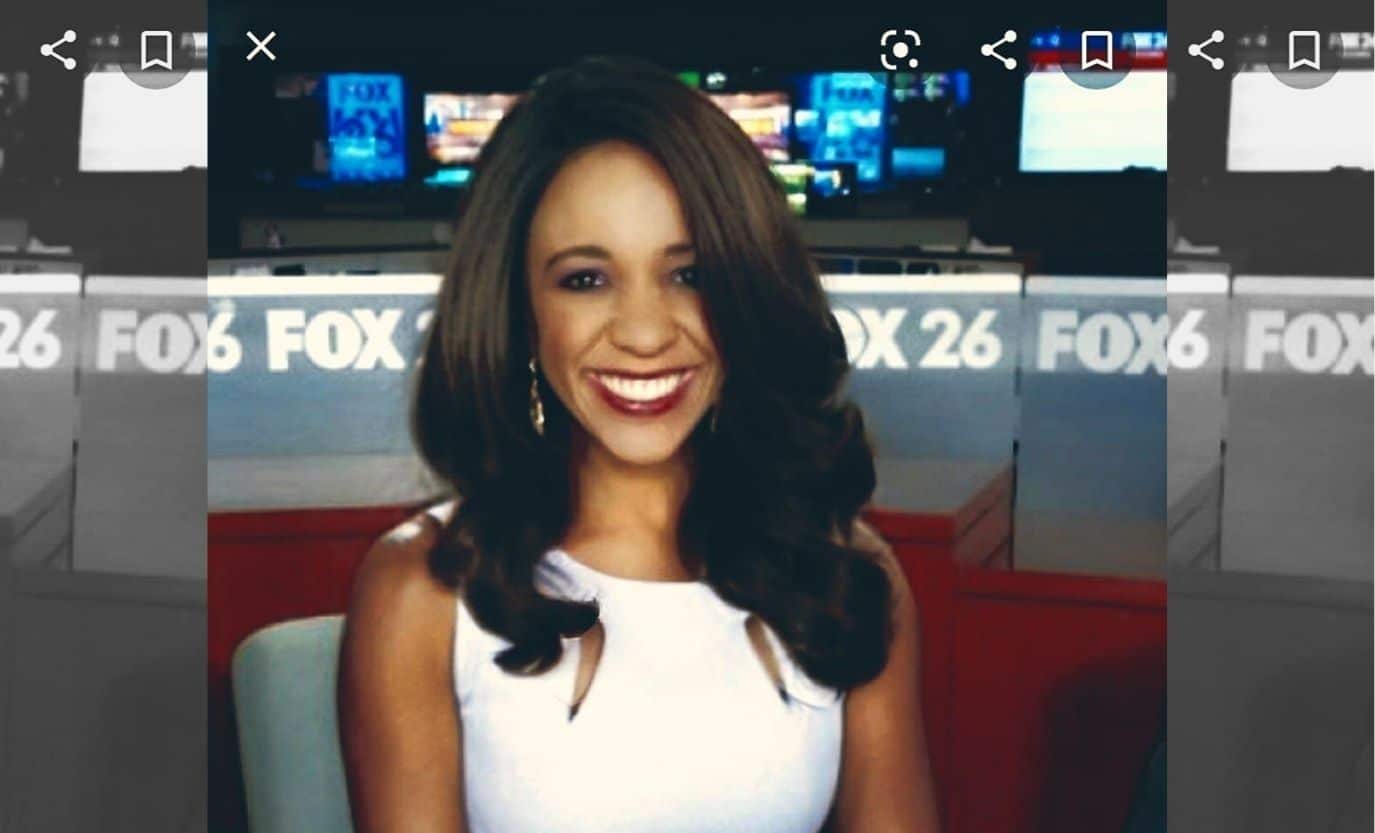 Baly believes in maintaining the ultimate in professionalism, continuing training in her craft, and rebranding when necessary, all of which she feels have been vital to her continued success. But her Christianity is also a huge component of who she is as a person. As a professor at UH, she said, “Mentoring young men and women is something I’ve done for decades. Children and our youth are our future. Many of these youths may not have access to high-profile professionals like myself. Leading by example and walking in faith enables them to see they too can do the same.”

As a political commentator, she works to be fair and unbiased. “Most of my analysis is done on facts, policies and stats,” she explained. “I rarely if ever inject personal opinion. It is the right and ethical thing to do.”

And finally, as a business owner, she lives out her Christianity by “treating my clients fairly and doing the best I can in representation. If I feel for some reason I cannot bring value to a situation or client, I am the first to say so and refuse compensation. Setting fair rates and deliverable products is prudent and important. And it is the ethical and moral thing to do.”

For those who are questioning if they should pursue certain goals, Baly responds clearly. “If you don’t believe in yourself and in your dreams, why should others? In other words, working hard, doing the right thing and having good morals and ethics will take you very far. Even if you think you haven’t achieved EXACTLY the goal you were pursuing, you may have achieved so much more than what you every realized you would.”

Is Amy Coney Barrett Qualified for the Supreme Court?

Chinese Author Speaks Out for Trump and Conservatism