Yesterday we received this statement from Dr. Steven Hotze, explaining his side of the argument of alleged voter fraud in Harris County, Texas. This is Dr. Hotze’s and his attorney, Jared Woodfill’s unedited statement:

On December 15, 2020, the office of Harris County District Attorney, Kim Ogg, issued a news release regarding the arrest of a private investigator, Mark Aguirre, on the charges of aggravated assault from an incident that had occurred on October 19th of this year. At the time the incident occurred, the police officer issued Mr. Aguirre a traffic ticket.

Aguirre was a private investigator who had been investigating and exposing the Democrats’ election fraud scheme in Harris County. The District Attorney’s Office wrote in its news release that “Aguirre’s claims of election fraud were found to be baseless after a thorough investigation by the Houston Police and by the Office of Constable Precinct 1, Alan Rosen, as part of the Harris County Election Security Task Force.”

The Harris County Election Security Task Force is a bogus organization. It was made up by four Harris County Agencies, the District Attorney’s Office, the Precinct 1 Constable’s Office, the County Clerk’s Office, and the County Attorney’s Office. It was not a bipartisan task force. All these agencies are controlled by Democrats. This is like having the proverbial fox guarding the hen house.

Recently, the District Attorney’s Office arrested Damien Jones, a former security driver for Commissioner Rodney Ellis. Damien Jones was one of the informants who explained the Democrats’ massive voter fraud scheme to our investigators. It is interesting that the District Attorney’s Office is now pursuing those individuals who were exposing the election fraud scheme, rather than charging the perpetrators of the election fraud scheme.

The goal of our efforts in Harris County was to discover, expose, disrupt, and stop the Democrats’ election fraud scheme and work with the legal authorities to have the individuals who were perpetrating this criminal activity charged, indicted, convicted, and incarcerated. The election fraud organization was being run by County Commissioner Rodney Ellis and State Senator Borris Miles. Their two captains of the operation were Gerald Womack and Dallas Jones.

We have been in communication with the Texas Attorney General’s office regarding criminal charges against several individuals involved in election fraud.

Here is the sequence of events.

•​In December 2019, we received information of a plan to initiate a massive illegal ballot harvesting scheme in Harris County, Texas.

•​During this investigation, we obtained information that a Senior Policy Advisor for Harris County Commissioner Rodney Ellis had made an extraordinary claim that he could “guarantee that the illegal ballot harvesting operation, with the help of mass mail-in ballots, could harvest 700,000 illegal ballots” in Harris County. 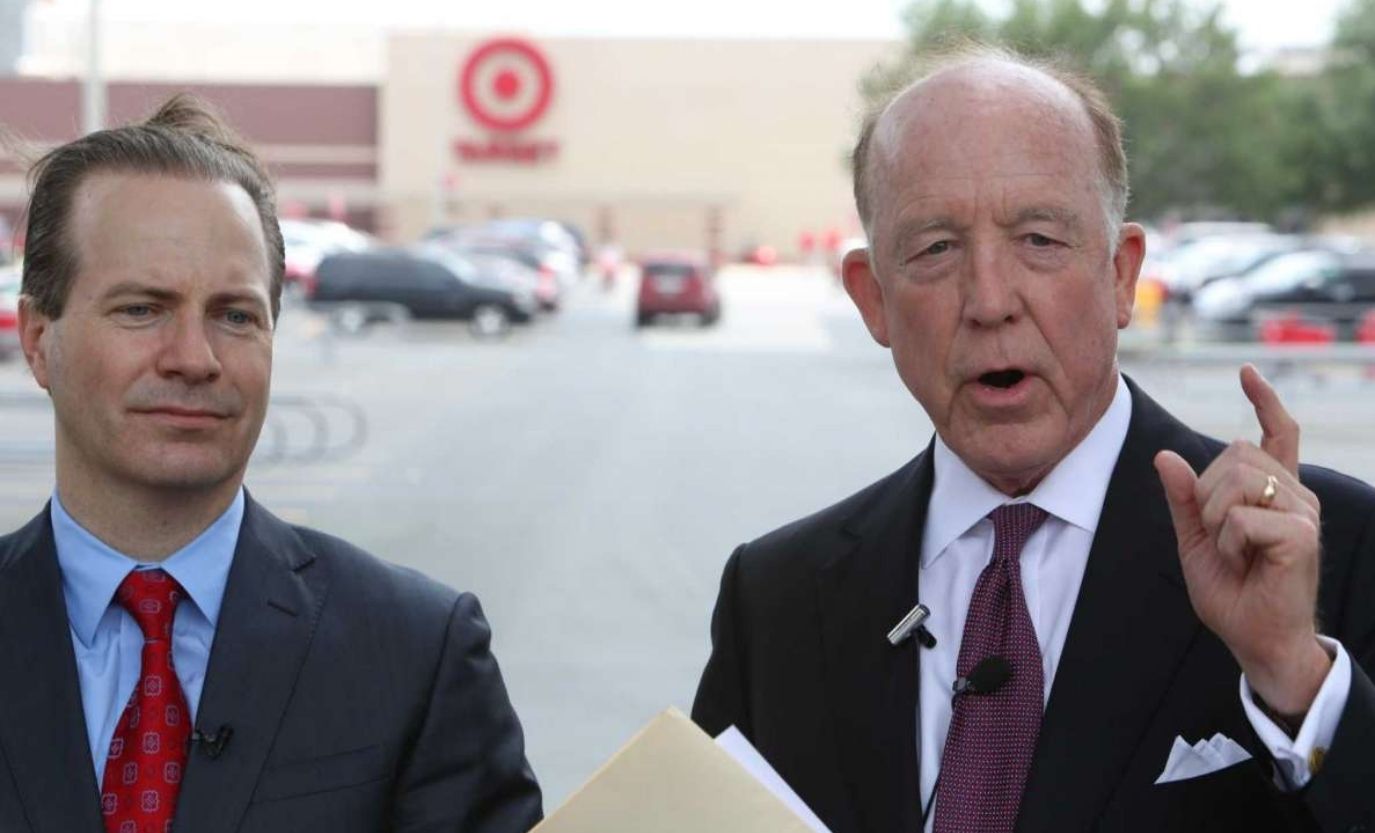 •​On October 2, 2020, five days after the investigator’s affidavits to the Texas Supreme Court, strong evidence emerged that the previously alleged conspiracy to commit massive voter fraud in Harris County via mail-in ballots was now operational. A witness, Angela Forsythe, described in an affidavit how she was approached in a supermarket parking lot by a young couple with four (4) cardboard boxes stacked on a dolly that contained thousands of illegal mail-in ballots.  Forsythe was offered $50 gift cards if she would consent to take a box containing over 1,000 ballots by mail, forge the signature of the voter name listed on the label, and mail the ballots at various post offices.  The witness looked at one of the ballots and noted that it had already been completed in black ink and that all Democrat candidates had been selected.  Ms. Forsythe, a Democrat, declined to assist in this organized election fraud activity and instead called the Harris County Sheriff’s Department to report the crime.  The Harris County Sheriff’s Department refused to respond to her call.

•​Any conspiracy to pass fraudulent mail ballots as authentic would necessarily depend on the actions of individual members of the Signature Verification Committee. This committee is in charge of determining whether a ballot by mail is valid or fraudulent.

•​On October 13, 2020, a 30-year veteran peace officer, Raymond Stewart, served as a poll watcher at the Northeast Multi-Service Voting Location. Officer Stewart saw multiple unattended driver’s licenses spread on top of a table, randomly being used to provide identification for individuals who were not registered to vote in order to provide them with a ballot.

•On October 14, 2020, just as thousands of fraudulent mail-in ballots were to arrive at the NRG Center, where all Signature Verification of the mail-in ballots was to occur, Robert “Rob” Icsezen, the Presiding Judge of Early Voting Ballot Board, and Michael Winn, the Harris County Administrator of Elections participated in the final act of the conspiracy to engage in organized election fraud activity by intentionally blocking Kathryn van der Pol, a poll watcher, from observing the signature verification process.

•​Ms. van der Pol was sent to watch and observe the Signature Verification Committee to ensure they were actually verifying signatures and not simply allowing fraudulent ballots to be counted. Winn blocked Ms. van der Pol from carrying out her duties as a poll watcher. This is a criminal violation of the Texas Election Code.

• October 15, 2020, private investigators Chuck Marler and Mark Aguirre met with Intake Bureau Chief for the Harris County District Attorney’s Office, Jim Leitner. They presented the evidence from the incidents of the violations of the Texas Election Code described by Ms. van der Pol and Officer Stewart. Mr. Leitner demonstrated no interest in pursuing these complaints.

•​On November 19, 2020, Michael Winn, who committed a criminal violation of the Texas Election Code, was promoted to the position of Chief Deputy of Administration for the Harris County Clerk by the newly elected Harris County Clerk, Teneshia Hudspeth.

District Attorney Kim Ogg knows that these and other cases have been referred to the Office of the Texas Attorney General for investigation and prosecution. These are cases that Ogg’s office covered up.

When the above cases are prosecuted by the Office of the Attorney General, it will prove that District Attorney Kim Ogg was involved in the cover up.

Ogg’s arrests of Mark Aguirre and Damien Jones were political retaliation for the successful efforts in disrupting the Democrats’ massive election fraud scheme in Harris County.