HARRIS COUNTY, TX – Next month’s Texas House of Representatives Legislature meeting is more pressing than ever, with citizen concerns about voter integrity laws and election fraud running rampant. The results of last month’s election shocked and disheartened countless Texans, but what can be done? Voter education is imperative in these upcoming few weeks more than ever.

Recently, Katy Christian Magazine sat down with Texas Attorney General Ken Paxton and his staff for an exclusive interview regarding election integrity and the ongoing fight for Texas. Paxton shared crucial, hard hitting, and powerful information with our readership, some of which you might not know. 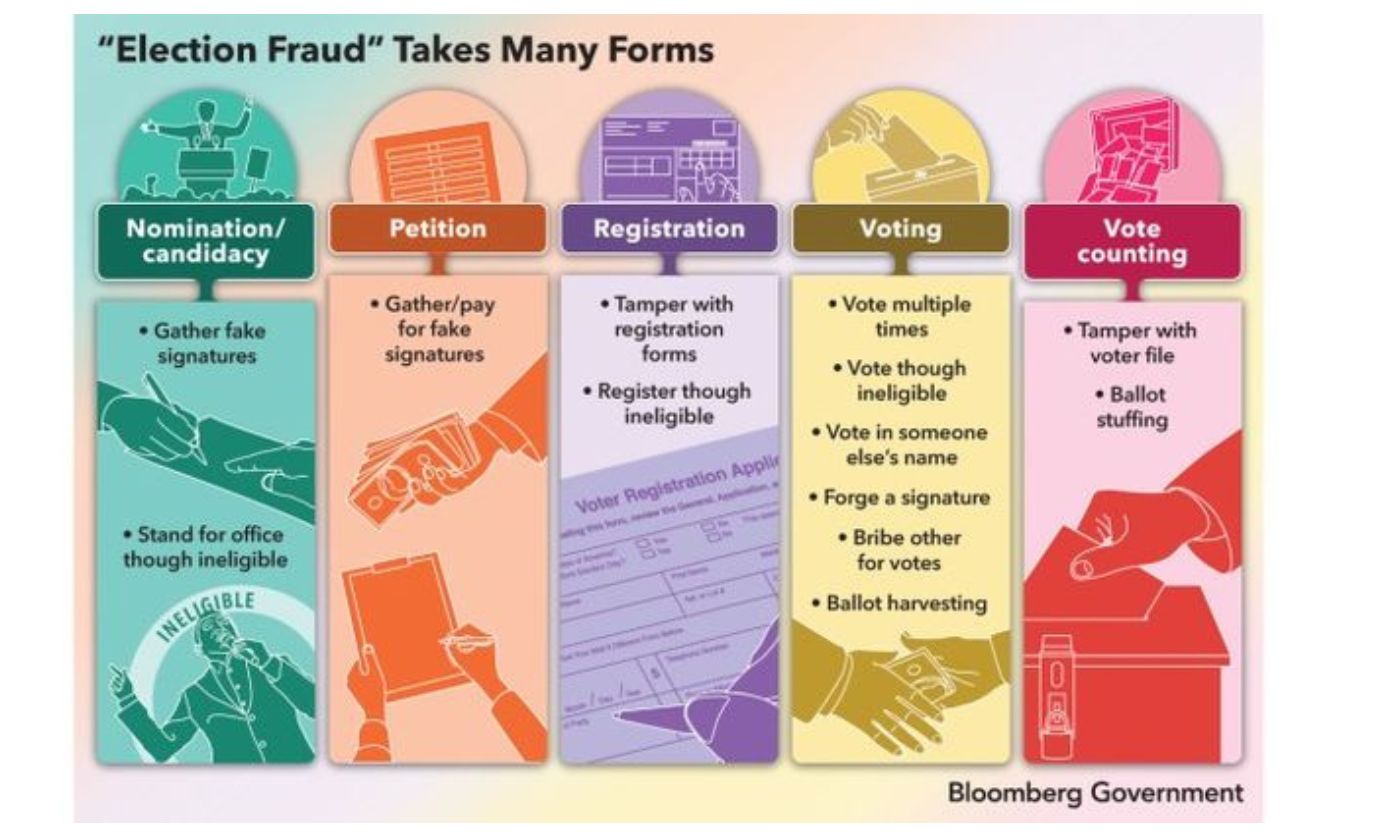 Q: What can you say about prosecuting voter fraud in Texas?

“So, what we need is, we need to pass another law that puts criminal penalties back [for voter fraud], because they struck it down, which I think is ludicrous, and it’s dangerous for the state, what they did,” Paxton said.

Paxton references a decision in Texas last legislative session to drop voter fraud penalties down to a misdemeanor charge, rather than maintaining its previous felony status.

“It doesn’t even make sense, when they ruled that I didn’t have any authority as the attorney general… to prosecute voter fraud. We have thousands of ongoing cases that I wouldn’t be allowed to work, because I’m an executive branch attorney.”

“If that’s true… every attorney general has been doing something unconstitutional, which is going into court, because they’re all in the executive branch.

“Separation of powers,” Paxton pointed out, is the reason cited for his office being stripped of their right to prosecute voter fraud, yet this precedent of attorney general responsibility began decades ago, on a national scope. Why is the law being enforced for him and his office only?

Paxton no longer has the authority to enforce voter integrity laws, because he was told he can’t be in court anymore, he said.

This issue was supposed to be “revisited,” Paxton said.

“Ask them why they waited,” Paxton said. “They waited for the election. They could’ve waited after the election, they should’ve ruled immediately, but they didn’t, because they wanted to make sure everyone knew, ‘You can commit voter fraud.’ The Court of Criminal Appeals has validated fraud in Texas.” 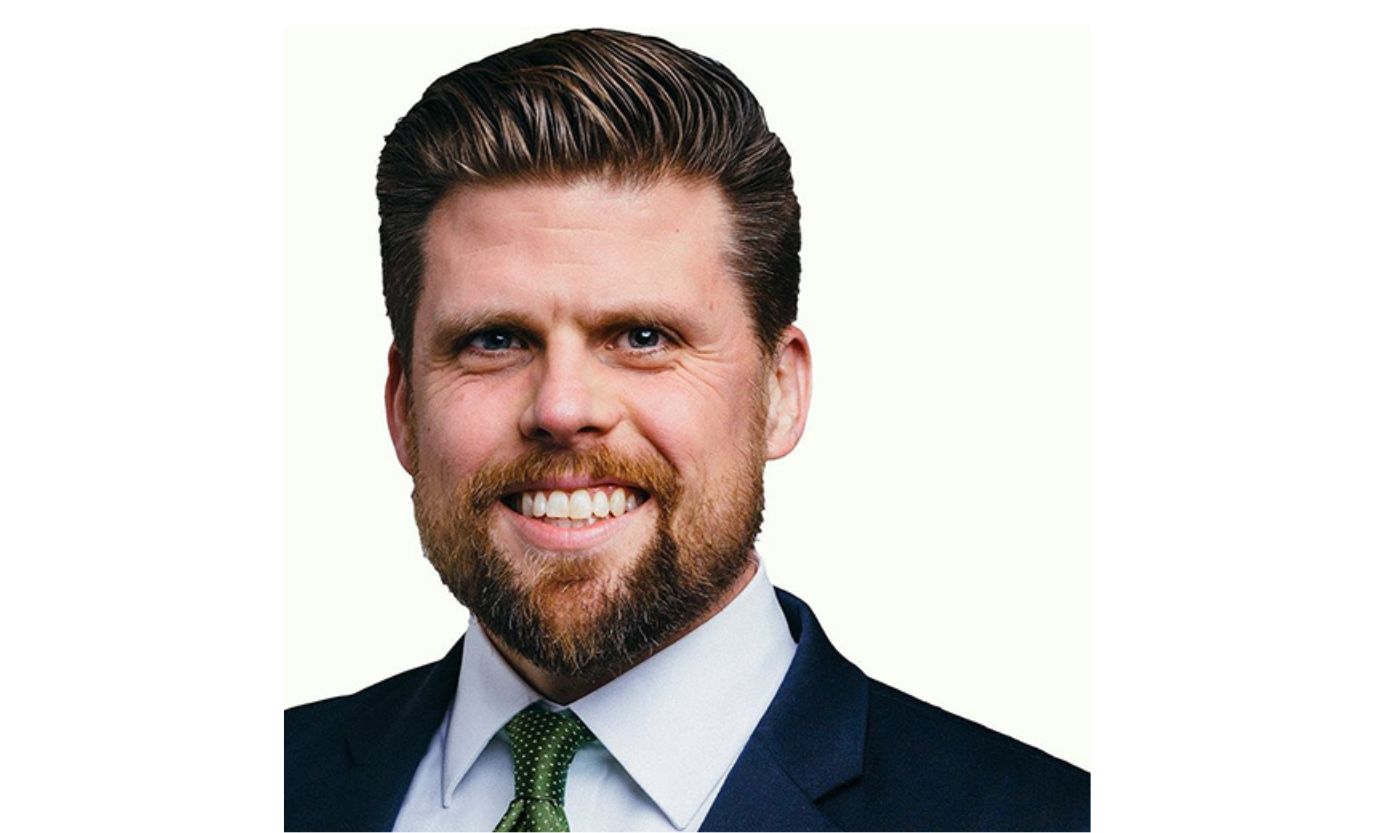 “The Harris County Clerk had printed out, with the names of every voter in Harris County, and had them in a storage facility to mail out before [the votes] were valid by mail. Which is illegal. But most of those were mailed out, and there’s no getting them back. So, we had to get an injunction to stop it, we made it all the way to the Supreme Court to stop it.”

Q: Do you have concrete evidence of voter fraud in Harris County?

“We have investigations ongoing in Harris County. What’s unfortunate is we have a bunch of election integrity cases that are being dismissed right now from prior elections because of this Court of Criminal Appeals ruling, that we had concrete evidence on,” Webster said.

“So [through] the Court of Criminal Appeals, people are getting off scot-free. That’s the message. If you commit voter fraud in Texas, you’re free.”

“Local district attorneys in these liberal counties are not willing to [prosecute voter fraud], and that means it’s rampant fraud season,” Webster said.

Q: Tell us about the “Republican” Court of Criminal Appeals and the overreach of District Attorneys.

“Do you know any of them?” Paxton asked, laughing. “No one does. Nobody knows where they came from. Who put them there? It wasn’t any of us. I wonder who put them there.”

“The local DAs, they have all of the power. If you’re a DA, and you commit a state crime, or you have friends who commit state crimes…” Paxton mused.

“They need some check. There’s no check for DAs. And they don’t want this, I mean, who doesn’t want absolute power? Every DA wants that. There’s no elected official in the country more powerful than a Texas DA.”

“DAs can do whatever. DAs are kings in Texas.” 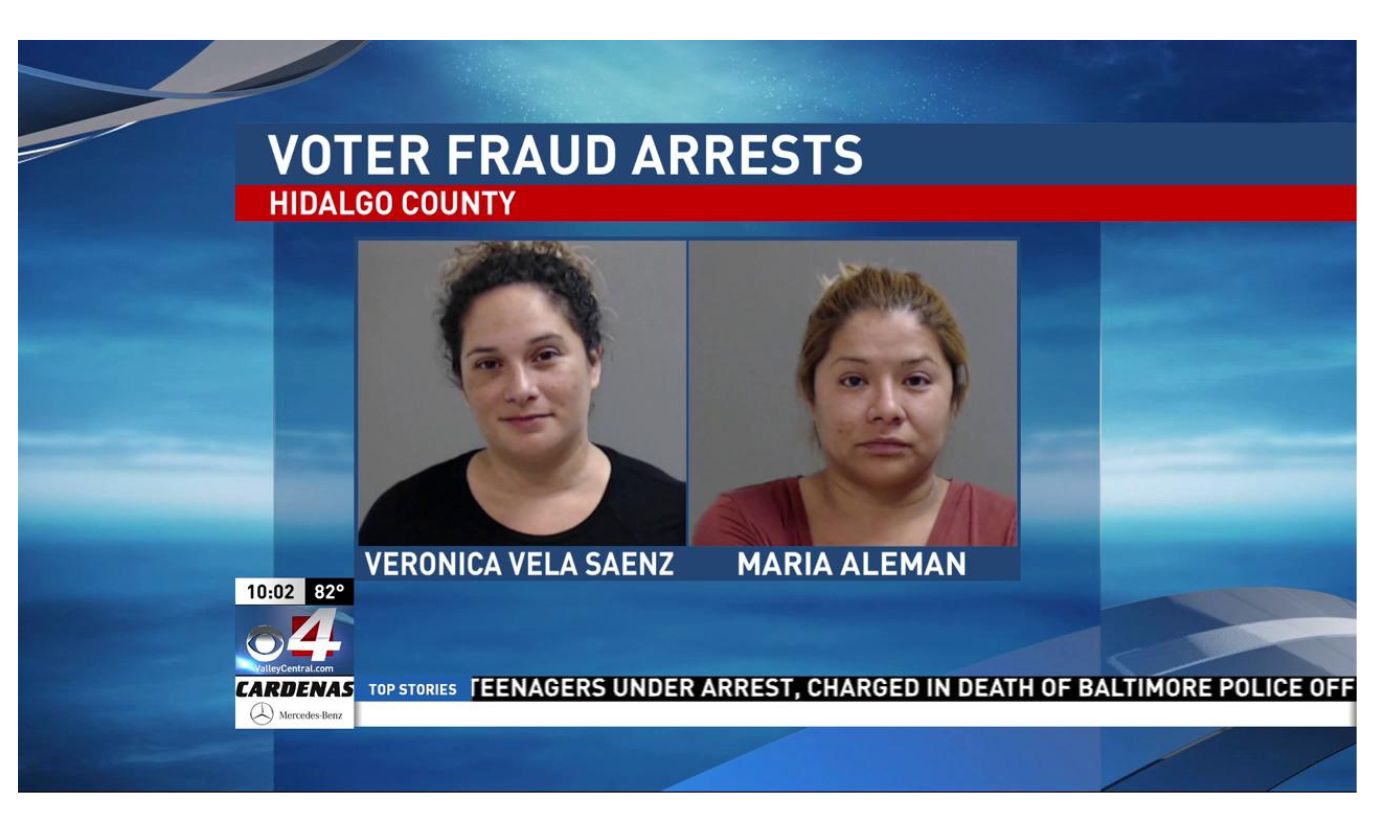 Q: What can the Texas House of Representatives do at the Legislative Session in January?

“[Voter fraud] is the most fundamental issue we have. It’s the most important issue we have… Until we fix this, we’re done. Take Pennsylvania. Or Nevada. Or Arizona… We may never get this country back,” Paxton cautioned.

Essentially, Paxton said, a voter fraud offense must be raised to a felony charge again. However, the attorney general has to be able to prosecute it, and this can be done in one of two ways: fully getting rid of the Court of Criminal Appeals, or by reinstating the attorney general’s right to prosecute these crimes and adding a check to the corrupt court’s power.

“We need to pass the law and reinstate it,” Paxton said. “It will take several years to do it. We’ll get sued, and they’ll have to work their way up to the [Texas] Supreme Court. But we’ll do what we can when we can. But they’re also going to know, they’re on the hook.”

“The other thing that needs to happen is, the legislature, they need to take back control of local elections and give it back to the Secretary of State. Allowing local elected officials to run elections… well, it takes away accountability,” Webster said.

“I don’t think you can trust the district clerk or the county clerk,” Paxton said. “It’s in the legislature’s hands. They can fix this if they want to, and we can be like Florida, or we can be like Pennsylvania.”

“Here would be an ideal situation,” Webster said. “The legislature comes back, and they say, ‘You know what, in response to this Court of Criminal Appeals ruling, we’re going to give the Attorney General of Texas current jurisdiction for all criminal [affairs].’”

“‘So, you guys want to take away election integrity… but to send a message, we’re going to give them current jurisdiction.’”

“Now, we have a smaller staff, we can’t go and litigate every case, but that will allow us, whenever a DA covers up for his buddy, we can go in and still prosecute that case,” Webster said. “To me, that would be the best move.”

Q: Have you heard any rumors about representatives’ intentions for the upcoming Legislative Session? What do you suspect will happen?

“Some bills have been filed in the House to raise the penalty back to a felony. I think there’s 20 different bills,” Paxton said.

However, we have to take power away from [corrupt] district attorneys, election overseers and county and district clerks, and turn it back over to centralized power, such as the Secretary of State, Paxton said.

“It’s our greatest chance of reviving our country. They’re just going to keep chipping away at seats.”

Q: What role can citizens play in bringing back voter integrity?

“They need to hold their elected officials accountable… We need citizens to talk to their representatives because nothing else matters,” Paxton said.

“We’ve got to make sure people understand. We need to get them educated and give them the ability to vote for somebody else. Right now, they don’t have that.”

“I talked to voters statewide when I campaigned, it was a statewide race, and most voters had never heard of it, and many of them thought it was just a local court. It’s very hard, there’s a problem with the education of voters that we have to fix.”

“This is the most important issue that we have in Texas right now. The Court of Criminal Appeals,” Paxton said.

If you feel like the past two elections in Harris County have been stolen, mobilize yourself. Become an active part in the battle to save Texas. A passive approach to saving our state has not and will not work. The House of Representatives legislative session will be upon us at noon on Jan. 10. Now is the time to demand changes.

Contact the renegade Texas Court of Criminal Appeals and its Presiding Judge and eight judges and call them out for their corrupt actions. Reach out to the Texas House of Representatives, along with your individual representatives, and urge them to prioritize voter integrity measures at their 2023 legislative session. Changes must be made, or Texas will be lost forever.

How to Easily Decorate your Christmas Table