The staggering results of the 2020 election, followed by surprisingly blue-wave seat gains this November, has thrust a single issue into the national spotlight: are our elections still fair?

“Election fraud” has become a hot-ticket phrase in U.S. political discourse, dividing our country into two factions. Those who believe in widespread election fraud are vilified as “tin foil hat” conspiracy theorists, insurrectionists, and a threat to democracy. Then, there are adamant election fraud deniers, who claim voter fraud is fundamentally impossible.

And one geeky tech term, “database latency,” indicates precisely how our elections might have been stolen.

Data latency refers to the time it takes for data to become available in a database after an event occurs. This phenomenon is critical in many professions.

The police force relies critically on small margins of database latency. Say a police officer pulls over a speeder. His police computer reports that two hours ago, an Amber Alert was issued for a missing child, last seen in a similar vehicle, so the officer is on alert.

Database latency is restricted; the child is recovered.

On September 3, county election managers tacitly changed the zip codes of some 31,000 voters. Ballots were submitted that week. Those 31,000 votes were undeliverable. Someone collected the valid ballots. On September 15, those addresses were underhandedly changed back, American Thinker reported in a recent article.

Yet the National Change of Address Database (NCOA) does not record those address changes. They seemingly did not happen, because there is no digital history.

31 thousand citizens had their votes stolen. Interestingly, these people never had issues with sending and receiving mail prior to mailing out their ballots. The county mail-in ballot database, which commanded ballot addresses, was calculated and stealthy. They changed them, and then changed them back.

This event casts light on a massive issue in the foundation of voting in the United States. 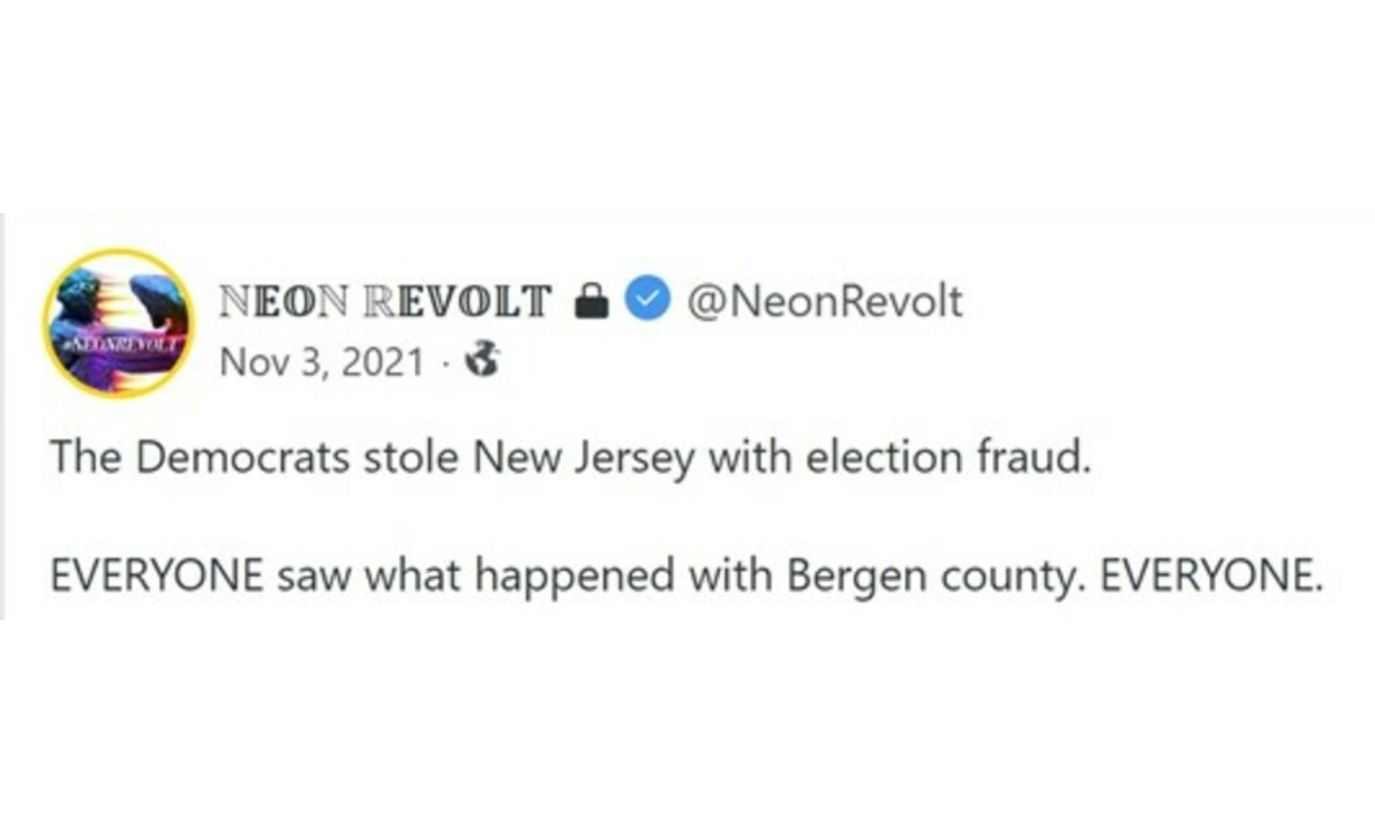 Many states send ballots to everyone. Yet recipients often do not notice if they haven’t received a mail-in ballot. They may opt to vote in person.

“‘Oops! You already voted!’ Ever heard that?”

Progressive leftists aim to shift the political sphere of the nation to the far-left, occupying the majority of seats and throwing a few bones to Republicans, particularly to their country-club companions, the moderate RINOs.

The left is well aware that they can simply change addresses, bury or submit votes, and then quietly change them back. The leeway for this treacherous conduct should be non-existent, yet our broken system gifts them a gaping loophole to operate through.

“A thousand voters are changed from inactive, voted, then changed back, and how would you ever know? With lots of complex footwork, you could eventually tell from their voter history file, months after the election,” American Thinker pointed out.

Thus, any action to punish election fraud once evidence is eventually gathered, months later, is reactionary in nature. Passive and reactionary approaches are a piece of the puzzle, yet too often fruitless, as indicated by ineffective affidavits filed by the Texas GOP since the 2020 election.

So how do we solve this crisis? Do we reverse the election?

“To Republicans, election engineering is civics. To Democrats, it’s business, and they are great at it,” American Thinker said.

“They know the Republicans have hundreds of diligent election sleuths working in basements and dining room tables, checking voter rolls for the dead and the fakes. They know these people rely on NCOA… and other highly latent services as their baseline.”

And the left is right. Republicans use traditionally latent systems, like relational databases, SQL, NCOA and Melissa. None of these technologies report in real-time. They are easy to exploit. 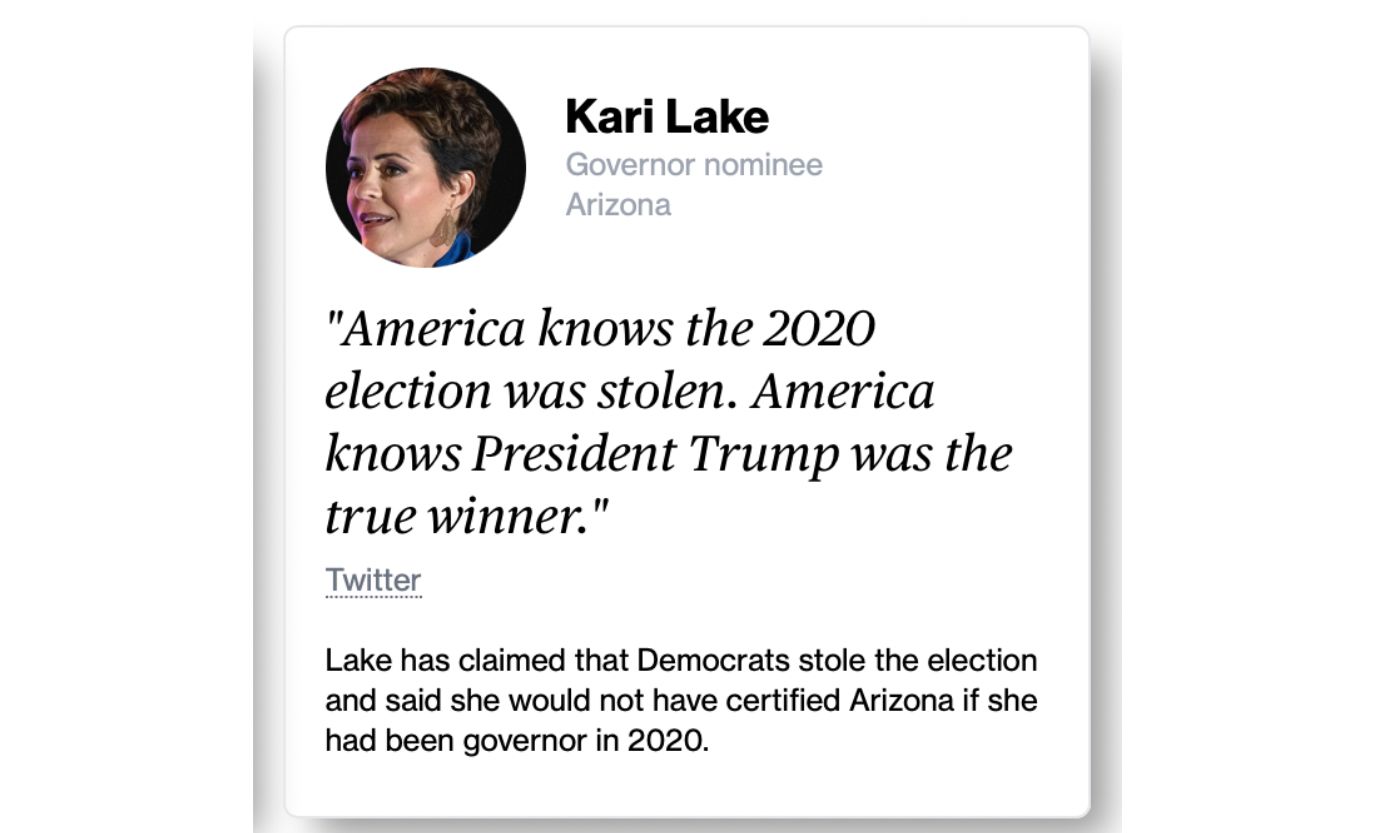 If a person moves, it will eventually show up in NCOA, two months later. This window, when deciding the fate of a nation, is outrageous.

With all matters considered, here is the perfect equation for stealing elections in the U.S.:

During the shut-down, bring in undeliverable ballots gathered when you changed voter information like addresses, names or zip codes, and then changed them back.

Determine the specific number of votes you need to win without making it too blatantly obvious.

Afterall, Election fraud is impossible in the U.S., right?

Look Your Best for the Holidays with Hotze Beauty Aesthetics!

Skip the Piles of Presents and Pile on the Love