“We do not want any of our election judges to violate the Election Code resulting in a situation where the performance of their duties is questioned,” said Harris County GOP Chairman Cindy Siegel.

“There are several highly contested races on the Republican Party ballot,” Siegel continued. “We do not want any of the election results in a close race to be challenged by a candidate due to ballot chain of custody problems. It’s imperative that the Harris County Elections Administrator’s Office provide a fully staffed and fully trained team to receive ballots in a secure, orderly, professional and transparent fashion.

“Ensuring the integrity and accuracy of the election process is the Harris County Republican Party’s top priority.” Siegel concluded.

After consulting with legal counsel and the Secretary of State Election Division, the Harris County GOP has instructed their Republican election judges to deliver all ballots and equipment to the Harris County Central Counting Station in person. This is opposed to multiple incidents that occurred in the May 7 Election where Harris County employees were sent illegally to pick up ballots at numerous polling locations.

“This blatant disregard of the law that Isabel Longoria has displayed is cause for serious concern,” said Harris County GOP Legal Counsel Steve Mitby. “The lack of security and chain of custody of ballots and voting equipment showcased by the Elections Administrator further proves why she is not fit to be running one of the largest county elections. The Elections Administrator appears to be punishing the Republican election judges for following the Election Code rather than satisfactorily staffing the Central Counting Station in a professional and organized manner.” 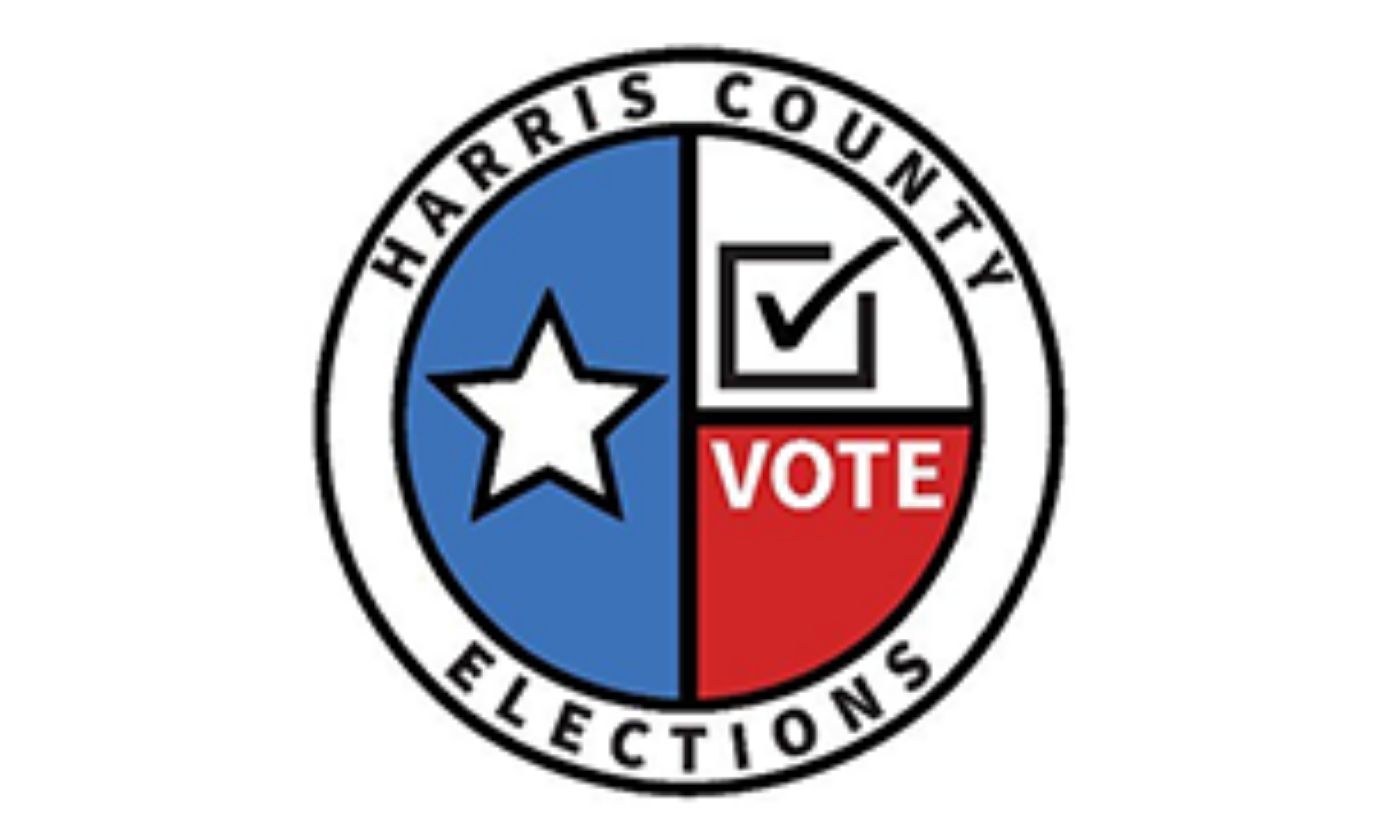 Pastor Douglas Brooks Leads “The Church by The Park”