Earlier this week, the Harris County Republican Party sent a letter to Elections Administrator Isabel Longoria via the County Attorney’s office regarding the Elections Administrator’s delay in proposing a fair and honest list of polling locations for the May 24 primary runoff election, according to what’s required by the contract. 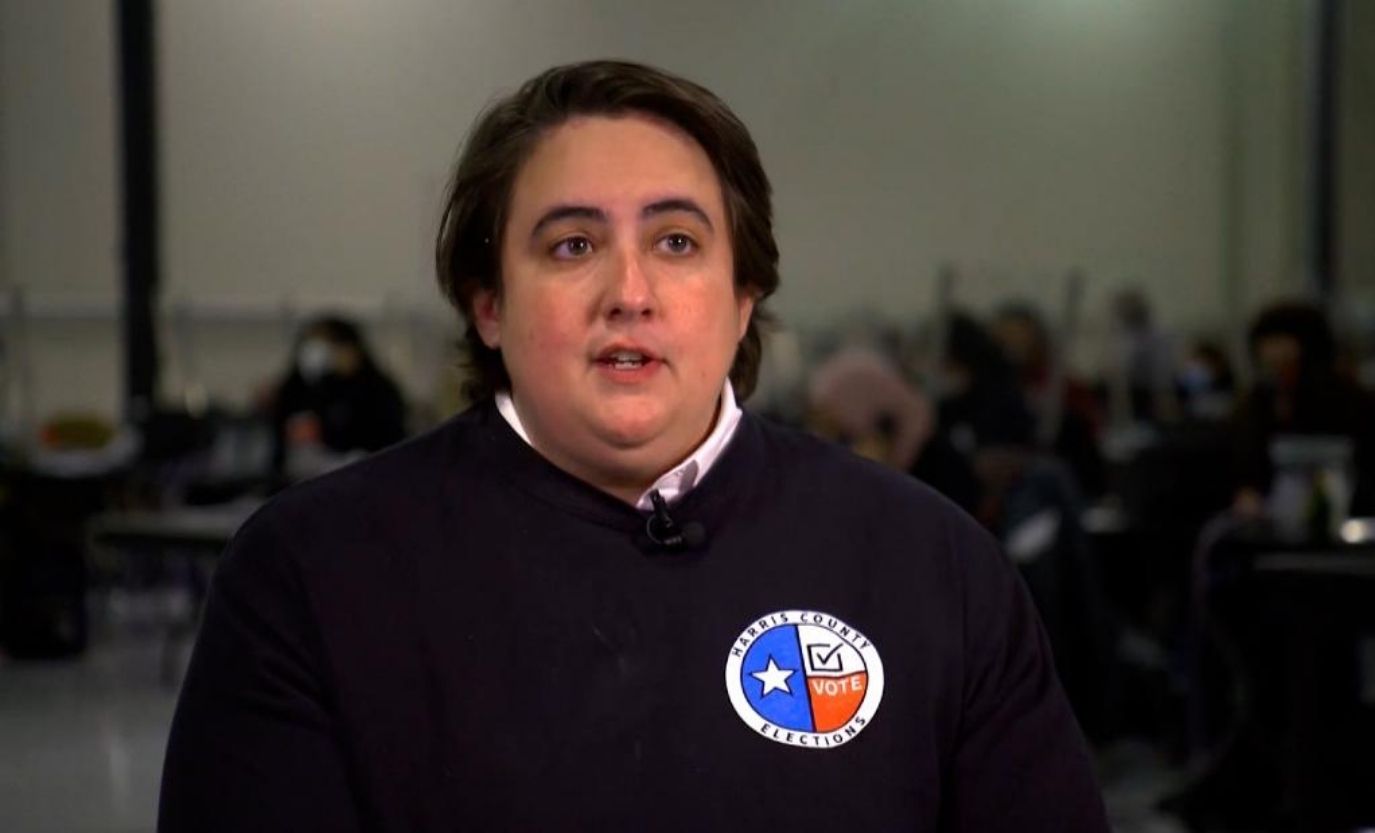 “The Harris County GOP has asked the Elections Administrator’s office to explain why the original list of 375 polling locations is not being used as stated in our contract with Harris County – but we still have not received an explanation,” Harris County Republican Party Chairman Cindy Siegel said. “We believe such a significant reduction in polling locations for the primary runoff will cause voter confusion and suppress voter turnout on May 24. The letter we sent today simply states our desire to follow the terms of the contract.”

“Any comments that the Harris County Republican Party is responsible for delaying the decision for Election Day polling locations for the May 24 Primary Runoff are simply false and meant to deter voters from the confusion and incompetence the current Elections Administrator has proven she is capable of,” Siegel continued. 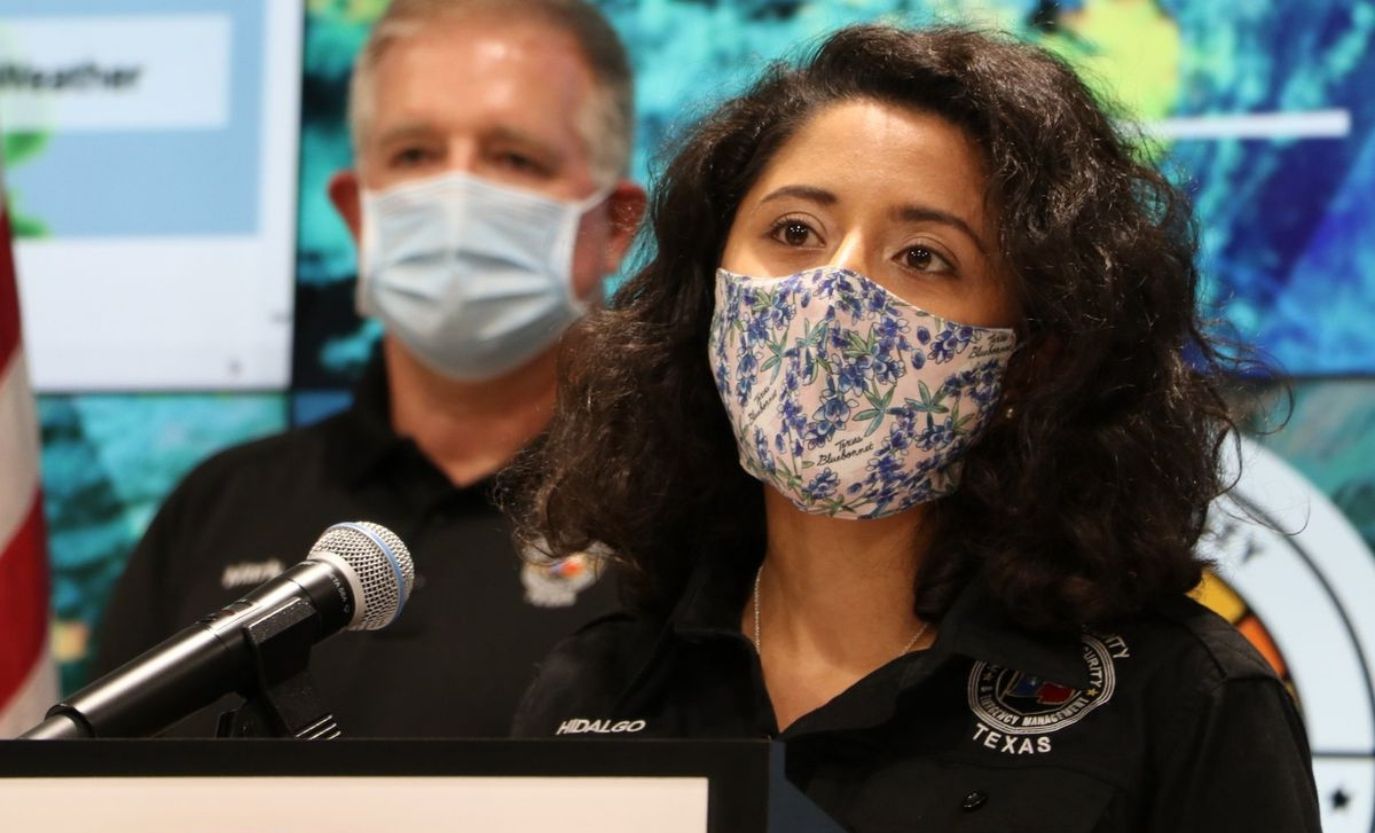 In today’s County Election Commission Meeting, County Judge Lina Hidalgo neglected to include the resignation from Elections Administrator Isabel Longoria on the formal agenda. Thus, the Commission has not formally accepted the resignation submitted by Longoria on March 8, which she requested to take effect on July 1.

“Why did Judge Hidalgo not include Longoria’s submitted resignation on the official agenda for the Commission to approve?” Siegel asked. “It’s a simple question, and the public deserves transparency, but yet again, rather than respond, Hidalgo’s excuse is that it was ‘okay with the attorneys.'”

Lanier Theological Library is a Secret Gem in Houston