When Katy author Sara Harris saw the atrocities being committed against the people and animals of Ukraine at the hands of the Russians, she knew she had to do something . . . but what? She joined forces with her author friend, Amy Patricia Meade, who had leapt into action and organized a massive benefit auction where readers can generously bid on signed works by their favorite authors, with all proceeds to be donated to CARE’s Ukrainian Crisis Fund.

However, the constant influx of horrific news left Sara yearning to do more. Which, if you know Sara, is typical. Through one of her publishers, WordCrafts Press, she donates a portion of every book sale to the charity of her choosing – which, for her, is as exciting as writing the book itself! 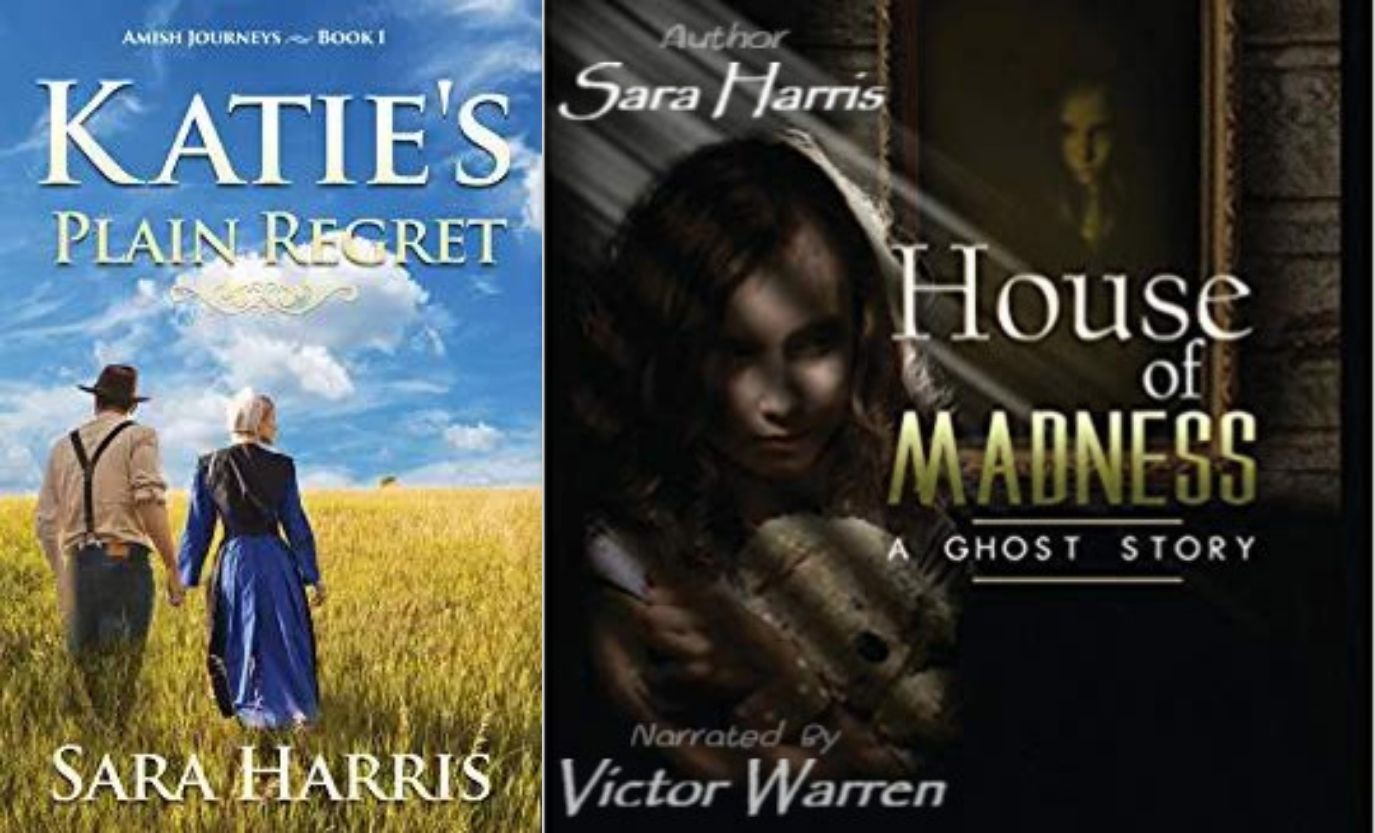 Her titles that contribute to charity are: As it Pleases the King (a King Henry VIII alternate history adventure romance), Katie’s Plain Regret (Amish adventure romance), House of Madness (a ghost story with a time-travel twist), Back from the Dead Red (a true tale of romance, adventure, and savagery on the high seas during the Golden Age of Piracy), and her forthcoming self-illustrated series Mysteries of the Rosary for Children benefit Katy Citizens for Animal Protection (where Sara adopted her canine paw-tner-in-crime, Cricket), St. Christopher Catholic School in Houston, The Student Conservation Association, Guadalupe Radio Network, and the medical fund of a special young lady named Josie who was born with Antley-Bixler Syndrome.

When Sara read about the conditions at Kiev’s Feldman Ecopark zoo, she knew that she had to do more. Many of the animals were unable to be evacuated (mostly due to their size) to Polish and other European zoos, but their caretakers did NOT abandon them to the Russian invaders! On the contrary and despite the constant shelling and shooting, the animal’s caretakers moved INTO the zoo with the animals they cared for – sleeping next to their terrified elephant in her enclosure and keeping constant company with their anxious gorilla, who begged at the window for human companionship, just to name a few. 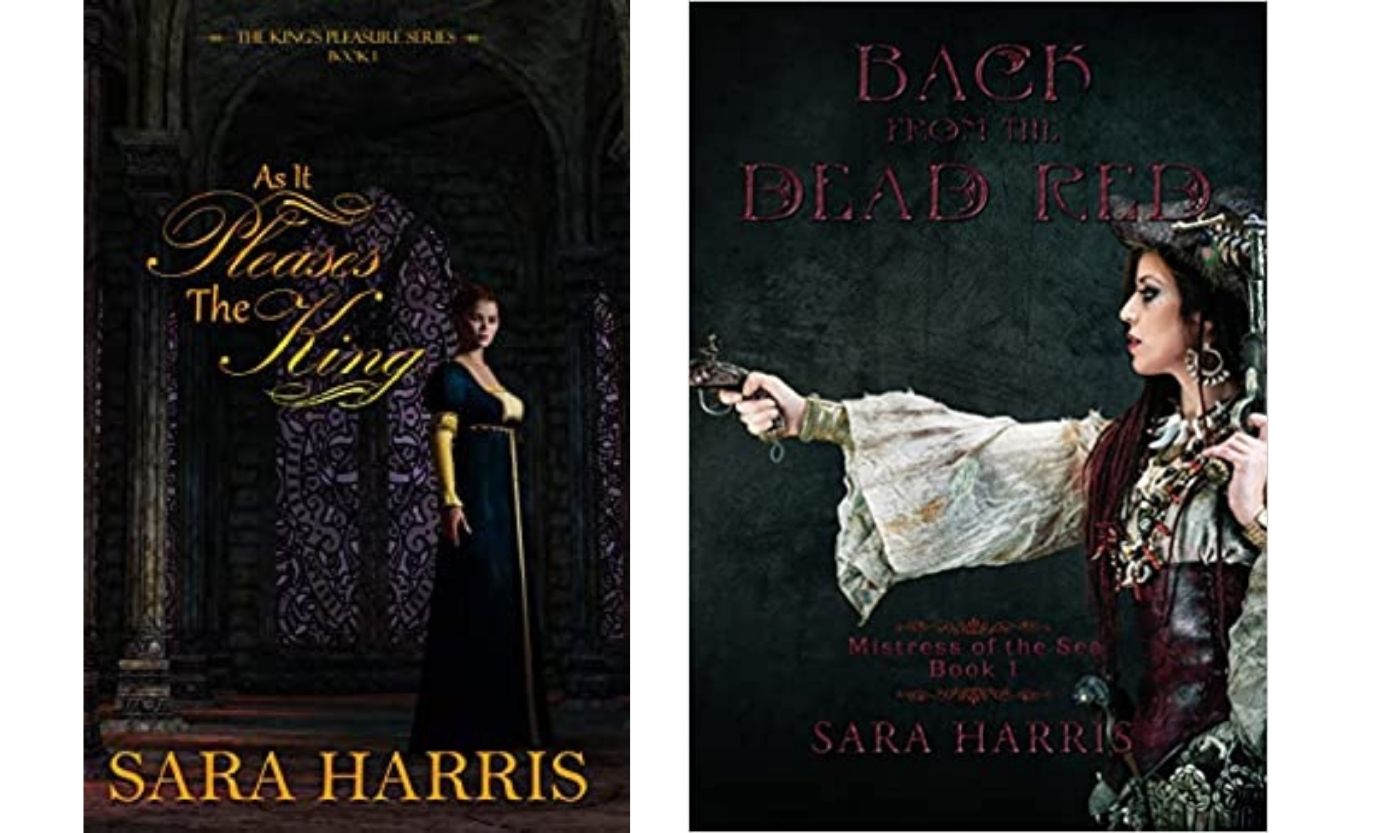 In addition, the food for the animals at Feldman EcoPark is running out (so the caretakers planted a garden on the grounds!) so time is of the utmost importance. Sara reached out to the zoo directly, asking how to help them and their animals.

They responded with a wonderful message, filled with all the Ukrainian spirit, that of warrior poets, that has come to capture the hearts of the world. They gave her the information to wire them donations directly – which they stated will be used not only to help feed and care for the animals of Feldman EcoPark, but also to assist the residents of Mariupol with getting food, safe water, and medications that are so sorely needed.

Now, all her royalties, aside from those earmarked for other charities, from now until further notice, are being donated to Ukrainian relief efforts, specifically to benefit the Kiev Zoo.

You can learn more at the following links, and by visiting the Authors for Ukraine Facebook page.  www.SaraHarrisBooks.com  feldman-ecopark.com/en/#firstPage

Learn from a Lawyer… to Better Defend Your Faith / Book Review: Atheism on Trial: A Lawyer Examines the Case for Unbelief