Senate Bill 1, enacted last summer, seems to be paying dividends in curtailing voter fraud so far in Texas. In Harris County, Texas, 208 applications out of 1276, or roughly 16%, were rejected due to the ballots not containing their drivers license number or the last four digits of the applicant’s social security number as required by Texas law.

In Travis County, the home of Austin, Texas, long a hotbed for voter irregularities, county officials have rejected roughly half of the 700 applications received thus far. In Bexar County (San Antonio, TX) an estimated 325 applications were rejected for the same reason.

SB 1 looks to make it more difficult for fraudulent ballot harvesters who game Texas voting laws by requiring a simple stop gap measure to safeguard against illegal ballot harvesters like Raquel Rodriquez, arrested in January 2021 after being filmed by an undercover reporter from Project Veritas during a weeklong investigation. 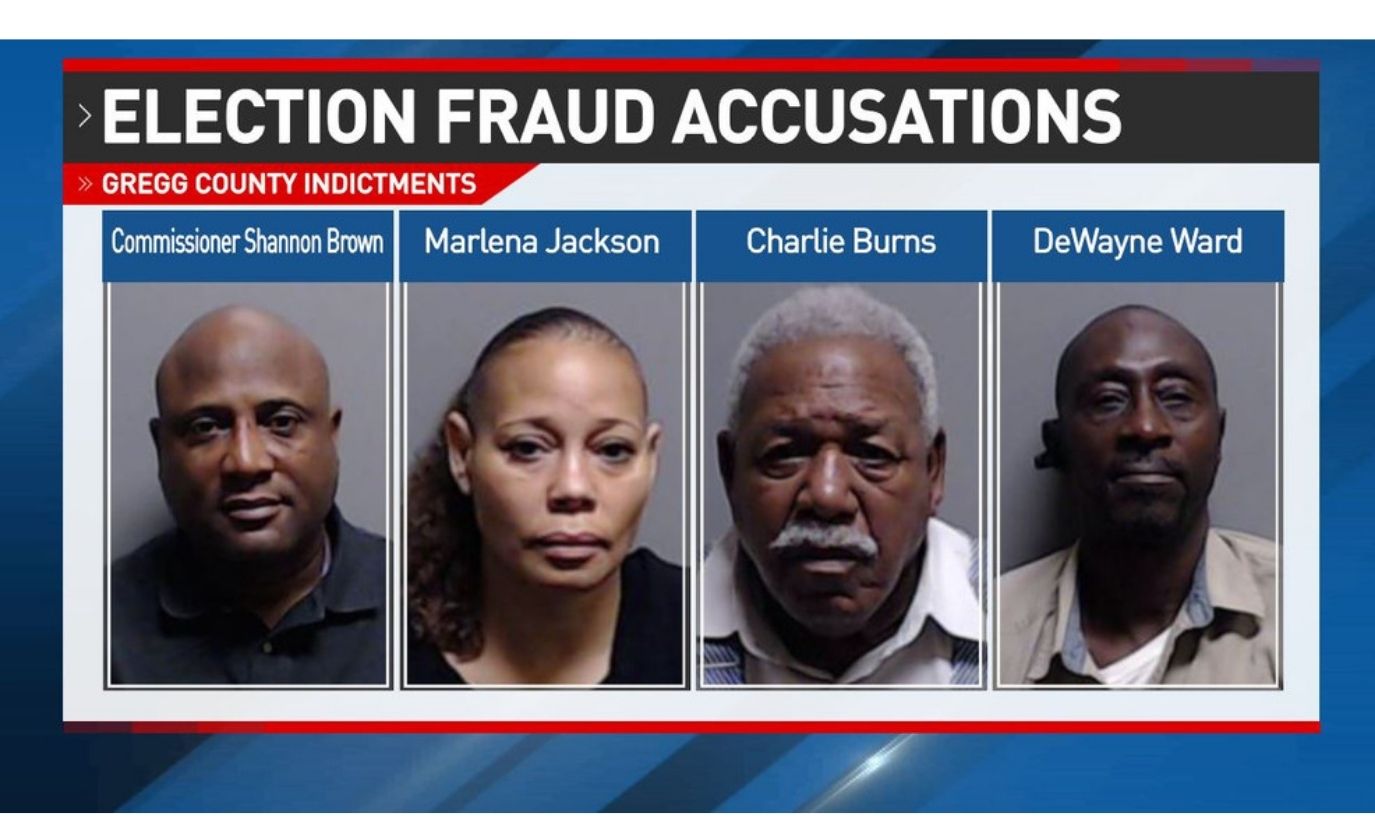