What do Houston area voters Kathleen Hooey, Gloria Chambers, Jessie Burks, and Tommie Bookman all have in common? They all applied for mail in ballots in February 2020, and they were all dead long before they applied.

Those four mail-in ballot applications, along with many others, were mailed in one large envelope to Harris County Clerk Chris Hollins-D office in February 2020. But the story does not end there.

Another mail-in ballot application listed Sylvia Thomas as a resident of Barnham Street in Houston, Texas, and from first glance, the application doesn’t appear too suspicious. But Sylvia Thomas has lived and voted in New Orleans, Louisiana, for over 20 years, and has neither lived nor voted in Houston during this span, up until 2020. 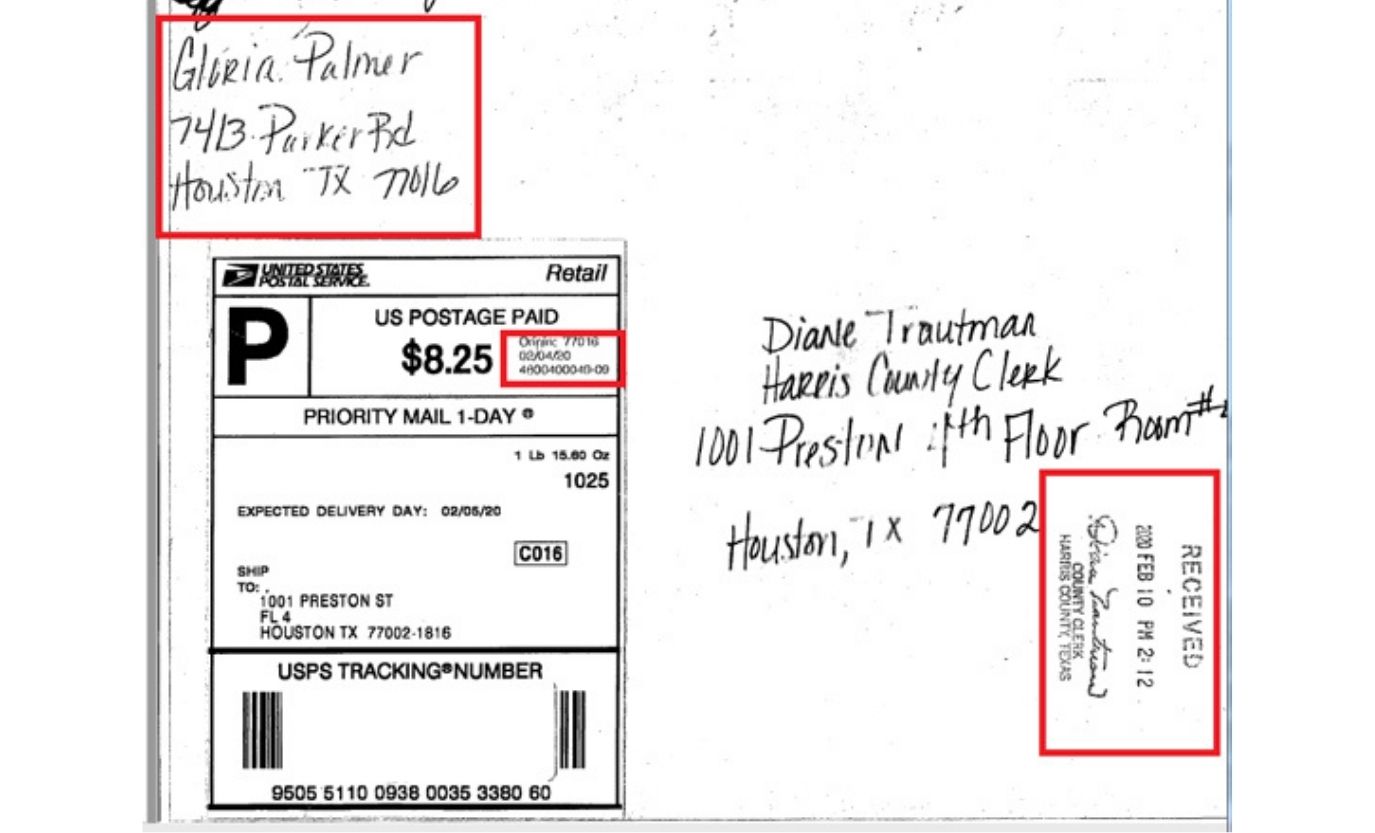 The envelope containing these fraudulent applications, plus many others, were mailed to Hollins’ office by Gloria Palmer, whose address is listed as 7413 Parker Street, Houston, Texas 77016. According to the Federal Election Commission, Gloria Palmer was also a campaign assistant for Congresswoman Shelia Jackson-Lee-D during this same time. 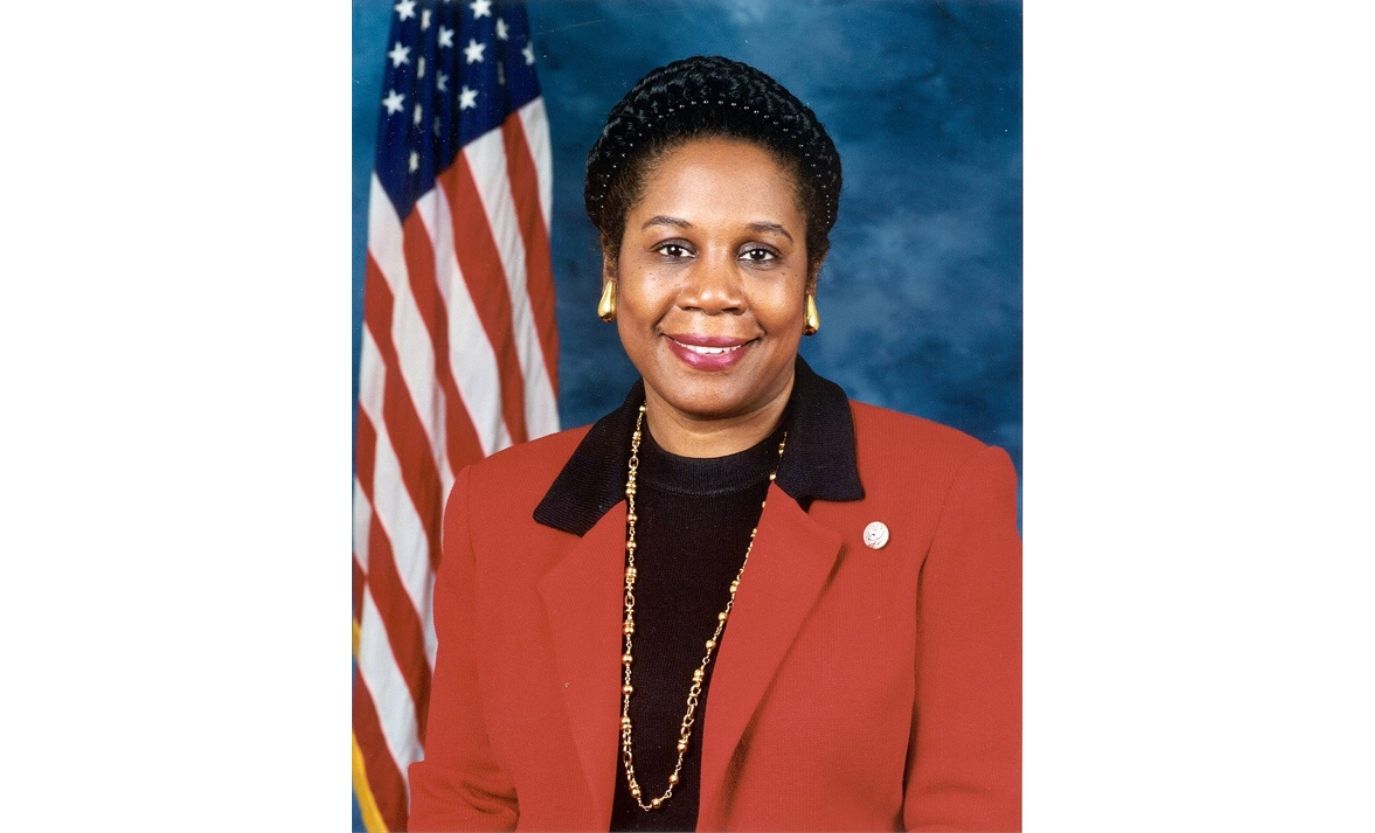 Court records revealed that Gloria Palmer was arrested for Forgery charges and was named in research concerning ballot harvesting in both the 2016 and 2018 primaries. 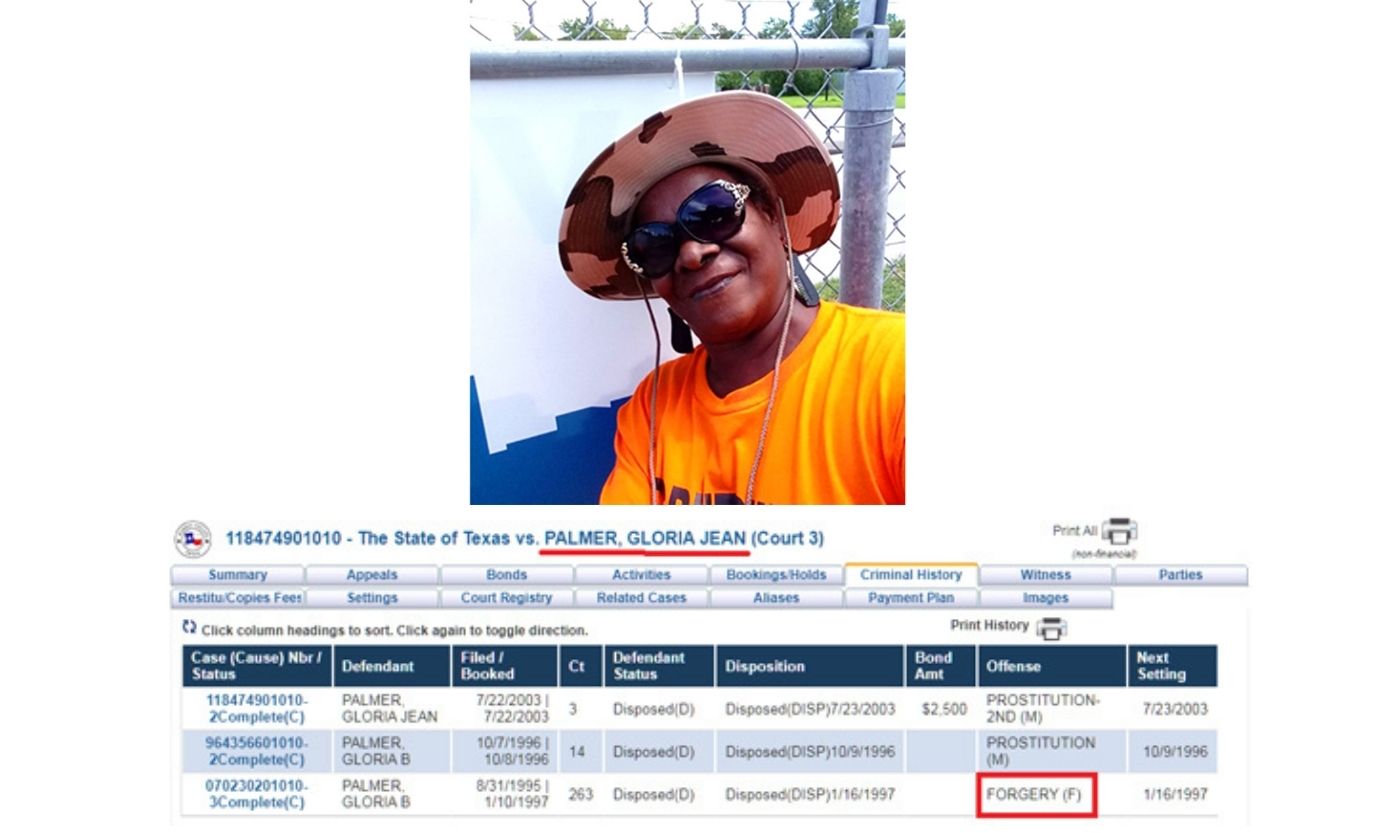 These documents have apparently been turned over to the Texas Secretary of State and the Texas Attorney General for further investigation.

5 Tips for a Peaceful Home this Summer