Congresswoman Sheila Jackson Lee-D, Houston, Texas, dismissed months of dangerous rioting in downtown Portland for much of 2020 on Twitter Tuesday night; declaring the anti-police protesters who attacked buildings and other people who just “wanted good things.”

“Testimony today on the Hill evidences that in the Portland protests, a thousand people were arrested. People protesting against the violence that was evidenced in the George Floyd murder. People wanting good things to happen,” posted Lee.

“How clearly does that show a racial and political divide where protestors who want to overthrow the government who were the supporters of the former president and exhibited acts of racism were barely prosecuted and barely arrested?” she asked. 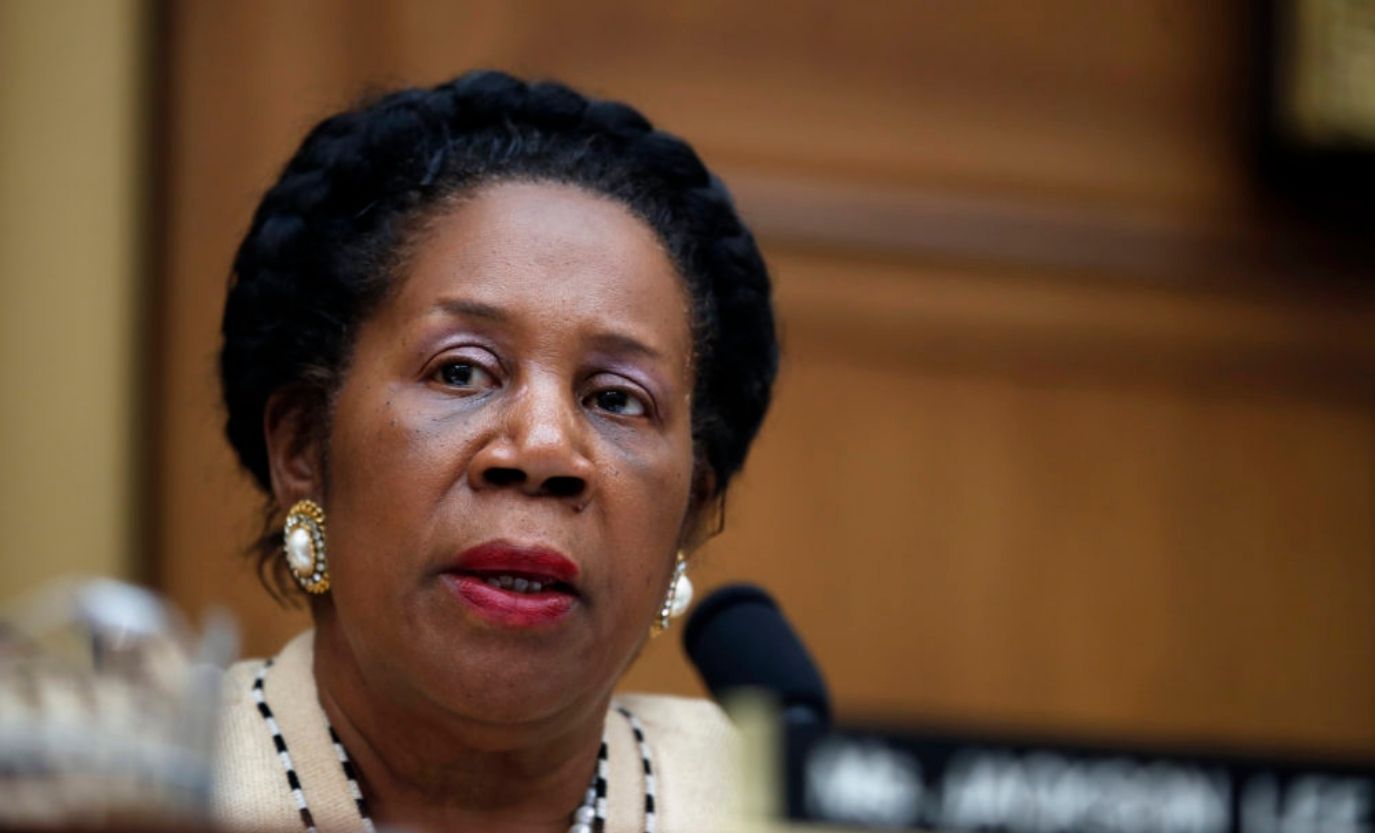 2/4 alleged that 40,000 protesters were in DC with the mindset to overturn a legitimate election and to kill the Speaker, the Vice President, and Members of Congress, in that instance, only 300 persons have now been arrested and are being prosecuted. What kind of justice is that?

4/4 information to law enforcement that needed to have such information so that a stronger response could have occurred against those who were intending to do the seat of democracy harm and to kill the people inside.