In the months since September 30th last year, my Jewish and Christian friends have been grievously hounded by vociferous attacks on who and what we are. Many of the emails, phone calls, WhatsApp messages, SMS strands, and mailed-in implements have been traced to Arabs and Orientals. These attacks manifest in two forms: Islamists and Communists who openly attack us, and these same forces who adopt stolen or fabricated identities and pretend to be Americans, Europeans, or Jews or Israelis, and try to court our favor, time, information, and feelings, in order to angrily attack us in the end and thereby discourage us.

The latter technique is to the terrorists an effective one, because it creates the impression on innocent people such as you and me, that the attackers are Jews who hate America, or Jews who hate Israel. The technique is designed to discourage you and me, so that we stop loving Israel. In this method the terrorists write loving, kind, or supportive and very friendly emails and WhatsApp outreaches, and are simultaneously unkind, cruel, nasty, and temperamental, in between; this technique confuses the recipient, and misleads her/him.

I and my Jewish and Christian friends have been played this way for a long eight to twelve weeks, and more. I have alluded to this harsh development, in one of my Katy Christian articles in January. In several instances these Islamists (pretending to be Jews such as Zoë or Eliza) talk to me insidiously about a Jewish professor who is very close and dear to me, and they talk to my Jewish liaisons about me. The communications were not perfect, because the terrorists unwittingly commit traceable errors, but you’d be surprised at how convincing their deceit usually is: for instance, most of these Islamists/Arabs/Muslims speak in an English that’s better than yours and mine. They sound wonderfully Caucasian on the phone, and they know Judaic culture to an extent that gives them the ability to fake a Jewish persona. These terroristic communications are very well-financed and deeply motivated, of course; the Arab Palestine program is an ideological incentive for millions of young people and seasoned antisemitic professionals. 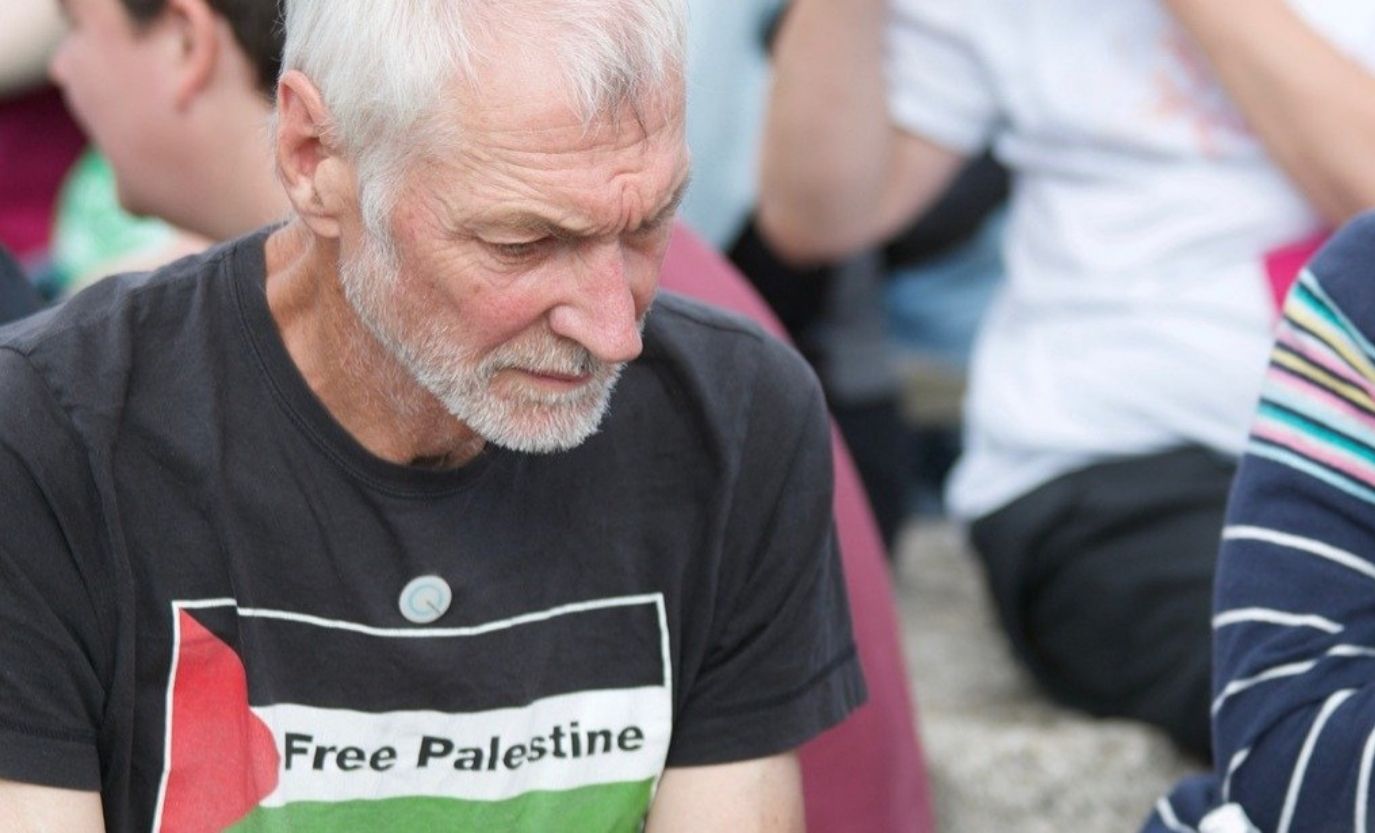 My Jewish and Christian friends are saddened, aggrieved, and emotionally crushed by those psychological terror attacks, and no patriotic American and ardent Zionist deserves to be hoodwinked, made excited and then sad, and taken for a ride of falsehood like that. I recently came into an inspired sensibility to tell more people about some of the sufferings we are in. This report is one such public effort to air the multifaceted strategies of antisemitism in this day and age. I feel ready more than ever, to point out the shameless fakery crafted by financially well-endowed Muslims who have an abundance of time on their hands to play games like that with innocent people.

In our tracking mechanisms we have homed in on locations as varied and surprising as Muhibbah in Kuala Lumpur, Technology Park Malaysia, and Ampang Park, all exceptionally urban and posh by Mid-American standards; half a dozen sites in mainland China; and a few outliers in North America too. When I state that the agents of terror are rich, it means they are actual people living and breathing in actual, physical spaces on this earth, with real money and assets and all manner of resources. Their terror outlay is not child’s play, but the result of their faith, devotion, and investment.

These are real people we’re encountering, not boogeymen or warlocks. These are people who have seriously thought through every detail of their own hate, and dislike the Jewish nation and Jewish peoplehood on a visceral level. They do not want Israel to survive, and therefore Israel must be made to lose its shine, by hook or by crook.

Wearing Jewish disguises and insulting you and me, they hack away at the bases of pro-Jewish support. By crook, the antisemites try their best to get you to hate Jewish people. At other times, the actioneers come out directly as weeping, ‘pitiable’ Muslims ‘under Israeli persecution,’ to con you, your family, and thousands of clueless Jews into withdrawing support from Israel. Hence by hook the antisemites deceive broad masses into ignoring Israel and her plight.

Such shenanigans explain why the United Nations Organization provides no help to Israel. The UN gets away with such irresponsibility for even public opinion does not stand with the Jewish State. Antisemites have invested three valuable decades in convincing the world that the Jew is dirty, spiteful, conniving, and not worth rescuing. The tactics are working splendidly for the Arab Palestine program.

In addition the world forum is today controlled by the whims and resources of an illegitimate Beijing and its People’s Republic, so the Iranians and Arabs feel resolutely emboldened by their Islamist push against the existence of Israel. As a classical Chinese person I am disgusted, distraught, and in despair: Beijing is using China for evil. This imparts a sickening feeling to my gut. 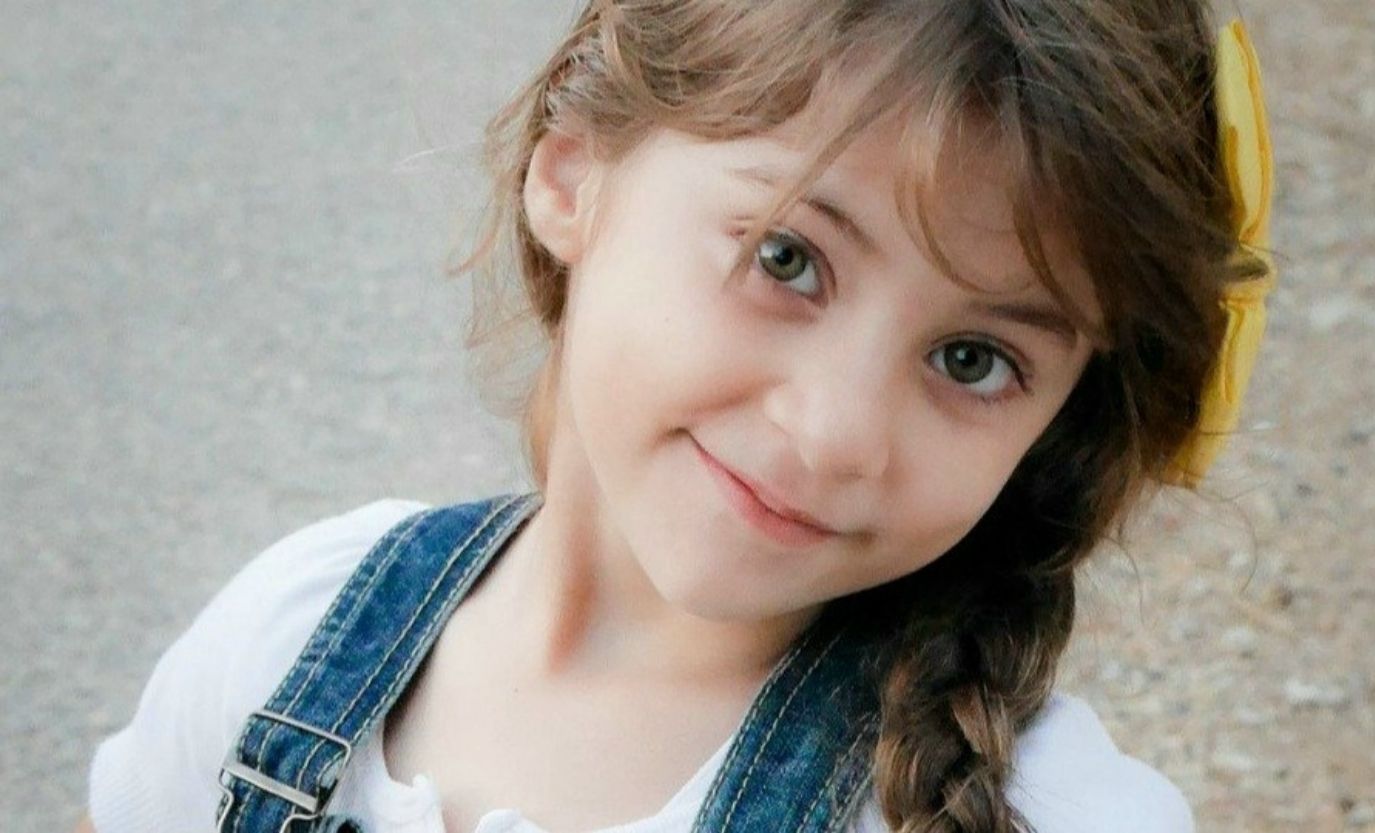 Arabs are misrepresented in popular media as a disadvantaged minority. Far from being dark or dumb, the Arab peoples are the overwhelming majority in the neighborhood surrounding Israel.

Modern Malaysia is one of the latest forward operating bases, so to speak, for the Arab Palestine movement, particularly after the loss of the United Arab Emirates as a surefire source of support. Long sculpted by American republicanism and Western parliamentarism, and built with the latest comforts in technology and science, Malaysia before 2018 was either poised to be a new ally for the West, or slated to be a plate of armor for the Arab Palestine program. The fact the country has become the latter is a disaster for eastern Asia.

The book Daughter of Palestine, released in 2020 by the conservative politics arm of broadcasting giant Salem Media, addresses the dangers imperiling the non-Muslim peoples in Islamist-majority Malaysia, the risks facing the Christian church there, and the rampant anti-Jewish sentiments being fostered by trendy, modern Muslims (the highly educated bin Laden or the very well-traveled Zakir Naik comes to mind) who articulate persuasively intellectual positions against the Jewish race. In the book there is also the seldom-publicized tussle between two heads on one body: the spiritual classicism of the overseas Chinese versus Beijing’s brazen and immoral hegemony, all of which is meticulously brought to the forefront as well. It is a riproaringly good read (here’s me patting myself on my back, pat, pat).

Darling America, never lose hope in the righteousness you know. God is ever watching, and many of His adherents are becoming smarter and cleverer. You and I will preserve, defend, and uphold America and Israel, and we will cut through the lies of our foes and giggle as they tank completely and lose steam. God will not be long mocked.