Amongst increasing questioning and pressure regarding the handling of Houston’s frigid temperatures and power outages, the CEO of ERCOT, Bill Magness, has been fired.

Magness faced the decision after the Board of Directors held an emergency meeting to discuss his oversight of Houston’s power grid. He has 60 days to wrap up immediate matters and help with the transition of his replacement.

The firing follows what many consider to be a massive failure on ERCOT’s part to keep power running to both households and to gas suppliers. Railroad Commissioner Christi Craddock had placed the blame squarely on the shoulders of ERCOT, stating that 48 hours into the winter storm, she needed to have a discussion with ERCOT about the need for electricity to power gas into homes. Following the 2011 freeze where the same problems occurred, she said that ERCOT still didn’t seem to understand their role, which led to heat and electricity outages all over Houston. 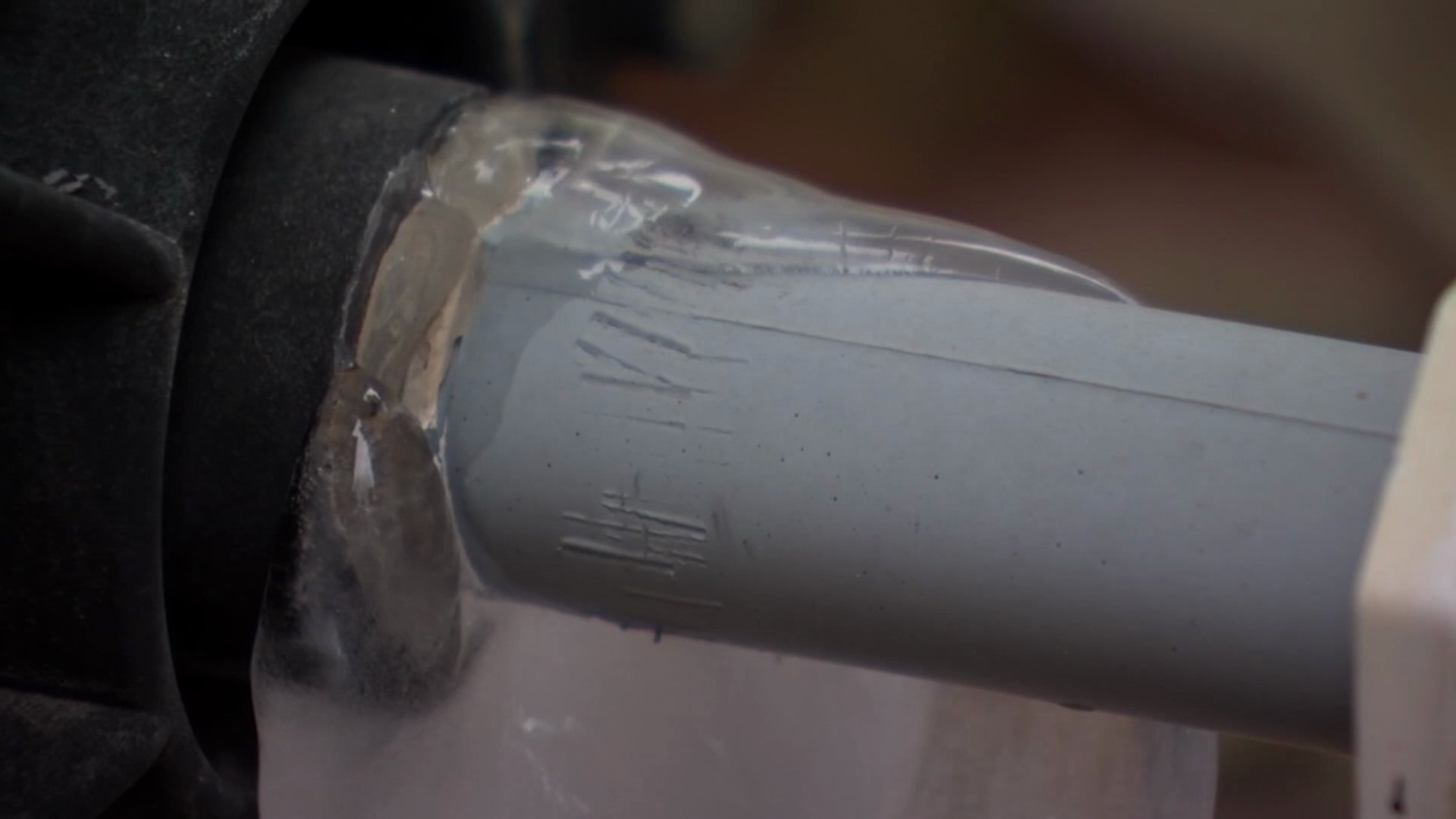 As a result, 47 people died in Texas due to weather-related incidences. Rather than using Rolling Blackouts to protect the energy power grid, ERCOT shut down power to almost 4 million customers, then left it off for days. Pipes across Houston burst, destroying homes; Texans reported 30-degree temperatures inside their homes; and some are still without water to this day.

In addition to Magness’ firing, seven board members have also resigned over the mishandling of the power grids. The search for Magness’ replacement has already begun.