Christi Craddick, TX Railroad Commission Chair, revealed that many of Houston’s problems during its winter storm last week stemmed from a miscommunication between the electric companies and the oil fields.

In a 60-minute podcast that Craddick bowed out of after 30 minutes of tough questioning, Craddick repeatedly made reference to the breakdown in communication between electric and gas. Shale Magazine editor David Blackmon, who was moderating the discussion, responded with clear consternation that this problem would happen a second time, the first being 10 years ago in the freeze of 2011.

Craddick repeatedly said, “Our priority is to make sure gas still flows so human needs come first. What we now realize is that ERCOT didn’t understand that we needed power flowing into the oil fields to get that oil out to people. Once we got electricity back into the oil fields, we were back up and running.” 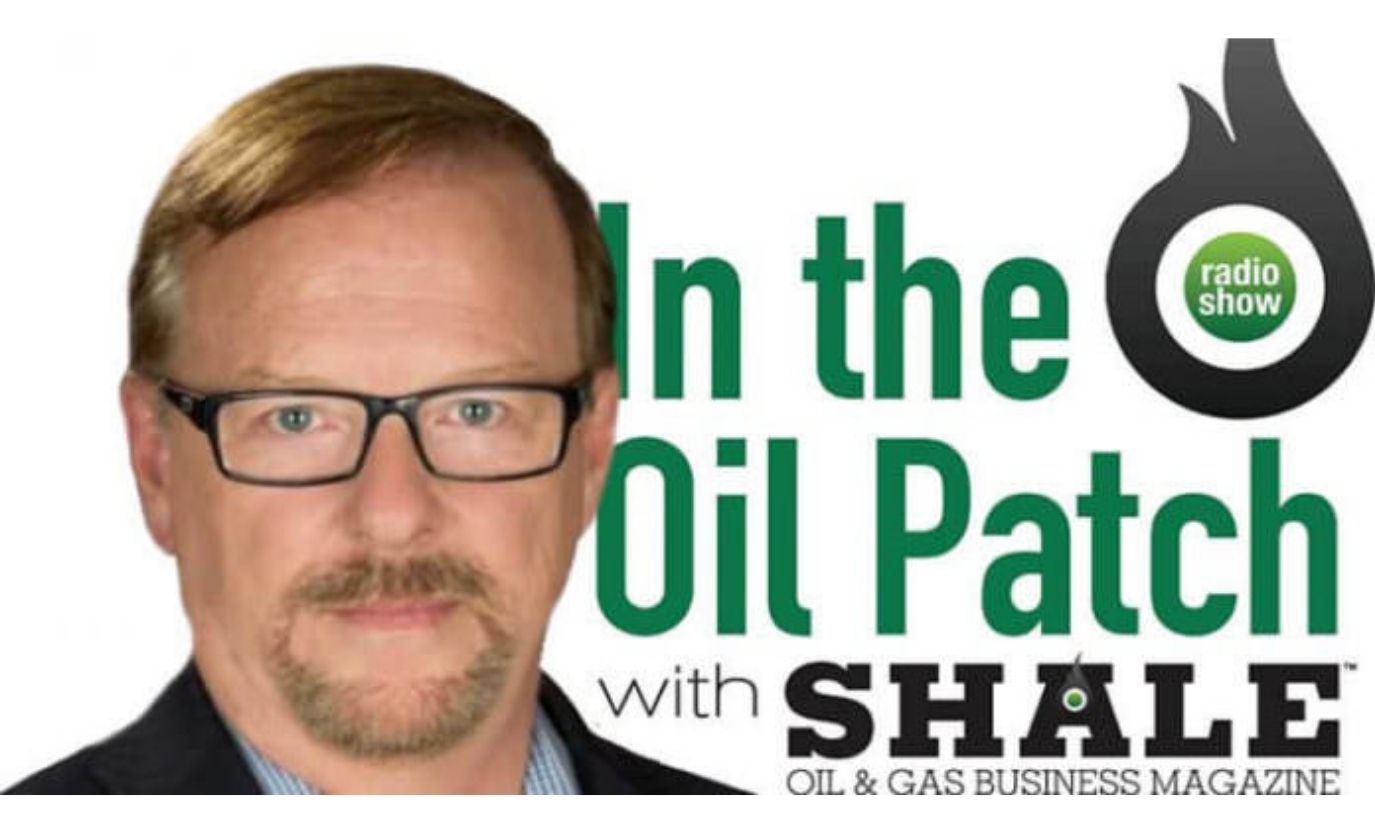 Blackmon questioned how ERCOT could not possibly have understood this given an identical issue in 2011. “Back in 2011,” he explained, “rolling blackouts unintentionally shut down electricity needed to get gas to power stations. Are you telling me the same problem happened again this time, 10 years later? How could this have happened again?”

Craddick responded, “The biggest challenge we had this week was reminding people that we’re all very integrated. If you don’t have power going into gas processing plants, you can’t move gas. Solar wasn’t working and diesel freezes in certain temperatures, so finally on Tuesday we had a conversation about the need for power. They [ERCOT] finally seemed to understand that, and we sent specific coordinates to them so they would turn the power back on in those oil fields.”

She concluded with, “The natural gas world did our job the way we were supposed to.”

Craddick then left the show, leaving many questions unanswered, with host Kym Bolado explaining that Craddick had to get back to work. 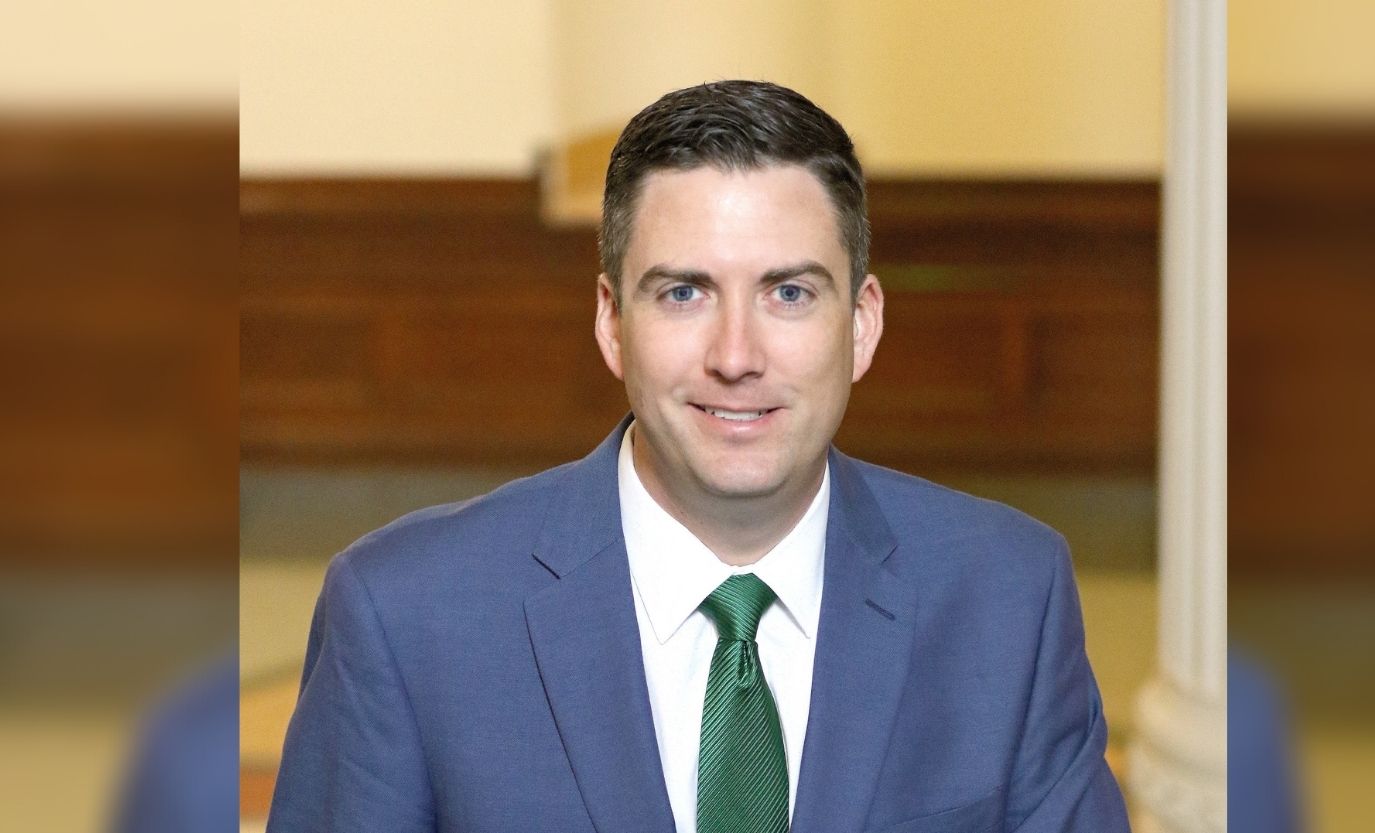 At that point, Jason Modglin, President of TX Alliance of Energy Producers, took over answering questions. He clarified that some improvement had been made since 2011, saying, “Less than 2,000 meters losing gas is phenomenal compared to 10 years ago when over 50,000 meters lost gas service.” But in the same breath he acknowledged that “there will be some learning in this.”

Bruce Fulin, the only Houstonian who was able to ask a question of Craddick before she departed, focused on curtailments and rationing questions. Should the gas industry have prorationed back when crude was at negative $37? Craddick responded, “We had the proration debate last spring, whether we should limit operators’ abilities to produce oil or natural gas. Last year it was about economics. We made a good decision last spring.” Modglin agreed with her assessment.

Fulin was unsatisfied with the response. After the podcast, he said, “Had this been better managed with the current assets, we never would have lost power. If they had actually done rolling power outages, people wouldn’t have been without power for 3-4 days. But they never did. What they shut off, they just left off. In areas with no broken power lines and no structural issues, they could have turned it on at any time if they just had the power. To me, Craddick’s statements are quite hair-raising.”

Black Christians Who Have Made an Impact