After this week’s disastrous performance of Electric Reliability Council of Texas, or ERCOT, I asked State Representative of Katy, Gary Gates-R, what he thought about it. He responded with six questions he plans on asking ERCOT.

1) Texas is the only state in the nation with deregulated electricity; thus, there was little requirement to have excess capacity. What was ERCOT’s disaster plan?

2) Up to 20% of Texan electricity is provided by wind and solar power. When you experience cloud cover and little wind, or the windmill blades freeze up, it significantly reduces our ability to generate electricity. Why wasn’t ERCOT prepared for this?

3) Gas lines and wells froze up in the Midland, Texas area, because most operate above ground, unlike in states such as Alaska (where they are buried). This also reduces our access to fuel. Again, where was ERCOT’s preparedness? 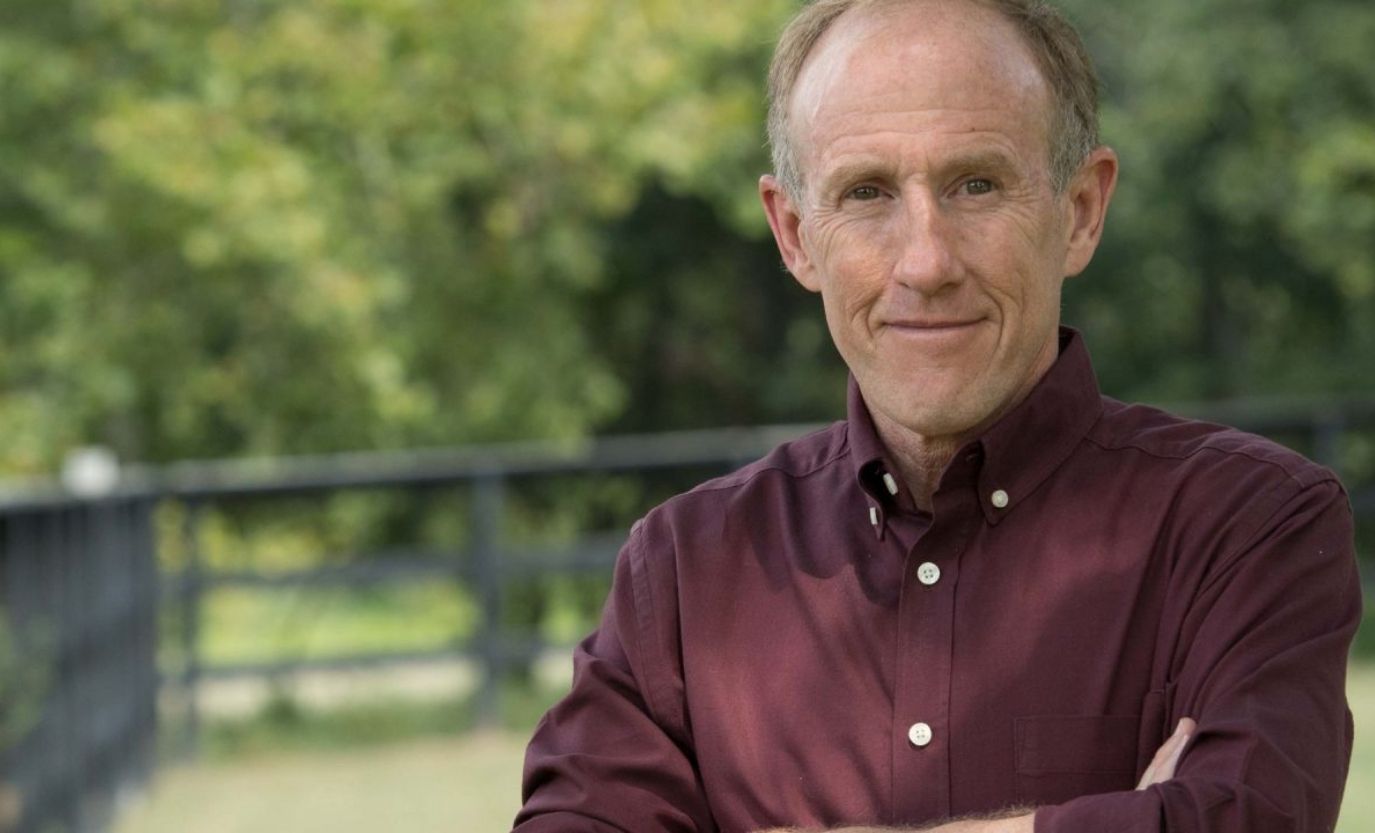 4) Power companies (ignorantly) assume you can instruct people with the following:

“Turn your thermostat down to conserve electricity.” The problem was people like me. When it was 12 degrees outside, my furnace worked overtime just to maintain 62 degrees inside; it never even reached the 68 degrees ERCOT recommended we shut power down at.

This overcompensation shut off breakers when power being generated was approaching the redline. Electric needs were 30% above capacity. Was ERCOT aware that their instructions were nonsensical for Texas residents to follow?

5) There are already a number of hearings scheduled for next week to discuss the freeze disaster in Texas, led by the two committees who oversee this. I will certainly be monitoring this, and I will evaluate the proposed solutions. I would not want to be a lobbyist for the power company this session. This will cause an increase in our electricity bills though. The solutions are not complicated; they will just take money.

6) In Texas, only the El Paso area has electrical lines that cross over state lines. The remaining 90% of Texas is self-generated, with no lines crossing state lines. We cannot use power from neighboring states in an emergency, like most states do. We wanted to be independent. So much for that idea. 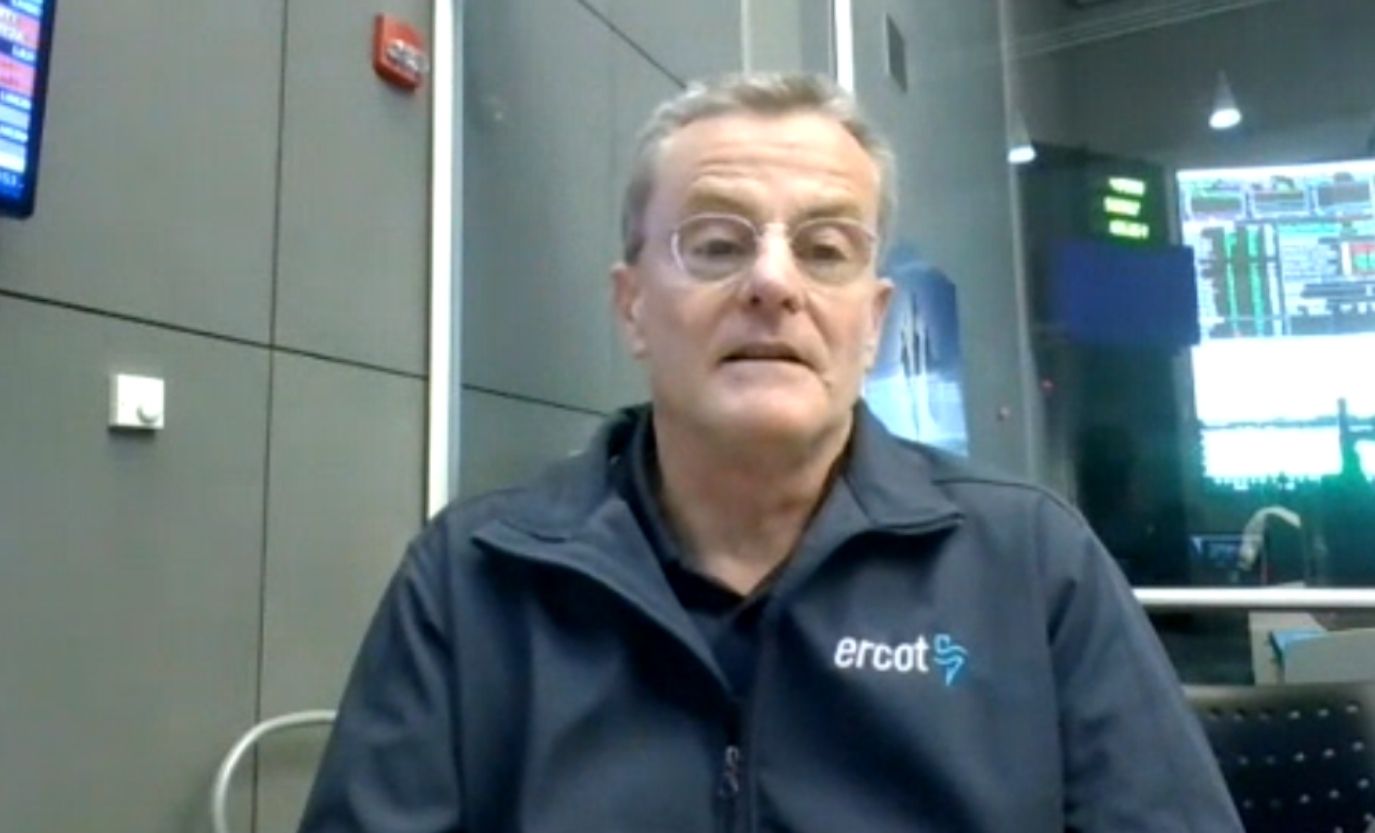 In the weeks and months that follow, many questions will be asked about what went wrong, but what, if anything, will change?

My daughter asked me on Monday, during the height of the power outages all across Texas, “What do you think will happen to ERCOT after this?” My answer was, “Absolutely nothing. The first thing they will ask for is rate increases, and everyone on their board will probably get a raise.”

Not to be disappointed, the following day, ERCOT announced that they plan on increasing rates to pay for the energy that very few of us actually had when needed the most. How long before you think they’ll be patting themselves on the back and giving themselves a raise? My guess is by the end of winter.

Craddick Points to ERCOT as Source of Problem