In a move that will closely resemble Florida’s new legislation that targets Big Tech’s censorship of conservatives, sources within the Texas House have confided to Katy Christian Magazine that they will soon divulge their own legislation against Big Tech.

“I will file a bill on Monday in the Texas Legislature that mimics the bill Governor Ron DeSantis filed in Florida,” posted State Rep. Steve Toth-R, of The Woodlands, earlier this month. “Facebook is censoring my political and nonpolitical posts. Social Media Tech Giants like Facebook are using government protection, under Section 230, to wage war against constitutionally protected speech. This is war,” he said. 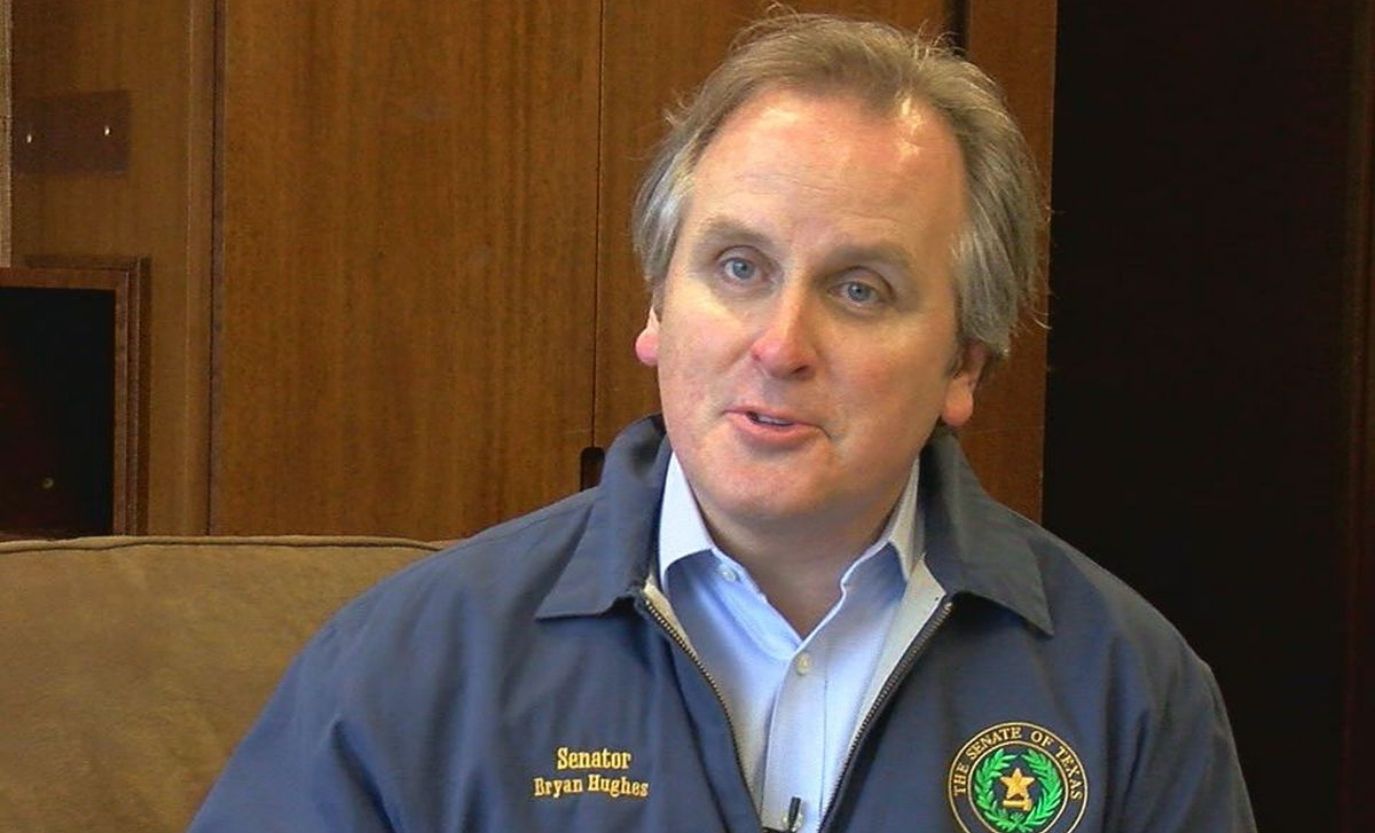 His announcement follows a Florida proposal that would seek to penalize social media companies that de-platform candidates during an election. The legislation would fine companies $100,000 a day until the candidate’s access to the platform is restored.

Hughes, a Republican, told Inside Texas Politics that the measure he and Abbott intend to introduce will address any unfair moderation of user accounts by social media companies such as Twitter, Instagram, and Facebook. Senator Hughes said he’s also introducing legislation that will address the repercussions when big tech companies, like Twitter and Facebook, ban individuals for violating their terms of service. Hughes said his legislation would provide a legal option to Texans.

“Federal law does allow us to regulate these companies. The bill we’re getting ready to file will say that if a company discriminates against you, if the platforms blocks or kicks you off based on your viewpoint, based on your politics or religion based on viewpoint discrimination, it will give you a way to get back online,” Hughes said.

“The bill we had last time looked at different options for bringing suit. What we would like to do is to give any Texan who’s being discriminated against the option to bring an action. We think that will get Facebook’s attention, get Twitter’s attention, and cause them to start treating Texans fairly,” Senator Hughes concluded.

Drews Tedford, who is on Senator Hughes’ staff, told us, “This bill is designed to distinguish between content and viewpoint, there is a big difference. If someone makes a terroristic threat on Facebook, that is understandable and should be taken down. But when someone is banned for having a political or religious view that Facebook doesn’t agree with, they have no right to remove that point of view.”

“This bill would allow you to have legal action and permits you to get back online. You can file a court case against them and get a court ordered injunction against them. If they refuse to reinstate your account, then the court can hold them in contempt for not following a court order, and fine them daily. This will get their attention and will allow Texans to express their point of views without being banned or censored. Facebook would also have to pay for your attorney’s fees,” Tedford added. 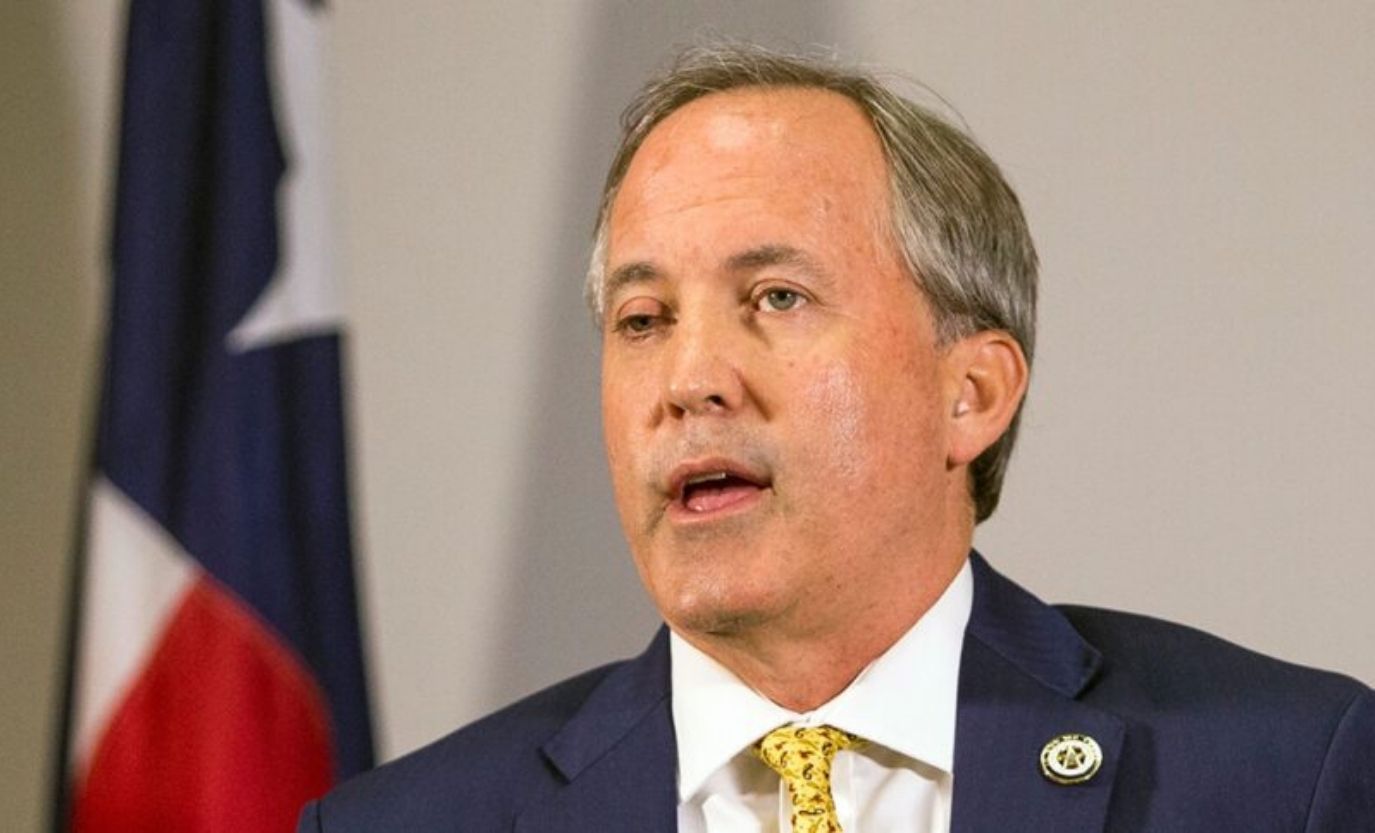 “This was supposed to come out of committee this past week, but with the historic freeze all across Texas, everything was postponed this week. It will be introduced soon, and this is long overdue and needed,” Tedford concluded.