Everyone in the nation is talking right now, not about COVID-19, lost jobs, or vaccinations, but about how Houston, the Energy Capital of the World, could fumble so badly through a winter storm.

As Texas was pummeled by historically low temperatures, snow, and ice, the energy grid failed its residents. After 24 hours, 4.2 million homes were without electricity. As the next 24 hours unfolded, water pipes burst and many families found themselves with no water or water pressure so low as to be nearly unusable. On day three, water is limited and now unsafe, as Houstonians are being told to boil whatever water they plan to drink.

And the debate rages as to whom to blame. Governor Abbott addressed direct questions of that nature and placed the blame squarely on private companies under the umbrella of the state’s electric grid operator, Electric Reliability Council of Texas, or ERCOT. Houston enjoys the cheapest energy of anyone in the nation, but that comes at a cost when energy companies are not incentivized to produce the extra power needed for unusual winter weather.

Others are blaming the movement to natural forms of energy, such as wind turbines, which froze up during the sudden cold, rendering them useless. However, some argue that many people are keeping warm right now thanks to solar energy panels.

So how have the experts weighed in? Here are a sampling of opinions and insights as to where everything went wrong.

Katie Mehnert, Ambassador to the US Department of Energy, said, “It’s important to note that reliable energy is about all forms of energy working in tandem. It’s not ONE answer— renewables versus fossils. It’s many. And it’s going to take lots of cooperation across all energy forms, private and public sector to build, maintain and run the infrastructure we need to power our country. One thing is certain … our weather is more severe than ever and we need to consider these risks as we build and scale.” 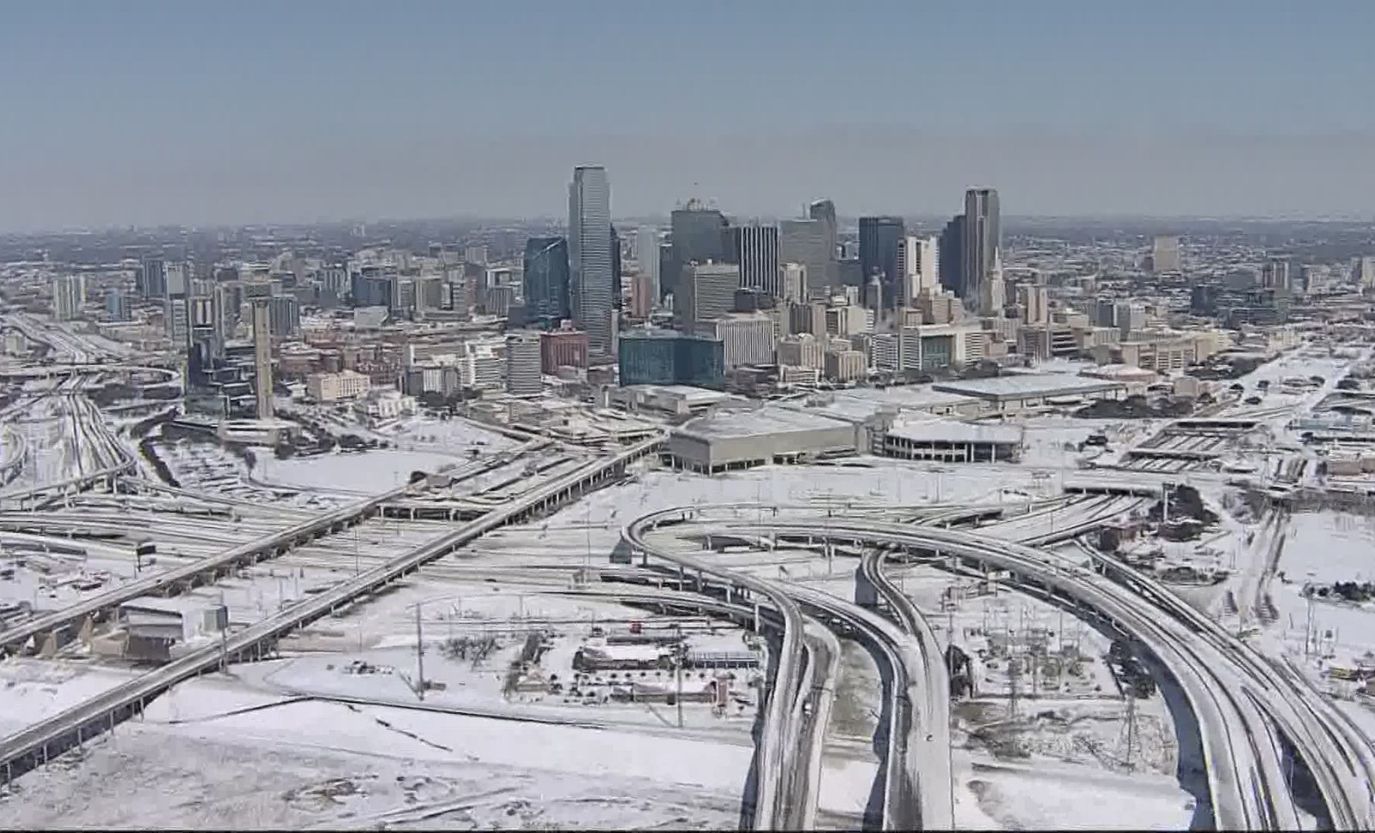 Anne Brooks, Senior Brand Manager at Sunnova Energy, said, “The biggest issue is an aging grid system and a monopoly on how we get our energy. My coworker has home solar and battery storage and has had power this entire time while his neighborhood was out. He’s actually producing twice the energy he needs and sending it back to the grid. We need diversity and choice in how we get our energy! Those plants froze up regardless of what type of energy was being supplied to them. We need to all become more energy independent at a home level!”

Christopher Davis, Commercial Manager at Exxon Mobile, said, “In the post-mortem analysis, I’m sure we will find blame to go all around. But the seeds for this event were sewn years ago after the ERCOT market became deregulated and as investment for thermal generation (e.g gas, coal) has slowed relative to investment in renewables. While renewables play a key role in a diverse energy system, we must acknowledge their natural limitations when the wind isn’t blowing or sun isn’t shining. Battery tech will help in the future, but for now we need sufficient reserves of thermal generation to protect against events like this week. So, don’t blame wind turbines. Let’s address the root cause by ensuring adequate investment in reliable, affordable thermal generation like natural gas– fired power plants.”

Steve Melink, Founder and Chair at Melink Corporation, said, “The fossil fuel industry is trying to exploit a 100-year weather event and suggest that clean energy is a greater existential threat than climate change. This is utter nonsense. Such logic and timidity would have stopped the industrial revolution and every technological age in human history because of this or that problem. Staying dependent on limited natural resources that will only increase in cost over time and further pollute and damage not only our environment but our economy, security, and health is a foolish vision. Smart people will figure out the wind turbine issue and continue to add battery storage and make billions of dollars while the fossil industry rightfully continues shrinking.”

Patrick Carr, Director of Southeast District Utility Services at EN Engineering, said, “I think the bigger problem is ERCOT’s decision to be an isolated market…lack of generation access in areas not experiencing inclement weather would be a better discussion in my mind.”

A current theme among the experts is that all forms of energy are needed and the politicizing of energy usage needs to stop. As anyone with heat right now knows, it’s the natural gas companies providing that heat. Discussions will continue as the experts in the industry work toward solutions.

How Rush Limbaugh Changed My Life