As the latest of a long series of failures, Harris County Judge Lina Hidalgo has raised her arbitrary, self-imposed COVID threat level to the maximum red alert once again and is undoubtedly planning to shut down the Houston Livestock Show and Rodeo for the third consecutive year.

In a statement released today, Harris County Judge candidate Vidal Martinez, who has served for three decades on the Board of the Houston Methodist Hospital System, said:

“Lockdown Lina is at it again. Instead of consulting with the medical experts at any of the major hospital systems in the largest medical center in the world, Lina is making her own uninformed, misguided, and irresponsible decisions about the COVID pandemic – which is nothing more than another national self-idolizing publicity stunt that infringes on the rights and liberty of every law-abiding citizen in Harris County.” 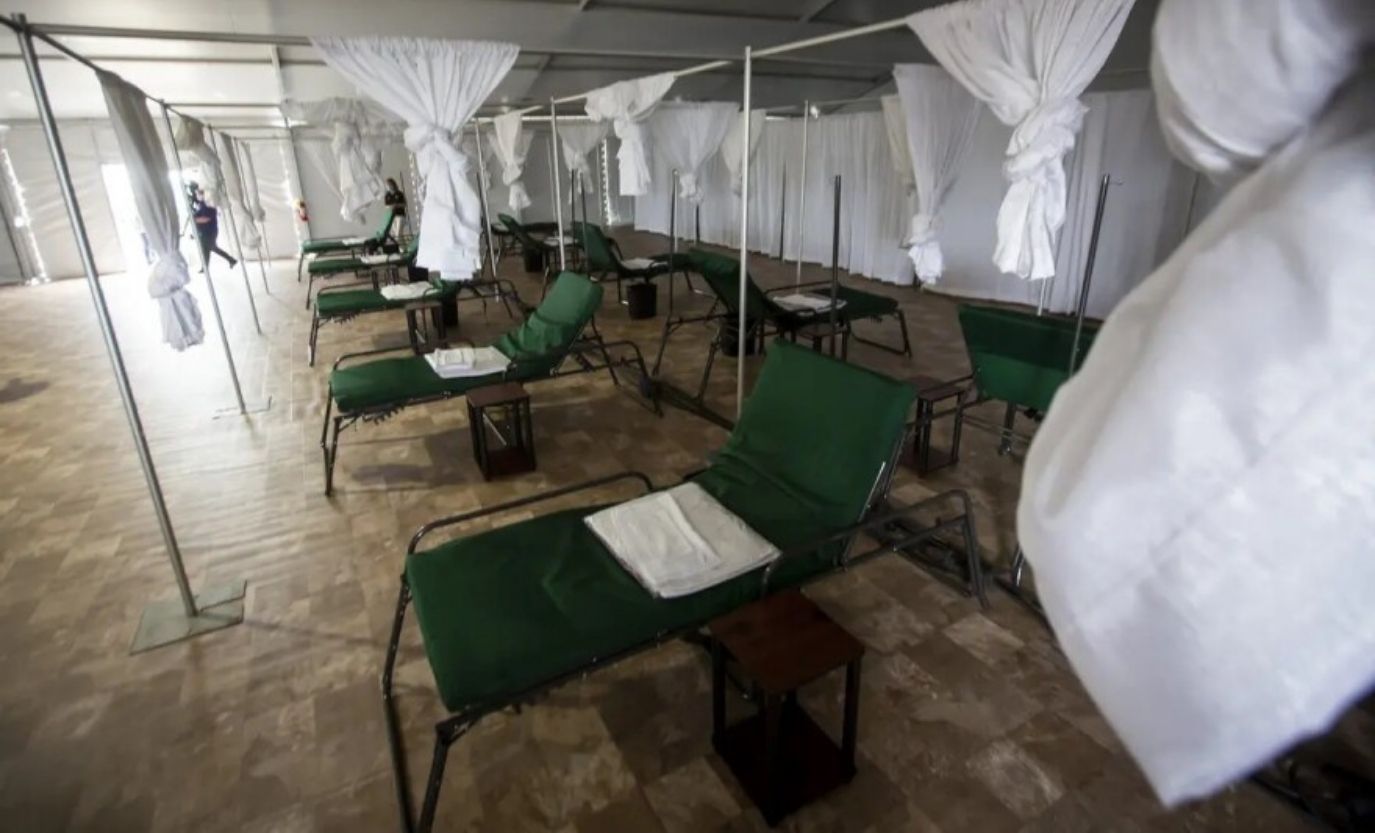 Martinez went on to say, “Citizens cannot afford the cost inflicted by Lina’s lockdowns. Such unnecessary and excessive measures are not rooted in medical science and are a deceptive, political power grab used to advance Lina’s own agenda while neglecting the needs of Harris County families, churches, and businesses.”

“Lina wants to ignore medical experts and issue her own orders that double down on the pain Harris County families, first responders, workers, and business owners are already feeling,” Martinez continued, “It’s no wonder the people of Harris County don’t trust Lina Hidalgo—she’s totally misled us on COVID (see her unnecessary $17 million ‘tent hospital‘ at NRG Park which sat unused and was ultimately deconstructed without ever seeing one single patient) and she’s lied about the corruption she has let into her county government.”

“I am going to focus on solutions that provide relief and help people get back on their feet. As Harris County Judge, I will work in conjunction with our health system, maximize the use of our current resources and expertise at the world’s largest medical center, and trust the people of Harris County to make the best decisions for themselves and their families.” Martinez concluded.

Discipleship Corner with Lori Joiner | The Number One Hindrance to Discipleship