Houston just surpassed Chicago in population, but is it about to surpass it in crime, as well?

Police officers in Houston are rightfully concerned about their futures as it is coming to light that Harris County Judge Lina Hidalgo singularly decided to take millions of dollars from Harris County constables. That money was meant to take care of citizens during times of crisis, but it is gone, and no one knows where.

The decision was announced at the Commissioner’s Court in what can only be described as shady circumstances. One Sheriff’s Deputy said that everyone opposed to defunding the police woke up to a text sent at 1:05 am requiring a reply in order to be added to the agenda. By the time the text was received, it was too late to get on the schedule.

Each constable location has a budget within to work, and those who have done well managing their money are now paying the price. The money they had put aside to be used for emergencies, such as staff overtime required during Hurricane Harvey or the recent power loss, was taken from them without permission from the Commissioner’s Court and without warning and explanation. 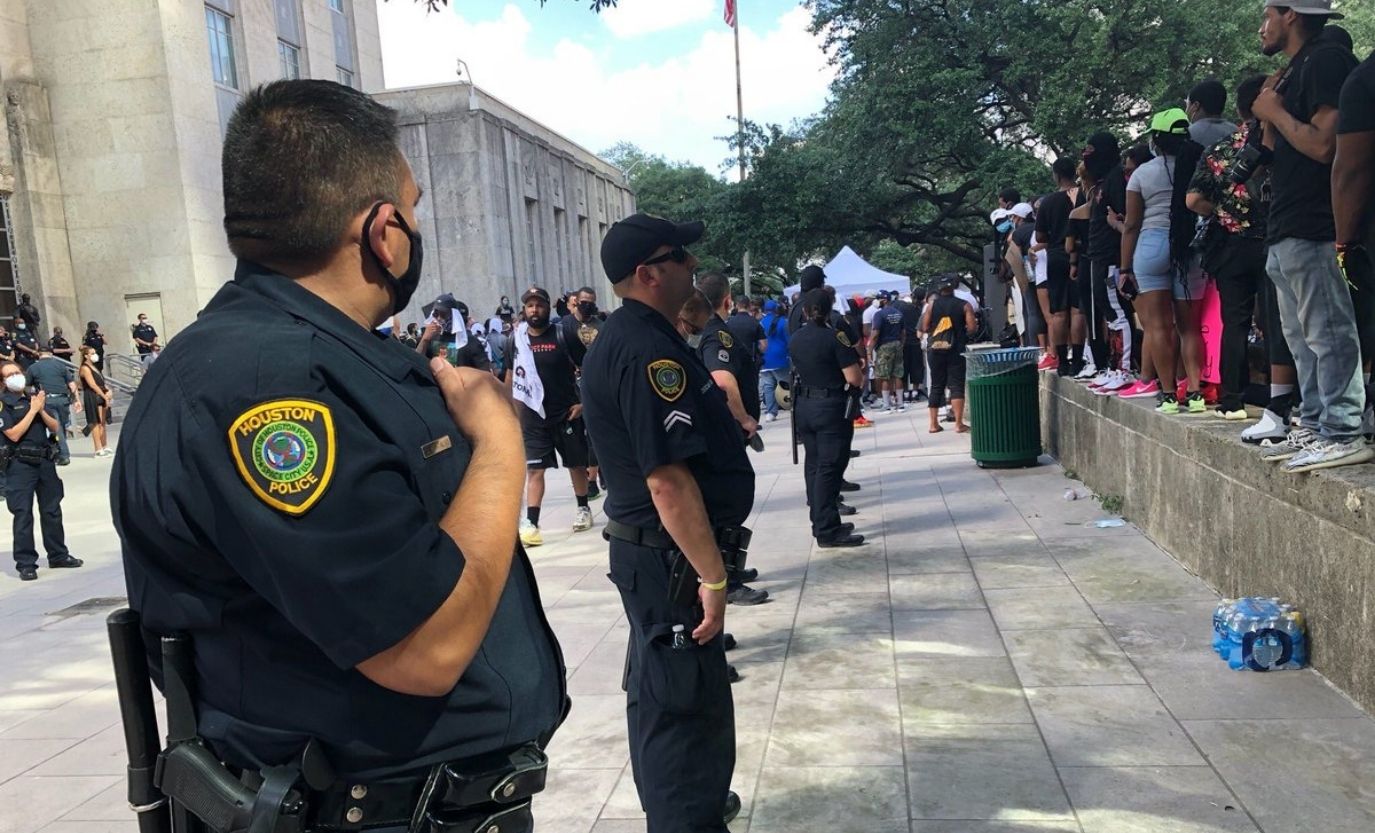 In addition, neighborhood contracts that provide police officer presence and security for Harris County residents are being pulled.

The biggest concern for all involved is what has already happened in cities where the police have been defunded. In 2020 when major cities like Chicago, Portland, and Los Angeles began slashing resources in response to protests, homicides increased by 30%. Those cities have responded by investing money back into law enforcement to cope with the sudden surge of violence.

Officers are now worried about further cuts and layoffs, coming off a year of horrible treatment by citizens, the media, and far-left politicians.

Ironically, it was only 10 months ago that former Houston Police Chief Art Acevedo invited officers laid off by defunded police departments across the country to join his force in Houston. At the time, he said, “We’re fortunate we have a mayor and a council … that understands that our community doesn’t want less policing, they don’t want to defund the police, they want better policing and they want good cops,” Acevedo said.

What a difference a year can make.