Have you ever thought about how animals interact with people? Like Balaam’s donkey who told him about the angel with the sword in the pathway? Or the raven that brought bread and meat to Elijah in the wilderness? Or the rooster in the courtyard who crowed before Peter denied Jesus three times? Or the fish that had coins in its mouth so Peter could pay taxes for both himself and Jesus?

I had that experience recently when I our young Akita/Pyrenees mix helped get me out of a real fix.

Because my car was being repaired, I was driving a rental car for a week, and although it was very nice, it was almost too fancy for my taste. It also had a keyless entry fob. Up until that time, I had never heard of a fob, much less seen one in action. Before the week was up, however, I learned how valuable that little device really is.

It was about day three of using the rental car when the fob came up MIA. I looked high and low without any success. I even went to the rental company and asked for a temporary replacement fob until I could find the original. The clerk let me know that there were no replacements available and that it would cost $300 to replace it. That rascal was nowhere to be found, but I continued my search in the house, in the yard, between the car seats, and in our other car. Here I had a beautiful car to drive, but without the fob, I couldn’t go anywhere. I called or sent emails to my friends asking for prayer for God’s intervention. 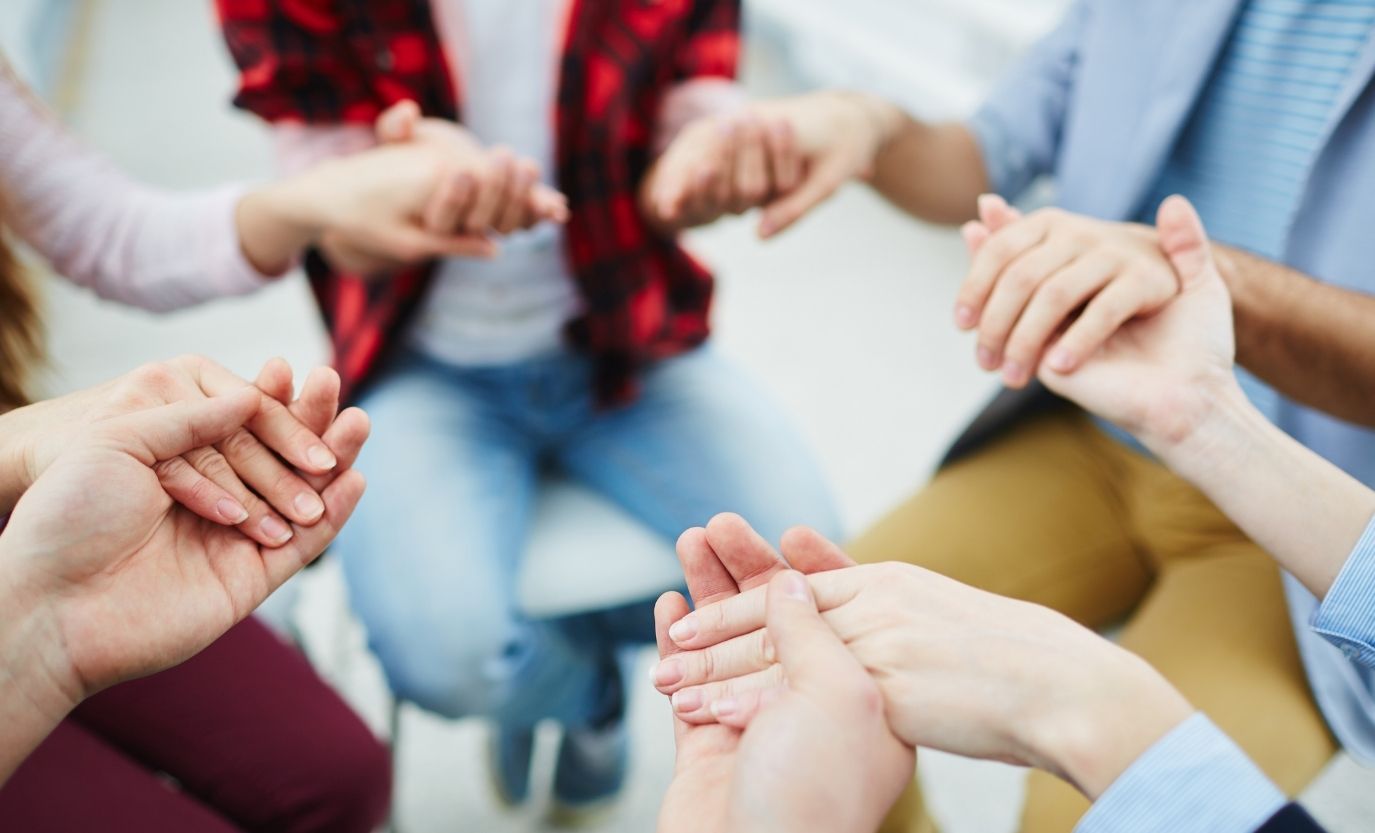 One of my friends reminded me that God was in control and he prayed that the Holy Spirit would reveal the location of the fob. He told me that God knew where it was and that losing it may have been a small lesson about our dependence on God for even small things.

My friend said, “He will show you – do not fret or worry about it. God has this – He has your back.” I accepted his prayers, along with all the others being offered in my behalf. I was still flustered, but trusted God and praised Him anyway.

The car was supposed to be turned in on Monday, but by the time Sunday evening came around, I had almost given in to defeat. I knew I was going to spend my hard-earned cash to replace the missing device.

Just then, our three-month-old pup Anna dropped something black at my son’s feet. He checked it out and, lo and behold, there was the lost fob! I have no idea if she had it hidden all that time or not, but I definitely praised God for the timing and for having mercy on me.  I guess God decided so many people were bombarding Heaven on my behalf, that He said, “She’s been in enough misery already… I’ll have the dog bring the fob to her like I had ravens take food to Elijah.” 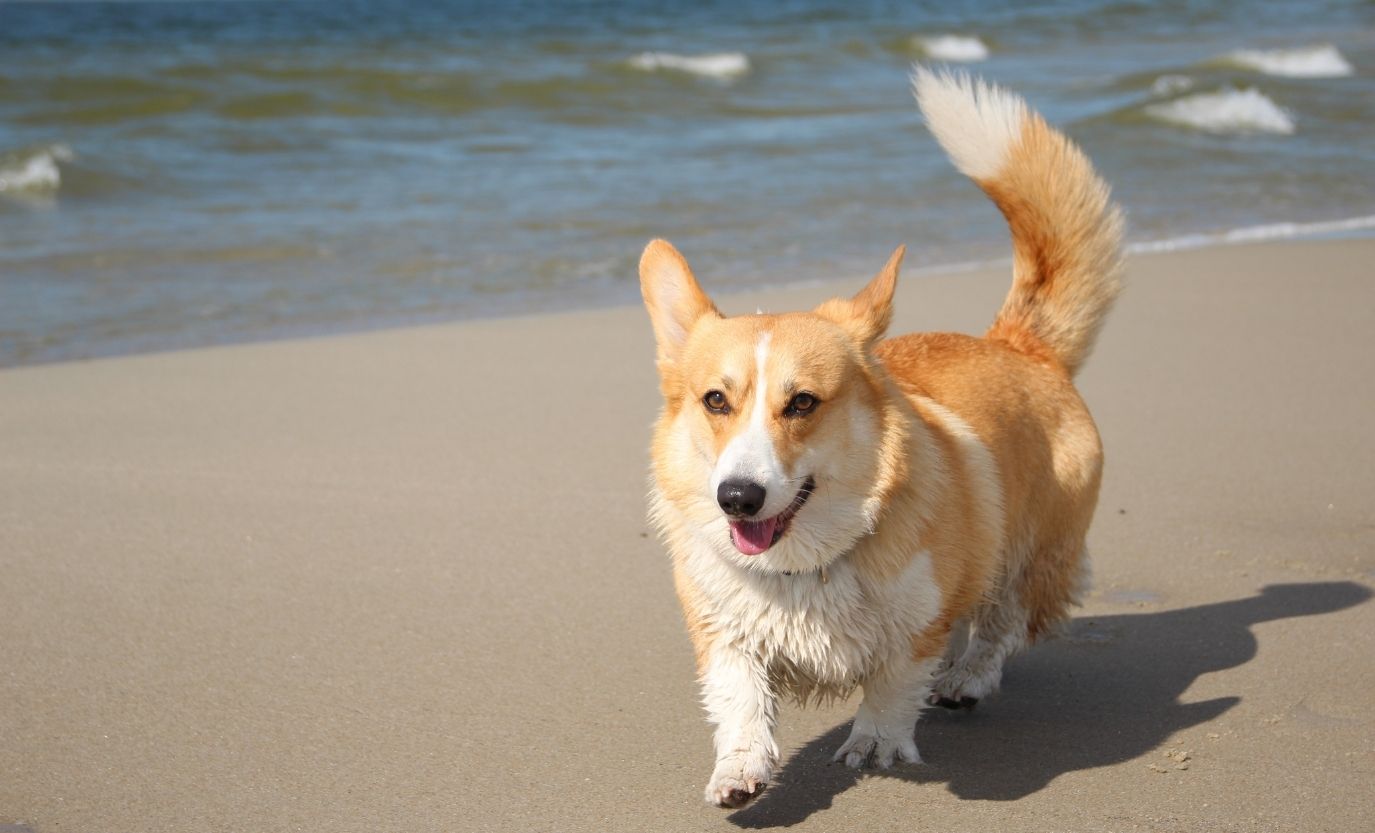 Sometimes people say an animal is just an animal, but I’m here to tell you that animals can be servants of the most high God, too… maybe not quite like people, but definitely used for His purposes. Needless to say, it was another lesson in depending on God in even the small things, just like my friend said. And God gets all the glory.

Numbers 22 Balaam, the Donkey, and the Angel

28 Then the Lord opened the mouth of the donkey, and she said to Balaam, “What have I done to you, that you have struck me these three times?”

29 And Balaam said to the donkey, “Because you have [e]abused me. I wish there were a sword in my hand, for now I would kill you!”

30 So the donkey said to Balaam, “Am I not your donkey on which you have ridden, ever since I became yours, to this day? Was I ever [f]disposed to do this to you?”

31 Then the Lord opened Balaam’s eyes, and he saw the Angel of the Lord standing in the way with His drawn sword in His hand; and he bowed his head and fell flat on his face. 32 And the Angel of the Lord said to him, “Why have you struck your donkey these three times? Behold, I have come out [g]to stand against you, because your way is perverse[h] before Me. 33 The donkey saw Me and turned aside from Me these three times. If she had not turned aside from Me, surely I would also have killed you by now, and let her live.”

A second time the rooster crowed. Then Peter called to mind the word that Jesus had said to him, “Before the rooster crows twice, you will deny Me three times.” And when he thought about it, he wept.

27 Nevertheless, lest we offend them, go to the sea, cast in a hook, and take the fish that comes up first. And when you have opened its mouth, you will find a [j]piece of money; take that and give it to them for Me and you.”

How to Keep Your Dog Calm During Fireworks