I had the opportunity to speak with Don Huffines, who is running against the incumbent Governor of Texas, Greg Abbott. Abbott was elected in 2015 and his term expires on January 17, 2023. Huffines will begin his run against Abbot for the office of Governor in the Republican Primary election on March 1, 2022.

Q. Mr. Huffines, for those who don’t know you, tell us about the experience and knowledge you would bring to this position.

A. In my time in the Texas Senate, I was the only senator in Texas history never to take a penny from the government in any paycheck, pension, or per diem. I wouldn’t even allow the government to furnish my office. Furthermore, I led the fight to abolish Dallas County Schools, one of the most corrupt organizations in Texas history, and sent six people to jail for stealing millions of tax dollars. I have experience leading the fight for conservative government, but just as importantly, I am a businessman. In the business world you can’t push your responsibilities to someone else and get re–elected to your position. You have to deliver real results, and that’s something the career politicians in Austin don’t understand. When I am Governor, I will deliver on my promise to bring leadership back to Texas

Q. What issues do you think are most pressing and in need of focus, and how do you plan to tackle them?

A. If we want to maintain the Texan way of life, there are three issues that must be resolved immediately: We have to stop the invasion on the Texas Border, secure our elections, and eliminate property taxes.

First, as Governor, I will immediately invoke Article I, Section 10 of the US Constitution and activate the Texas Military Forces to stop illegal invaders from crossing the Rio Grande. With my authority as Governor, I will then finish construction of the wall started by President Trump, and we will deport any illegal aliens found in the state of Texas.

Second, to secure our elections, I will purge voter rolls of illegal aliens, dead people, and other ineligible individuals, require citizens be verified before voters are added to the rolls, and investigate and aggressively prosecute voter fraud.

Third, when I am Governor, I will phase out the property tax system entirely by allowing Texans to vote on a constitutional amendment that puts property taxes on a path to zero, place a stronger cap on state spending, and then prioritize our budget to ensure that public schools are fully funded. 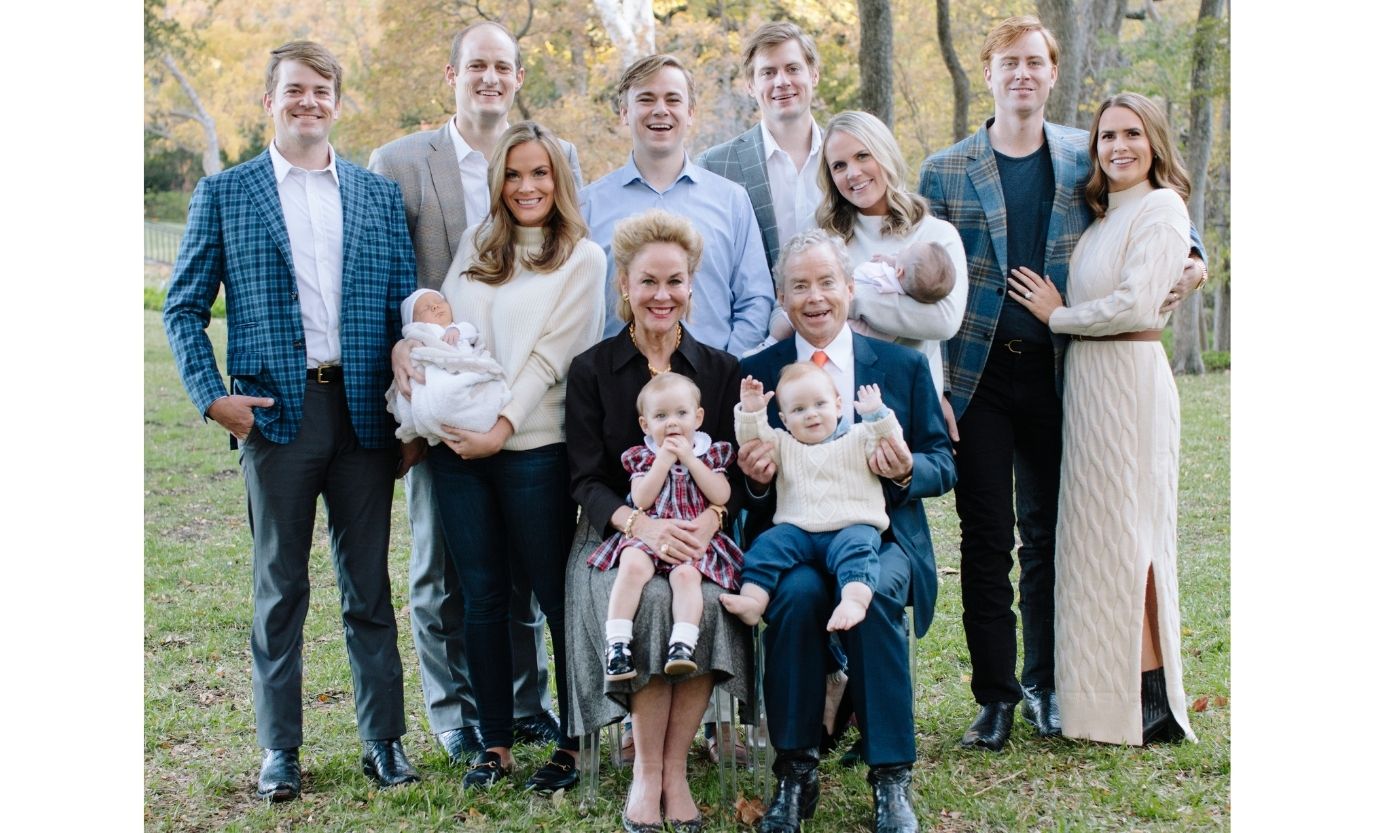 Q. What are your thoughts on your opponent’s track record in this office and why are you the better candidate?

A.Greg Abbott is a failed leader. I always ask people to consider three questions: In the time that Abbott has been in office, is the border secure? Are your property taxes going down? Are you confident that our elections are not being stolen? I believe the answer to all three is a resounding ‘no.’ Texans deserve a real conservative leader that will deliver the victories we need.

Q. I see that you are the Katy Christian Chamber of Commerce guest speaker this month. How does your Christianity play a role in your politics?

A. Christianity informs all of my policy positions and it motivates me to fight the cultural battle we face. Jesus told us to let our light shine before men so they see our good works and glorify our Father in heaven. I don’t believe that politics is an exception to that. The Christian faith is not a hobby that should be reserved for Sunday mornings; we should strive to influence our world for Christ. That is why I believe so strongly that we must push back against the evil gender ideology and bring prayer back to our schools. A society that honors God is a healthy society.

To hear Huffines speak about his gubernatorial plans and his Christian beliefs, register at katychristianchamber.com/kcc-event-list/#!event-list for the Katy Christian Chamber breakfast held on February 18. 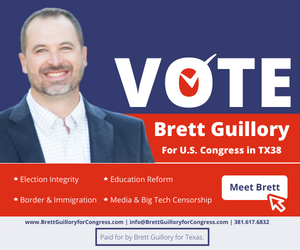