The American Legion Oratorical Contest exists to develop deeper knowledge and appreciation for the U.S. Constitution among high school students. Since 1938, the program has presented participants with an academic speaking challenge that teaches important leadership qualities, the history of our nation’s laws, the ability to think and speak clearly, and an understanding of the duties, responsibilities, and rights and privileges of American citizenship. 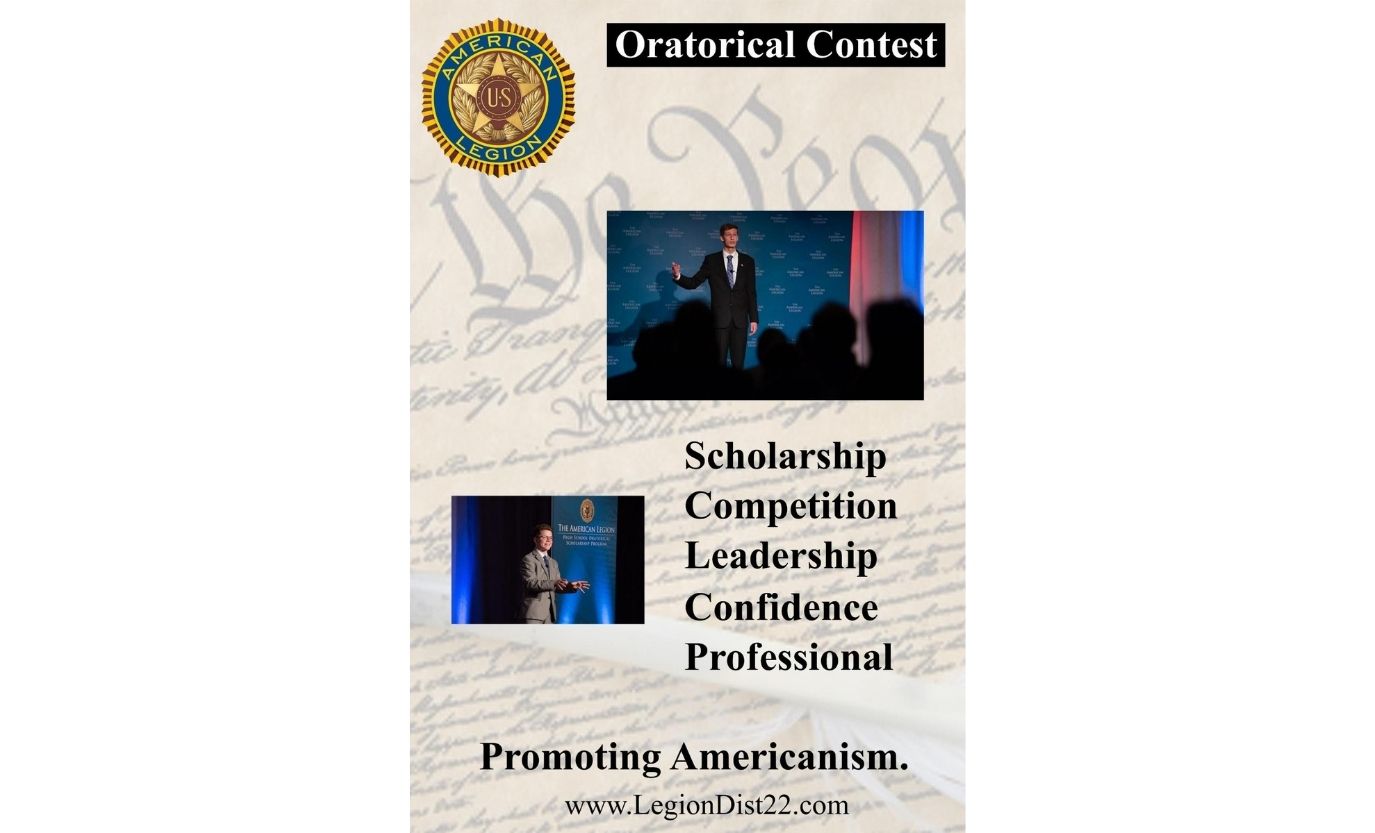 The 22nd District Department of Texas American Legion hosted its Annual Oratorical Program Contest for its 12 posts in Houston. The contestants included Daniel Rupawalla from Obra D. Tompkins High School and Tyler Crivella from Seven Lakes High School both sent in by American Legion Post 164 in Katy, Texas. In an extremely close contest, the judges declared Daniel Rupawalla the winner and he will receive a $500 scholarship and move forward to the Division Level. 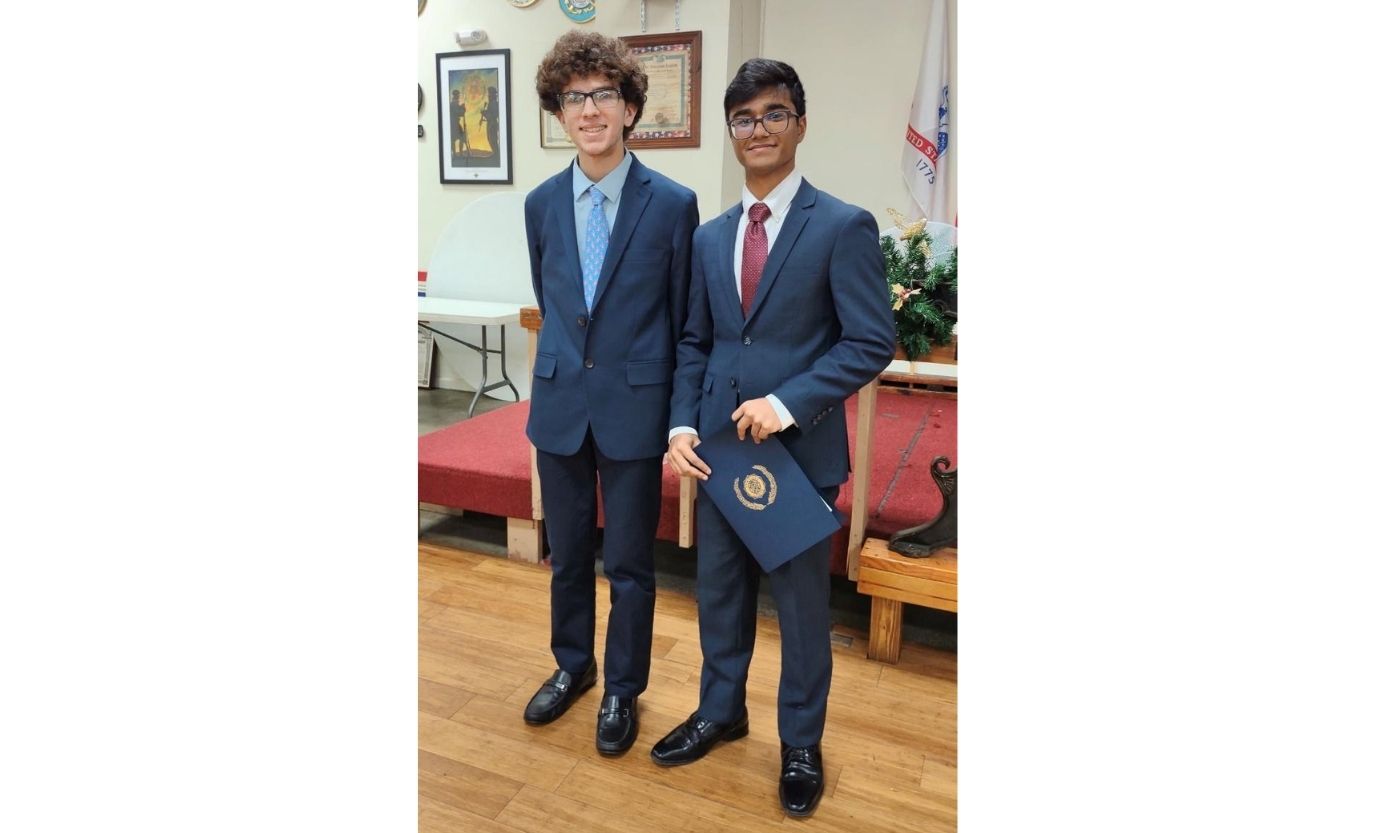 High school students under age 20 are eligible. Competition begins at the post level and advances to a state competition. Legion department representatives certify one winner per state to the national contest, where department winners compete against each other in two speaking rounds. The contest caps off with a final round that decides the three top finishers.

Speaking subjects must be on some aspect of the U.S. Constitution, with some emphasis on the duties and obligations of citizens to our government. Speeches are eight to 10 minutes long; three- to five-minute speeches on an assigned topic also are part of the contest. 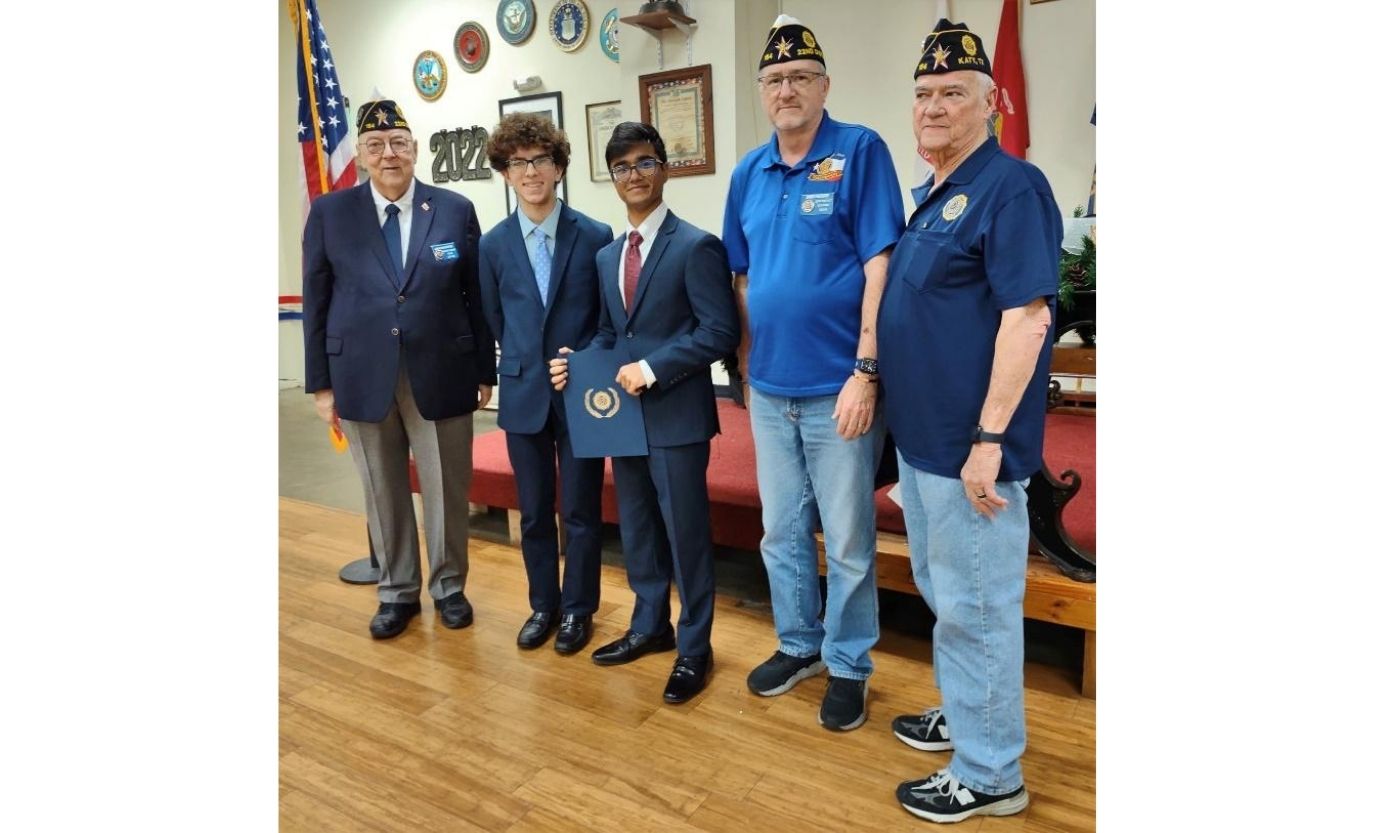 The American Legion is a service organization comprised of war-time veterans and was founded in 1919 in Indianapolis, Indiana and has gone on to create an illustrious history established on four pillars – Veterans Affairs & Rehabilitation, National Security, Americanism, and Children & Youth.

The 22nd District Department of Texas American Legion is comprised of 12 posts serving approximately 4,400 members and communities from Katy and South Houston to Pasadena. For more information on each post, their meeting times, and locations please visit: www.LegionDist22.com