Harris County has been suffering the effects of one-party rule for several years now. During that time, violent inmates have been released with little or no bond, had violent felony charges dropped to misdemeanors, or charges dropped altogether, only to repeat more vicious crimes shortly after their discharge.

Kahan raised specific concerns about defendants who had been released on multiple bonds, only to then be charged with murder. Kahan said his research found 42 such defendants in murder cases since 2018.

“I’m just flabbergasted that the amount is so high. I’m stunned no one wants to talk about it,” Kahan said.

Some of Houston’s highest ranking police officials are criticizing the Harris County District Attorney’s Office and judges about violent criminals who didn’t go to jail – either because they were able to bond out, or prosecutors offered them plea deals – and then committed additional crimes, often murder.

Just take the case of Anthony Conway of Houston, who had shot someone in the face twice during an armed robbery. The DA’s office only charged him with “unlawful carrying of a firearm,” and within the year, Conway murdered an innocent taco truck vendor during another armed robbery attempt. 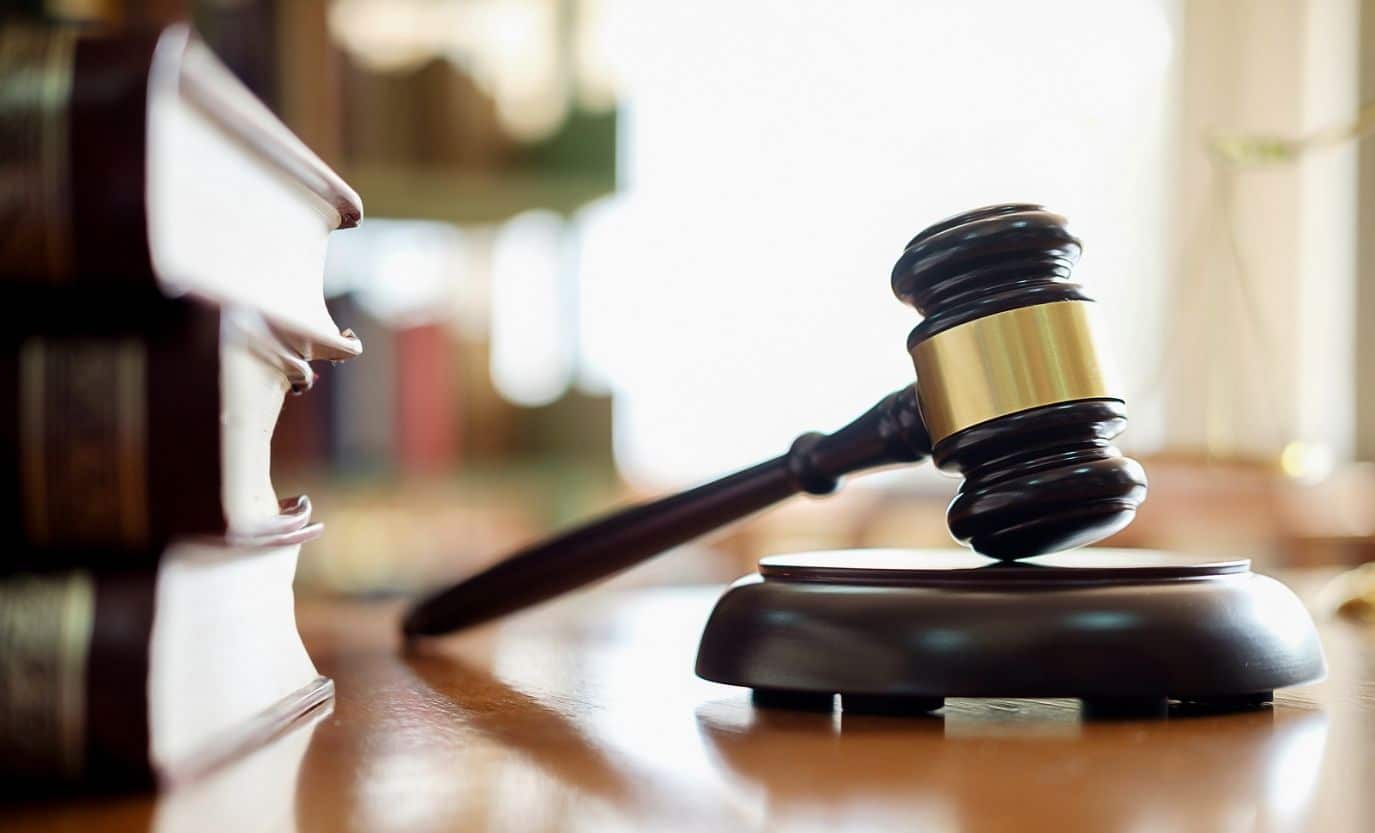 Or examine the case of Dahani Davis, who received a plea deal, deferred adjudication, that kept him out of jail for violent robbery. Shortly thereafter, he was shot by police after an alleged armed carjacking.

All of these cases have one thing in common; one party is ruling all of Harris County, and their approach to violent crime puts us, the citizenry, at risk. Many deem it unsafe to merely walk outside or to let their children play in crime ridden neighborhoods.

In order for us to feel and be safe, and to have elected officials who take crime seriously, we need a change. We must select judges, law enforcement leaders, and a DA who will put the citizens of Harris County first and not pander to their political party.

That is why I am asking you to vote for change and safety this year. It does not matter if you are a Republican, Democrat or Libertarian. Politics should not come before the safety of the community. Judges, elected law enforcement officers, and DAs who cater to political motives over the well-being of their citizens have zero business occupying seats of power.

Chinese Author Speaks Out for Trump and Conservatism