March 10 has come and gone, marking a new beginning in Texas. Businesses can now decide for themselves how and if to conduct rules for social distancing and the usage of masks in their establishments, per Governor Greg Abbott’s mask mandate of March 2, 2021. As many Texans strive to regain a sense of normality in their daily lives, many small businesses across the Lone Star State are asking themselves, “have we already reached the point of no return?”

“In the restaurant industry, about a third of the restaurants that have not already gone out of business, we refer to them as ‘Zombie Restaurants,’” said Paul Ankar, owner of Muscle Maker Grill located at 6415 San Felipe in Houston, Texas. “They are barely surviving, sadly, most of these probably will not make it. It has been hard on us too. We are down around 45 percent in 2020 compared to what we were in 2019.” 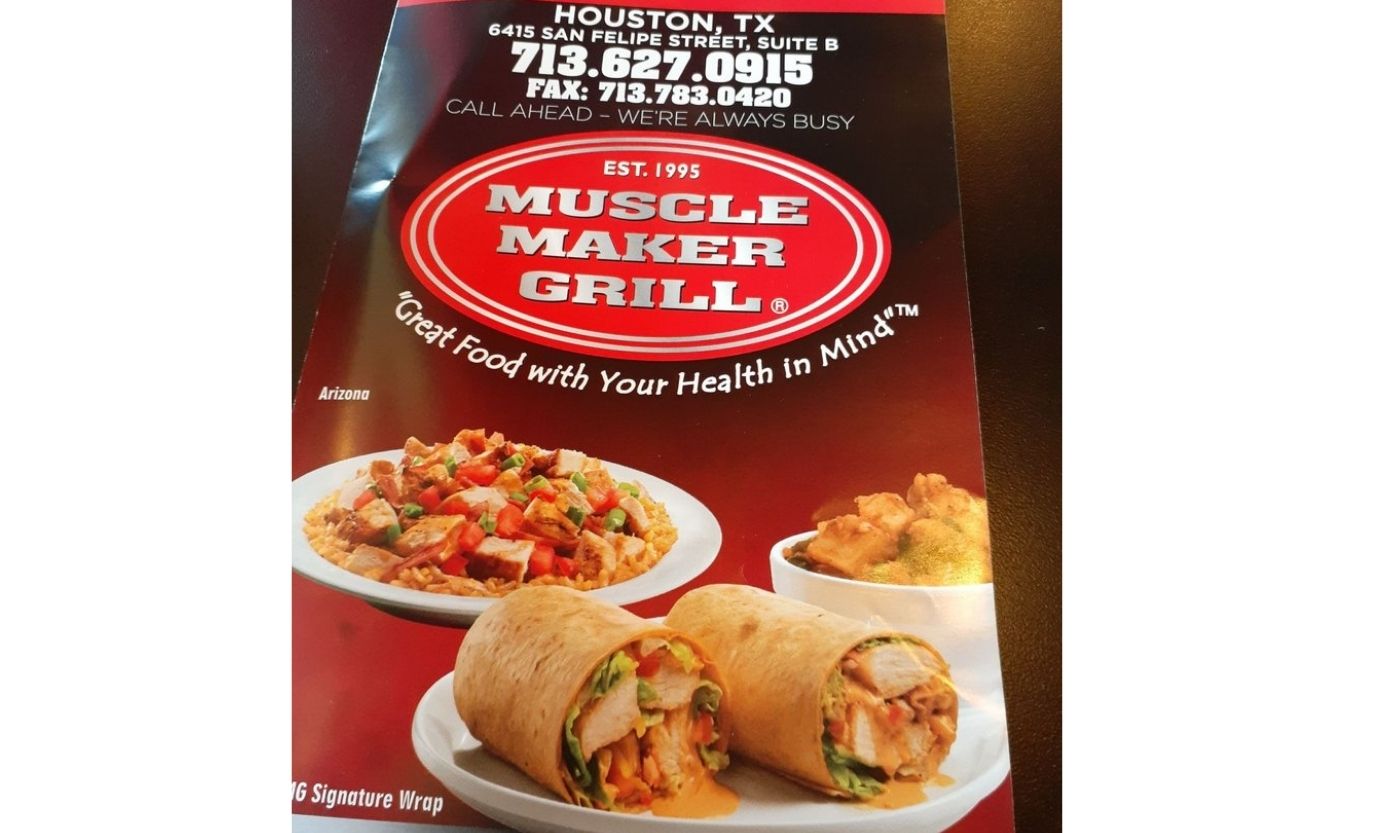 Couple on the fact that over 20% of restaurants have already permanently closed according to The Texas Restaurant Association, and we could be looking at the real possibility of over 40 percent of all restaurants in the Greater Houston area going out of business by year’s end.

“We have tried it your way for a year, and where has that gotten us? What started as fifteen days to ‘flatten the curve,’ has now grown into a year. Still, they want us to comply to their rules, which clearly have not worked,” Ankar strongly stated.

But restaurants are not the only businesses suffering due to the never-ending lockdowns imposed on businesses by elected officials.

Mark Dittert, owner of Katy Printers, which has been a mainstay on Highway Blvd. in downtown Katy, for nearly 50 years, first opened his doors in the early seventies. He confided to us that they too have felt the detrimental effects of the restrictions placed on them. 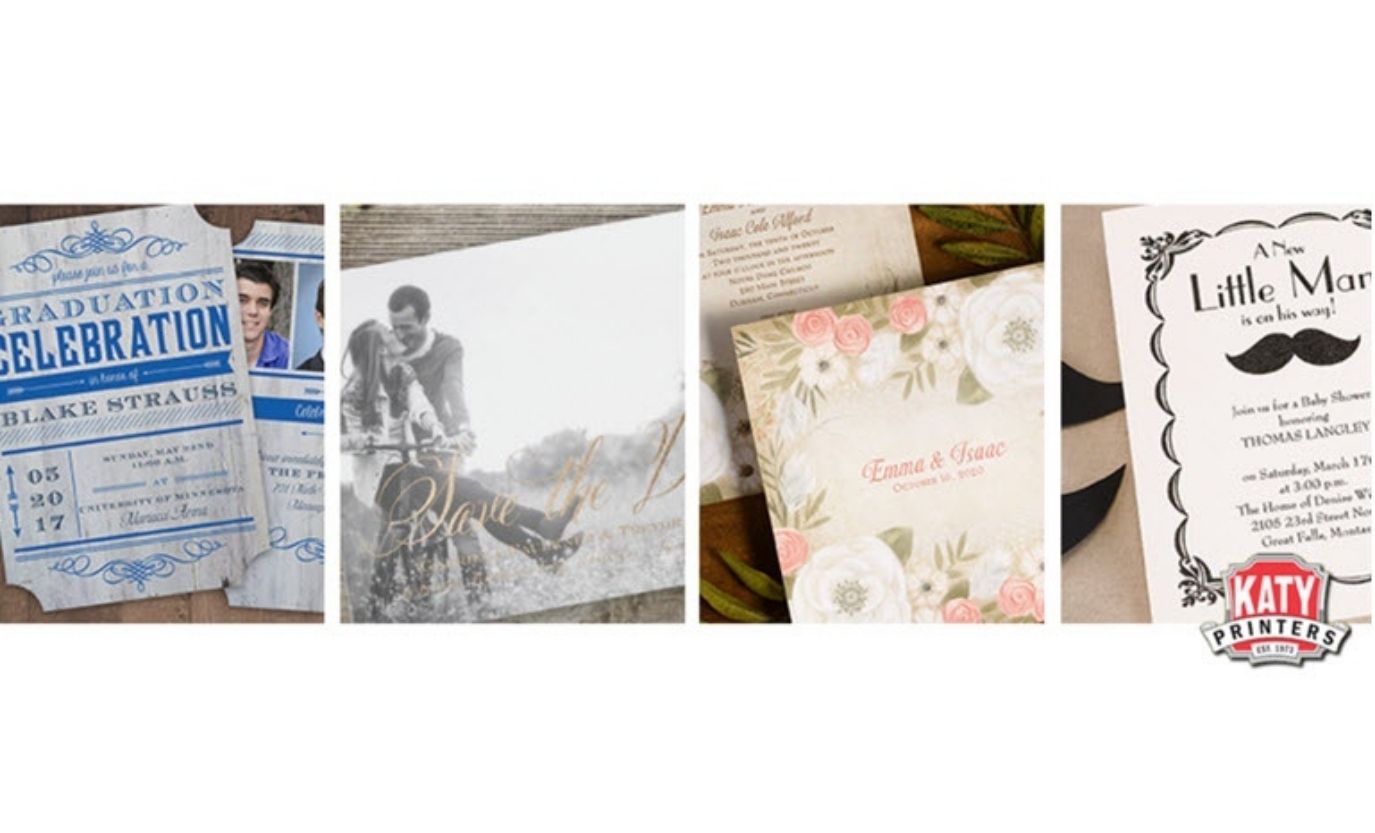 “2020 was by far the worst year we have ever had in business. We were down nearly 50%, and no business can survive like this forever,” said Dittert. “What is scary, 2021 is not starting out like we need for it too, and people are being extremely cautious with their spending.”

Harris County Commissioner Jack “Cactus” Cagle told us, “what we need is a commonsense approach to a complex problem. There is no doubt that Covid-19 is a real disease with great risk, but the cure cannot be worse than the disease itself. I had Covid myself about six months ago, as did two of my three children.”

“We have seen local suicides greatly increase, deaths from drug overdoses and murder have seen huge surges in Harris County. Depression has grown to epidemic proportions too. People are desperate,” he continued. 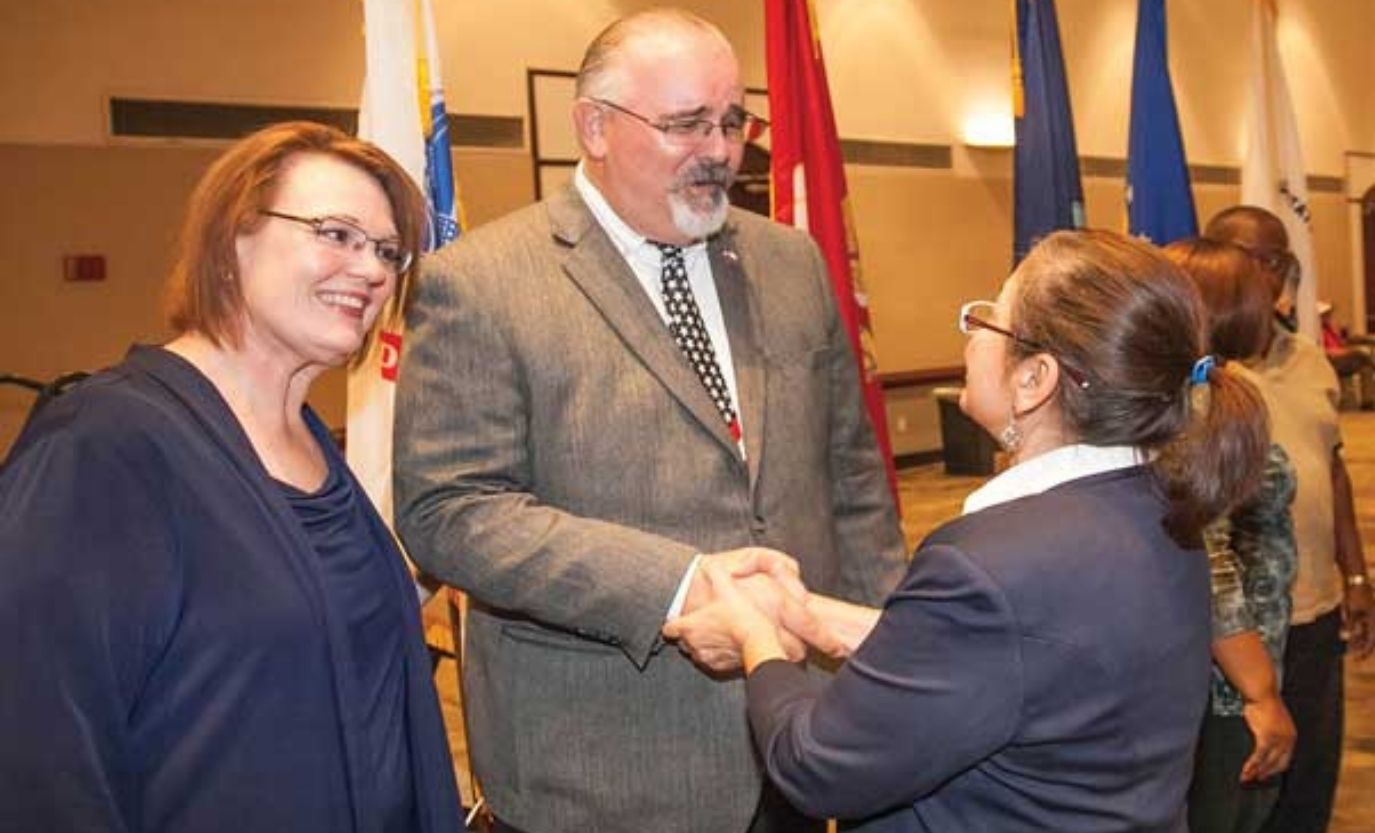 “Another thing we are starting to see is secondary effects. People are dying from other diseases simply because they are too afraid to travel to get much needed treatments for their conditions. They are frightened to travel,” Cagle said. “Florida Governor Ron DeSantis had the right idea; one we should have implemented in Texas. High risk individuals and the most vulnerable, like our senior citizens, or those suffering from other diseases, should be protected by any means necessary. But to punish and destroy so many businesses was unwarranted.”

“Most Texans are good people and will do just about anything asked of them, but to be told ‘do this, or else,’ most of the time you are going to get the ‘or else,’” Cagle concluded.

Katy Christian Magazine strongly supports small businesses like Katy Printers and Muscle Maker Grill. Now more than ever, these local, familiar faces need your support and business. Both are open and leave it up to their customers to decide whether or not they should wear masks. That is the beautiful thing about Freedom. You decide.