After months of playing the role of a tin-pot dictator through his multiple executive orders which violated both the Texas and U.S. Constitutions, Governor Abbott caved in to legal and political pressure. He has decided to eliminate the mask order and completely open up businesses effective next Wednesday, March 10. Why is he doing this now? There are two reasons.

The first reason is legal. I have been hammering Governor Abbott on his misguided leadership during the COVID Scamdemic and for his unconstitutional executive orders since March of last year. Over the last year, I have filed several lawsuits in Texas state courts, challenging that Abbott’s orders had violated the Texas State Constitution. Unfortunately, the Texas Supreme Court claimed that either it had no jurisdiction over Abbott, or that I had no standing. Five of the nine Texas Supreme Court members have been appointed by Abbott and are unwilling to challenge him by following the law. That is the reason why we are now challenging Abbott in federal court.

My attorney, Jared Woodfill, J.D., Woodfill Law Firm PC, has now filed a motion for an emergency preliminary injunction in the federal lawsuit by, Hotze et. al v. Abbott, which challenges the constitutionality of every one of Abbott’s executive orders. Over 1,300 plaintiffs have joined me in this federal lawsuit, which is being heard in the federal district court of Judge Vanessa Gilmore in Houston, Texas. The hearing on the motion has been requested for Friday, March 12. Abbott is arguing that this lawsuit is now moot because he has rescinded several of his executive orders. By his own admission, this is voluntary cessation of his orders. He could turn around next week or next month and reinstate any of his executive orders. Abbott has acted illegally. That is why we are in court, in order to get a ruling that Abbott’s actions were unconstitutional and cannot be reinstated. 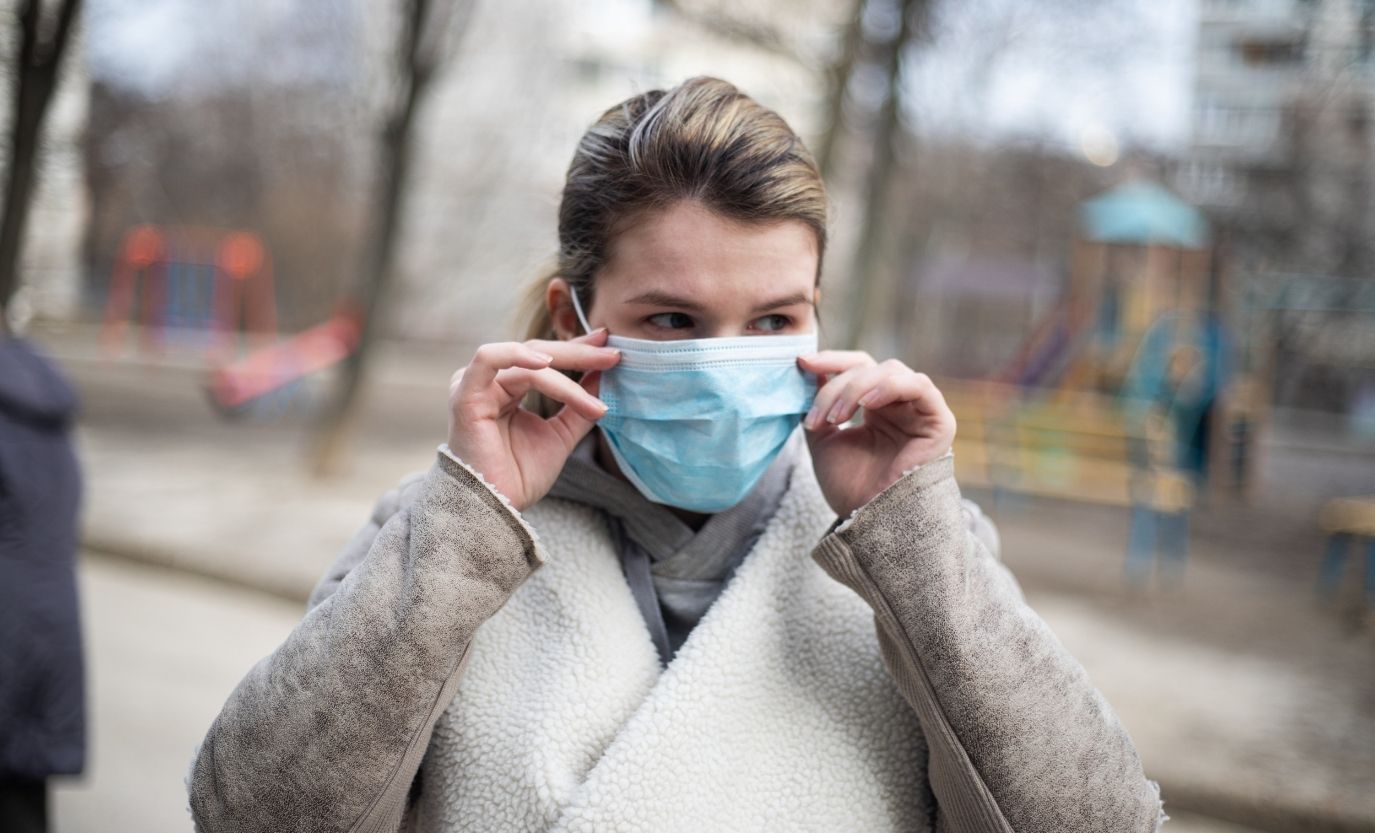 This is the first federal lawsuit that has been filed against Abbott, challenging his executive orders.

The second reason is political. Abbott has made known his desire to run for president in 2024. Governor Ron DeSantis of Florida was a huge hit at the Conservative Political Action Conference (CPAC) in Orlando. At CPAC, DeSantis received 21% of the votes for presidential preference in 2024, and was second only behind President Trump, who received 58%. Abbott received 0%. DeSantis never issued a statewide mask mandate, and was lifting restrictions in businesses in early June, and lifted all state capacity restrictions in September of 2020. The fact that Abbott was not a speaker at CPAC and had no grassroots conservative support there was a shock to the aspiring presidential candidate. Now Abbott is quickly back pedaling and trying to act like he is a Governor DeSantis, which he is not.

On top of his disastrous handling of the Scamdemic, Abbott is reeling from his failure of leadership that led to the electric grid collapse during the recent Arctic freeze that enveloped Texas in February. For Texas, the natural gas and energy capital of the world, having an electric grid collapse from lack of energy production is like a person starving to death in a grocery store.

The reason this happened is because Abbott allowed 25% of the energy production to depend upon wind energy. On February 9, 2021, five days prior to the deep freeze disaster, Abbott was awarded the Tri Global Energy Wind Leadership award. 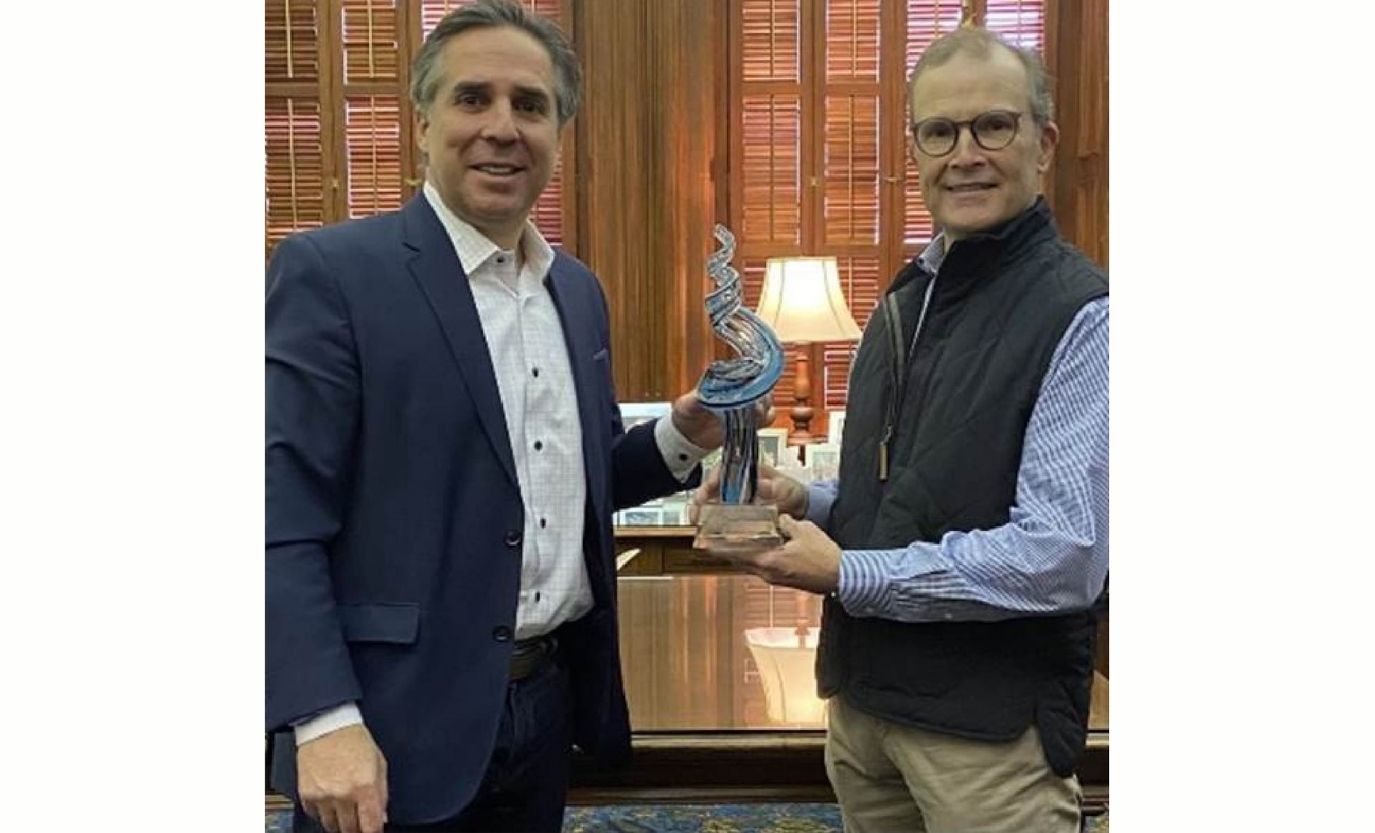 You cannot make this stuff up.

Abbott appointed the three commissioners of the Public Utility Commission (PUC), which in turn have the authority to govern the Energy Reliability Council of Texas (ERCOT). Ultimately, the buck stops on Abbott’s desk and he has refused to take responsibility for his poor decisions and lack of leadership.

Lt. Governor Patrick has been complicit in all Abbott’s failures. He has been unwilling to challenge any of Abbott’s detrimental actions during the Scamdemic, which led to the loss of millions of jobs and hundreds of thousands of businesses in Texas, causing huge financial and emotional stress on millions of individuals and families. Patrick never questioned the regulation of churches, the closures of schools and the Communist style contact tracing program adopted by Abbott and supported by Patrick.

Unfortunately, few Republican legislators have had the courage to challenge Abbott or Patrick.

Both Abbott and Patrick have been tremendous disappointments to Constitutional conservatives in Texas. They are now part of the Austin swamp, pandering to moneyed interests. They must be defeated in the 2022 Republican Primary along with a host of legislators and replaced with freedom loving Patriots who want to Make Texas Great Again.

Philosophy of the Border Wall