Two pro-life organizations are coming together to host An Evening of Life and Liberty, an event that will showcase influential speakers with messages of hope for the life of the unborn child.

LifeFirst and And Then There Were None are partnering on this event, which will be held at Mims Baptist Church in Conroe on March 19 at 6:30 pm. The event is hosted by the Republic Women Clubs of Montgomery County and will feature Abby Johnson, the Pro-Life Activist whose life was featured in the movie Unplanned; Lt. Col. (Retired) Allen West, Chairman of the Republican Party of Texas; and Montgomery County’s Judge Wayne Mack, Justice of the Peace for Precinct 1.

Johnson said, “I‘m thrilled to join Lt. Col (Retired) Allen West and others at the Life First event. We need to know the truth, speak it proudly and with love, and be a voice for those who cannot speak for themselves.”

Johnson is well-known as a previous clinic director of Planned Parenthood who resigned and became a vocal pro-life advocate.

She explained her transformation: “I worked for Planned Parenthood for eight years, having been initially recruited as a volunteer while I was in college in Texas. I worked my way up through the ranks to become the clinic director in Bryan, Texas. I was Planned Parenthood’s Employee of the Year in 2008 and my clinic was one of the only affiliates in our region making money. One day in September 2009, I was asked to assist in an ultrasound-guided abortion of a 13-week-old fetus. Using an ultrasound was not the norm at my clinic but the doctor that day wanted it used and I was the one holding it over the woman’s abdomen.

“When the image came up on the screen, I could clearly see the baby, its head, arms, and legs – when the abortionist’s probe came up on the screen, the baby jerked away from it. Then the suction machine was turned on and I watched that baby be torn to pieces and die right in front of me and just inches from where I was holding the probe. Something changed right then in my heart.

Johnson’s insight changed not just her job, but her entire perspective about abortion. “When I walked into the Coalition for Life’s office that day in the fall of 2009, my life changed. I didn’t become pro-life immediately – it took time. But I did instantly see that life did indeed exist in the womb and that my work at Planned Parenthood was directly responsible for the destruction of those innocent lives.” 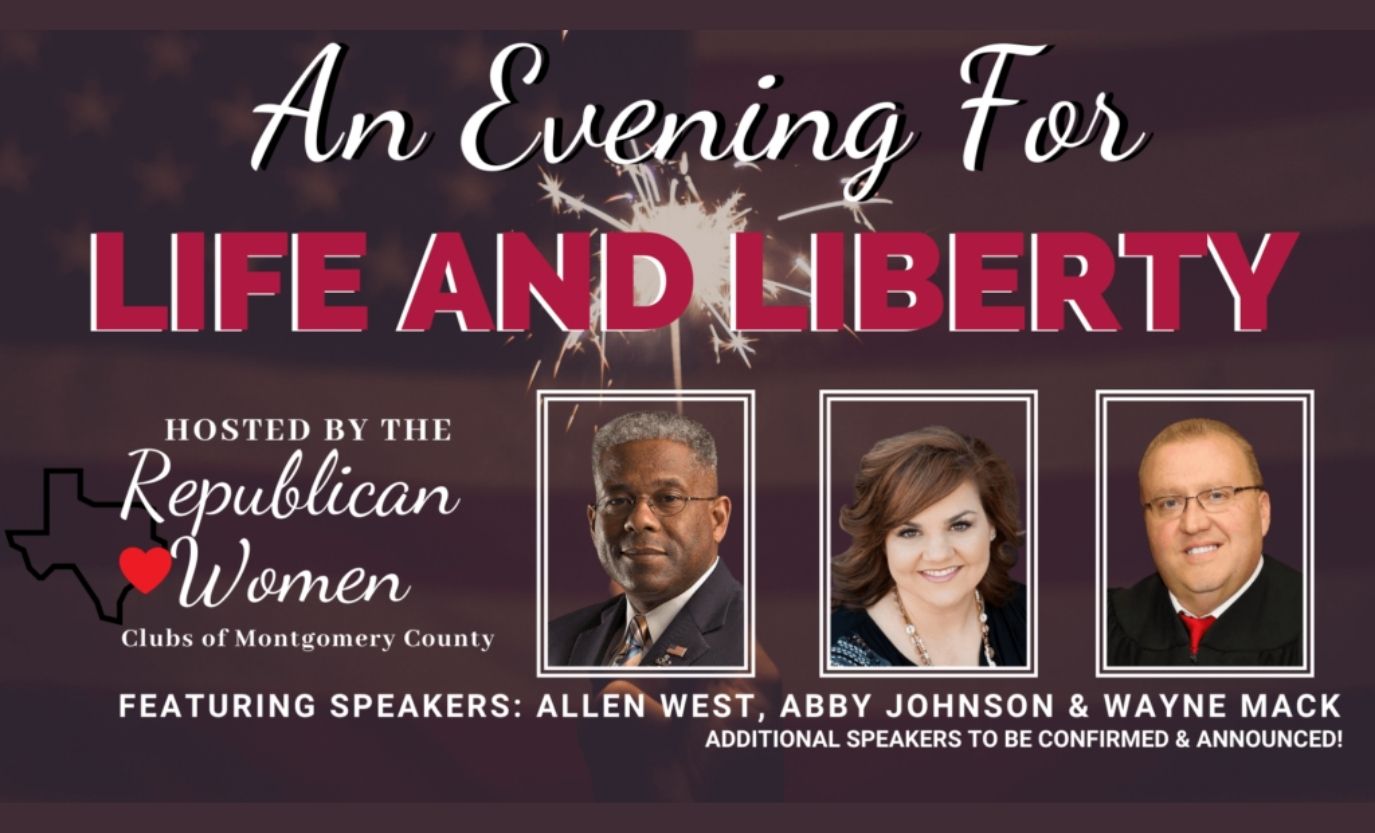 Johnson is unwavering in her denouncement of abortion. She believes “there is never an occasion where abortion is necessary. It is always wrong in every circumstance.”

Johnson will share her story, along with sharing the stage with fellow speakers, at the March 19th event. To hear these dynamic speakers at this private reception, purchase a sponsorship that also includes premium seating or general admission with priority check-in depending upon the sponsorship level. Hors d’oeuvres will be served. Sponsorships start at $250 and proceeds from the Sponsor Reception directly benefit LifeFirst, a registered 501c(3).

Premium Seating is $100 and General Admission Seating is $15.  Individual Seating does not grant access to the Sponsor Reception.  Individual Seating directly benefits Johnson’s organization And Then There Were None.  And Then There Were None (ATTWN) also a registered 501c(3). All donations to both organizations are tax-deductible.

The Terror Mindset: I Hate You Because I Simply Must

Houston Area Businesses Are Asking Themselves, Have We Reached the Point of No Return?