International Women’s Day was celebrated this week, with many news outlets and social media accounts taking the time to laud females who have made an impact on the world.

One notable exception to this was Tucker Carlson of Fox News, who created a firestorm when he ranted about pregnant females in the military. His comments were largely blasted by everyone from top-ranking military personnel to female officers and veterans to the American public in general, who did not appreciate his message.

Tucker went on air on Tuesday in response to President’s Biden’s announcement of the nomination of new female combatant commands, along with the military’s consideration of “new grooming standards and inclusive military uniforms.” The new policy will allow female soldiers to wear short ponytails and will provide maternity uniforms for pregnant soldiers. It was this last announcement that got Carlson fired up.

His statements – coming during a week where females are being recognized for their contributions in all arenas – were not well-received. Pentagon spokesperson John Kirby immediately issued a statement saying, “What we absolutely won’t do is take personnel advice from a talk show host or the Chinese military.” He added that Carlson’s comments “essentially demeaned the entire U.S. military and how we defend and serve this country.” 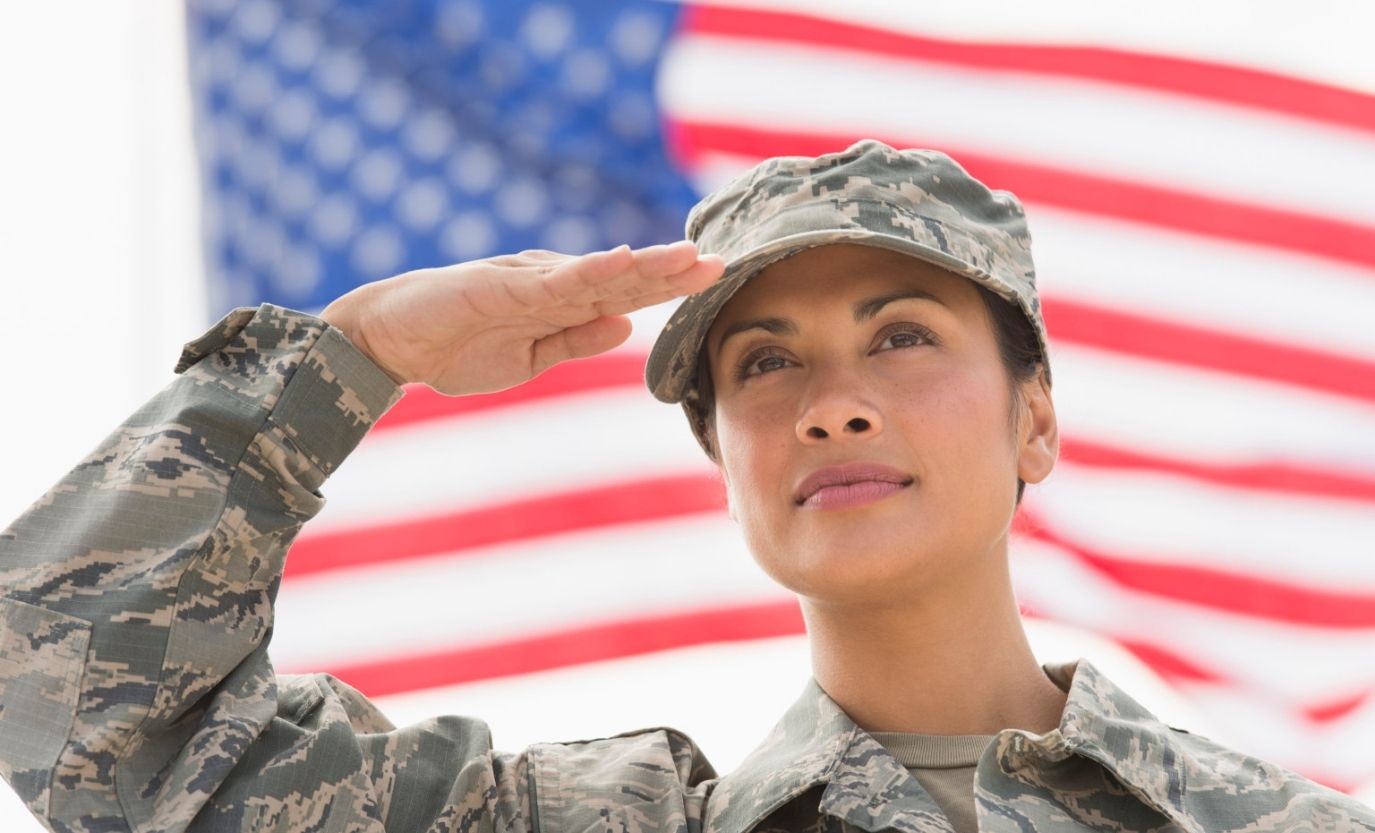 U.S. Marine Corps Master Gunnery Sergeant Scott Stalker, the Senior Enlisted Leader of United States Space Command, encouraged the military to ignore Carlson, reminding everyone that Carlson had “served zero days in the armed services.” He went on to explain, “Those decisions [to provide for pregnant soldiers] were made by medical professionals, by commanders and our civilian leadership that allows for women to have more time with their children, to recuperate, to get fit and ready, to take that time that is necessary that our medical professionals know is needed, which actually makes us a more lethal and ready and fit force. Ready to fight the wars of today and tomorrow.”

Female soldiers and veterans responded in force to Carlson’s comments, and Twitter lit up with angry retorts. Amy McGrath, a former Marine F/A-18 pilot, said, “Hey @TuckerCarlson, I’ve logged 20 years in the Corps, 2000 flight hours, 3 combat tours, 3 kids delivered on active duty. How about you?” Other tweets echoed the sentiment that until you’ve served, you have no right to comment.

However, Carlson does have some supporters, mostly in the arena of freedom of speech. His pronouncements were clearly his opinion, versus being shared as a news item, and that opinion is protected under the First Amendment. Carlson himself was outraged when the Pentagon spoke out against his show, saying, “The Department of Defense launched a large and coordinated public relations offensive against this show.”

But reaction was swift because women have faced an uphill battle to be able to serve in the capacity in which they do today. Even now, their presence in the armed services often leads to divisive opinions about their suitability for combat, their specific needs as women, and the misconception of their “disruption” of a male-dominated field.

According to Task & Purpose, an online resource for military families, only about 1.5% of women in any of the military branches at any given time is “undeployable.” When a woman does become undeployable due to an advanced pregnancy or family leave post-partum, she often faces massive scrutiny, including accusations that she became deliberately pregnant to avoid deployment. Her long-term career can suffer and she misses out on promotions the longer she takes for family leave. When nursing, she faces strict rules regarding the amount of time she can take on nursing breaks, and many women claim discrimination even when they follow these rules to the letter.

Yet women still choose to enter the military with nearly 1.5 million serving in active duty and another 857,000 in the Reserves and Guard. Their male counterparts are now stepping up to defend them in the wake of Carlson’s comments.

“Women lead our most lethal units with character. They will dominate ANY future battlefield we’re called to fight on,” Sergeant Major of the Army Michael A. Grinston tweeted on Wednesday night. “@TuckerCarlson’s words are divisive, don’t reflect our values. We have THE MOST professional, educated, agile, and strongest NCO Corps in the world.”

Houston Area Businesses Are Asking Themselves, Have We Reached the Point of No Return?