Yesterday, as I was driving to my office, I heard on the radio that River Oaks Bookstore was closing their doors after 47 years of business. This, of course, is due to the never-ending lockdown that has caused the collapse of countless small businesses from coast-to-coast.

When River Oaks Bookstore first opened in 1973, I was ten years old. The Vietnam War was still raging; Richard Nixon was our President; the Miami Dolphins defeated the Washington Redskins, 14-7, in Superbowl VII; “Tie a Yellow Ribbon Round the Ole Oak Tree” by Tony Orlando and Dawn was the most popular song; and The Godfather was named the Best Movie of the Year at the 45th Academy Awards. The world back then would be unrecognizable today.

Back in June, I wrote an article about American Kids Athletics, a martial arts studio and kids’ activity center, that closed its doors after 25 years of business due to the pandemic. All four of my kids spent five years there mastering the art of Tae Kwon Do, and the owner, Leb Kemp, became a very good friend of mine.

Back in 1995, when I founded Houston Sports News, one of the first appointments that I went on was with Dave Cardone, the CEO of Memorial Athletic Club (MAC). I was new to the world of outside sales, and being extremely shy, it was difficult for me to go on a person-to-person sales call. I still remember the 15-minute drive from my office to the MAC. I was incredibly nervous, and my mouth was so dry that I can hardly speak… even after two bottles of water!

I met Cardone and fed him my sales pitch, and to this day, I remember his response verbatim, “I am going to tell you what you probably don’t want to hear, but what you will probably hear a lot. I want to wait and see what your publication will be all about.”

I gave him a rebuttal that I learned from a book (“The Psychology of Selling” by Brian Tracy), and much to my surprise, Cardone wound up buying an ad from me that day. Had he not done so, I do not believe I would have survived that day in sales, and I would not be writing this article right now. 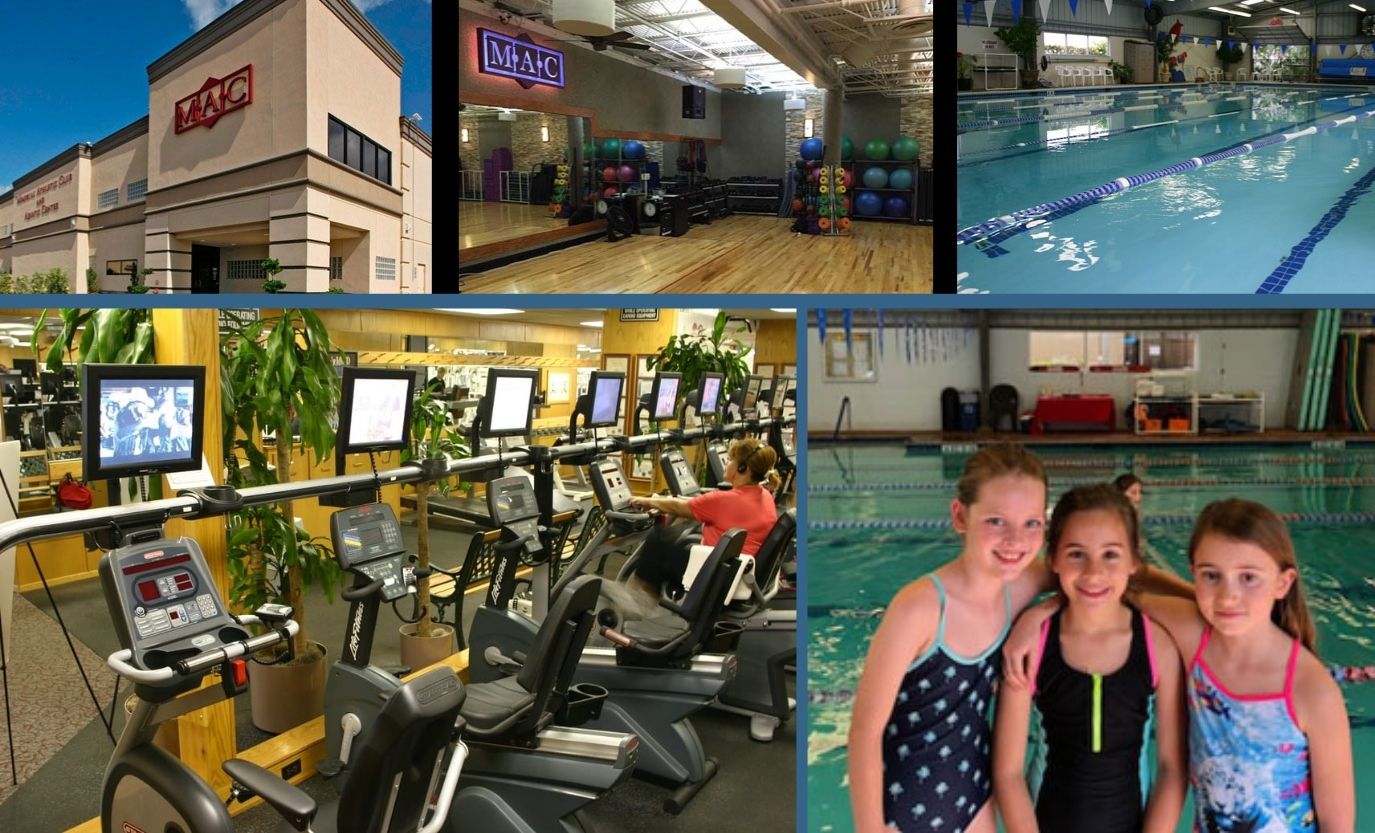 Fast forward 25 years, and in publishing my fourth magazine, both myself and Cardone at the MAC are still around. But how well are we faring? Many of you read my two Letters from the Publisher back in June and August, explaining our perilous journey through this lockdown. The magazine industry has been extremely hard hit, but so have health clubs like Memorial Athletic Club.

“First, we were under road construction for four-and-a-half years. Then, Hurricane Harvey hit, and over 9,000 homes were destroyed in our surrounding community, and now this,” Cardone told me.

“We have lost over a third of our members as a result of this lockdown, and finally stopped the bleeding mid-October. Now, we are on a downhill trajectory once again because of all the Covid-19 warnings the city keeps issuing. No business can survive forever like this,” he continued.

“Our club is as sanitary as anything could possibly be. We disinfect every machine once someone uses it, and even the air is purified by UV rays which kill any virus that might linger. Even our pools have UV purification systems in them, so they are extremely safe. We are also adding a large outdoor workout area and pickle ball court that’ll open in December,” he concluded.

Memorial Athletic Club’s motto is, “A Club Committed to its Members.”

Having a club membership there myself, I can speak honestly and say that no one goes the extra mile that they go in providing first class service at an affordable cost.

The MAC opened in 1979 as a racquetball only club, but as a visionary, Cardone saw the emerging fitness trend coming long before most competitors in his industry did.

“We first introduced fitness in the mid-eighties, and since then, we’ve constantly made building improvements every few years by adding swimming pools, fitness classes, and even one of the city’s few women-only fitness clubs by opening Memorial Athletic Club for Women,” Cardone said.

Right now, people are scared. Scared to live life. But a life lived in fear, is a life not worth living.

Last Friday morning, Jim “Mattress Mack” McIngvale was my guest speaker at Katy Christian Chamber of Commerce monthly breakfast. He told the attendees that the Bubonic Plague in the fourteenth century killed almost half the population in Europe, and a third of the people in the world; yet lives were lived. “Churches were never closed, people worked, and life went on,” he said. 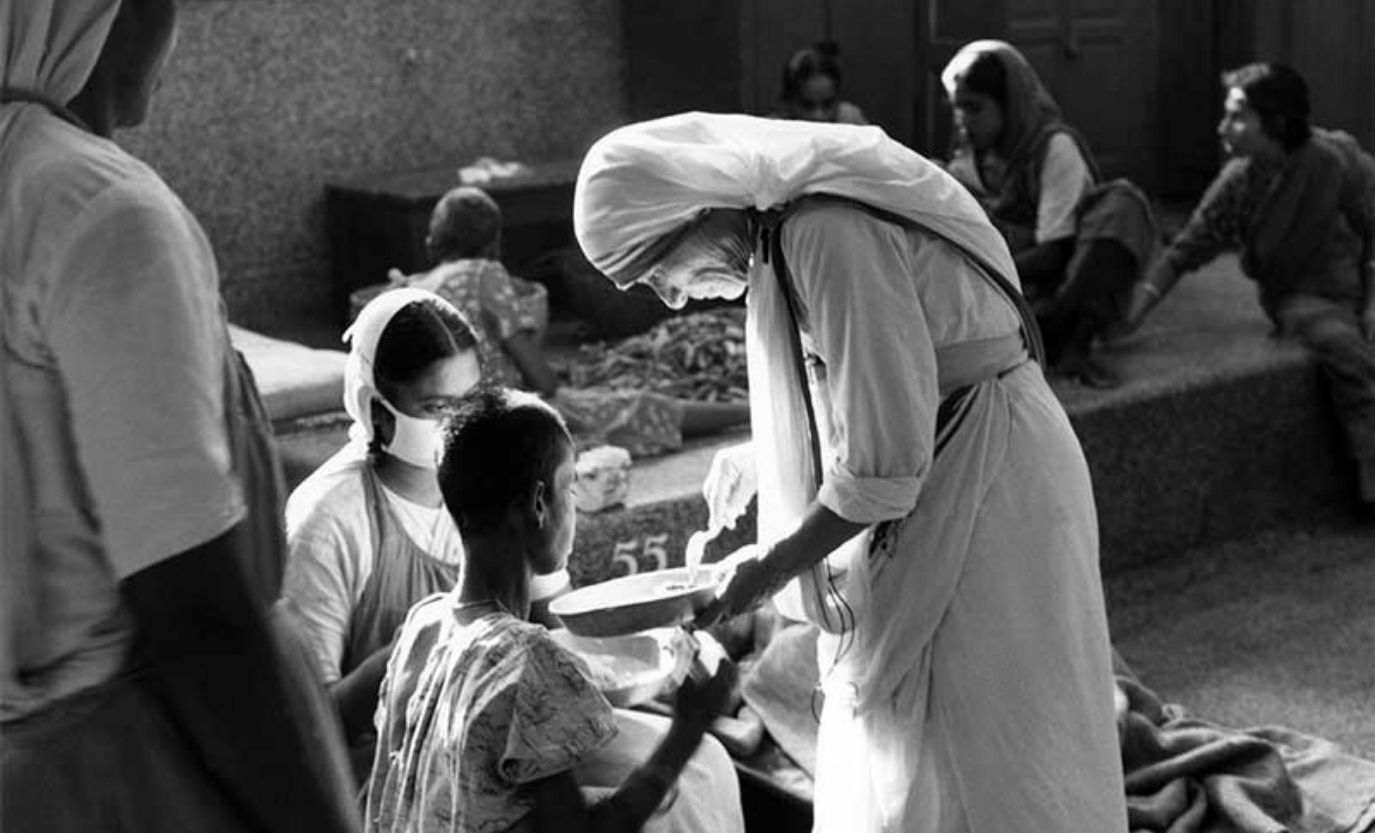 Mother Teresa, a nun who worked with people dying of leprosy, tuberculosis, and HIV/AIDS in Calcutta, India, not once worried about her own health. In fact, she refused to wear gloves and masks when handling patients who were in the final hours, because she wanted them to experience a “human touch” before passing.

If you know anything about leprosy and tuberculosis, they are extremely contagious and fatal without early treatment. Needless to say, she continued treating patients personally for nearly 50 years all the way until her death of natural causes in 1997.

Sociologist and historian Rodney Stark mounted a powerful argument about the growth of Christianity. He claimed that one of the principal reasons Christianity grew while Roman paganism waned in the first through fourth centuries was because of the mercy Christians displayed toward people who physically suffered, and in particular, how Christians showed mercy during two plagues that ravaged the Roman Empire. 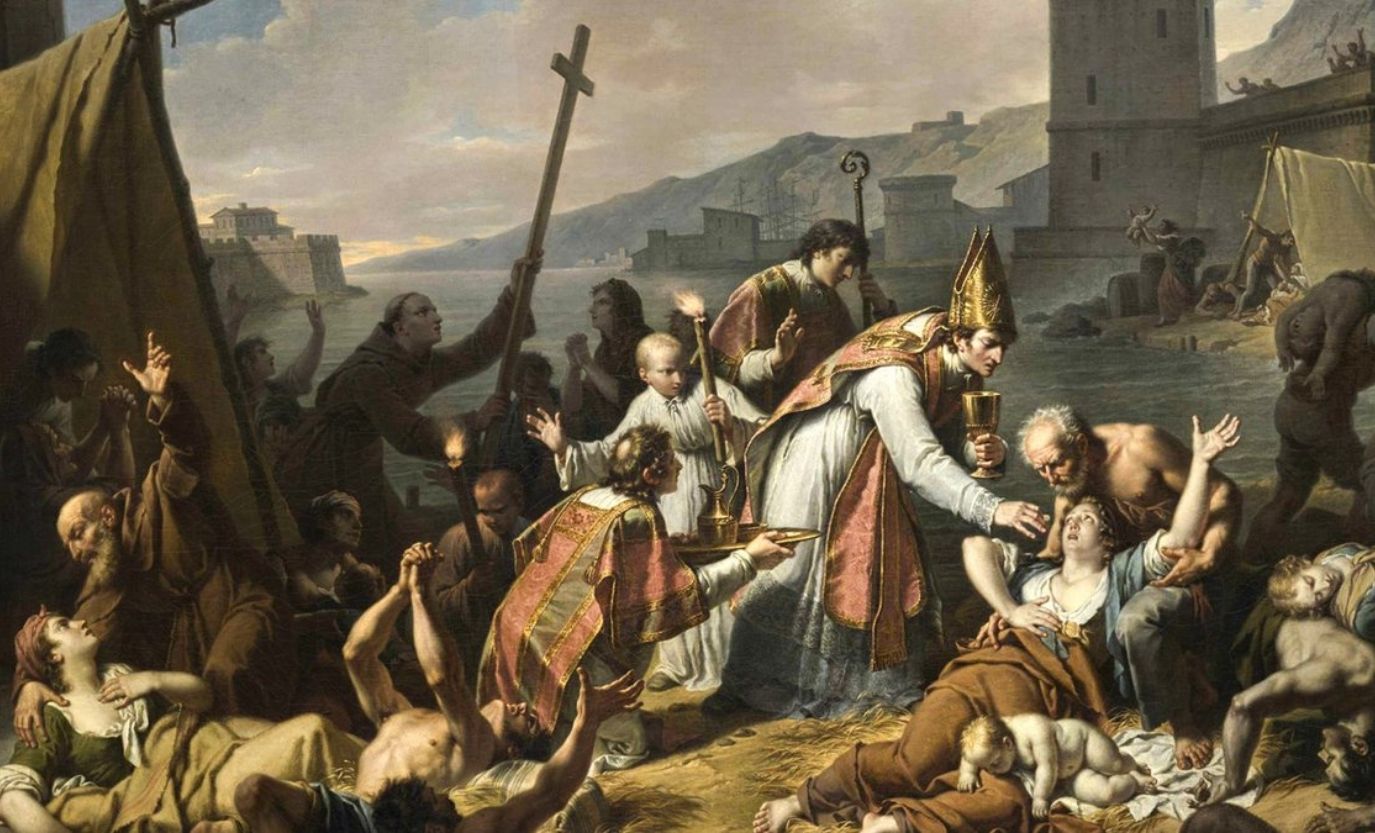 During the Bubonic Plague, it was Christians who chose to stay with the dying, rather than to desert them and let them die all alone, without regard to their own health. What has happened to us? I see people driving in their cars now wearing a mask and gloves while going to the grocery store. And many churches languish away, because we are afraid to worship God due to a virus that is not much more dangerous than the flu. Take precautions if you wish, but not at the expense of our nation’s businesses and places of worship.

When I owned Houston Sports News, I enjoyed doing articles on extreme sports like skydiving, mountain climbing, scuba diving, and anything else that spiked my adrenaline. Many people would ask me, “aren’t you scared of dying?”

My response was always the same, “I am a Christian. God has me here for a reason. Until that purpose is fulfilled, I am immortal. Once that objective is completed, and it’s my time to go, it won’t matter if I am skydiving or sleeping. I am going to live life until the fullest until that day comes.”

Before taking advice from a county judge, barely out of college, who wouldn’t know the first thing about how to run a business or what it takes to survive in the ‘real world,’ enjoy your life. Enjoy Thanksgiving and Christmas. Join a health club like Memorial Athletic Club, that employs over 150 people and is in real need for your support. Work out and stay healthy. Do you think being cooped up out of fear for nearly nine months is healthy? Get rid of the stress in your life.

For God has not given us a spirit of fear, but of power and of love and of a sound mind, 2 Timothy 1:7.

Here Is How Values Are Crushed: 'Amidst Thunderous Applause'

Pray Before Going Ahead With or Backing Out of Holiday Plans!