A couple of nights ago, I had a dream. I dreamt about my kids and I practicing martial arts at our old taekwondo studio, American Kids Athletics, in Katy. I know what brought on this dream. Earlier that day, I visited a local deli and ran into my old friend, an instructor, and the owner of AKA, Leb Kemp.

I was saddened to hear that he was considering closing his business down after being a part of our Katy community for over 25 years. My children were students of his for over five years, as was I for six months.

Back in 2008, when my children’s mother died, Leb was one of the first people I called to let him know what happened. He sped over to our home, and in less than thirty minutes, he arrived to comfort my kids and I. He even placed all four of my kids in the summer camp programs that he offered for absolutely free. His generosity helped my family a great deal. We were struggling to make ends meet, and I had no idea how I could’ve gotten my kids childcare while I worked that summer.

American Kids Athletic is one of the oldest martial arts studios in Katy that practices and encourages Christian values. It would be an absolute shame to lose the treasure that they brought to our local youth for so long. 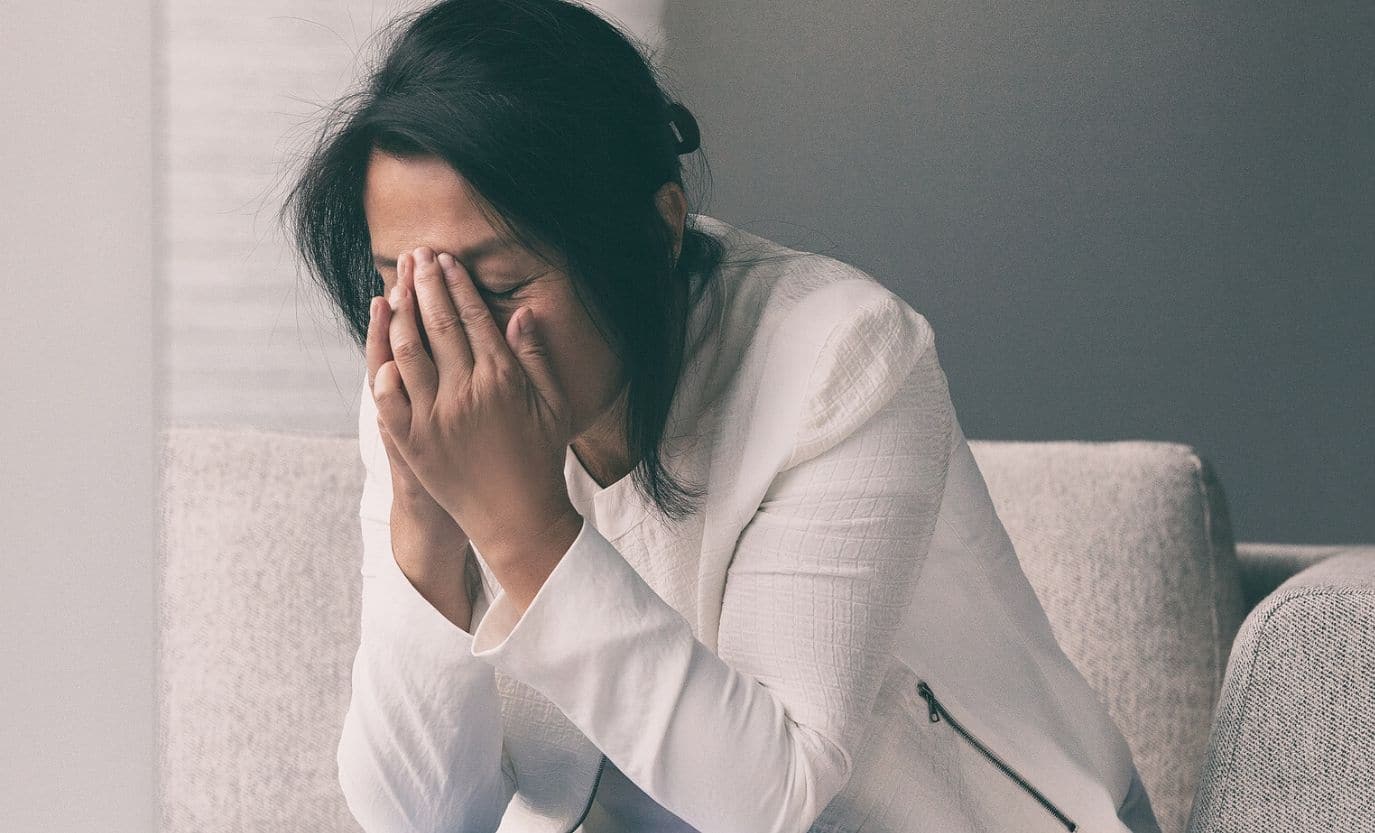 This morning, I received an email from another business owner in Richmond, who wishes to remain anonymous. His story closely mirrors Leb’s, even though he does not plan on closing down. He has lost over 80% of his customers due to this shutdown, taking a tremendous toll on his business and employees.

In my current Letter from the Publisher, I shared with you our hardships and struggles. We might not make it to the end of summer before we are forced into bankruptcy. How many Leb’s, Joe’s do you know out there who are going out of business or already have? The numbers are too exponential to count.

Millions of people have lost everything that they worked for for all of their lives over this lockdown. Was all of this necessary? Many believe that so much of this was politically motivated.

On June 23, a Democrat Congresswoman is rumored to have tweeted, “It’s vital that Governors maintain restrictions on businesses until after the November Elections because economic recovery will help Trump be re-elected. A few business closures or job losses is a small price to pay to be free from his presidency. #KeepUsClosed.” Unfortunately, many governors and mayors are listening.

Walking With Faith: The Benefits of Daily Prayer While Walking