Several months ago, I told a community organizer based in Arizona, a worried veteran in love with the future of his family, that “a salvaged America can positively influence nations that live under the thumb of tyranny and oppression,” but that “a diluted America, however, does not and cannot save Asia.”

Does a diluted America on a downward trend into atheistic leftism affect your personal faith in the Almighty? Maybe not. But the calipers around the way spiritual people live their lives and exercise their values do begin to tighten. Indeed, the electoral victories of November, in favor of movements that champion Islamism, Palestine and unethical principles, ride upon waves of celebration.

This is how liberty dies—to echo Natalie Portman as the Senator from Naboo—liberty dies “amidst thunderous applause.”

Halfway around the globe, liberty is already dead. In Beijing, I witnessed a stately, beautiful Chinese lady of great fortitude being pulled away by airport police for evangelizing the Hebrew and Christian scriptures in a waiting line. Removed from a queue and taken away for questioning, for talking about Adonai and allegiance to God? Yes. And these persecutions are no longer unique to communist countries.

What do ordinary Americans lose, in a godless system of parliamentarians that oppose the Judeo-Christian tradition and want it abolished? Americans lose everything. Everything that defines American humanity and American culture.

Everything from Hanukkah to Thanksgiving, down to the sanctity of life, the equality of humankind before the Creator and the defense of the Jewish State in West Asia—these things are lost, gradually lost, and scattered to the winds. Faith becomes laughable, indeed a public laughing stock, to be mocked, disenfranchised and ridiculed. And yet somehow, only Islam, its prophet and its scriptures remain exempt from destruction and are instead protected by the Left.

What are American family values, her spirituality and her constitutional basis, if theistic beliefs and Americans as “a moral people,” as one theorist reminded, cease to exist?

Back in eastern Asia, Christmas is outlawed in sultanate jurisdictions, flags of Israel are removed in mainland China, Muslim governments teach that Christianity is a threat to peace, and Fatah and Hamas shed terrorist reputations and begin to govern openly and by proxy. Is there no real impact on Christian religion where politics is involved? Think again.

The Chinese nation needs electoral, representative parliamentarianism, not communism. I say this as a Chinese person in the diaspora: Mainland China is not the region’s best hope. America is. Or was. 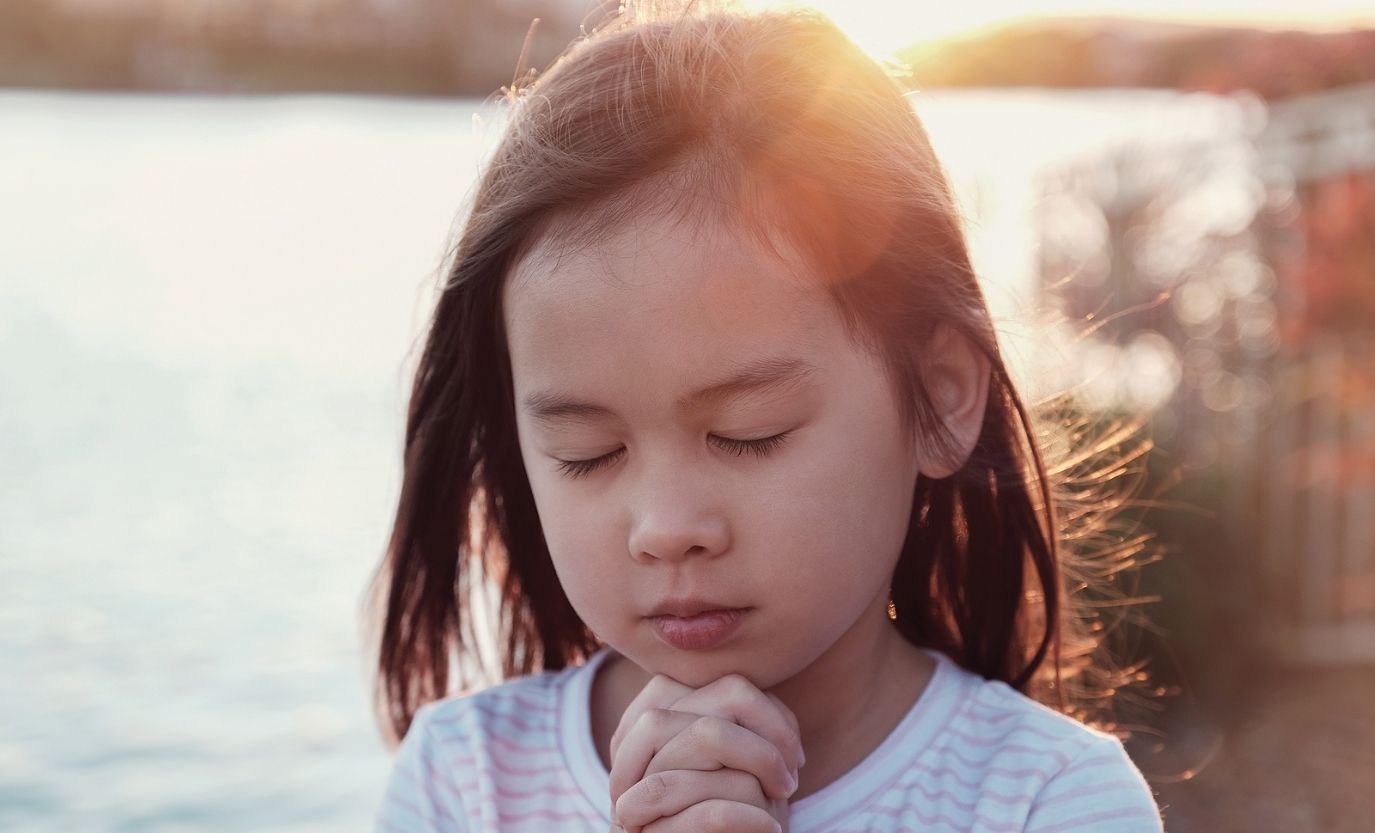 Isn’t the United States a blessing to the world’s nations, and a city on a hill? What made her great? Morality, or relativism? It is up to America’s people to choose right, and keep the lights in the city bright and burning: but what an uphill crawl it is, in the face of so much domestic persecution in vogue today.

America is not a popcorn theater. It is home, and home needs defending. The Left, in its angst, chimes and sloganeering, is clearly dissatisfied with America. By any stripe—Democrat, Libertarian, Socialist, Communist, Islamist—the ideological fervor that is leftism does not forgive America for what she is.

She is the single largest experiment in modern times to have succeeded based on the power of ideas. Today, her humanism, her reverence for altruistic values and sanctity of the individual, and her republican institutions, are being challenged by foreign and local actors that are keen on one thing: invalidating America.

For, if it were possible to invalidate this experiment, and America did die a death of credibility, then perhaps the Soviet, Arab, Mainland Chinese or E.U. models could be something the world should turn to. It is to supplant America with something else. Something less Christian, less spiritual, and preferably unromantic and unpatriotic.

The goals of destroying the very foundations of the American family and its faith, civilization and heritage are perhaps apparent after all.