Paxton’s Motion for Rehearing was filed on December 30, 2021.

The Texas Court of Criminal Appeals, composed of 9 Republicans, issued an 8-1 decision on December 15, 2021, that the Texas Attorney General lacks the authority to independently prosecute a crime in state district court, specifically violations of the Texas Election Code (TEC).

Dr. Hotze stated, “There is a huge problem with organized voter fraud in counties controlled by the pro-Communist Democrats. These counties are located in the major metropolitan areas of Houston, Dallas, Fort Worth, Austin, and San Antonio. The district attorneys in each one of these areas are Democrats who benefit from the voter fraud schemes.”

“If the Texas Attorney General, who is currently Republican Ken Paxton, cannot prosecute Democrat voter fraud, then we are left with the foxes guarding the hen houses.”

“Evidence of voter fraud, prior to the 2020 General Election, was brought to the attention of Kim Ogg, Harris County District Attorney, and her office refused to investigate the allegations.”

“So now the Republicans have no one to investigate the massive voter fraud and ballot harvesting schemes perpetrated by the pro-Communist Democrats. This gives the Democrats full rein to steal the elections without facing any consequences for their criminal activity.”

“Remember, it’s not who votes, but who controls which votes are counted that determines the election.” 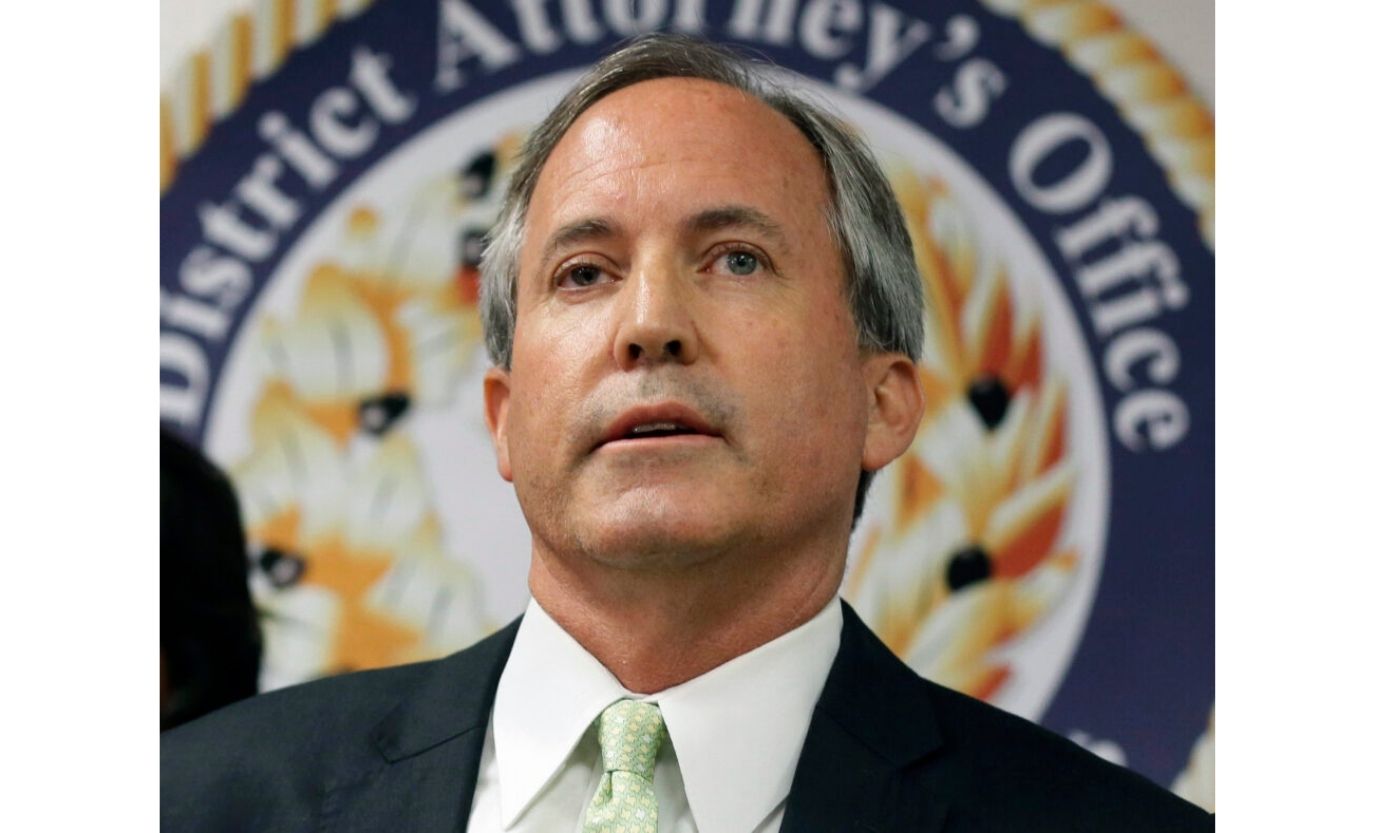 The background of the State of Texas v. Zena Collins Stephens is as follows. In April of 2018, the Chambers County grand jury indicted Stephens, who had been elected Sheriff in Jefferson County in 2016, charging her with accepting cash contributions in violation of Texas Election Code. The state district court judge quashed her indictment. The decision was appealed to the First Court of Appeals which agreed with the State and found that Election Code section 273.021(a) “clearly and unambiguously gives the Attorney General power to prosecute criminal laws prescribed by election laws generally whether those laws are inside or outside the Code.”

Article 4, Section 22 of the Texas Constitution states, “The Attorney General shall represent the State in all suits and pleas in the Supreme Court of the State in which the State may be a party…and perform such other duties as may be required by law.”

“Sec. 273.021.  PROSECUTION BY ATTORNEY GENERAL AUTHORIZED.  (a)  The attorney general may prosecute a criminal offense prescribed by the election laws of this state.

Justice Kevin Yeary wrote an excellent dissenting opinion which can be found at the following link,

Dr. Hotze further stated, “Texas Attorney Generals have been prosecuting violations of the Texas Election Code for 70 years in Texas. It’s outrageous and incredible that the Texas Court of Criminal Appeals would suddenly find it unconstitutional for the Attorney General to do this. This decision has the potential of allowing the Democrats to steal elections with impunity in the future and turn Texas into a pro-Communist Democrat controlled state.” 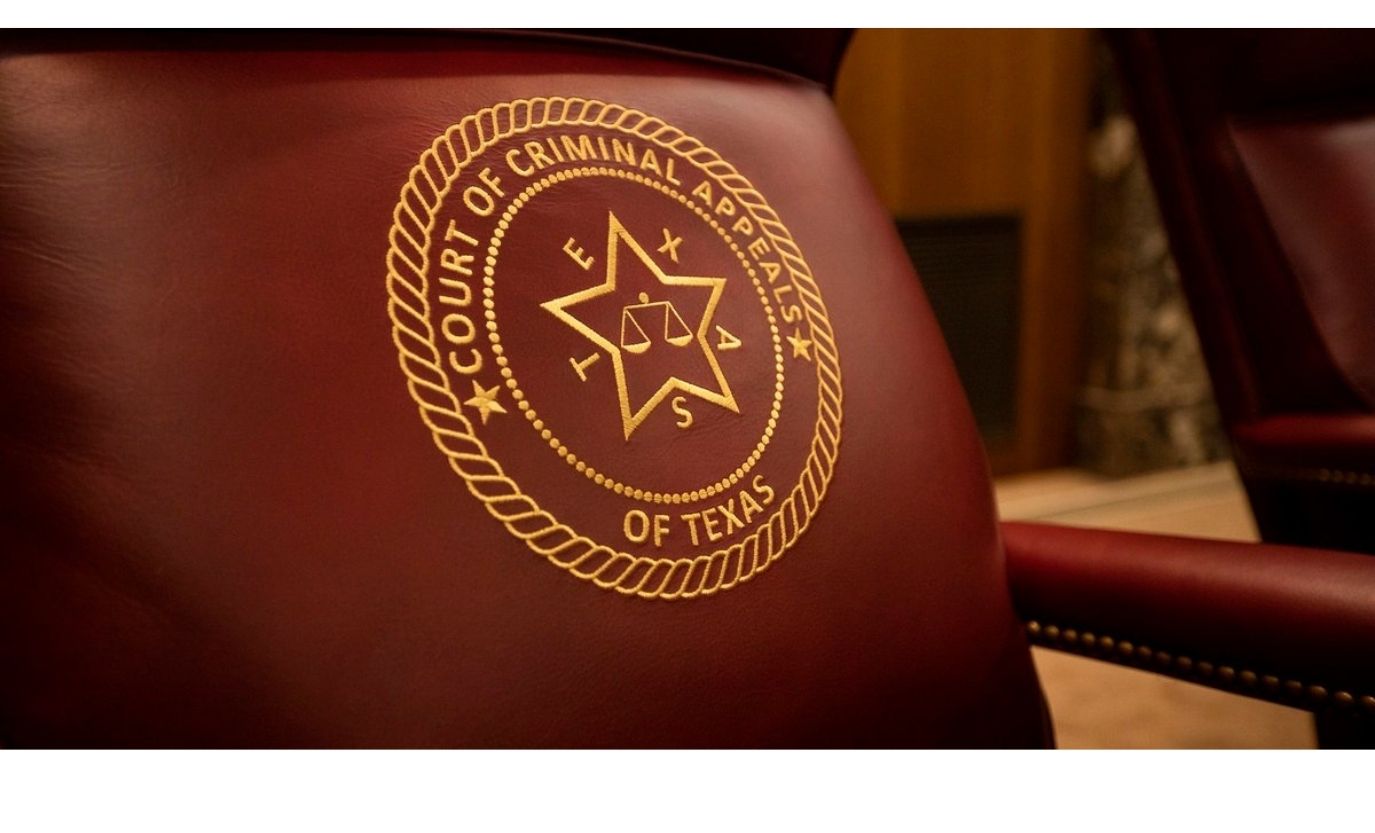 Dr. Hotze further stated, “Conveniently, the Court filed its decision on December 15, 2021, two days after the filing date for statewide offices. Had this decision been issued earlier, then the justices who are up for reelection would have drawn conservative opponents.”

In closing, Dr. Hotze said, “If this decision isn’t reversed, then the pro-Communist Democrats will have free rein to manipulate the November 2022 General Elections and turn Texas blue.”

According to Dan Crenshaw, Jesus is an Archetype, not a Real Person