Dan Crenshaw, a congressman of Texas’s Second Congressional District, once held massive popularity among conservative and republican voters. Crenshaw charmed the public, quickly becoming a household name with his memorable eyepatch and war stories from his five deployments overseas as a retired Navy SEAL. Americans love heroism, and Crenshaw seemed to fit the bill.

Yet in the midst of his second term in office, Crenshaw’s fame has hit a downward spiral. In the world’s spotlight, Crenshaw has made a couple of detrimental errors, ostracizing him from many of his supporters. 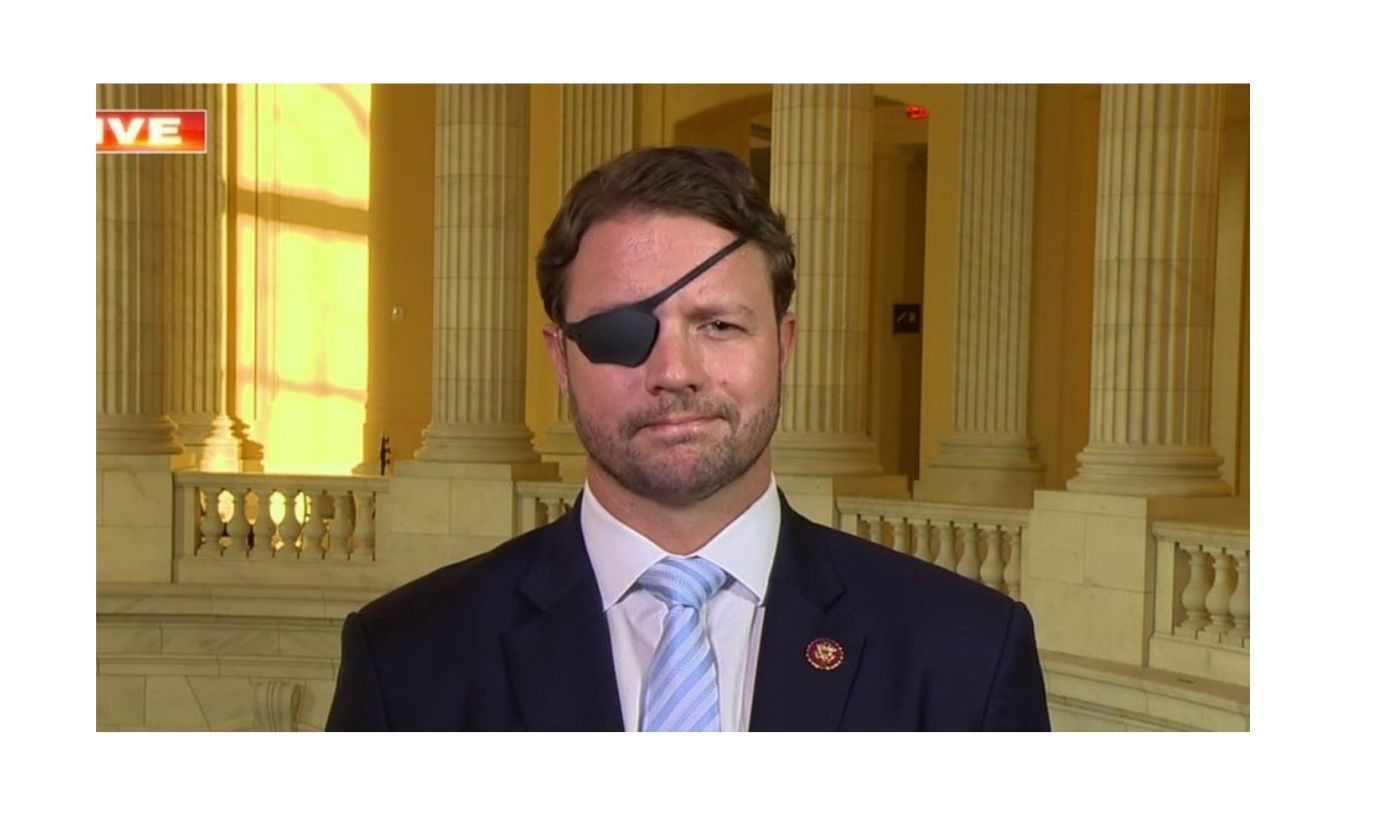 March 2020. Crenshaw speaks on the Jocko Podcast with John Gretton “Jocko” Willink, a fellow former Navy SEAL and officer. You can watch the full episode here, or visit this link for the controversial clip.

Crenshaw delves into philosophy with Jocko, discussing America’s changing criterion for the values we admire in others. He critiques the elevated societal status of the “aggrieved victim,” or as defined by Crenshaw, the person who complains the most and the loudest. According to Crenshaw, we shouldn’t praise the victim-minded; we should look up to heroes, who overcome and conquer in the midst of adversities.

Crenshaw believes that Jesus is a hero… but not a real person. He went out of his way to differentiate between “made-up” heroes, like Jesus and Superman, and “real” heroes, like Rosa Parks and Ronald Regan. This assertion stunned Crenshaw’s voter base, who are largely Christian conservatives. 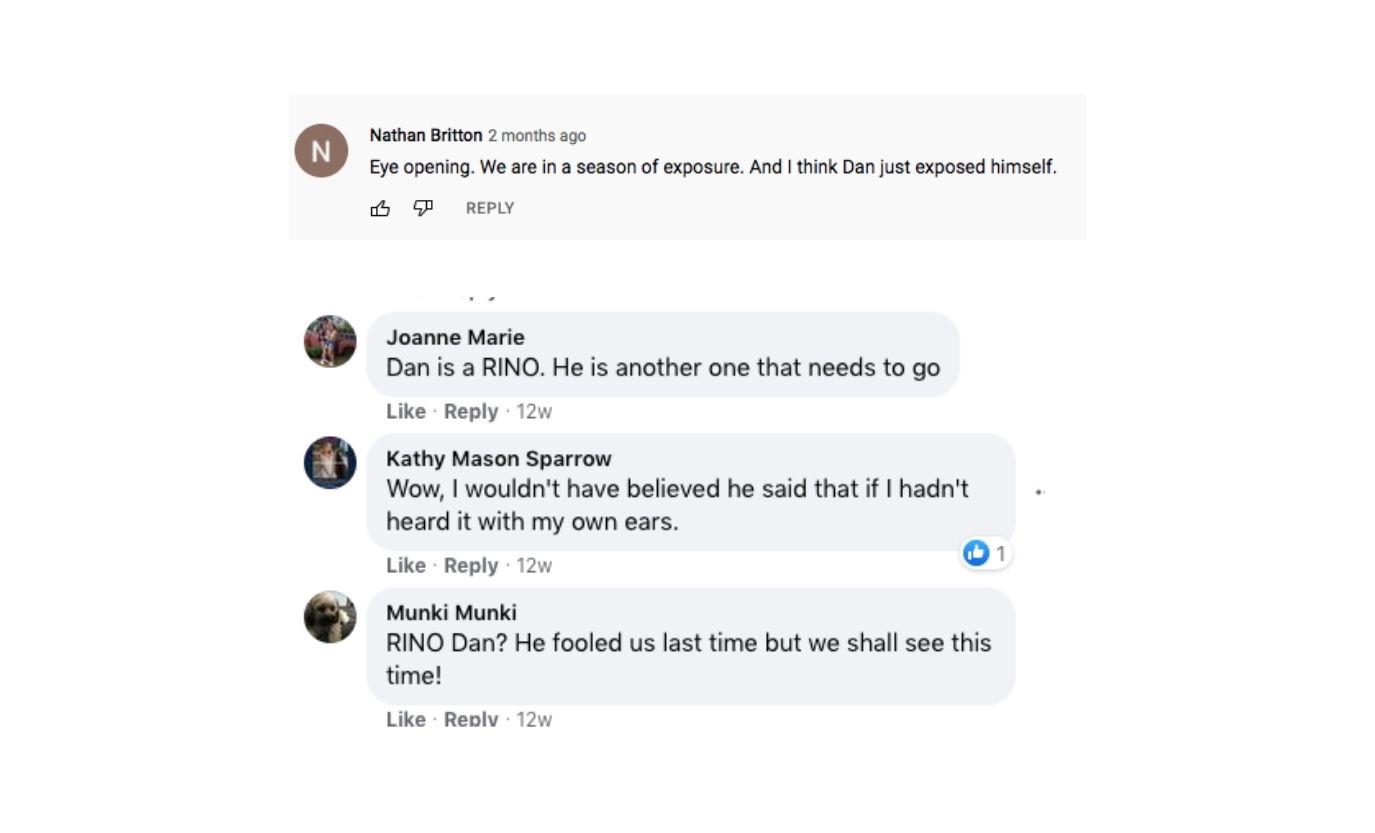 Prior to this anti-Christian remark, Crenshaw had spoken very little about his personal religious beliefs. Online sources report his denomination as either Methodist or Roman Catholic, and his current congregation is unknown.

The following graphic is an expert from a 2014 Pew Research Center study analyzing U.S. Christian churches and their political leanings. The majority of Christians in America hold conservative and republican values and are significantly more right-aligned than their non-religious or non-Christian counterparts. 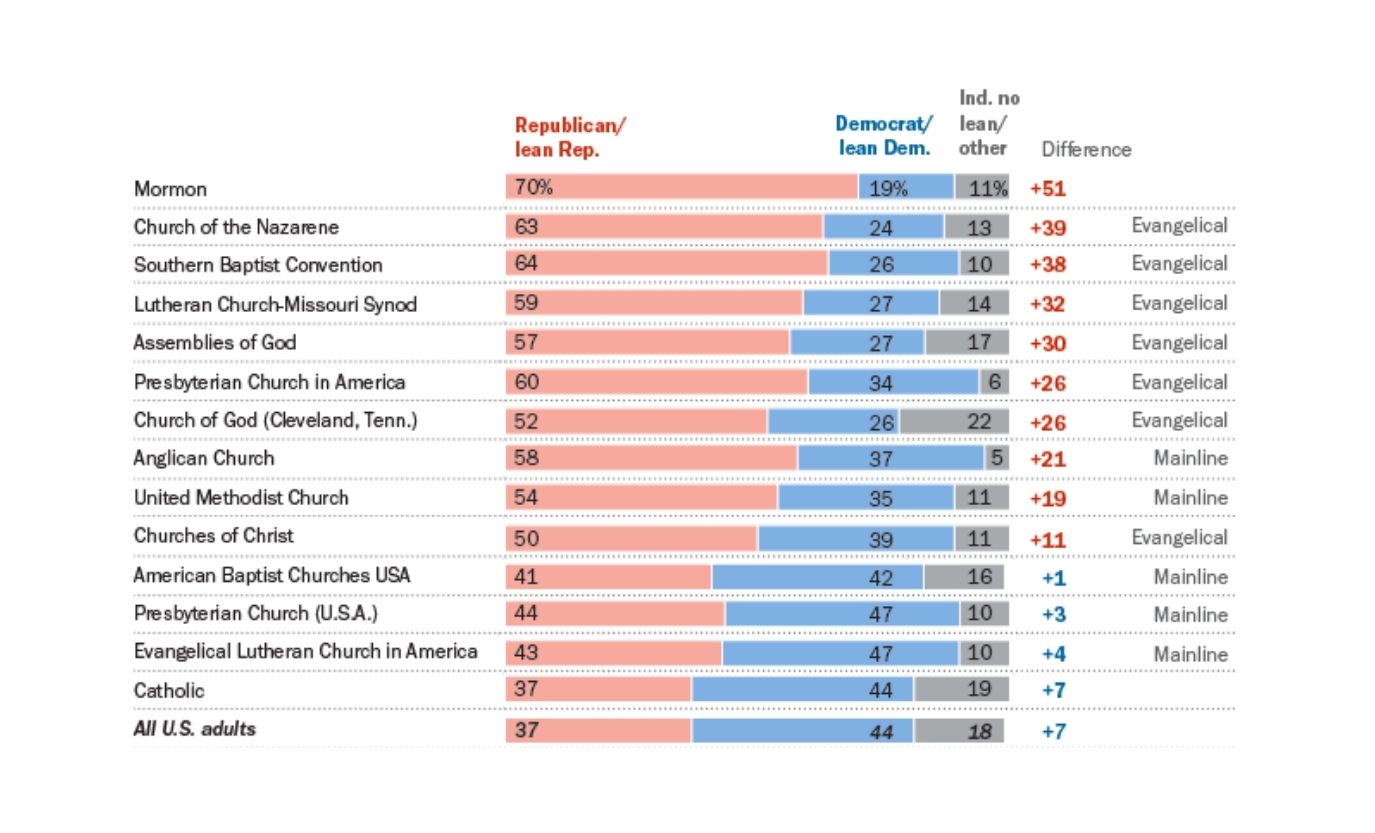 There is a blatant explanation for this trend: Christian beliefs form the blueprint for conservative values. Preaching against sin and for goodness, both publicly and privately, is a high Christian calling; this was practiced by Jesus, Jonah, and Paul the Apostle.

2 Corinthians 10:5 instructs us to “demolish arguments and every pretension that sets itself up against the knowledge of God, and we take captive every thought to make it obedient to Christ.”

This suggests that we’re morally obligated to view social, economic, and political affairs through a Christ-centric lens, executing the will of the Lord systematically.

These attributes have motivated countless conservative platforms, such as the pro-life movement. 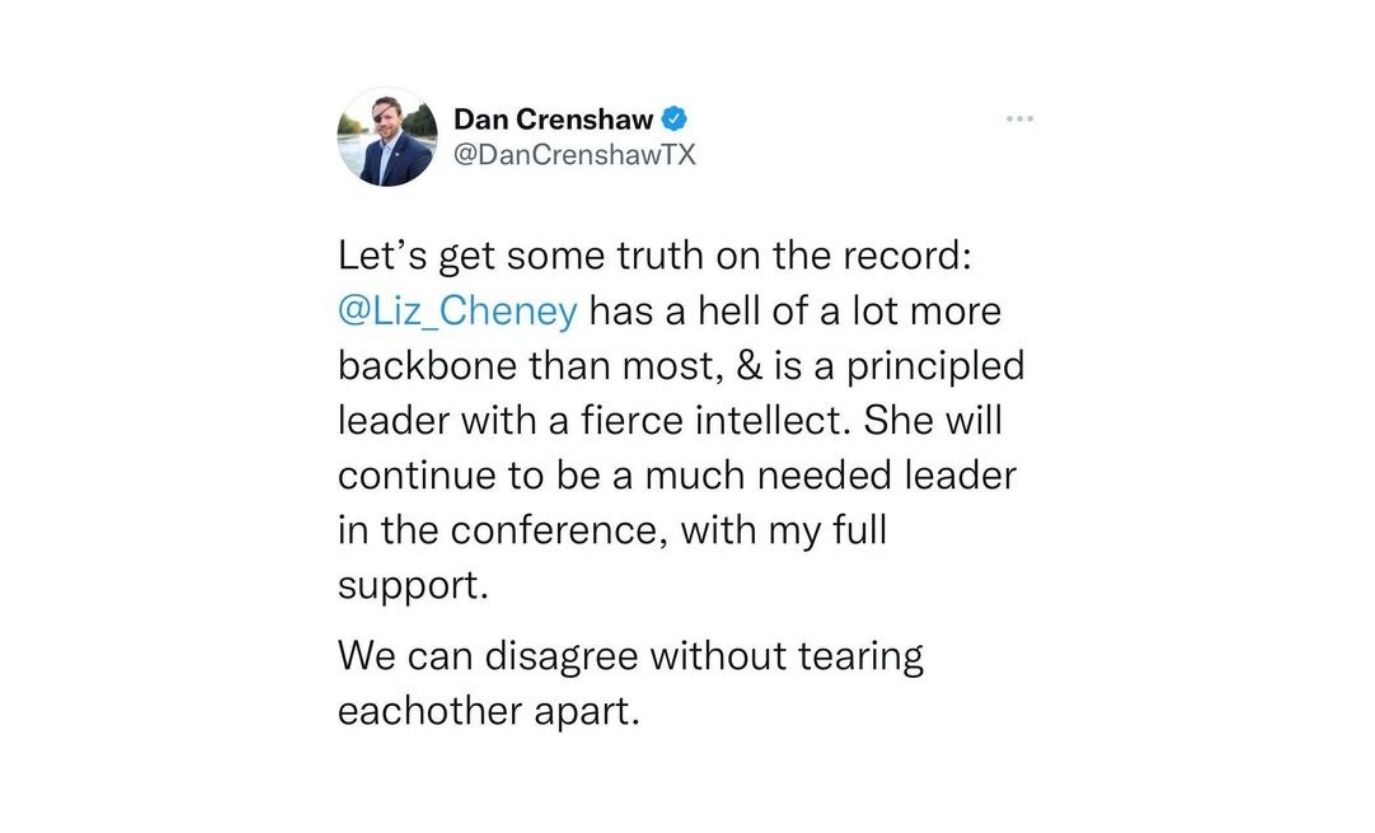 Crenshaw has outed himself as a non-believer in Christ and therefore is not a true conservative. He differs from the conservative party in his fundamental beliefs and values. In fact, Crenshaw vocally unlined himself from conservatives last month, with a remark calling his own party and the GOP Freedom Caucus “grifters” and “liars.”

We live in a representative Republic. We are duty-bound to elect officials who best represent our most paramount belief systems. Yet time and time again, we allow politicians to play both sides of the fence, engaging in moderate stances to appeal to more voters.

This happens because we do not pay attention to our officeholders until election cycles. We buy into the rhetoric we’re being fed in the days leading up to voting, and then shut our eyes for the next two years.

We at Katy Christian Magazine encourage you to open your eyes. Screen candidates carefully, and vote with your innermost morals. The future of our nation is at stake.

Biden’s Disapproval Rating Leads to Questions of What’s Next