The Denton County Sheriff’s Office last October arrested and charged Zul Mirza Mohamed on 25 counts of unlawful possession of a ballot/ballot envelope without request of the voter and 84 counts of fraudulent use of a mail ballot application. The charges are second- and third-degree felonies, according to Texas election laws. 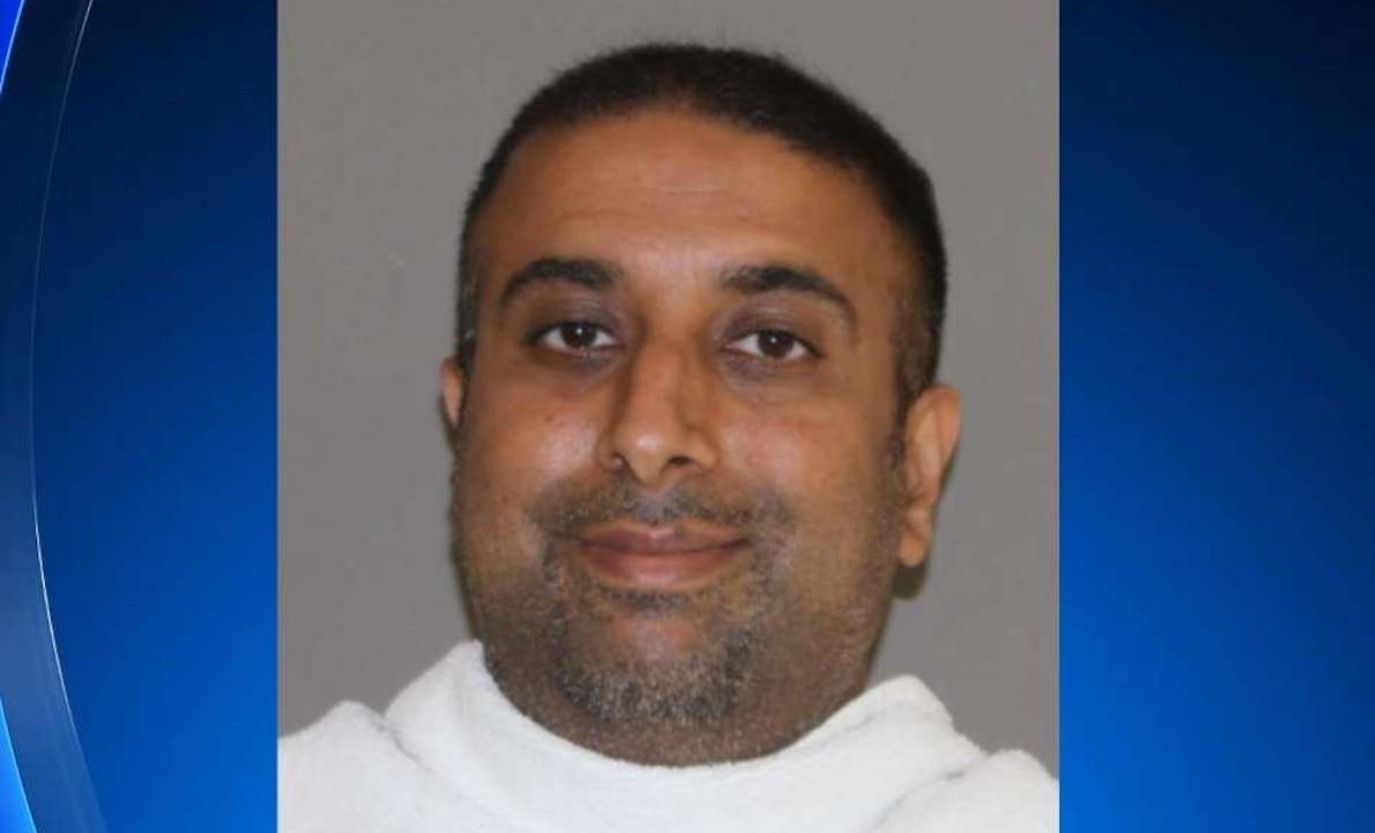 To find out who was behind the voter fraud ballot scheme, officials began surveillance of the postal facility where the mailbox was located.

A box of the requested ballots was picked up at the location on October 7, 2020, and investigators followed the person, later identified as Mohamed, back to a home in the 1600 block of Bennington Drive in Carrollton. They then contacted a judge to get a search warrant for the house.

Once inside, deputies found the box containing the requested ballots, with several of them open. The fraudulent driver’s license used to rent the P.O. Box was also located during the search.

Sheriff Tracy Murphree stated, “The fact an actual candidate for public office would engage in these activities is appalling.”

At the time Mohamed was a candidate for mayor in the city of Carrollton, Texas, and was arrested and taken to the Denton County Jail.

Trillions of Cicadas About to Emerge

Superfoods + Protein Oatmeal… and How to Veganize it!