Clifford D. Tatum moved to Harris County, Texas in August 2022 to accept the position of Harris County Elections Administrator. He replaced embattled Isabel Longoria, who so badly mishandled her job duties during her short-lived tenure, she was forced to resign in disgrace July 2022.

From the research I’ve done on Clifford Tatum, it seems his best qualification is to make “Third World Countries” elections look pristine compared to the trainwreck that ensues after Tatum takes the reign.

Here are Tatum’s qualifications, which on the surface, look impressive, until one takes a deeper look:

Tatum served as General Counsel for Election Assistance Commission, US from December 2015-October 2019

From October 2011-December 2015, Tatum was the Executive Director of District of Columbia Board of Elections

From March 2007-December 2011 he was the Principal at ECLS Consulting, which provided expertise in elections, cybersecurity and advisory over elections 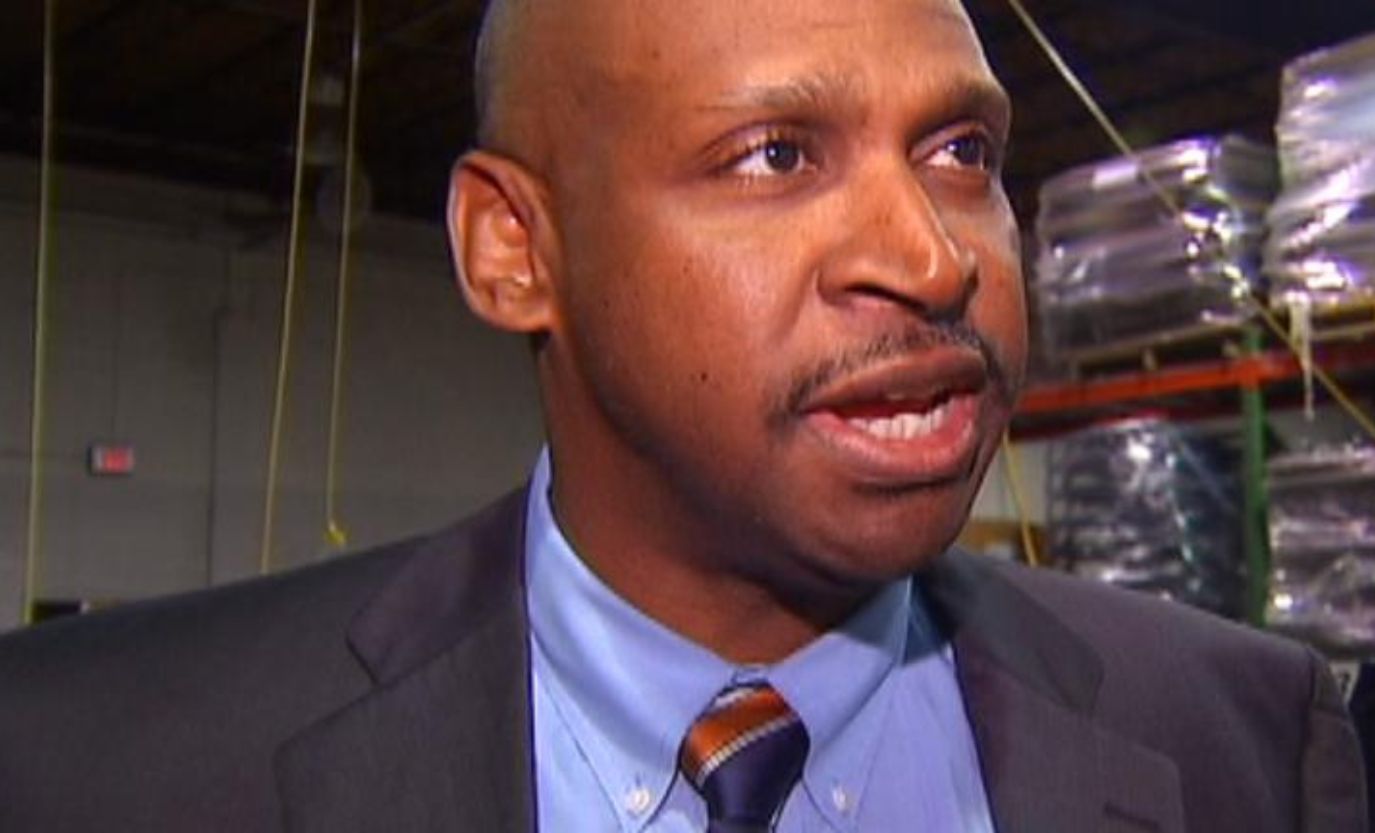 During the 2012 DC Elections, where Tatum served as the Executive Director of District of Columbia Board of Elections, election overseers and constituents compared to the elections he oversaw as “Voting in a third-world Country.” The election was plagued by long lines, multiple ballot errors and malfunctioning equipment.

During the November DC Elections of 2014, Tatum was under intense scrutiny for not handling the elections smoothly. He even halted the vote count for hours during the city’s 2014 April primaries months earlier under suspicious circumstances. The following year he accepted the position as General Counsel for Election Assistance Commission.

In September 2019, the Election Assistance Commission voted to fire Clifford Tatum and Brian Newby for failure to secure their states election systems. The decision came after Tatum and Newby faced severe, extensive criticism from inside and outside the EAC for undermining its election security work and ignoring, micromanaging and mistreating staff.

Both men were accused of serious personal mismanagement and occasional hyper-partisanship by executive leadership at the EAC.

The Taxman Cometh, but not for Tatum

Then there is a little matter of Tatum’s inability to pay his “Fair Share” of the tax burden most Americans face. 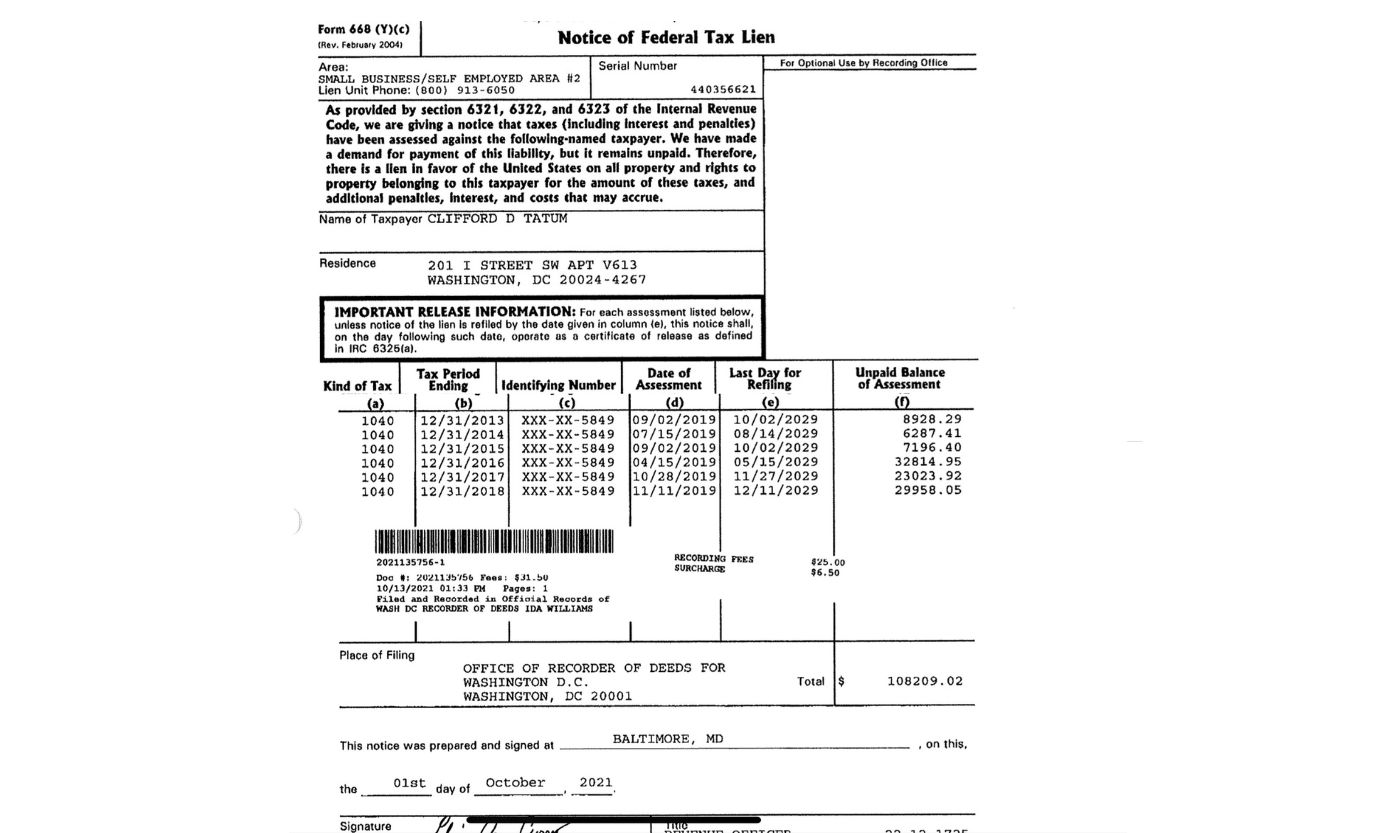 The only conclusion we can make is that wherever Clifford Tatum has run the elections where he was entrusted to, disaster was soon to follow.

Plus, the fact that for six years has failed to pay his taxes shows that Harris County did not do their homework when making the decision to hire Tatum as Harris County Elections Administrator.

But then again, maybe that was the goal of Lina Hidalgo and Rodney Ellis?

Why Katy Christian Magazine Chose the Candidates we Endorsed

This Train Ride will Leave you Breathless