The Chronicle told the story of how Dr. Hotze has been working to fight the Democrats’ massive voter fraud scheme in Harris County since before the 2020 general elections. Of course, the Chronicle denigrates the idea that there is any election fraud in Harris County.

Katy Christian Magazine and other sources have been able to verify and authenticate rampant voter fraud in Harris County with minimal effort. All one has to do is look.

These four officeholders made up a special task force designated to investigate voter fraud in Harris County during the 2020 elections. The local mainstream media accepted their claims at face-value, without even the slightest bit of curiosity or the desire to explore these assertions on their own. 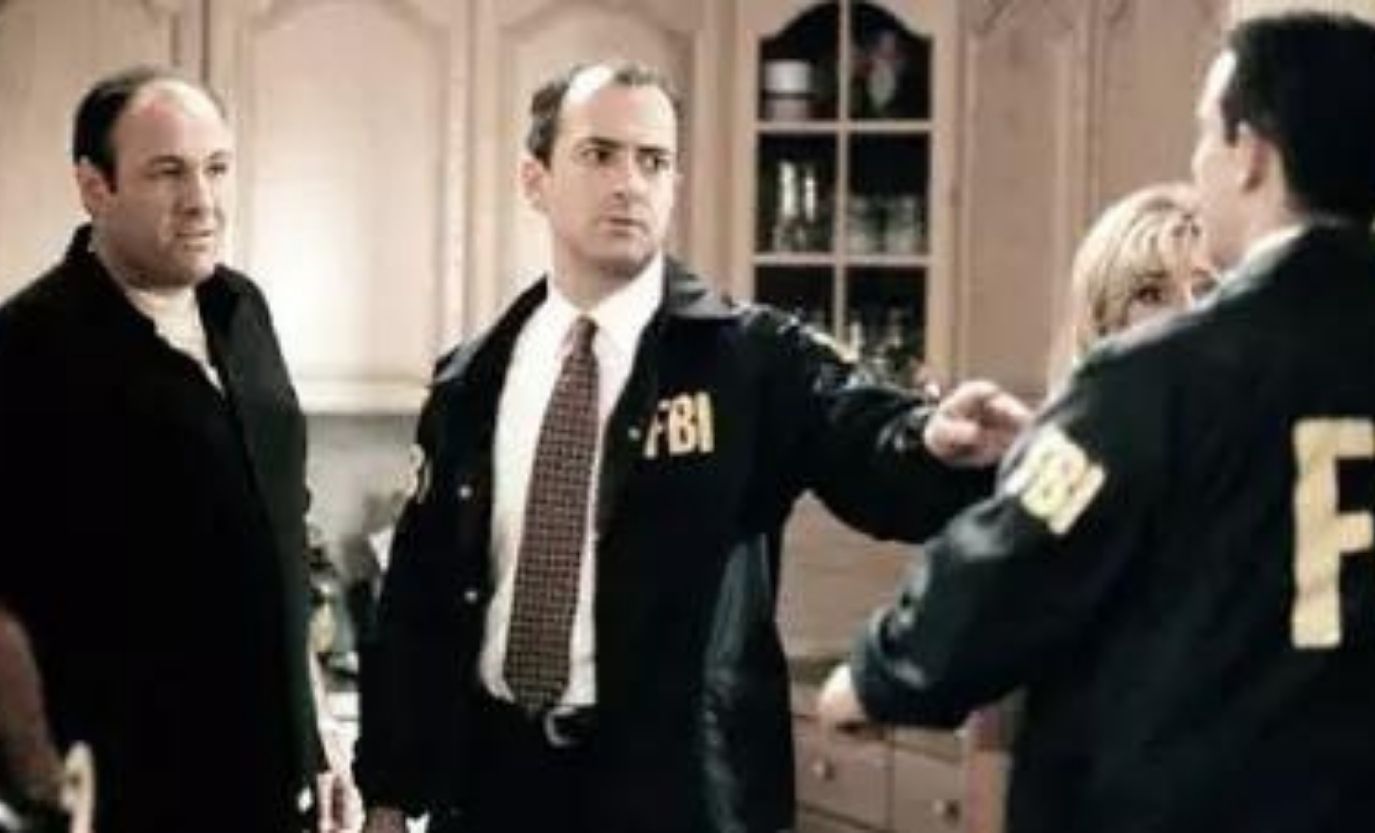 FBI: Mr. Soprano. There are claims from a ‘far-rightwing extremist’ that you are involved in organized crime, including racketeering, extortion, prostitution, money laundering, narcotics and murder. Is there truth to any of these accusations?

Tony Soprano: No! Of course not! Who did you hear this from? Everyone knows I am involved with Waste Management.

FBI: Oh. Okay. Someone provided us with massive video surveillance evidence, photos, written affidavits, confessions, written logs, etc. implicating you and your associates in these crimes. So, there’s no truth to any of these allegations whatsoever?

Tony Soprano: Nope. You got the wrong guy. No further comments.

FBI: We have thoroughly investigated these claims against Tony Soprano and his associates, and we have found no wrongdoing. We’ve determined none of these claims to be true, and further discussion of these matters is entirely without merit. Nothing to see here. Move along, move along.

Seem farfetched? Not if you live in Harris County, Texas. Anyone with at least two functional braincells can see that we have a problem with voter fraud, but who will investigate it? Will the Democrats conduct an honest and thorough investigation on themselves? Of course not. It’s reminiscent of the old proverbial saying, “the fox guarding the henhouse.”

Even a decade ago, the FBI would investigate situations such as these and make arrests once they had gathered enough evidence. But the FBI has since rebranded. Their new focus is criminally investigating school moms for speaking out about their child’s education, or rather, indoctrination, at school board meetings. 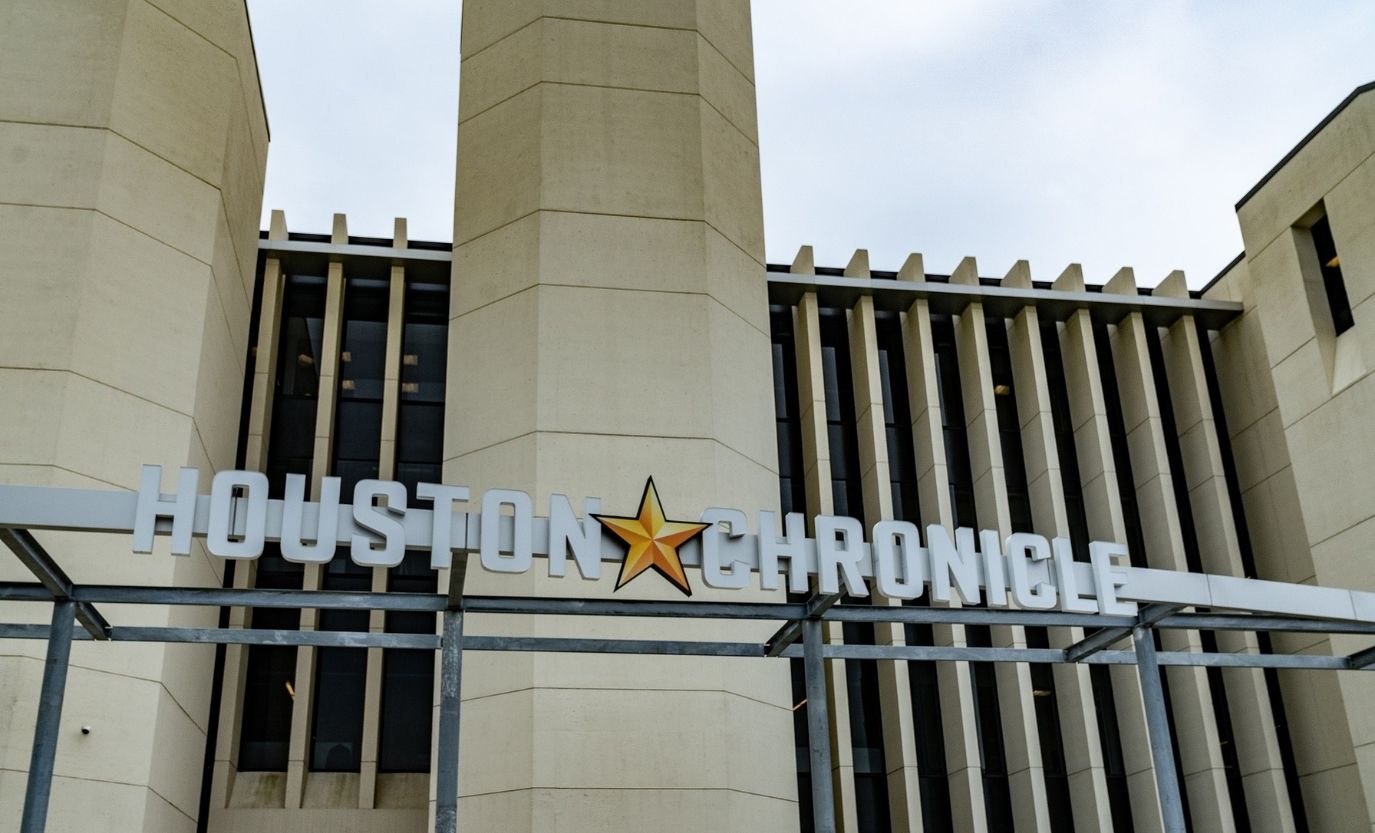 In spite of all of this, Dr. Steven Hotze remains determined and undeterred. In an exclusive statement provided to Katy Christian Magazine, Dr. Hotze stated the following:

“If you haven’t already done so, then you need to view Dinesh D’Sousa’s “2000 Mules.” His documentary clearly reveals how the Democrats carry out their vote fraud schemes through ballot harvesting in conjunction with non-profit, leftist organizations.

“Dinesh’s documentary gave me new ideas on how we can identify the vote harvesters and stop them cold in their tracks.

“We have moved offensively to the enemy’s position and expect to receive incoming shots. Our goal is to continue to press the battle forward to its successful conclusion.

“My indictment is purely political. I am right over the target and the Democrats know it.

“You may not be aware, but the criminal courts in Harris County are backed up for two years. Unless Democrat District Attorney Kim Ogg decides to push my case forward, then it will probably never get to court.

“As you’re well aware, Attorney General Ken Paxton has been under indictment for 7 1/2 years and has never gone to trial. He has won two statewide elections and, unless the Democrats steal the election, he will be reelected again.

“My father-in-law, Ray Smith, served as a sergeant under General Patton in North Africa, in the invasion of Sicily and Italy, and the Battle of the Bulge. When Patton’s army was on the offensive and my father-in-law was shot at, he never complained that he was being persecuted by the Germans. He knew that his job was to let the Germans die for their country while he lived for his.

“This politically motivated indictment by the district attorney of Harris County [Kim Ogg] only strengthens my resolve to redouble my efforts to expose and stop the massive voter fraud scheme that is going on in Harris County.

“Harris County is ground zero in the 2022 and 2024 elections for the Democrats.

“I have been the tip of the spear in trying to stop the Democrats massive vote fraud scheme in Harris County for the past two years. That is why the Democrats are trying to intimidate and harass me and bleed me of my finances,” Dr. Hotze concluded.

We pose to our readership a simple question that nobody has seemed to ask. Why did Dr. Steven Hotze have to spend roughly $500,000 to hire private investigators to do the job of law enforcement in Harris County in the first place?

Could it be that, as evidence clearly showed, Dr. Hotze was forced to conduct the investigation that corrupt politicians were unwilling to touch? Shouldn’t the media at least examine the evidence themselves of voter fraud in Harris County, rather than readily, happily, and blindly accepting the word of a so-called “task force” assigned to investigate such matters?

We at Katy Christian Magazine call upon concerned Houstonians to take action. 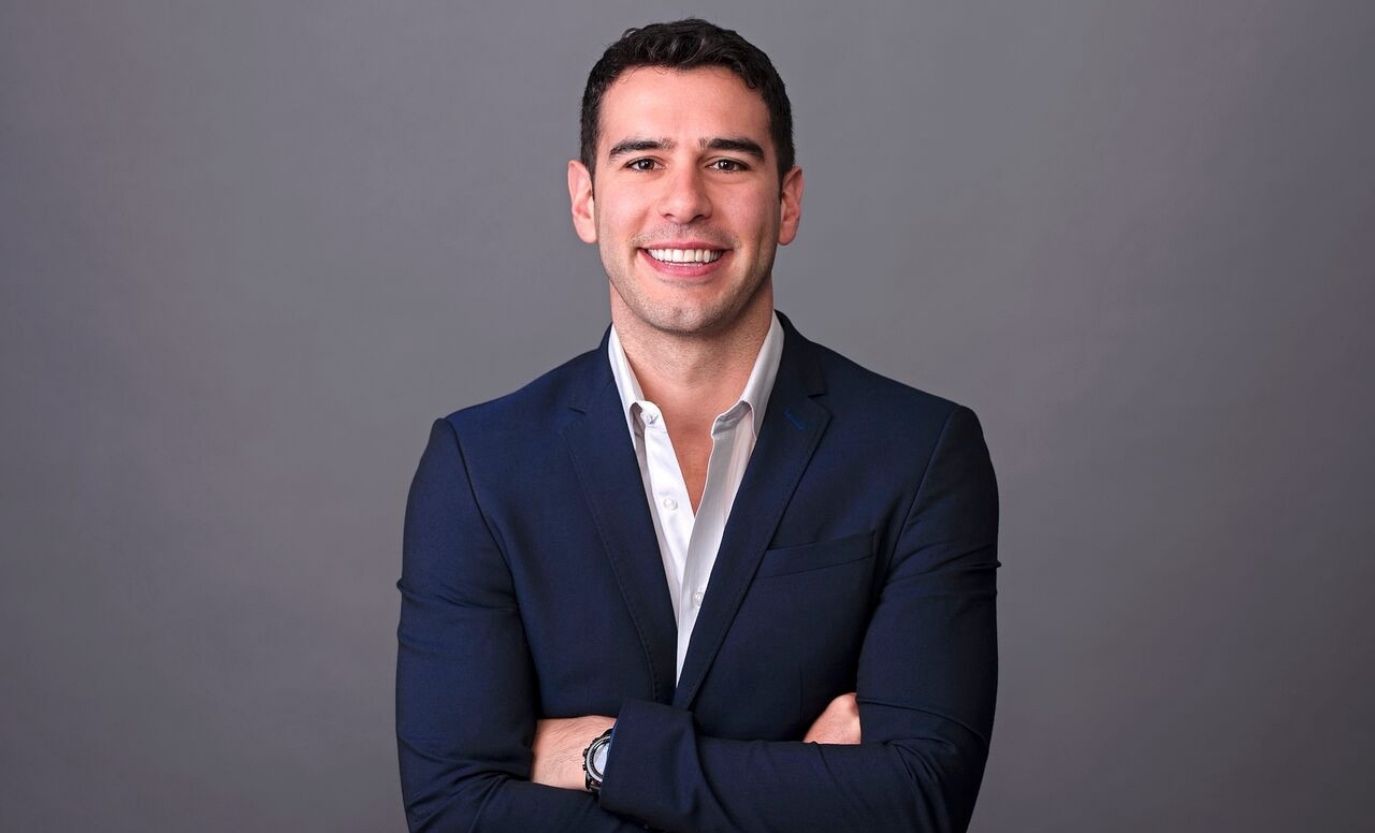 Author and CEO Adam Braun famously said, “For any movement to gain momentum, it must start with a small action. This action becomes multiplied by the masses and is made tangible when leadership changes course due to the weight of the movement’s voice.”

Societal and political improvement begins in the grassroots, with unorganized individuals using their voices to demand change. A person here and a person there quickly become a tremendous movement, but this process must begin with a single action.

Isn’t it time that we demand for political and journalistic integrity? If you want fair and honest news in Houston, and a genuine and deep-searching voter-fraud investigation, demand for this.

The reason our forefathers secured our freedom of speech and freedom of the press was to empower individuals against societal and political corruption. If we abandon these liberties and principles, the voice of the people risks permanent silence.