HOUSTON, Texas — On Sunday, Second Baptist Church senior pastor Dr. Ed Young called out local progressive leaders in a sermon, who he attributes to the rise of homicides and violent offenders in Harris County.

His remarks have sparked a whirlwind of controversy among the Houston Democratic party, which has made calls to strip his church of its tax-exempt status.

In the opening minutes of Dr. Young’s sermon, which was the first message from his new sermon series, “The Church Awake,” the pastor cited staggering numbers and statistics about the rise of crime in Harris County, and criticized the “left-wing progressives” in office for bail reform and their subpar approach to crime and public safety in the county. 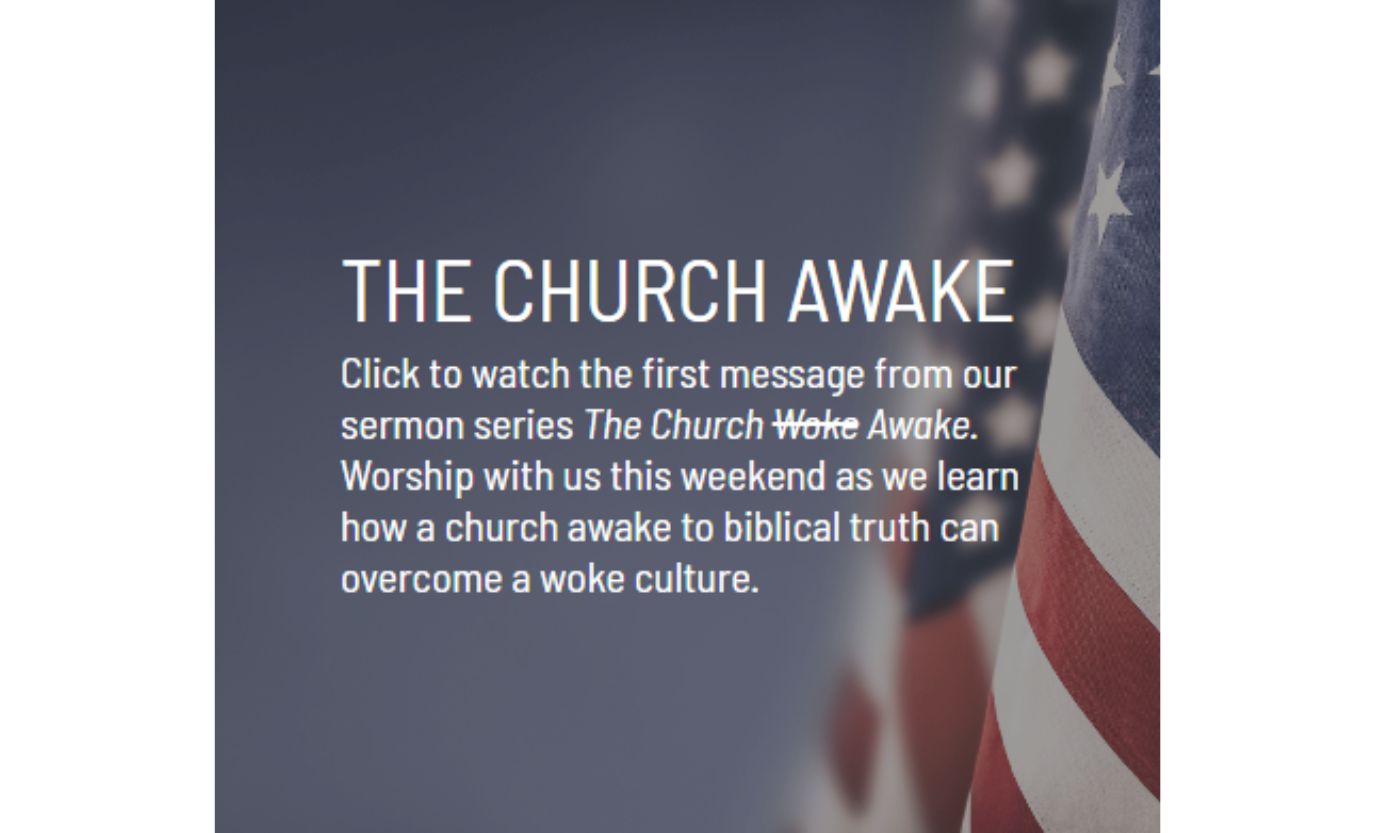 “And right now, ladies and gentlemen, the murder rate in Houston, Texas, is greater than the city of Chicago, and certainly New York. Right here, where we live,” said Dr. Young at Second Baptist Church on Sunday.

“What’s the cause of this? A lot of things. Delayed justice… You see any difference when you put left-wing progressives in office?”

“Let me show you a little bit about how this works… You have a criminal who is caught, and by the way, our administration does not back up very well our sheriffs and our police who are already on the job. They’re afraid to be a policeman, because they’re not backed up by those they answer to. That’s one problem,” Dr. Young said.

The pastor proceeded to dive into lack of support for law enforcement and Houston’s broken bail reform system, in which local judges routinely release violent offenders back onto the streets for low bonds, where many quickly reoffend.

“Corruption, laziness, on steroids, and here we go. Catch and release.”

“Ladies and gentlemen, if Houston and Harris County is to survive, we had better throw those bums out of office. They are not doing their job that we have called them to do,” Dr. Young said.

This “bums” remark was believed to be directed toward Judge Lina Hidalgo (D – Harris County) and Democratic Commissioners Adrian Garcia and Rodney Ellis.

As the senior pastor of a megachurch with a massive virtual reach, including an online streaming platform and a radio show, Dr. Young’s preachings have tremendous influence on a wide audience. 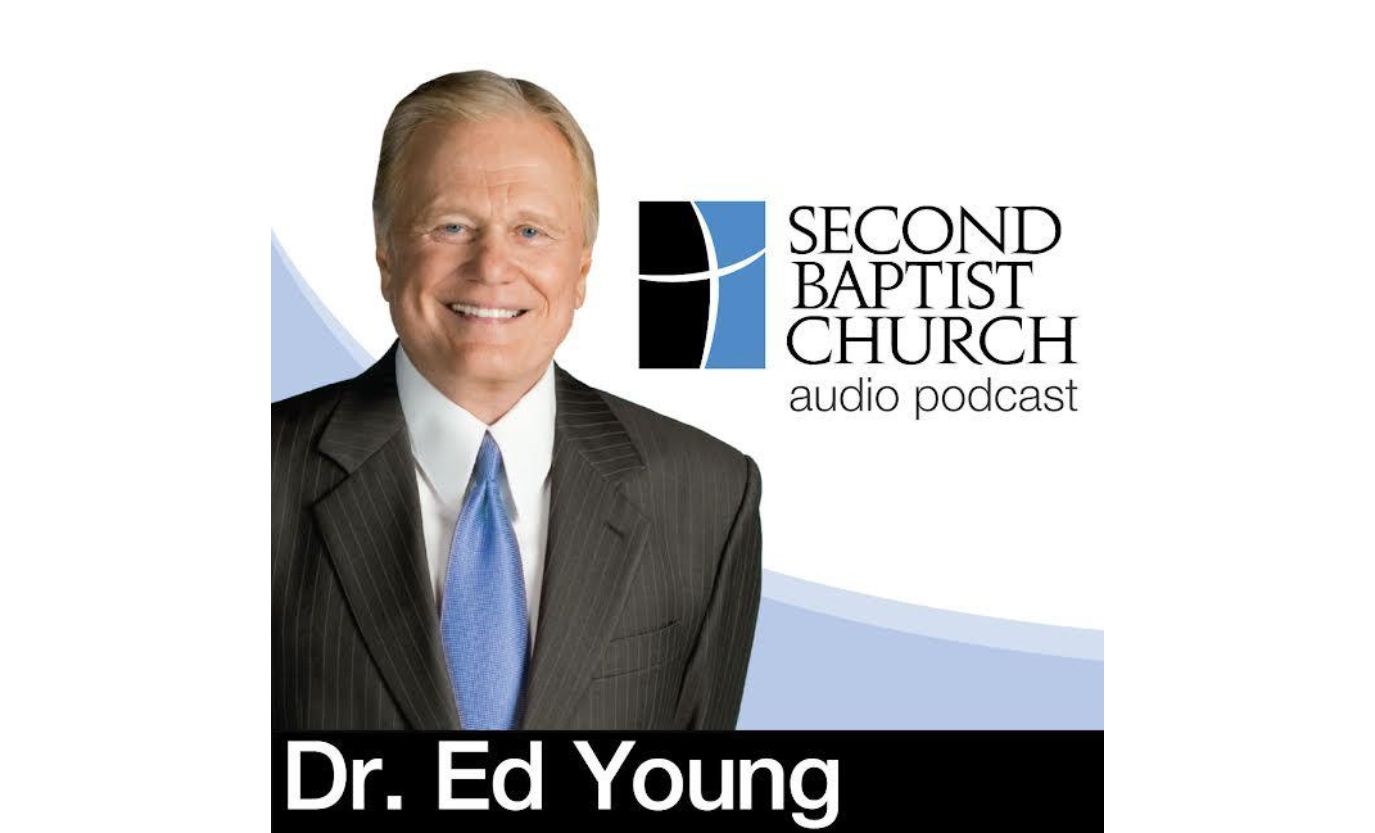 Houston-area progressives are angered by Dr. Young’s sermon, saying that it crossed a line politically. As an IRS recognized church, Second Baptist and Dr. Young are required to follow certain rules in order to maintain their tax-exempt status.

The IRS says that “organizations are absolutely prohibited from directly or indirectly participating in, or intervening in, any political campaign on behalf of (or in opposition to) any candidate for elective public office.”

Whether or not Dr. Young’s remarks violated IRS code remains unclear, but a complaint can still be filed with the IRS. Chair of the Harris County Democratic Party, Odus Evbagharu, said that he intends to pursue this measure.

“In the clear presence of being in church and in front of his congregation, this is a clear violation of the church tax guide from the IRS,” Evbagharu said, in an article by KHOU.

Supporters of Second Baptist Church and the pastor argue that it is the church’s ethical and spiritual obligation to engage within the political sphere of their communities. Politics, religion and human welfare going hand-in-hand is the concept upon which the United States was founded.

Ultimately, the debate about the church’s role in politics comes down to one simple inquiry: Should we follow God or man?

Second Baptist Church is a megachurch in Houston, TX, of which Dr. Ed Young is the senior pastor. He preaches sermons every Sunday at the Woodway campus, and every sermon is streamed online.

Biden Proves Many Americans are Dummies