But flying under the radar were dozens of elected Republicans who were actually part of the mob that stormed the Capitol a few hours later.

There were hundreds of elected officials from around the country, who either actively participated in the riot or used the power of their office to support the insurrectionists.

Today, even more QAnon conspiracists are running for everything from school board to city council to state rep and Congress. And they’re winning.

The good news is, yes, they CAN be stopped. But only if Democratic voters continue to show up for every election.

If we sit these elections out, we’ll soon find our school boards, councils, and state houses full of fringe conspiracy theorists like the ones who targeted Congress on January 6th.

This is exactly how the Tea Party took root in 2009, leading to the likes of Ted Cruz getting elected. And it’s why we can’t let a single election slip past us. There are no small elections anymore. Every election can have HUGE consequences for folks in Texas.

With low turnout, most local races are decided by just a few dozen votes. Even though school board races and most local elections are labeled non-partisan, there are clear differences in the candidates, and the work you are supporting could be what tips the scales in a local race.

Harris County Democrats are turning out Democratic voters for local school board elections beginning October 18th. Can you pitch in $22 today, and help us mobilize the highest turnout possible?

None of our work is possible without supporters like you. From everyone here at Harris County Dems, thank you! 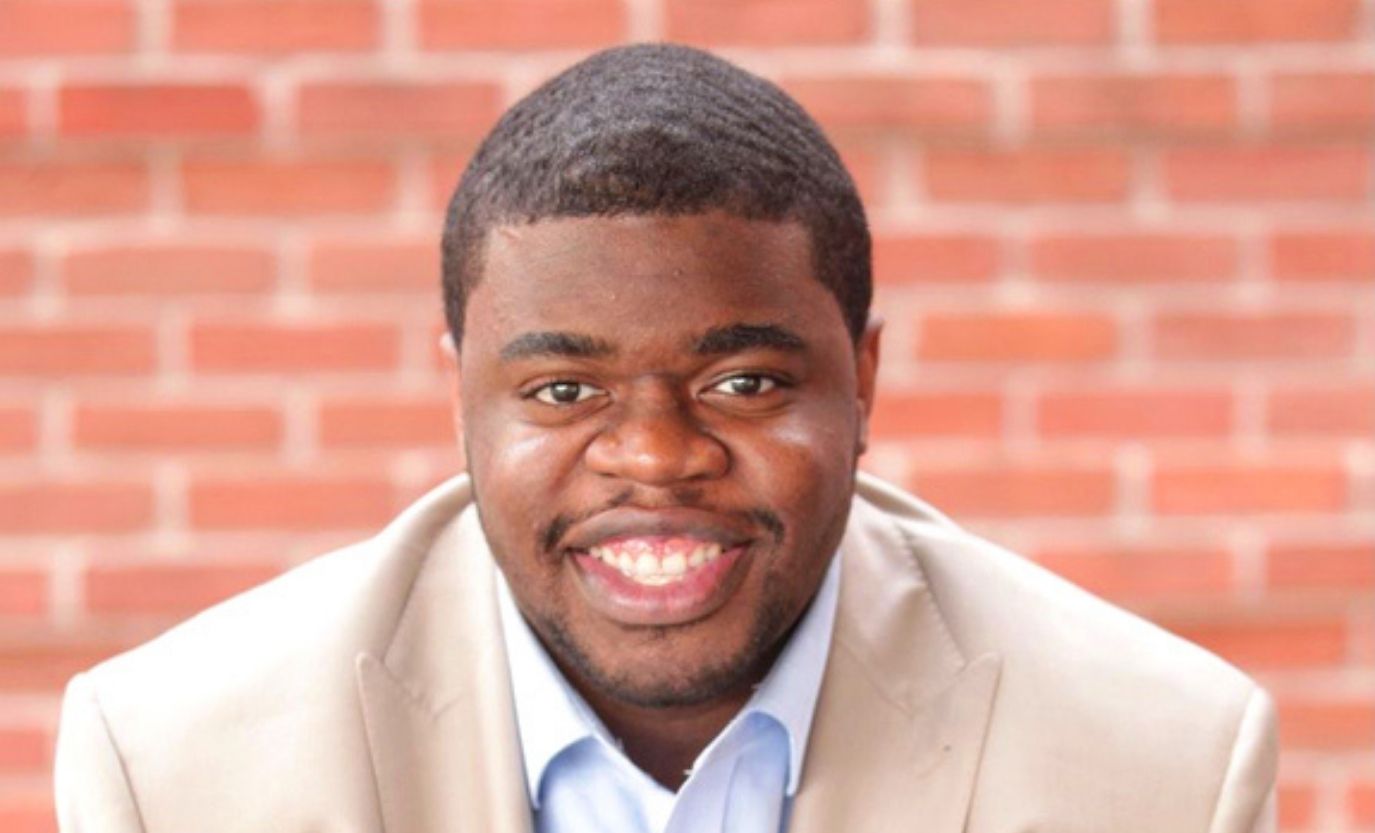 Christians…The Time to Stand is NOW!