Recently, Rep. Lizzie Fletcher (D- Harris County) and forty other House Democrats penned a letter to the IRS to demand it review the tax-exempt “church” status of Family Research Council (FRC), a leading Christian conservative group. These Democratic lawmakers alleged that the organization, and other churches, may be utilizing the classification to avoid scrutiny.

The letter, led by Reps. Suzan DelBene (D- Washington) and Jared Huffman (D- California), was sent to the head of the IRS and the treasury secretary on August 1, 2022.

The following is an excerpt from Rep. Fletcher’s recent newsletter:

“This week… I joined my colleagues on several issues important to our community:

According to a recent report from ProPublica, FRC reclassified as a “group of churches” in 2020. The IRS uses a list of 14 characteristics to determine if an organization is a church or an association of churches, though organizations do not need to meet all the criterion, said ProPublica.

FRC answered affirmatively for 11 of those items, saying that it has an association of nearly 40,000 “partner churches” with a shared mission: “to hold all life as sacred, to see families flourish, and to promote religious freedom,” ProPublica reported.

FRC, which is led by former state lawmaker and ordained minister Tony Perkins, claimed that it holds chapel services in its headquarters in Washington, which are attended by employees of the group. Yet when contacted by ProPublica, a staffer implied that church services have never been held in the building, said ProPublica. 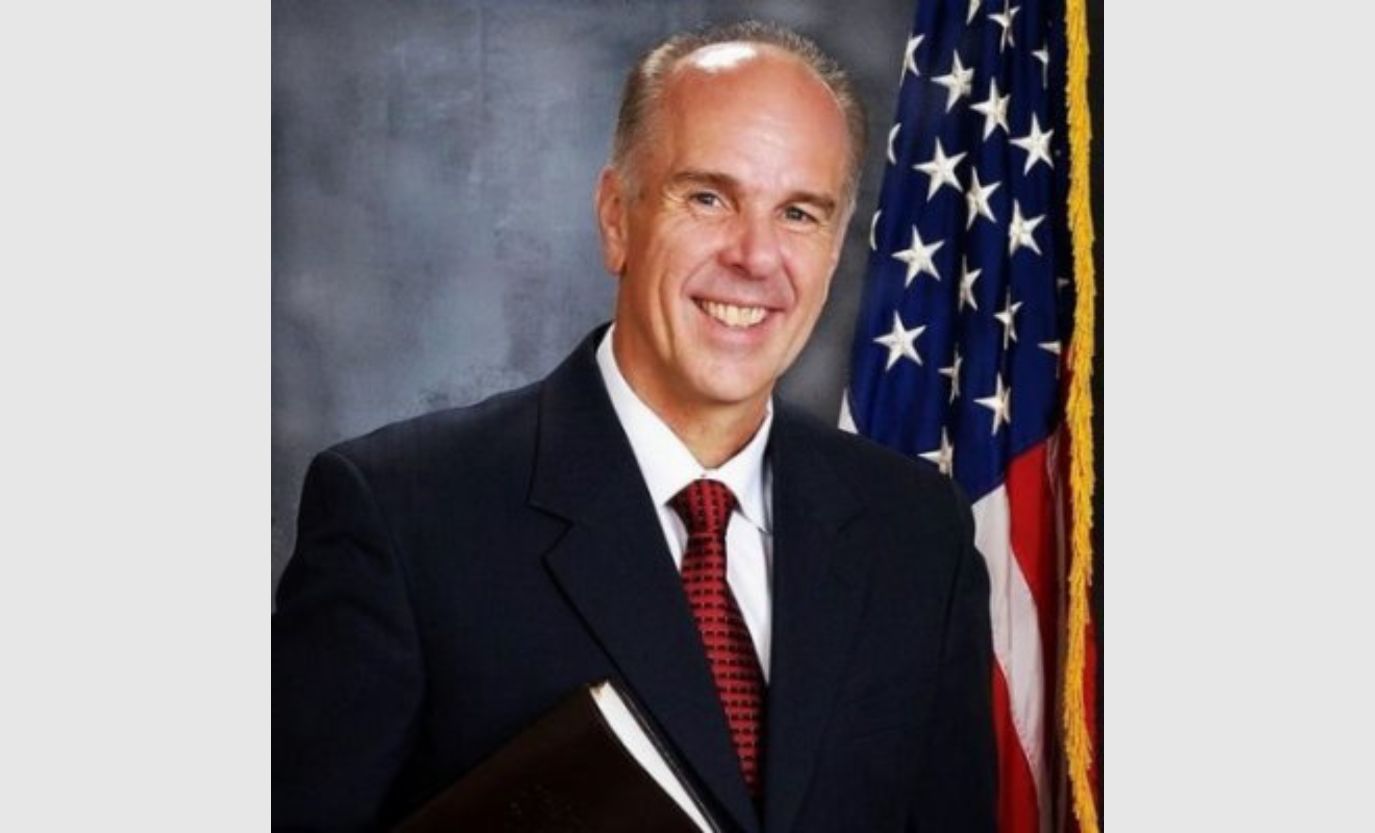 Rep. Lizzie Fletcher, who faces a strong challenge from Dr. Johnny Teague this November, and Democratic lawmakers say that while FRC does appeal to faith and advocates for a “biblical worldview,” similarly to churches, its status change “stains credulity” because the organization operates primarily as a “political advocacy organization.”

FRC is undoubtedly outspoken in its advocacy on conservative issues. Perkins was closely affiliated with former President Trump’s administration, aiding in his efforts to ban transgender people from the U.S. military and in his “Pro-Life Voices for Trump” campaign.

In their letter, Rep. Lizzie Fletcher and House Democrats cite the benefits of church classification, which offers the same tax-exempt status as 501 (c)(3) organizations, and also shields recipients from filing 990 forms, which report the salaries of key staff and invites rigorous public scrutiny. They also noted that the designation also protects churches from reporting on donations and large payments to contractors.

“We understand the importance of religious institutions to their congregants and believe that religious freedom is a cherished American value and constitutional right,” the letter said. “We also believe that our tax code must be applied fairly and judiciously. Tax-exempt organizations should not be exploiting tax laws applicable to churches to avoid public accountability to the IRS’s examination of their activities.”

“Given that the FRC is primarily an advocacy organization and not a church, we urge the IRS to swiftly review the tax-exempt status, and whether there are other political advocacy organizations that have obtained church status, but do not satisfy the IRS requirements for churches, integrated auxiliaries, and conventions or associations of churches,” said the letter.

In closing, the signers asked the IRS to review its existing guidelines to ensure that “church status” cannot be abused, and to refine its review process for future organizations seeking church or association of churches status to “ensure that organizations that are not churches cannot abuse the tax code.”

The letter was signed by 40 congressional Democrats, including Rep. Lizzie Fletcher. 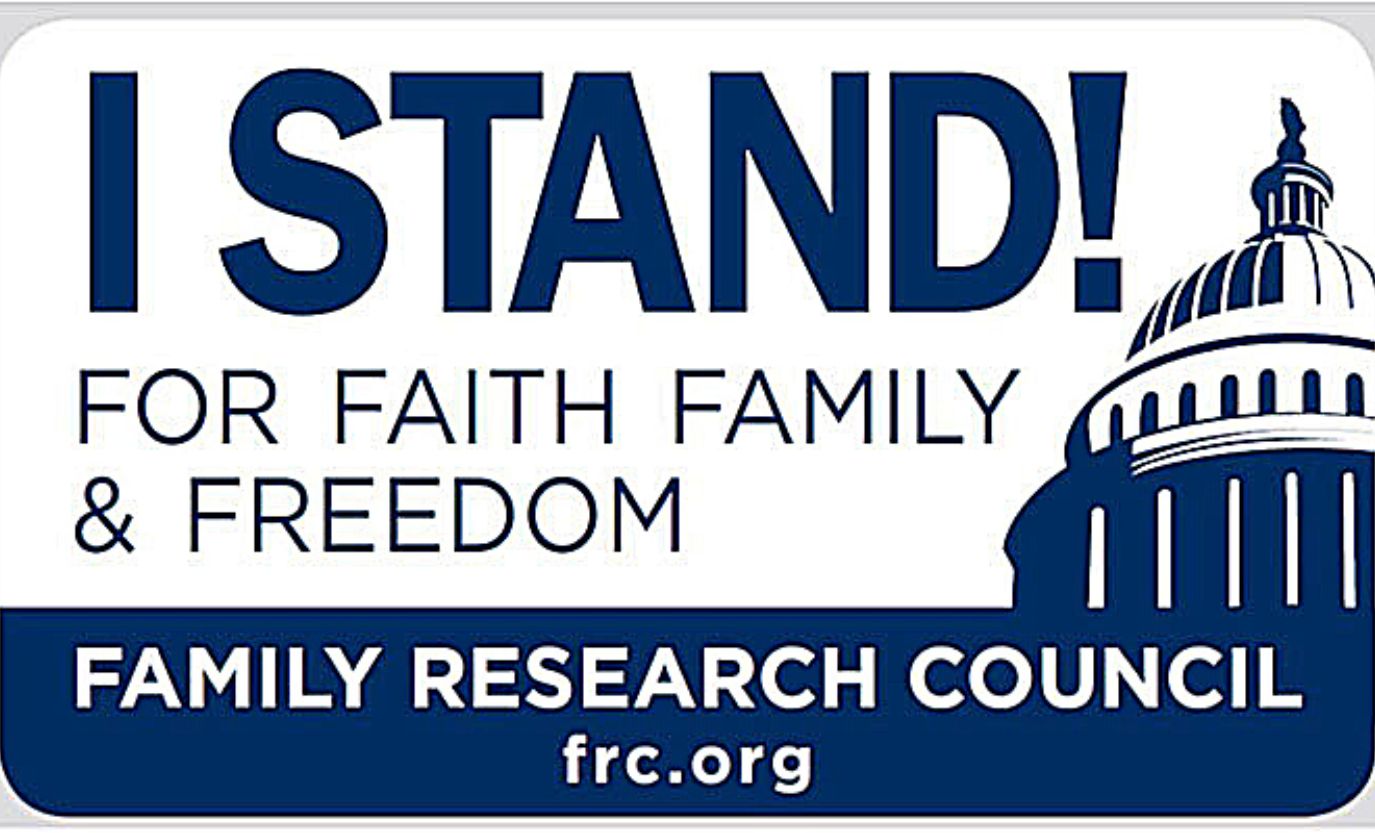 In a recent article by The Washington Times, Perkins defends FRC’s “association of churches” classification, asserting that they’re “not trying to hide anything” from the public.

FRC successfully filed for “association of churches” recognition in 2020, and the Democratic letter’s accusation that FRC is not a church is incorrect, Perkins said to The Washington Times.

“We did not seek recognition as a church,” Perkins said. “We’re an association of churches, [and] there’s a difference between the two. We work with about 15,000 churches across the country.”

Perkins said he invites the Democrats to seek an investigation, because the FRC already passed a thorough IRS review when it sought the designation two years ago, The Washington Times reported.

FRC has continued to file the disclosure document, IRS Form 990, even though “we are not required to file… the disclosure,” Perkins told The Washington Times.

“[While the status] provides some protections to us… we do not use it in any way to try to shield disclosure of our funding or activities,” Perkins said.

One reason for reclassifying as an association of churches is because “…it’s become increasingly difficult in Washington, D.C. to operate, even as a religious nonprofit, because of the policies pushed by the D.C. government,” Perkins said.

FRC’s headquarters are located in Washington D.C. Perkins cited a pending D.C. government requirement that “every entity in the district provide abortion coverage in their health plans,” which is one example of a policy against which the “association of churches” status provides additional protection.

Another policy would “require the FRC to ‘hire someone, even if they had a position that was counter to our statement of faith,’ such as a pro-abortion activist,” Perkins said to The Washington Times.

“We’ve been at the tip of the spear, and we know where the left is going to try to silence religious conservatives,” Perkins said. “So, we are using and utilizing every tool that’s available to protect ourselves and ensure that we can continue to operate according to our faith.” 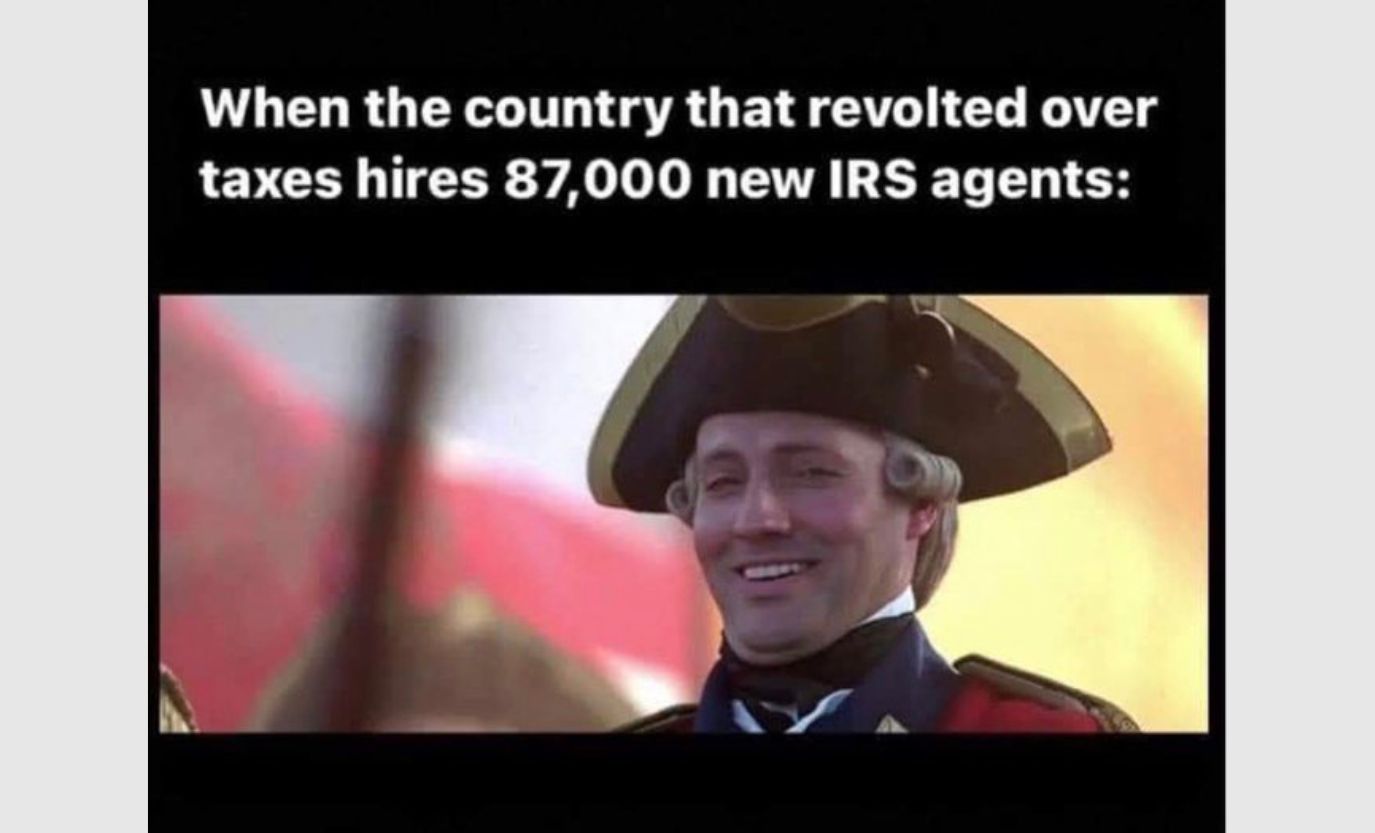 FRC was founded in 1983, and states on its website that it is nonpartisan and a “nonprofit research and educational organization dedicated to articulating and advancing a family-centered philosophy of public life.

“In addition to providing policy research and analysis for the legislative, executive and judicial branches of the federal government, FRC seeks to inform the news media, the academic community, business leaders and the general public about family issues that affect the nation from a biblical worldview.”

FRC is supported by voluntary donations and grants, which are largely made by individual donors. As per its classification as an association of churches, FRC is able to spend an insubstantial part of its budget on direct and grassroots lobbying.

The Manchin-Schumer “Inflation Reduction Act,” which was just signed into law by U.S. President Joe Biden, is supposed to raise tens of billions of dollars by adding $80 billion to the IRS budget and hiring as many as 87,000 additional auditors and agents.

However, while the plan will double the number of Americans audited each year, the extremely rich aren’t the targets.

The majority of the money raised from these audits won’t come from giant corporations or multi-million or billionaires, which have accountants and tax attorneys to fight IRS allegations. Small-business owners and the middle class, who lack the resources to fight off the IRS, will fall prey to this corrupt scheme.

In these perilous times, the middle class, Christians and conservatives alike fear the impending weaponization of the IRS.

“Kleptocracy: a term used to define a form of leadership where senior government officials use their authority to embezzle public funds for self-gain and to solidify their political prominence.

“Kleptocracy is often practiced under the autocratic governments where external supervision is mostly non-existent, and therefore the disbursement and use of public funds are dictated by the nation’s leadership,” said political activist and writer Merissa Hansen.

“These corrupt government officials use the funds meant for the development of the country, for personal gain.”

Is the U.S. shifting into a kleptocracy?