Congratulations if your student loan debt is $10,000 to $20,000 lighter. But your debt will still have to be paid, by your friends, family, neighbors, and others.

If you worked hard for a scholarship, paid your way through school, paid back loans or your family sacrificed for you to go to school, President Biden has shown that you were a big dummy.

Don’t knock yourself out. Just sit back and the government will throw you some crumbs to take care of you.

In a move that Biden had promised during his campaign he erased between $10,000 to $20,000 of debt from millions of Americans college spending spree extravaganza. Years ago, Americans starting learning to spend money like its monopoly money.

Maybe they thought, “I won’t have to pay it back”. Their dream has come true. You and I along with the rest of America’s taxpayers will get to pay at least a half trillion dollars of this debt. 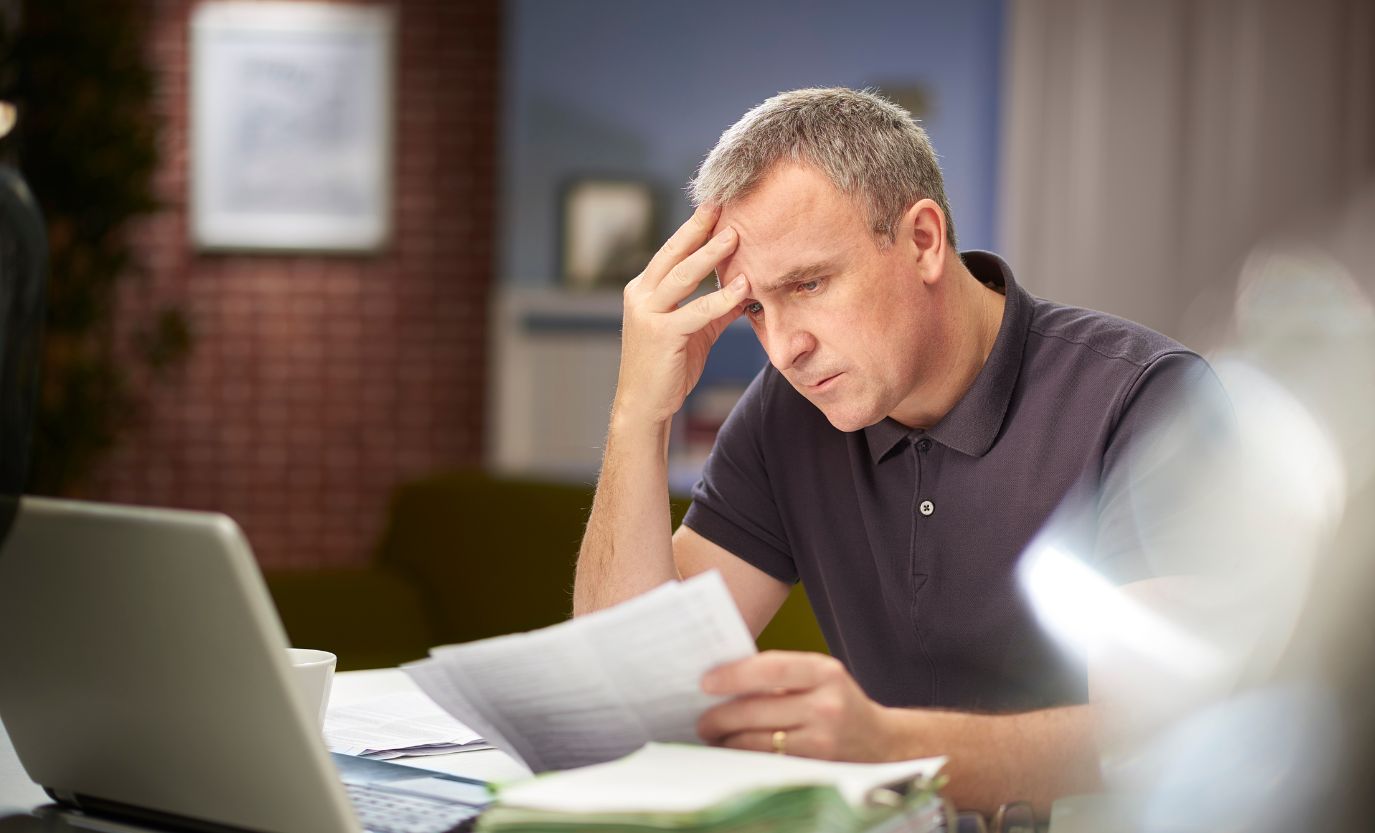 This is just what you had been hoping for! More taxes! Oh wait, just those rich people in America will have to pay this off, right? Every American on some level will share in this new financial burden.

Universities are legally raping America’s families because we sign up and agree to pay the tuition. We do it to ourselves. Universities don’t put a gun to the heads of Americans and make us pay. Americans foolishly agree to this debt. Yet, most universities are the last sector in America to feel the pain of the economy.

In 2020-2021, most of them received millions of free government paycheck protection program money. This is more government money that will be eaten by you – the taxpayer. Millions of American businesses also received tens of thousands to millions of dollars of free PPP money in the last two years that will also slam all Americans in more taxes.

Some tenured professors are making over $200,000, a year. Many University Presidents across the country are making over one million dollars a year, plus major perks. Many coaches make a million or more a year. Universities spend money like its water. They are the ones who need to be lending and collecting or forgiving some of this debt. Not you.

You probably already paid once. Now we get to pay more for the students and the Universities who just kept spending money. Why are you responsible for the foolish people who borrow $50,000 to $100,000 and more? 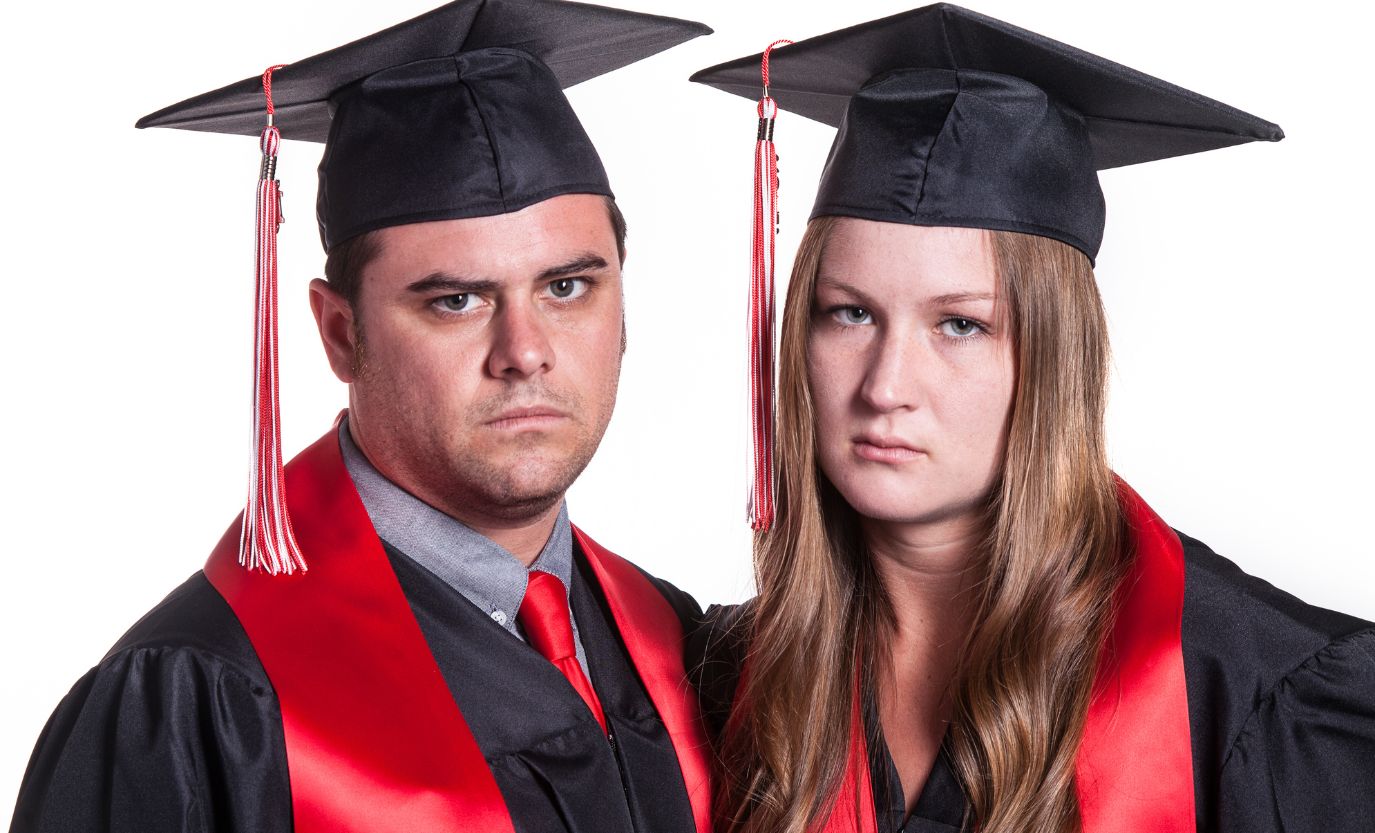 I believe in helping people, but Biden needs to pass some of this lending and collecting burden to the Universities. You the taxpayer keep giving the money. The universities want $30,000 to $50,000 a year and more. American families foolishly swallow the poison. Next, their financial insanity becomes everybody’s problem. Does this seem right to you?

Sadly, millions of Americans rack up college debt and never complete their degrees. Millions more get degrees they never use. You don’t need a college degree for a lot of jobs. Most jobs do require training that can be accomplished in far less time and money.

Congratulations if your debt is $10,000 to $20,000 lighter, but your debt will still have to be paid, by your friends, family, neighbors, and others.

Consider spending the first two years in a community college or trade school. You can move on to the big-name school for your Junior and Senior years. The first two years are generally electives and classes you don’t enjoy that much anyway. You’ll save a lot of money and maybe grow up some before you land in a dorm room 200 miles away from home.