The recent scandal involving an $11 million contract for “COVID outreach” granted to a Democratic operative who worked for Hillary Clinton in 2016 and Garcia when he made his failed run for Houston mayor is a perfect example.

The indictments against Hidalgo’s staffers for allegedly swinging the contract to the operative shines extra light on what I’m talking about. 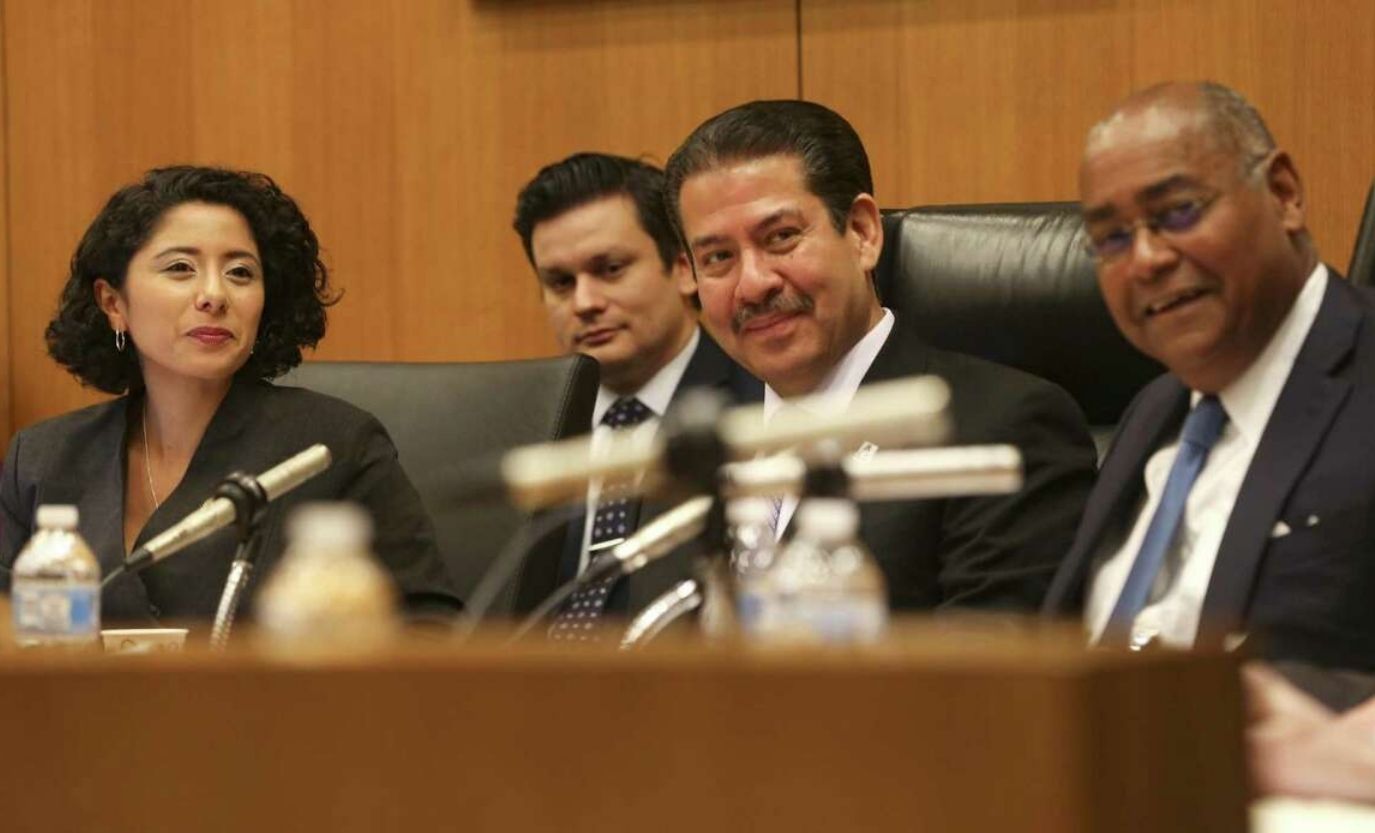 The investigation has so far revealed an effort to allegedly rig a contract for this operative with staffers for Hidalgo deeply mired in undermining a more qualified bidder. Voters should not be shocked if there are more horrible revelations.

This is a classic example of liberals showing their true identities. They have long criticized previous Commissioners Court led by Republicans. They have lied about county history, put stooges in positions of power to better fleece taxpayers, and, when confronted with misdeeds, evaded tough questions, and hidden behind lawyers.

They do all this while calling for what they say is a more transparent government.

They do that while Hidalgo sidesteps questions about the COVID contract and keeps the indicted staffers at their desks. At the same time, the liberals avoid efforts to tell the public more about the Democratic judges who have turned the courthouse into a revolving door for violent criminals. While doing this, they have declared war on Crime Stoppers – the gold standard for groups that assist crime victims and their families.

Garcia has tried to break promises made to neighborhoods on voter-approved flood control projects. All the Democrats have broken faith with law enforcement officers on the frontlines of fighting rising crime. The Democratic district attorney has even called them out repeatedly for defunding law enforcement. 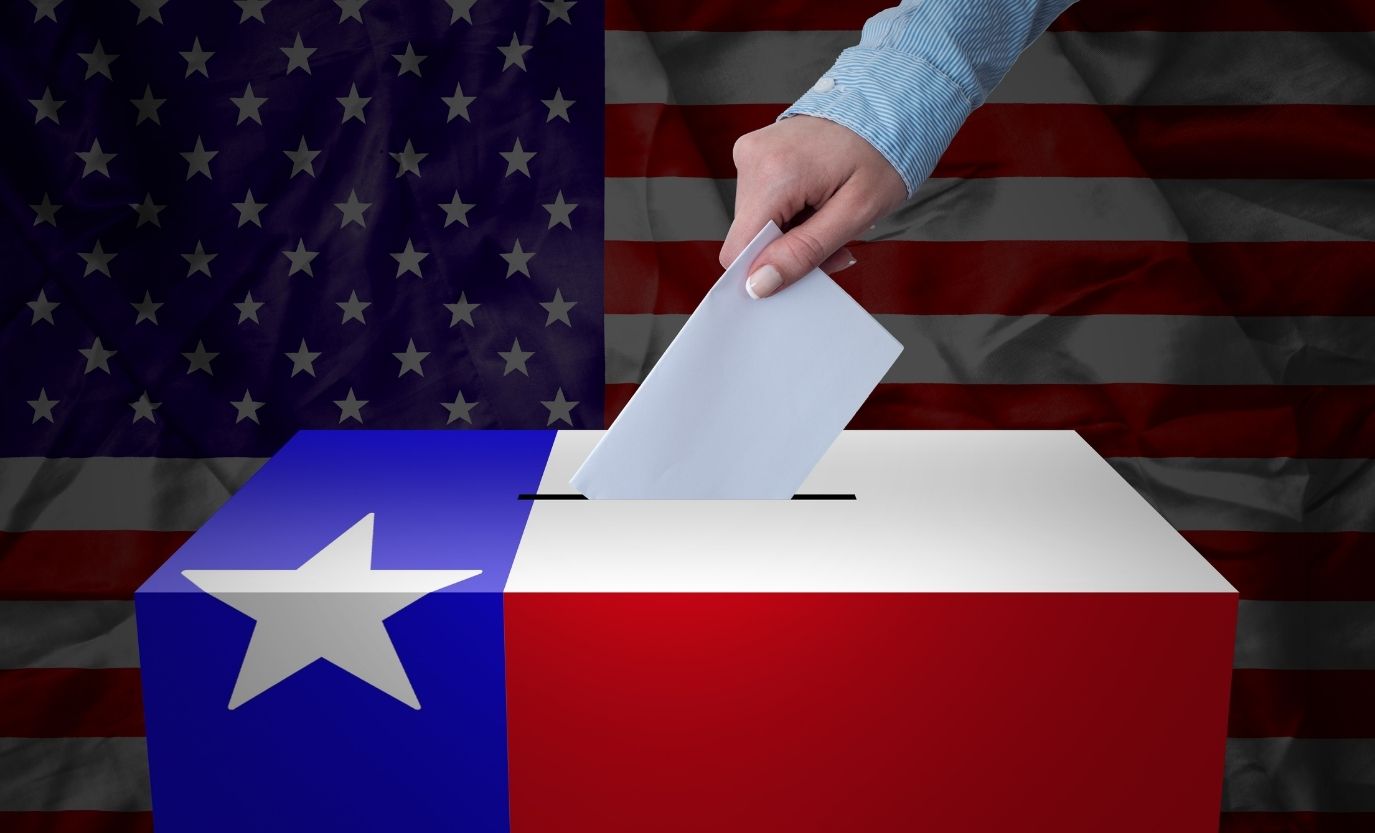 This is what makes the May 24th Republican Runoff is so vital. Please get out and vote. Early Voting is from May 16th to May 20th, and this is the last stop as we get ready to unseat Hidalgo and Garcia in the November General Election. We must get our best team on the field and ready to march into the fall.

Respectfully, in my race, I am the most qualified candidate and can get to work on DAY ONE to fix the damage this Democratic majority has done to our county.

Get out and vote in the runoff, please. If we don’t act, we leave our futures in the hands of hypocrites who care more about their liberal agendas than families. 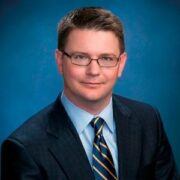 Jack Morman served as the Republican Harris County Precinct 2 Commissioner for two terms and is running to reclaim his seat on Commissioners Court in 2022. He is endorsed in the Runoff Election by Katy Christian Magazine, every major law enforcement group, conservative leaders, and groups like the Houston Region Business Coalition (HRBC).

Texas Paper Tag Fraud is Out of Control

Recovering America’s Wildlife Act Would Save Fish and Wildlife, Add Jobs, and Grow Businesses in Texas