I must start off this column by saying that I know Eva Guzman better than most people who will read this article. I’ve had lunch and dinner several times at Federal American Grill recently with Eva and her husband, Tony Guzman, a retired HPD Sergeant.

I’ve known Eva since she was a Texas Supreme Court Justice, the first Texas Latina woman to hold that office. She has served, without even a hint of corruption, for more than 22 years in three different levels of the Texas judiciary. 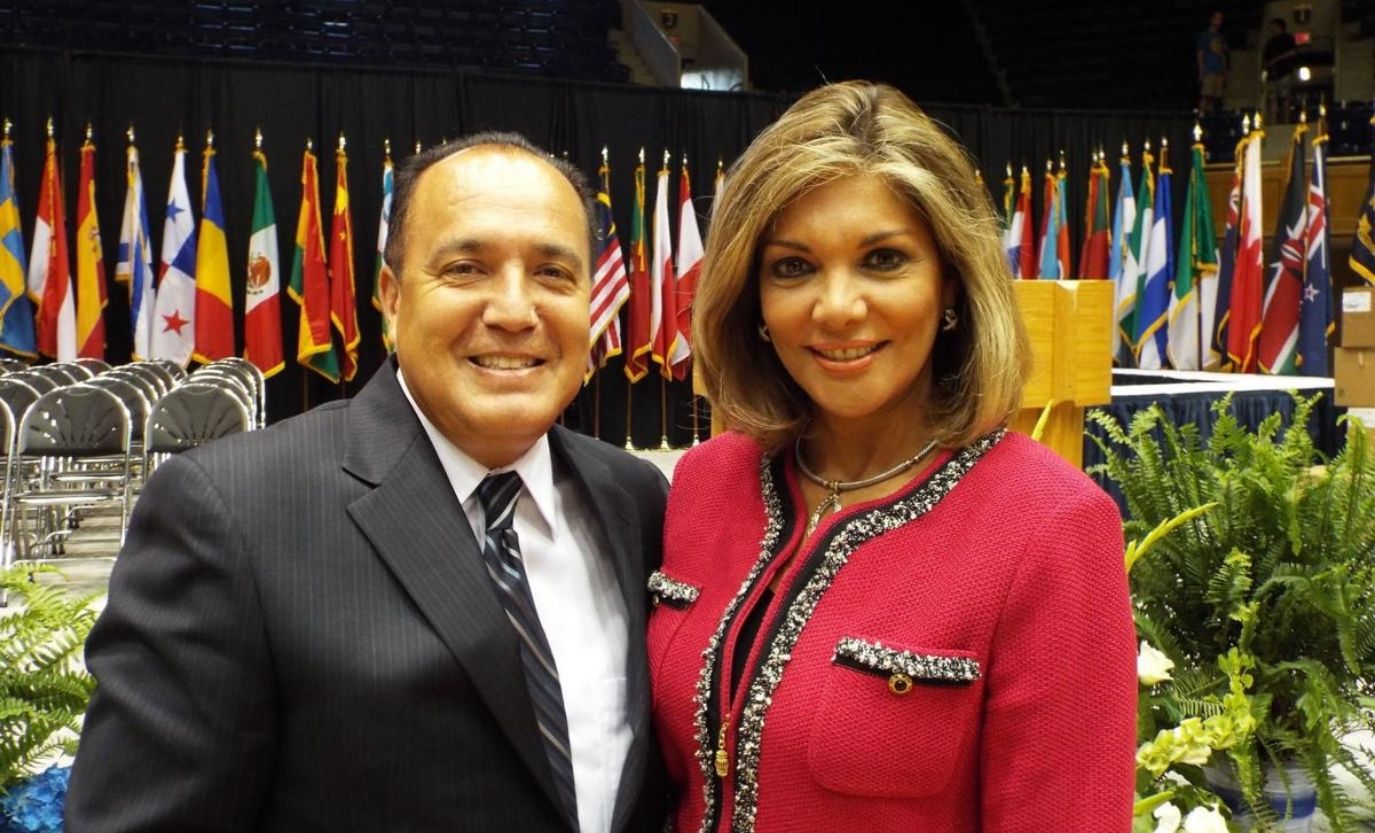 But what makes Eva special is what she does when the cameras are off, and no one is in the room. She reminds me of Former First Lady Barbara Bush, wife to President George H.W. Bush and mother of President George W. Bush, who was a genuine person and friendly to people whether there were cameras in the room or not. After Barbara Bush passed away on April 17, 2018, I listened to countless testimonies from people who shared their personal experiences with her. Regardless of where she was or whom she was with, she would talk to anyone who wanted to speak with her and give them as much time as that individual needed.

It’s easy to act that way in front of cameras like so many countless, shameless politicians who rule the landscape today, but very few would ever dream of that knowing that nothing could be gained by it without the cameras rolling.

It was only after an outpouring of concerned parents as a result of our article about Katy ISD that they felt inclined to remove these books from their libraries.

During this time, I reached out to Guzman, seeking her advice as to what could be done for these parents. If you know anything about a statewide political campaign, Guzman was all over the state. She told me that she would be in Dallas tomorrow night for an engagement that stated at 7:00 p.m. and had another speaking engagement to attend the following afternoon in Austin.

She did say, however, that she could drive from Dallas once the event ended and meet with the two women who were the figurative leaders of the concerned parents in Katy, before heading out to Austin for her afternoon event the same afternoon. All of this was done with no cameras in the room. No big press conference stating her intentions for the next day. With little to no sleep. 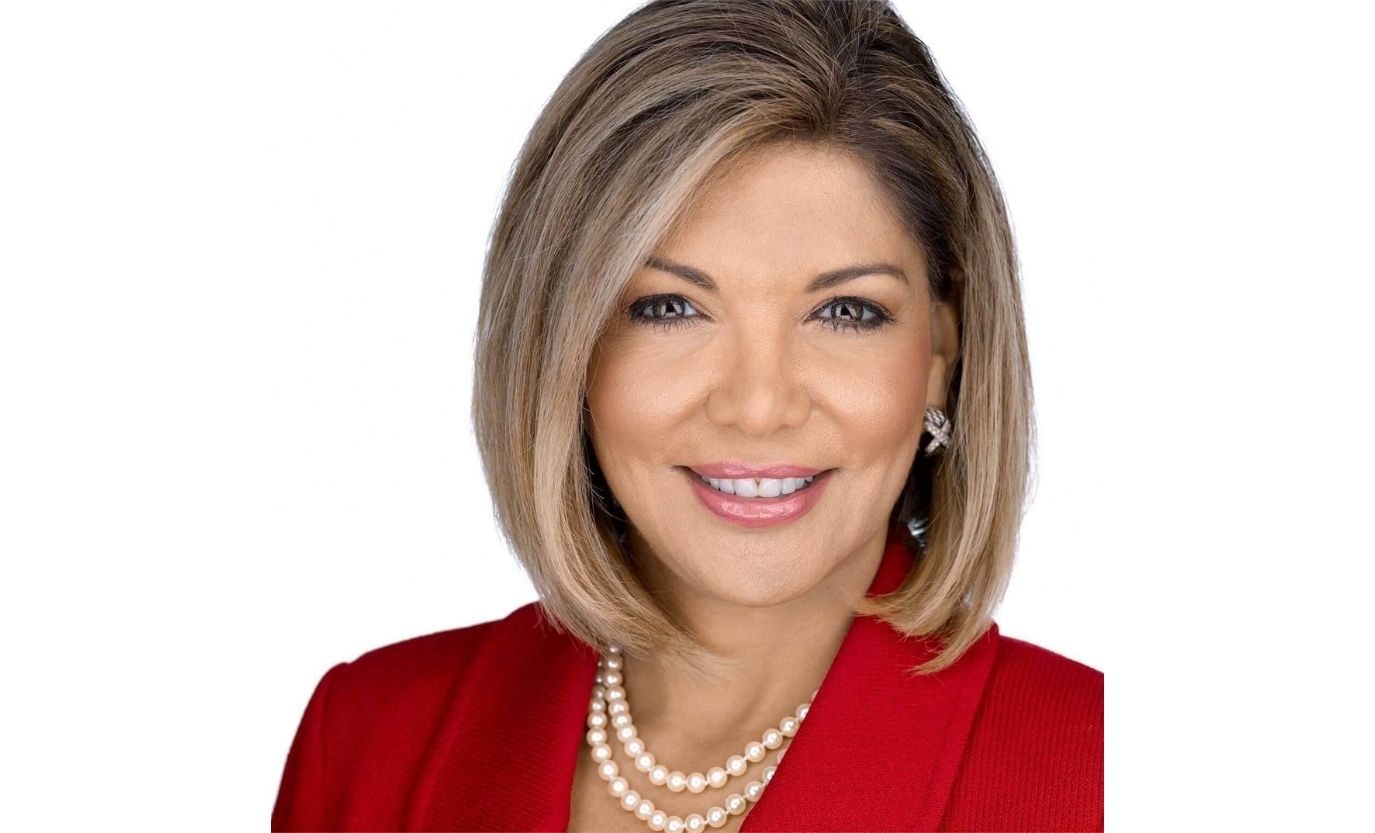 We live in a day and age where people have to let the world know on social media when they are getting their next venti iced-vanilla coffee with soy. Or they are at the airport flying to meet someone in Los Angeles for a weekend of fun. You cannot escape it no matter how hard you try.

I didn’t ask Eva if I could write this article because I was afraid she might humbly say no, but I felt as though it’s a story that people should know before casting their vote for the next Texas Attorney General. It’s not what you do in front of a camera that makes you the kind of person you are. It’s how you act when no one is watching.

Introducing a Second Dog into the Family

You Can at Least Say Howdy